Intimate conversations have subjects talking about questions from their favorite drink to order and whether they prefer a night in or out to more in-depth questions like the ease or difficulty of making gay friends, discrimination and racism in dating, tackling stereotypes, and the people that inspire our subjects.

Get to know Peppermint. Before slaying lip syncs and becoming runner-up on RuPaul’s Drag Race Season 9, Peppermint was thriving in the New York City drag scene and has been recently cast in Head Over Heels on Broadway making her the first trans principal actress. Get to know her a little better with her thoughts on love, what we need to focus on as a community, advice she has for LGBTQ youth, and more! 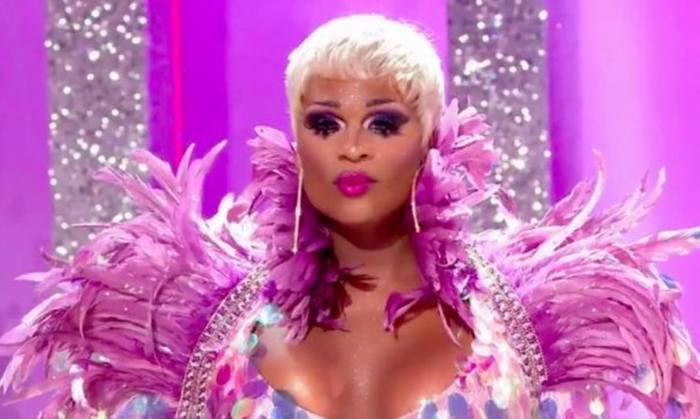 It’s one of the communities whose identities straddle the entire human race and I think that’s pretty cool.

2. What are your thoughts on dating in the LGBTQ community?

I think dating is harder for queer folks in general because we’re not socialized with the same dating skills really. We pick and choose and use what we can, but it’s definitely harder for trans folk, I know it’s harder. I think society’s changing a bit and it’s starting to trickle down into the dating world for trans folks a bit so, in my experience, things have gotten easier. That being said, there’s a big problem when you’re dating someone, at some point you see them as a prize or something you’re proud of that you want to show off to people and I think, in general, trans folks haven’t reached that plane as a community, as individuals maybe yes, but as a community, we haven’t reached the plane where our partner is proud of us, so that’s stigmatizing.

3. Do you think it’s hard to make queer friends?

No, I think it’s big cities that make it hard. I think one of the symptoms of this city and even gay life in the city is that when I moved here I thought, “I’m moving to a big city, there’s a million of me and I’ll be able to just jump right into the pool and it’ll be easy.” And I found when I moved to New York, the queer scene and nightlife is so much more segregated than I had expected and I felt more out of place than I had back home. I think that’s a symptom of city living and not gay life. I think New Yorkers are just more skeptical and have a wall up and I don’t think it’s necessarily fear driven. I think there’s a lack of personal space 24/7 in large cities, especially New York, so people walk around with their personal space bubble always on. So when they get to a collective group, that forcefield turns into a bigger forcefield.

4. What does pride mean to you?

The ability to be yourself without fear of judgment or violence and feel free to live your life as you want. On the other hand, it’s being able to connect with people, even people that aren’t in the community and still have them accept and understand you. I think pride takes everyone to participate in, not just LGBTQ folks, but the rest of the communities that we live in.

5. As a community, what is something we need to focus on more?

In the macro, I think we need to focus on our queer elders and taking care of them. If it feels lonely when you’re a 20 or 30-something in the city, how does it feel when you’re 70-something and you can’t even get to the gay bar? So it’s important that our elders feel taken care of in some way, in more of a close-knit community. A lot of these folks don’t have family anymore because they may have been ostracized and some of their friends may have died in the 80s and 90s, so it’s important to take care of our elders. One of the urgent things that the gay community at large needs to focus on is transgender women of color and the crisis that is happening with housing, joblessness, and the murder rate. We need to help trans women of color be better acclimated into not only the LGBTQ community but also the community at large.

6. What advice do you have for LGBTQ youth?

Learn your history, pay attention to your elders, and take care of them, they’re all legendary so you have to respect that. You’re not the first person to discover booty shorts and glitter lipstick. That being said, live your life unabashedly if you can, live out in the open. I think that’s the most important thing and that’s the only thing that’s gonna get us full acceptance all over the world and in our families, just living your truth and being who you are 100% of the time.

7. What values would you like in an ideal partner?

Someone who’s proud of you, who wants to show you off and is in awe that they are your partner and vice versa like you should both be like, “I can’t believe I caught this person.” Someone who’s independent, responsible, honest, respectful.

9. Describe what the LGBTQ community is to someone who knows nothing about it.

10. How do you feel about LGBTQ representation in media?

It’s lacking, but it’s way better than what it was five years ago. It’s few and far between, however, writers and studios are getting bolder, especially in television. Film has a long way to go, but in television, in 2017 alone, we’ve seen history-making moments with a lead trans woman of color. The first gender non conforming person with a role in Numbers. Shows like Transparent, though the lead is played by a cis man, the story is about a trans woman and I think is the one show that I know of that employs mostly people who have experience in the subject matter they’re trying to portray. 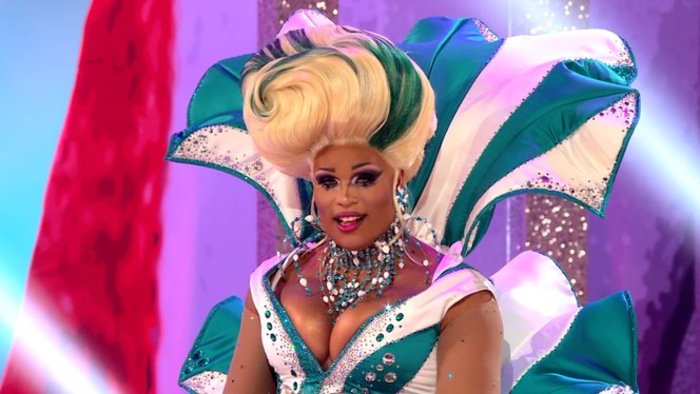 Just a feeling, not enough.

12. What’s your earliest memory that you felt you were different?

I remember expressing it when I was in second grade. I was in recess and I was talking with a friend named Gavin. I think what I saw in him, he was from Ireland so he seemed different to me and I connected with that. I basically expressed my transness to him but didn’t really have the words to say it, but he was supportive and understood what I was talking about. All I said was “I’m different,” but he knew.

13. What do you feel most insecure about?

I think I”m doing a great job of navigating body image as a woman that I wasn’t socialized with as a kid. But my body is one of the things that I have to constantly take note of.

15. What is the title of the current chapter of your life? 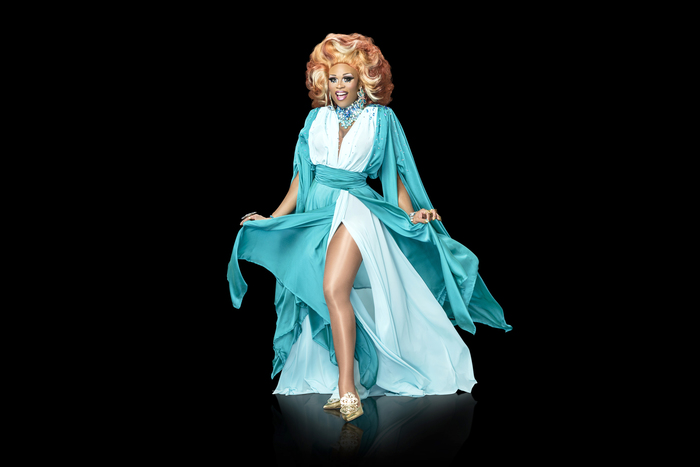 18. What song makes you feel the most confident when you need to feel better about yourself?

“Who Do U Love” by Deborah Cox

19. Do you think LGBTQ youth have it better? It gets better, does it get easier?

It’s definitely different and certain things are easier. Life is about overcoming hardships so as the generations progress we’ve overcome certain hardships. My grandmother would say that about me being African American, so I know I’ve been given certain gifts but I also know the challenges that are ahead of us. LGBTQ folks of the past and elders have paved a way and made it easier for youth to finish the race. We don’t know when it’s gonna finish, but they’ve made it easier.

20. What value/quality have you gained being a trans person? What has being trans given you?

Being able to read a situation and people in a room and know and constantly analyzing my surroundings and being aware.

Stay up to date on all of Peppermint’s work and what she’s up to on Instagram and YouTube! But honestly, watching YouTube videos of her lip syncing is enough to get me through my day.