April is underway, and spring is in our sights. Until then, it means another few weeks of hit or miss weather. Whatever snow or rain may come, there are plenty of ways to pass the time while you wait for the sun to come out.

Stay in and stream a good queer title or five. From biopics to romances to binge-able shows, there’s plenty to catch up on. For starters, add these to your queue. 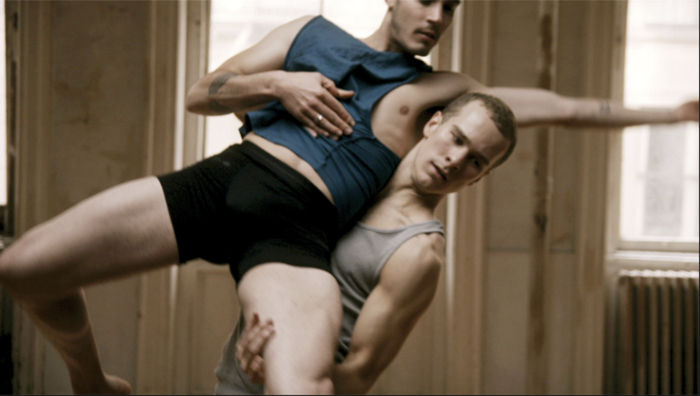 Chip (Ryan Steele) is a young dancer fresh off the boat in New York City. While training with three other dancers and a ballet master in SoHo, he struggles with the decision to return home to help his family or stay and focus on his own life, love, and career. Five Dances is now available to stream on Hulu. 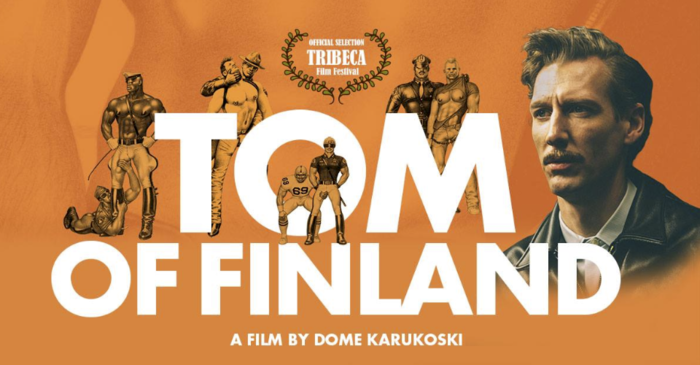 Many gay men know Tom of Finland as the most influential homoerotic artist of our time. But before he became Tom, Touko Laaksonen (Pekka Strang) was a decorated officer in World War II. After returning home, he found Helsinki to be rampant with homophobia and hetero-conformity. His only solace was his art. Tom of Finland is now available to stream on Hulu. 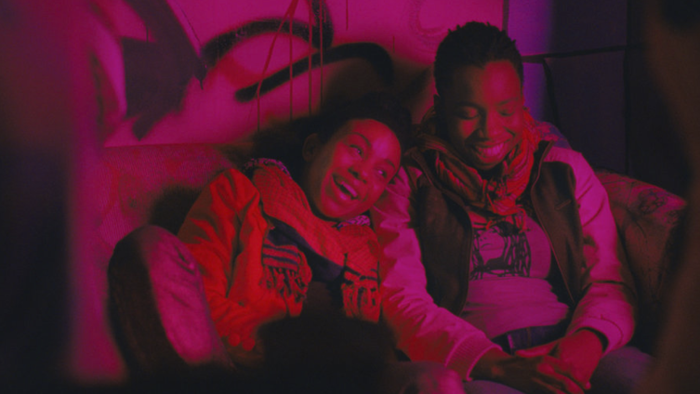 Alike (Adepero Oduye) is a teenager living in Brooklyn, struggling to come to terms with her sexuality. With her parents’ (Charles Parnell and Kim Wayans) marriage on the ropes, she doesn’t know who she can confide in. But she finds an unexpected companion in her mom’s colleague’s daughter (Aasha Davis). Pariah is now available to stream on Netflix. 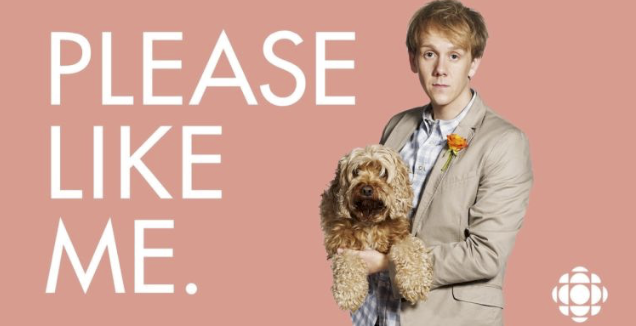 Josh Thomas portrays a very realistic, socially-awkward 20-something gay man in this addictive coming-of-age series. After his girlfriend dumps him, he comes to the realization that he’s gay. As he comes into his own as a gay man, he leans on his mentally unstable mother and his straight best friend. Please Like Me is now available to stream on Hulu. 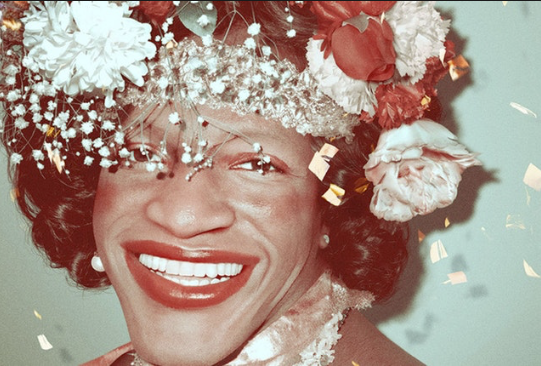 The Death and Life of Marsha P Johnson

Marsha P Johnson will forever be immortalized within the queer community, thanks to her tireless efforts as a trans activist and Stonewall veteran. But her death remains shrouded in mystery, found floating in the Hudson River in 1992. This documentary re-examines her death, which many believe was murder. The Death and Life of Marsha P Johnson is now available to stream on Netflix.