New year means new queer. Hopefully one of your resolutions is to get some more culture, because that’s precisely what we queers need.

Sure, you could read a book or go see a show. But let’s be honest, your culture is probably gonna come in the form of streaming title after title.

Since it’s time to get those resolutions in gear, this month we recommend some titles about new beginnings. From dramas to documentaries to TV shows, look to these titles for a bit of inspiration in 2018. 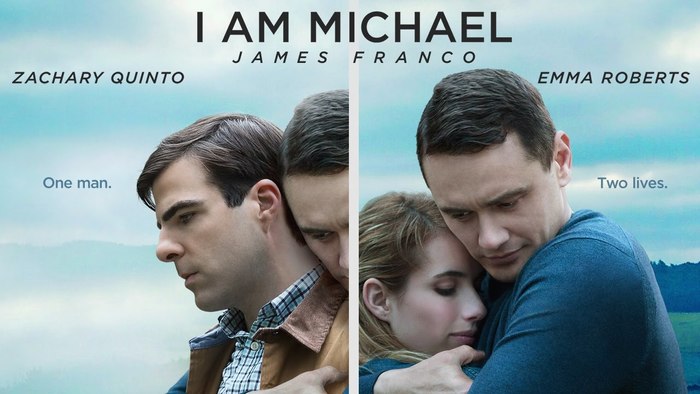 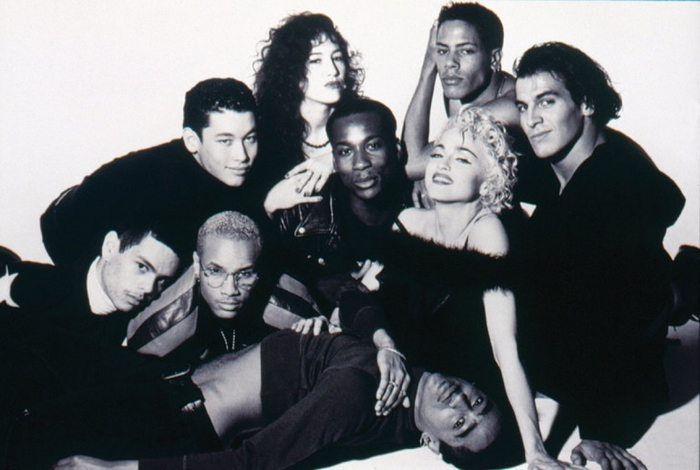 It was 1990, and Madonna was about to embark on her controversial Blonde Ambition tour. As seven young male dancers join her, they soon find their lives changed forever. In the international spotlight, they became role models for the queer community. Strike a Pose is now available to stream on Netflix. 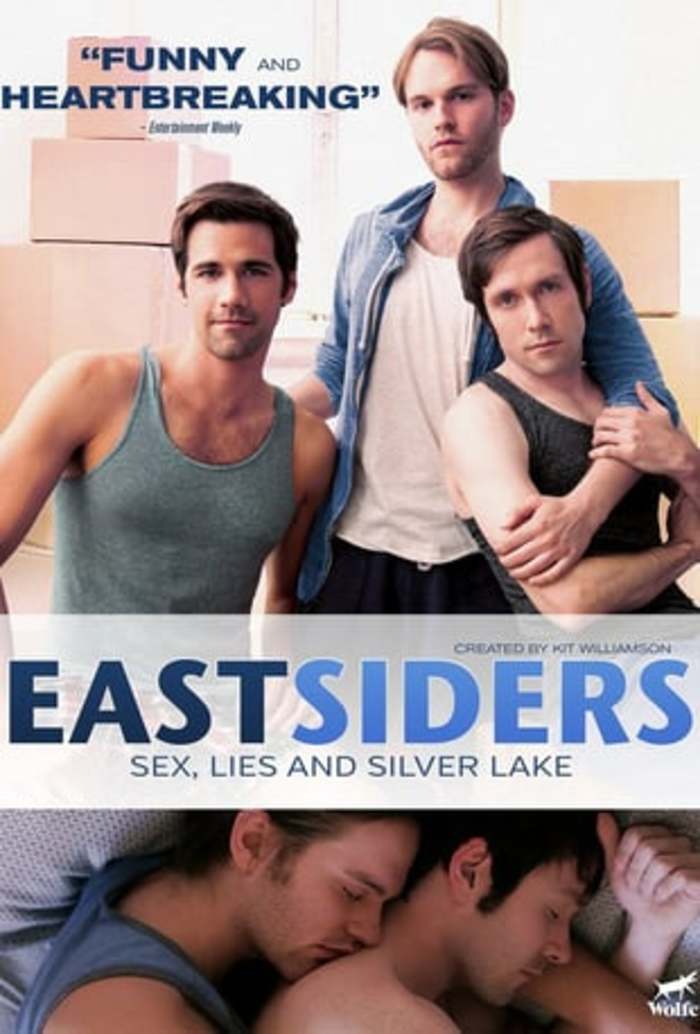 The popular web series from creator/star Kit Williamson returns for its third season. After their fling with New York, Cal (Williamson) and Thom (Van Hansis) take a road trip back to LA in a vintage camper. As they drive across America, their relationship is put to the test. Season three of Eastsiders is now available to stream on Netflix. 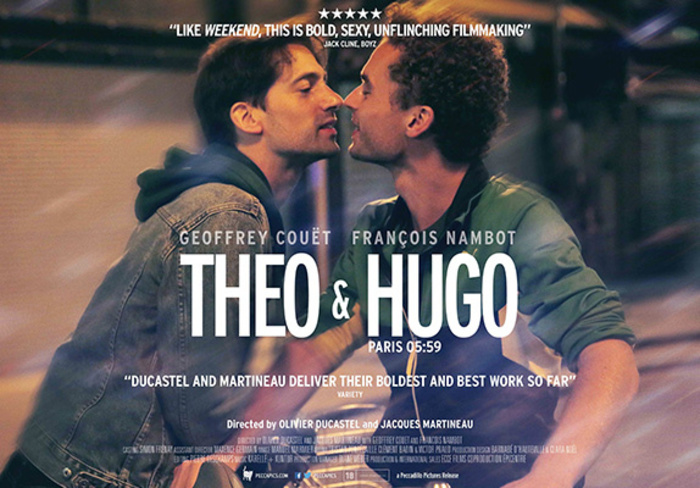 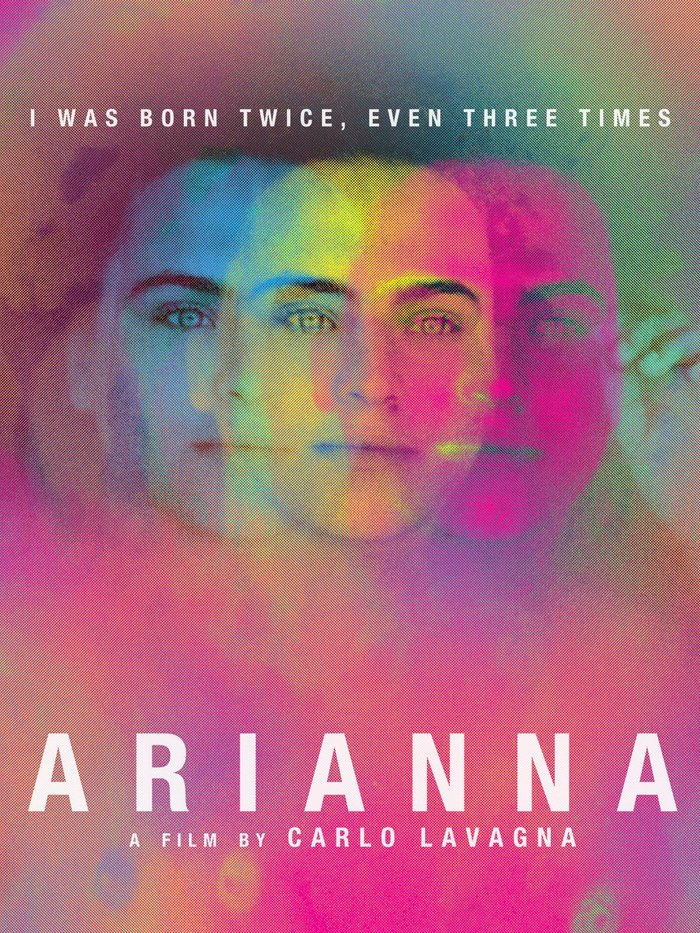 At 19 years old, Arianna (Ondina Quadri) has still never had her first period. When her parents take her to their lake house in Bolsena, Italy, old memories slowly come back to her. As her parents go back home and she stays behind to study, she begins to confront the truth about herself. Arianna is now available to stream on Hulu.