For photographer Florian Joahn, red is the warmest color.

We recently asked Joahn to shoot 12 rising creatives from across Europe. He took it as an opportunity to serve up his own twist on a color study, bathing his subjects in scarlet and asking them about love, sex, passion, heartbreak, and all the other things you’d expect from a crimson-themed questionnaire. 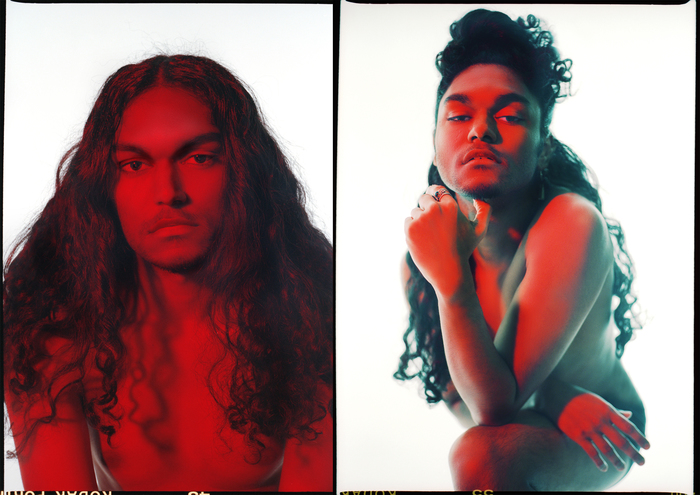 How does sex influence your art?

In terms of birthcreation of energysexual energy is known to be the highest form of energy, so why would it not influence my art? 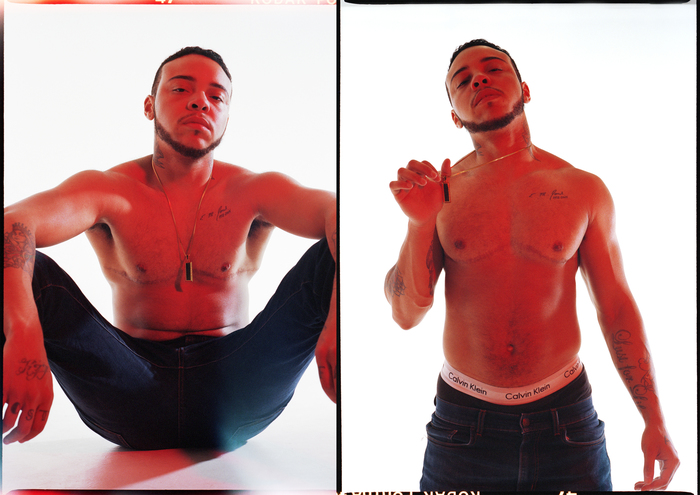 Calming, it’s my favorite color. I feel like if you are in tune with your feelings and have a good understanding of yourself, there’s nothing to fear from such a mixed emotion color.

Animal cruelty. I love dogs, particularlyI have two little ones! 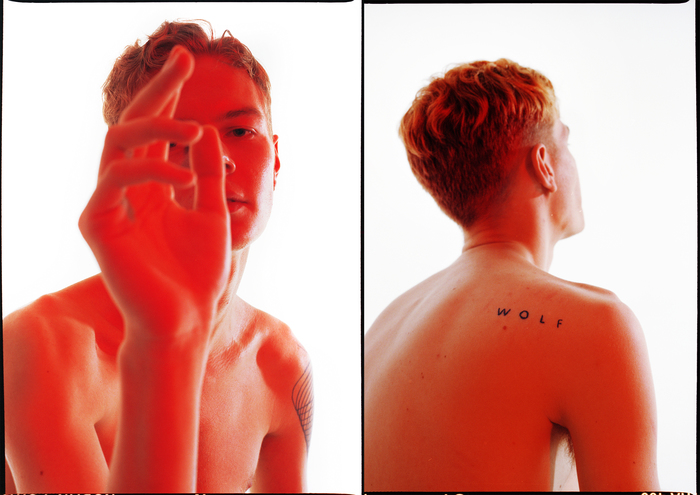 This is a pretty recent one for me, but I’ve come to realize that London is pretty much a financial snake pit for young graduates. The creative industry is pretty hostile as it is for entry-level professionals, and there’s an expectation you’ll work for freebut at least you’re doing what you loveright? 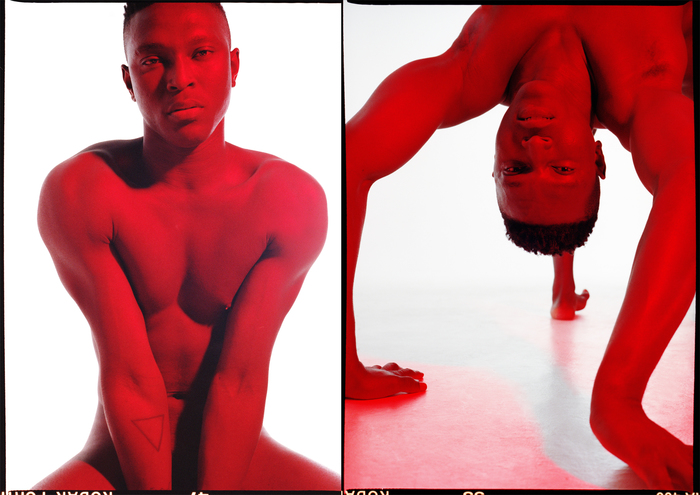 Fire. It’s funny because I’m a fire sign, but I would like to create a device that would allow me to shoot fireballs out of my hands. Almost like a flamethrower lol.

When was the last time you were heartbroken?

I feel like I’m more of fire since I’m a fire sign (my zodiac sign is Leo). I also prefer summer over winter because I hate the cold. 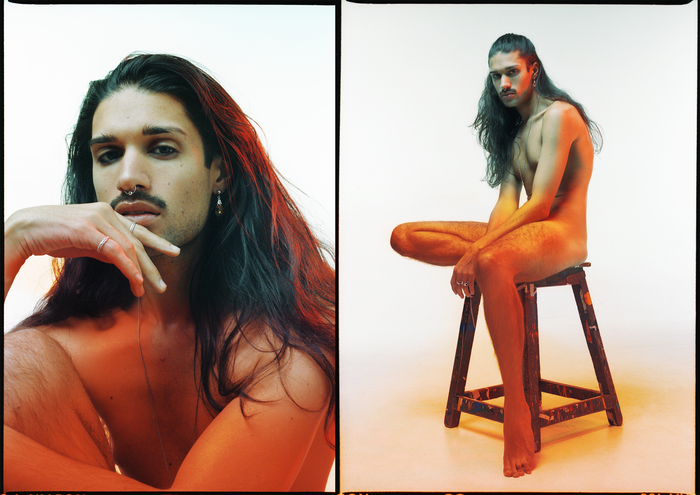 Equal rights, especially black rights. There are so many issues around the world right now being swept under the rug like they don’t exist. Growing up in Australia for most of my life and moving to London when I was 22, I realized so many of us are raised in a blindly racist community where it’s OK to judge people by their color, sexuality, or gender. It’s time we addressed these issues for good and truly put racism in the past.

I’m a Leowhat do you think? 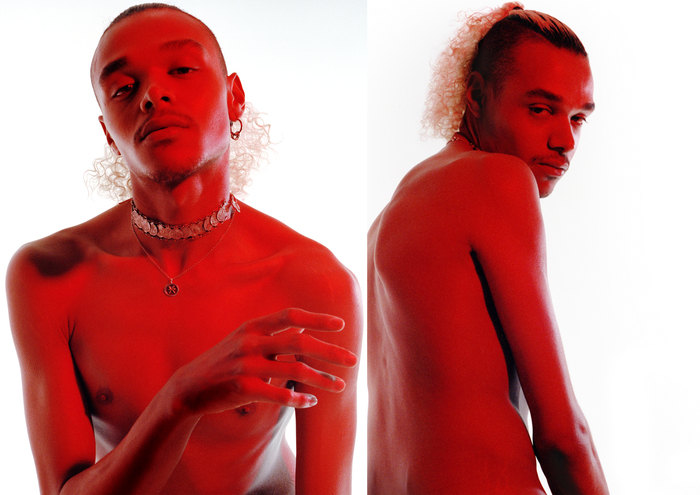 It excites me. There’s something alluring to be found within it something to possess.

A violent taking, some form of wrongdoing.

When was the last time you saw red (got angry)?

Pure anger is a rare feeling for me, one that I can say hardly visits. More than likely when my Indesign fucks up or there’s a fly that won’t leave my room at 3 am! 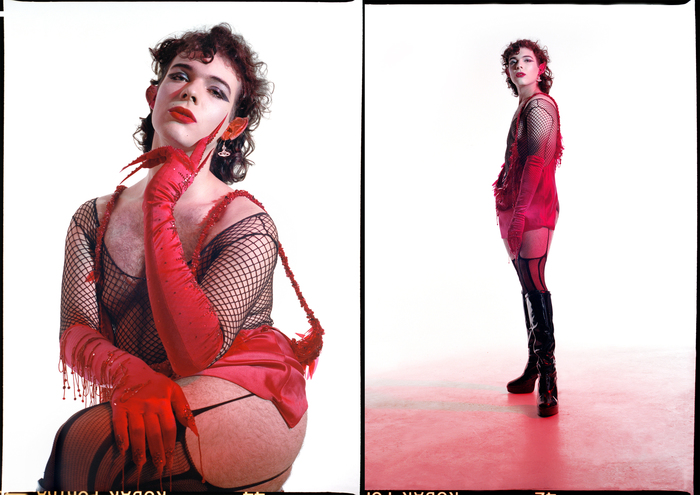 A red lip, a red car, a red bag…red is pure sexual energy. Just a drop of scarlet instantly transforms you from basic pedestrian to full fantasy vixen.

When I consider the color red I am always conscious of the concept of “slather,” which my dear friend Love Bailey created. To slather is to make something out of nothing with the magic of your own hands. There’s nothing more liberating than slathering it on thick, honey!

In such a dark and troubling time in our world, there are plenty of issues which are important to speak up and remain passionate about, but, for me, I’m easily most passionate about LGBTQ rights and protections, especially for trans people and even more especially for trans people of color. As a queer person or ally, it’s more important now than ever to do what you can to support those who have been stripped of the rights and validation you freely possess. 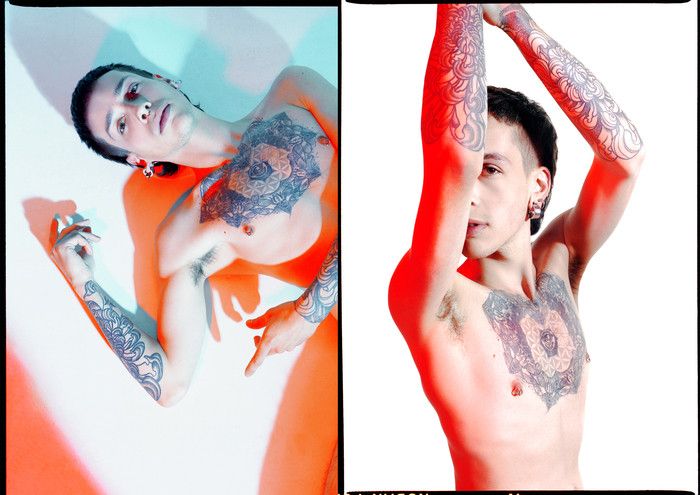 The color red makes me feel powerful. I don’t usually wear any color, but if I did, red would be my first choice! In red, I see passion and loyalty. I see fire and love. I see the beginning of everything, like the first chakra! The mother earth.

I’m passionate about anything related to consciousness! I’m obsessed with it and I want more and more information and knowledge about myself and why I’m here.

I’m definitely FIRE! Everything I do is made with the passion and energy I have inside me. It’s definitely my element! 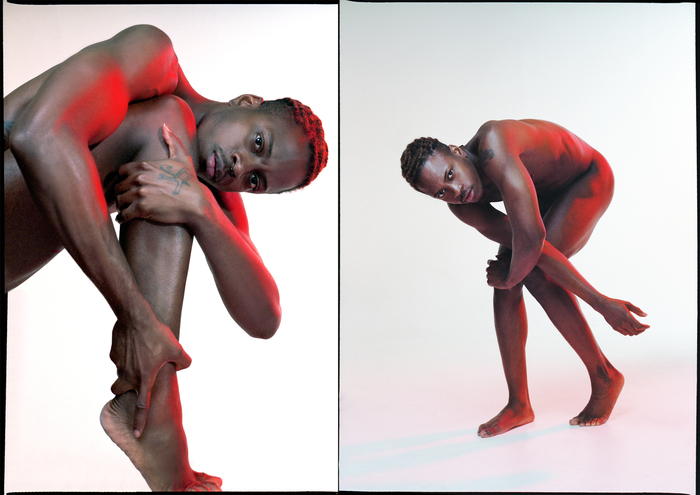 The color red gives me mixed feelings. It’s bright and in your face, which makes me think bold and outspoken or fearless. But at the same time can be interpreted as anger.

Do you really think blood is thicker than water?

Literally speaking, yes, but on a deeper level as it relates to the old saying, no. There are strangers/friends who’d go the extra mile for you when your own family wouldn’t.

Artists using their work to share a message with their audience. Once you have a platform and an audience is watching, I feel like that’s your moment to spread positive messages. And I say positive because it’s the only way we can move forward with all this stuff that’s going on in the world todaypositivity and unity. 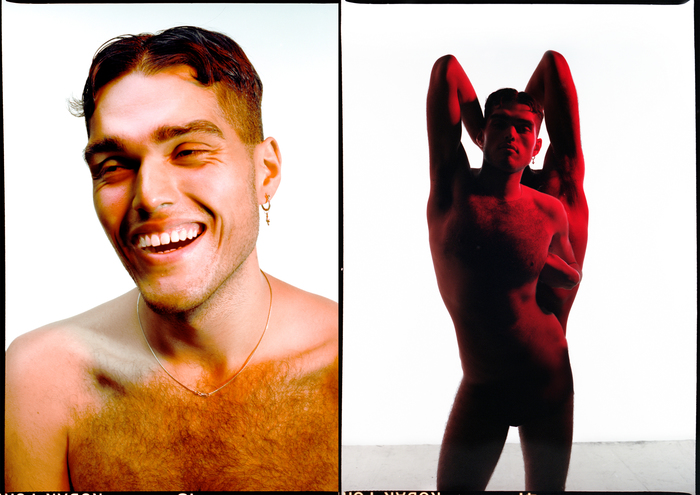 Describe something you would create based on the color red.

A dirty shrine dedicated to my latest and guiltiest obsession, most likely a man I can’t have. 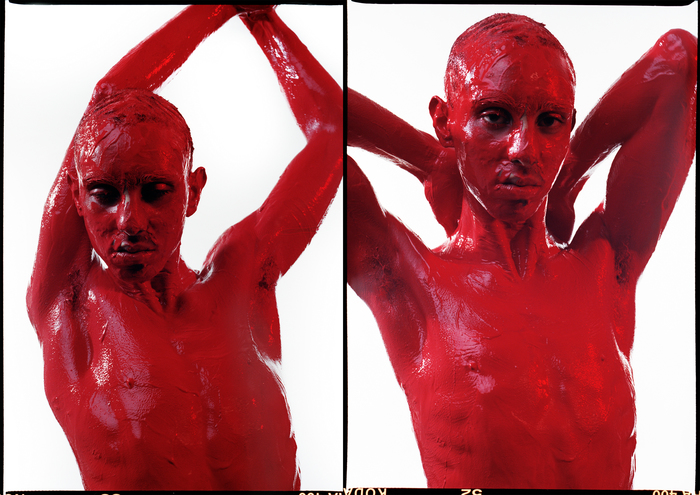 Describe something you would create based on the color red.

A video of me in a red swimming pool with snakes swimming around me while listening to classical music.

When was the last time you saw red (got angry)?

How does sex influence your art?

I mean, I’ve had sex around three times, so it’s not a major element within my art. There are other things such as kissing, grabbing, and touching that seem more inspiring to me in relation to my art, but it depends on what you classify as sex. 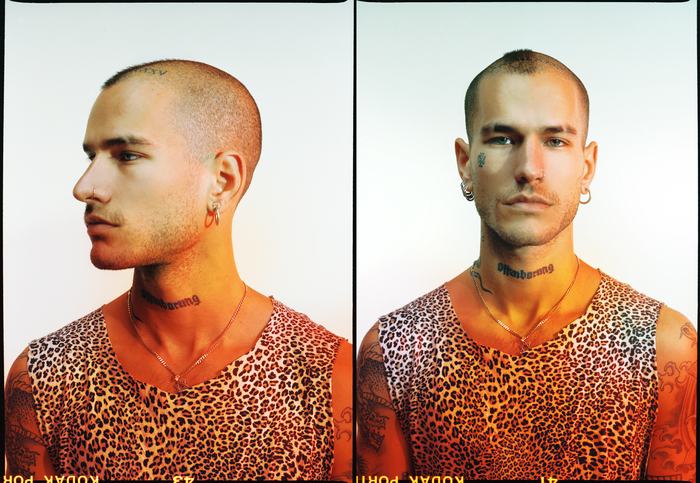 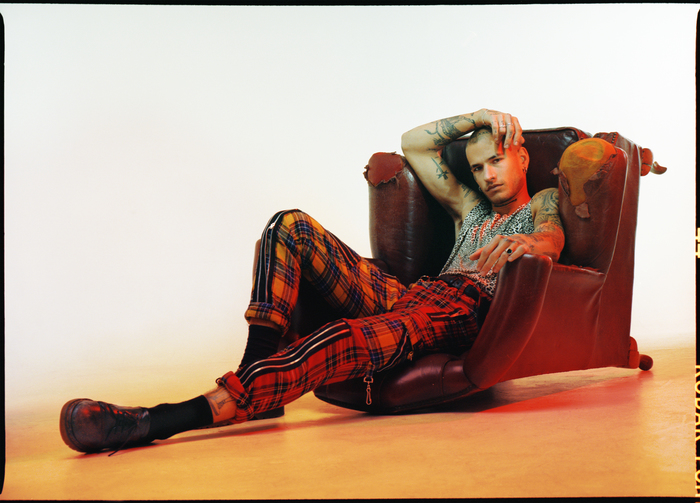 All photography by Florian Joahn