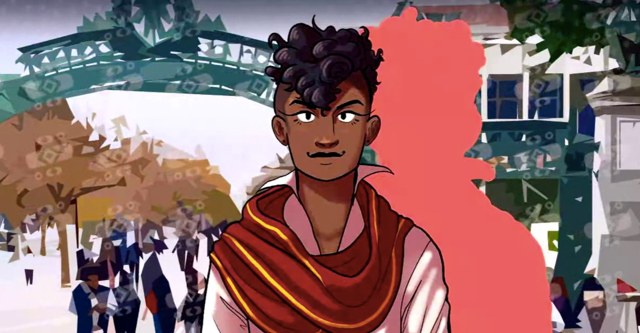 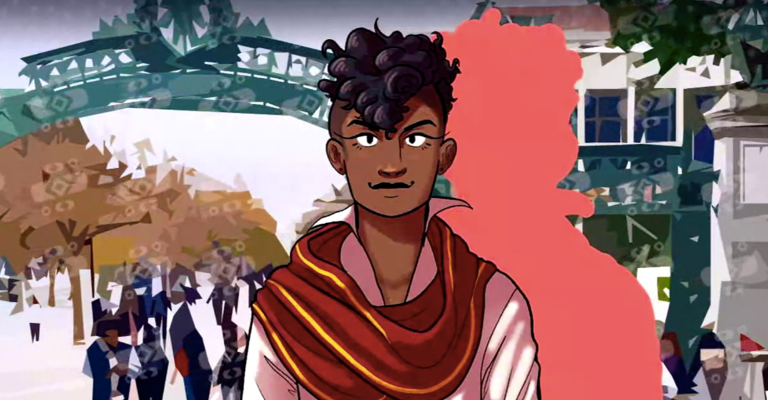 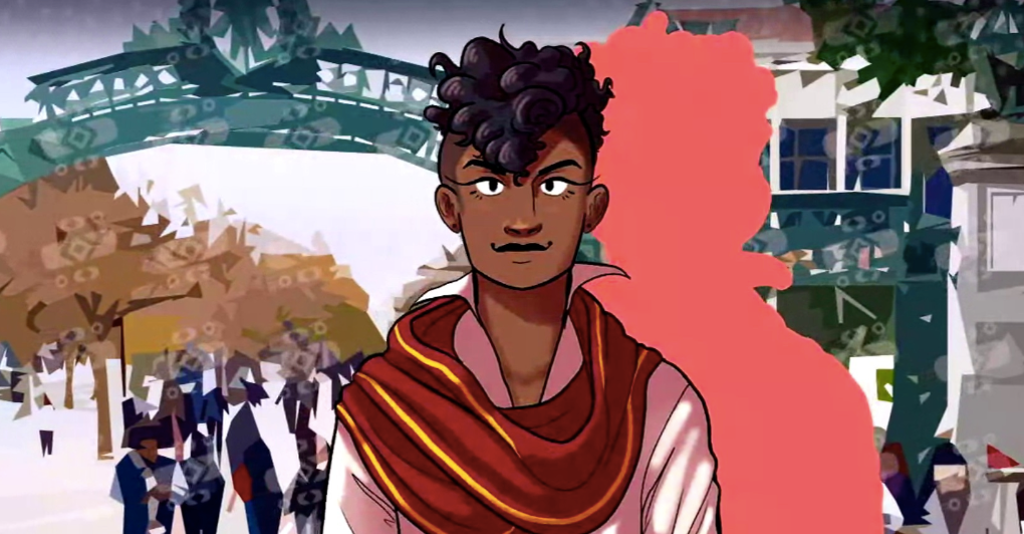 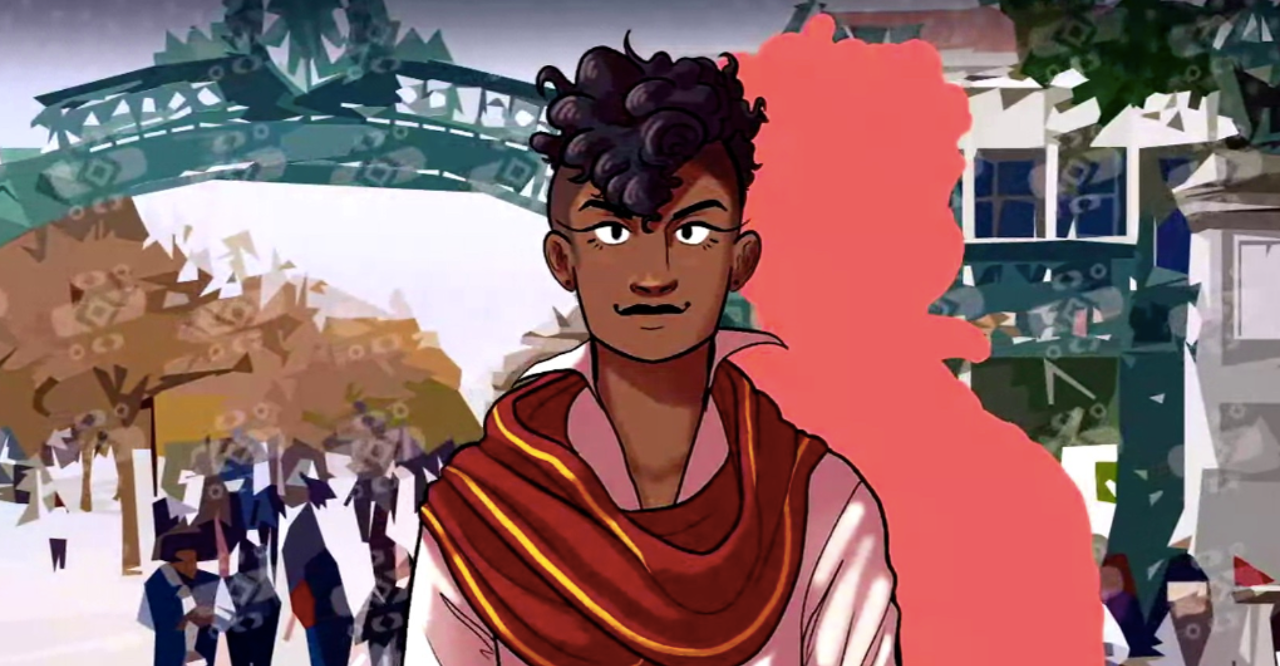 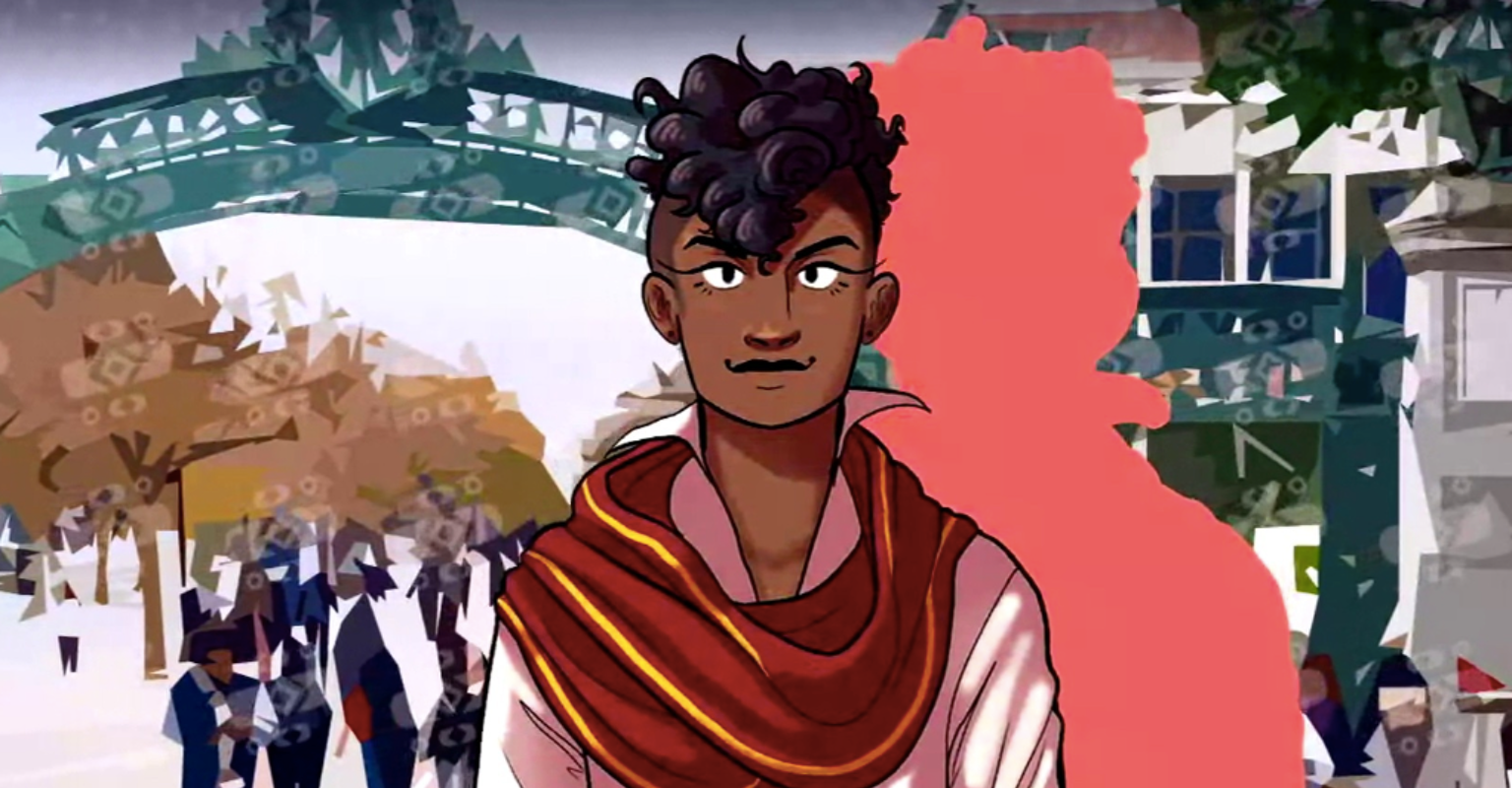 Everyone wants to see themselves mirrored on screens, but for transgender, genderqueer, and non-binary gamers, the road to authentic and productive representation has been long and oftentimes painful.

“The community has been subject to depictions of all kinds: good, bad, well-intentioned but misguided, the butt of a joke, and more,” Dmitry King writes for Phenixx Gaming. “Trans people are often villains or are almost always side characters. Sometimes we’re the love interest, which is nice. It is rare that we are the playable hero.”

—In recent years, however, the video game industry has broken out of the cisgender narrative, with indie developers leading the charge. Here are some standout titles, whether the work of one artist or a huge game studio, that show such progress — with a few showing, unwittingly, that there’s still work to be done.

I played Dys4ia this past week (which, I'm surprised I hadn't done earlier) and playing games that document real trans experiences is a breath of fresh air. In different ways I related to a lot of what Anthropy was going through. Hrt is a hell of a drug(s) #smallgamestudio pic.twitter.com/IqQw22JGU6

This 2D game, created by Anna Anthropy, is an autobiographical tale of gender dysphoria and HRT, told over levels called “Gender Bullsh*t”, “Medical Bullsh*t”, “Hormonal Bullsh*t”, and “It Gets Better?” Syfy Wire contributor Laura Dale, a trans woman, wrote that the game delivered a glimmer of hope by the last chapter. “It didn’t shy away from the fact things would be hard for a while,” Dale added, “but it offered a sense of confidence, happiness, and contentedness that would one day be within my grasp.”

DREAM DADDY HAS THE OPTION TO MAKE AN AFAB TRANSMASC DAD IN A BINDER! pic.twitter.com/m6sAnLBqcl

This “dad dating simulator” includes binder body options for the playable character and a trans character as one of the dateable daddies. Co-creator Leighton Gray told The Hollywood Reporter about players’ “heartwarming” response to that trans inclusion: “The kind of response that feels the best for me is when people say to me, ‘Hey, I’m trans and this game made me feel accepted, and I’ve never had a character that I could relate to that is … a fully three-dimensional character,’” Gray said.

Slated for release later this year, this “cinematic narrative game” features teen dinosaur characters navigating life and love during their final year of high school, with the cast of characters led by the nonbinary musician Fang, voiced by nonbinary Chilling Adventures of Sabrina actor Lachlan Watson. “Making a queer game about a nonbinary main character is hugely important to us,” KO_OP studio director Saleem Dabbous said in a statement, per VideoGamer.

ValiDate: Struggling Singles in Your Area

This visual novel introduces its characters with their pronouns, and one of the singles trying to “navigate through the trying ordeals of capitalism to find meaning in their lives” is Emhari Abdi, a bigender Black/Arab character designed by Nasr, a Muslim Arab/Latino transmasculine artist. “By designing an Arab trans person that hasn’t medical transitioned, or isn’t far into their transition, I’m basically reaching out to all of us who are closeted and saying, ‘I love you, and you’re not alone,’” Nasr wrote.

2 other things i love:
– opting out of the gender binary
– playing @TheSims
thank u so much for this @EAGameUpdates pic.twitter.com/mide3QWn72

The bestselling life simulation franchise added gender customization options for Sims — as well as the option to modify a Sim’s gender midway through the game — in 2016 after developer Electronic Arts consulted with GLAAD to “make sure the update was respectful to the transgender community,” as the latter organization explained in a statement. (That said, some gamers have pointed out that there’s no customizability for pronouns.)

Touted by them as the first major video game with a trans protagonist, Tell Me Why boasts transmasculine actor August Black as the voice of Tyler Ronan, a trans man who investigates his mother’s death in Alaska. Tell Me Why has sparked controversy, however, over its characters’ chumminess with cop characters. “Why would you tell this story this way if you know anything about the history of police brutality against queer folks?” screenwriter Mia Moore tweeted.

This first-person shooter threequel includes two nonbinary characters. One is a playable character — “Beastmaster” FL4K, whose nonbinary status was suggested by a nonbinary game developer — and the other is a prominent NPC — the soldier Lorelei, voiced by trans actor Ciarán Strange. “Our goal is to entertain the world, so we have to have a cast of characters that are of the world,” Danny Homan, the senior writer at developer Gearbox Software, told The Washington Post.