Every year, International Women’s Day serves as a reminder of the long road ahead to reach much-needed gender parity. It’s also a time to celebrate those women who are working, every day, to make the world more equitable for people of all genders. And, here at INTO, we want to celebrate some LGBTQ women who remind us every day about the many ways women can be strong and create change.

In January, Danica Roem entered the Virginia House of Delegates and became the first out trans lawmaker in America. But, she entered our hearts in 2017, when she began her campaign to unseat anti-LGBTQ Virginia politician Bob Marshall. 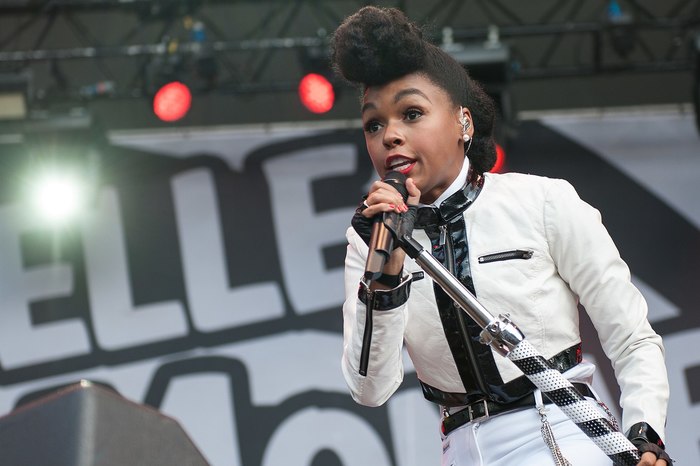 Monae’s music has served as a beacon for queer people for quite some time. On her 2013 single “Q.U.E.E.N.,” she crooned, “Am I a freak because I love watching Mary? / Hey sister, am I good enough for your heaven? / Say, will your God accept me in my black and white? / Will he approve the way I’m made? / Or should I reprogram, deprogram, and get down?”

This year, she released the single “Make Me Feel,” the video for which brought the level of bi visibility to a whole new plane.

As Vulture wrote of the video, “Its queerness is explicit, ecstatic, and self-directed. More than representation, it offers proof that queer women artists excel at building visual worlds all their own, lit in blazing shades of pink and blue.”

The first out trans person to speak on the Oscar stage was also a trans woman of color who starred in a film as a trans woman. That film, A Fantastic Woman, also went on to win the Oscar for Best Foreign Language Film.

Fantastic Woman is Vega’s debut to Hollywood and she has since used her platform to advocate for equity for trans people, especially those in her home country of Chile. 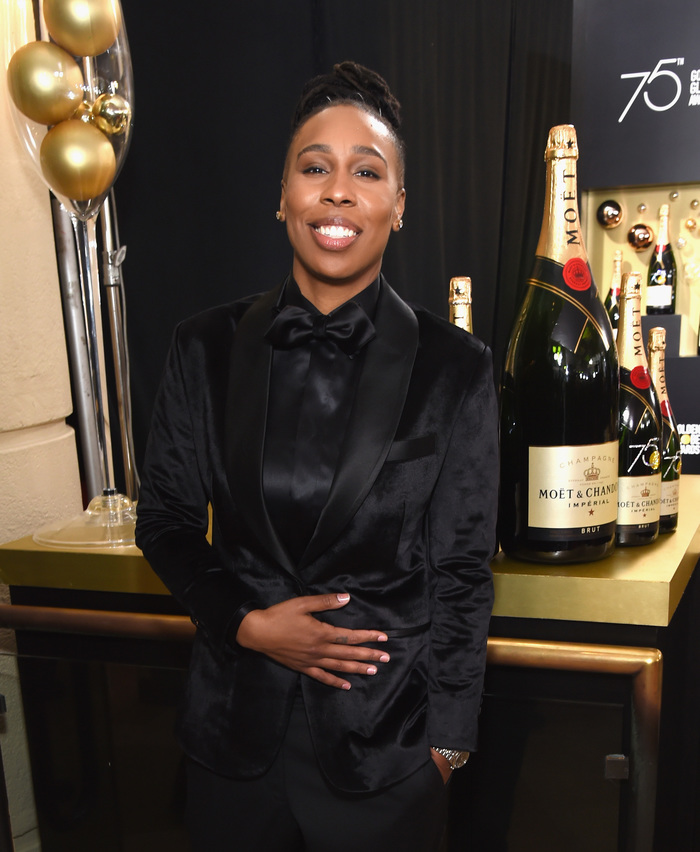 In 2017, Lena Waithe won an Emmy for writing the Master of None episode “Thanksgiving.” During her winner’s speech, she gave a shout out to her queer family and the power of representation.

“My LGBQTIA family, I see each and every one of you,” she said. “The things that make us different, those are our superpowers. Every day when you walk out the door, put on your imaginary cape. Go out there and conquer the world because the world would not be as beautiful if you were not in it.” 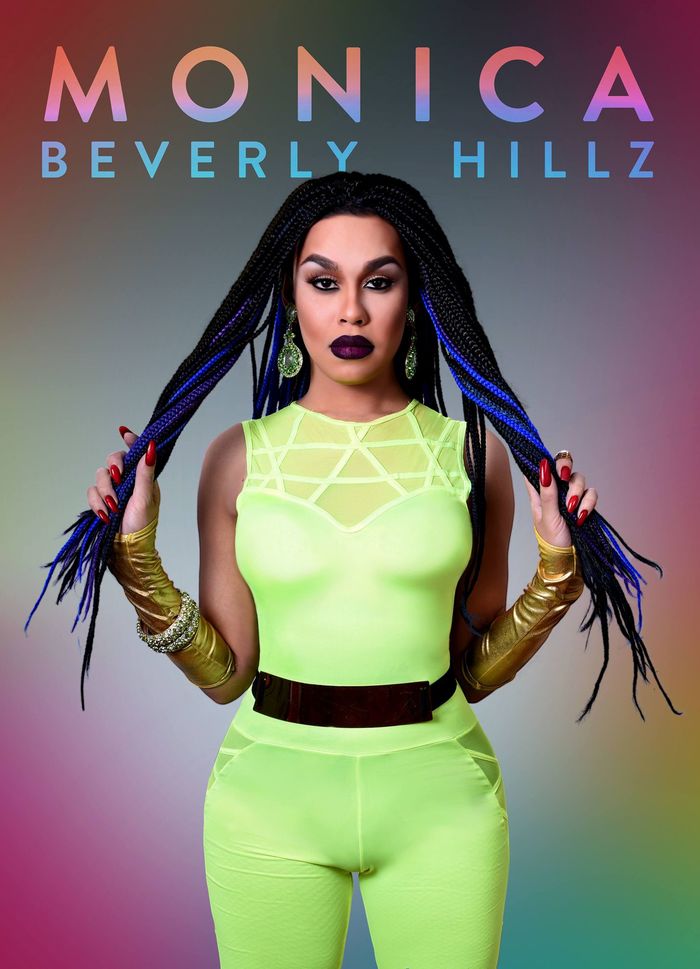 When RuPaul stepped into controversy by stating that physically transitioning contestants would “probably not” be able to compete on RuPaul’s Drag Race, several of the contestants, trans and not, spoke out about trans people’s place in the drag community.

One of those voices was season 5 contestant Monica Beverly Hillz, who told INTO: “I’ve always been a woman, so what I’ve done to my body or that I hadn’t started hormones while on the show doesn’t take away my identity.”

She added, “Our bodies do not equate our identity.” 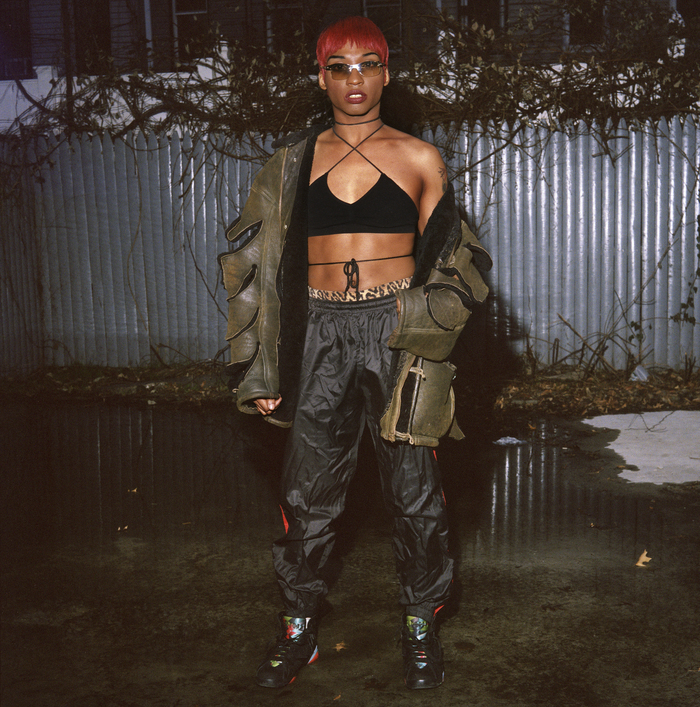 2017 saw female rappers garner a lot of visibility thanks to people like Cardi B, the first female rapper to top the Billboard Hot 100 solo since the 1990s. Another person looking to make waves for female rappers is Quay Dash, a black trans rapper from the Bronx. 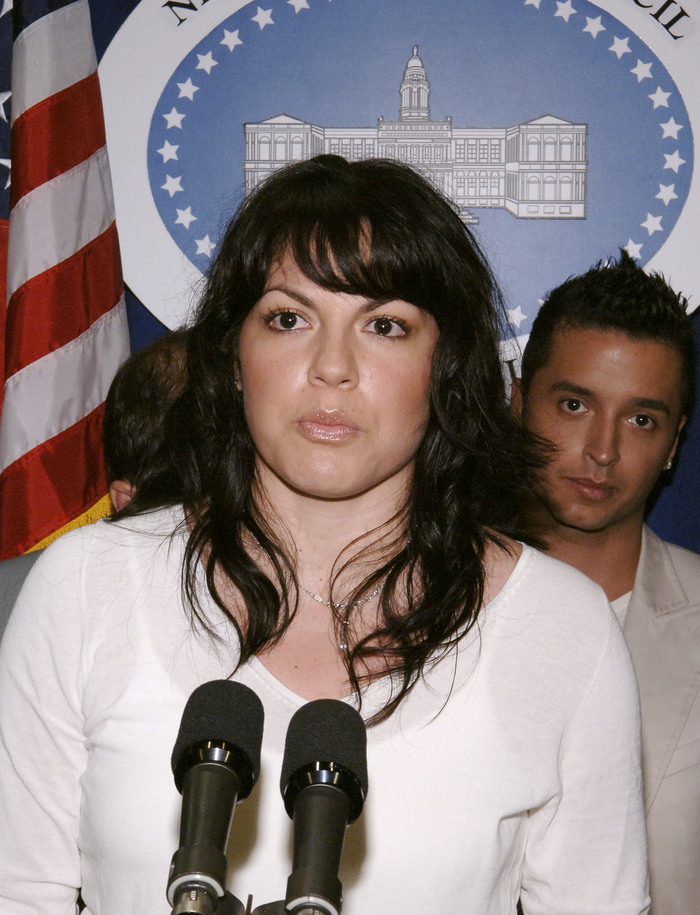 While coming out in Hollywood remains an obstacle for many LGBTQ actors, Sara Ramirez continues to pave a path forward for queer performers. Not only did she recently speak about her coming out to Entertainment Weekly, she also served some butch realness in her interview.

Ramirez said she felt the urge to come out in the face of the violence that LGBTQ community faces.

“Oftentimes, our LGBTQ youth are pressured to deny their own complex narratives to simplify them to survive, to make other people feel comfortable, to have access to services,” Ramirez said. “So by sharing all of the intersections that my life has touched on, including being a bi+ immigrant in this country, I hoped that it might empower youth to own those complex narratives for themselves.”

Welcome to the dollhouse.

As the first out trans face of L’Oreal UK, Munroe Bergdorf made history. But, when she began speaking about white privilege, she garnered even more headlines. L’Oreal gave Bergdorf the boot and Bergdorf called out the contradiction between hiring a trans woman of color and then firing her once she spoke out about what mattered most to her.

Since then, she’s continued to speak about diversity in the beauty industry and landed a campaign with Illamasqua. She’s also worked to make sure people understand that diversity is not just a buzzword and that people of color are not just “a source of revenue.”

Deemed one of INTO’s 2018 Artists to Watch, Hayley Kiyoko is making some of the most explicitly queer woman-themed music and visuals in the industry. In an interview with Billboard, the half-Japanese artist spoke about the importance of being out and visible in the industry.

“I think it’s just important for people to lead by example,” explains Kiyoko. “My motto is to help people love themselves sooner. I can’t teach them how to do that. They have to figure that out on their own — that’s their journey.”