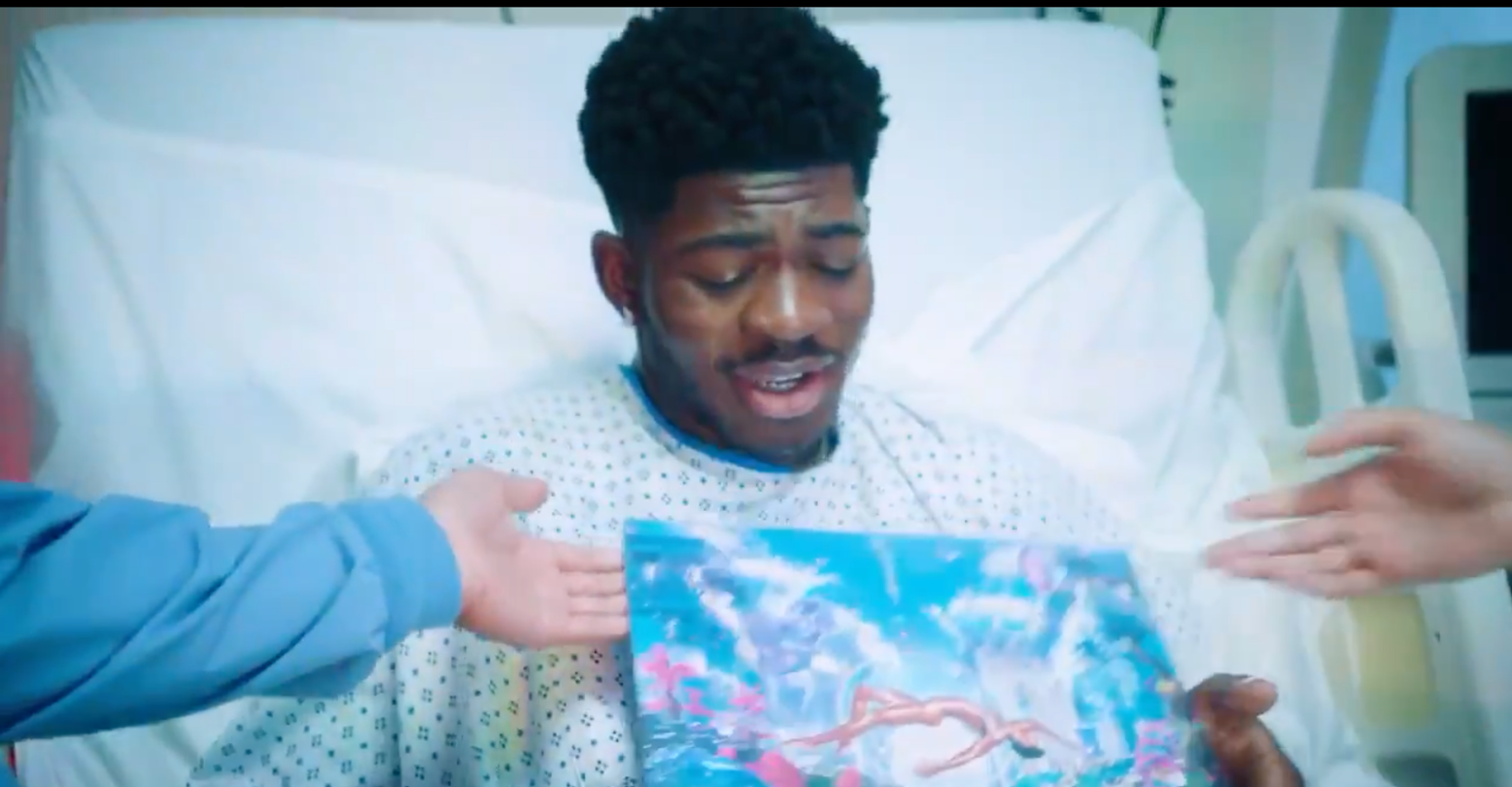 Today is the day: His Majesty Lil Nas X has brought tiny baby Montero to term at last.

So far, the reception has been good. That’s an understatement: the people who love “Montero” really love it. And the people who don’t, well. They don’t exist. Or at least, we refuse to acknowledge them.

Lil nas x’s MONTERO is a culture reset, it’s the oxygen you breathe, a lifestyle, a reason to wake up, a serotonin boost, an escape from this cruel world, a hug from a loved one, a place like home, everything you’ve ever wanted

Those who choose to dislike “Montero” are clearly homophobic. They just don’t want the gay taking over their body.

The gay taking over my body listening to @LilNasX new album #MONTERO 😩 pic.twitter.com/qCQUSokrUe

Even the homophobes can’t deny this shit slaps:

It’s bringing out the best in each and every Gay:

“Montero” is a movement. Get with it or go home!

Even the Queen Mother herself gave Lil Nas X her blessing!

Stream ‘One of Me’ and the rest of the album now! pic.twitter.com/iwUPHRwkbv

New Lil Nas X album has zero skips can’t even lie bro snapped currently in the mood to kiss a man and I ain’t even gay !!

Chloe Bailey is simply proud, and so are we:

lmao our faces 😭😭😭💀🤣🤣 i am so damn proud of you. you are the sweetest being and deserve all the good coming to you. keep shutting shit down, congrats on your album!! @LilNasX pic.twitter.com/nfeo3TtEmV

We’re all just grateful for a crumb of beauty in this insane year:

We laughed, we cried, WE KVELLED