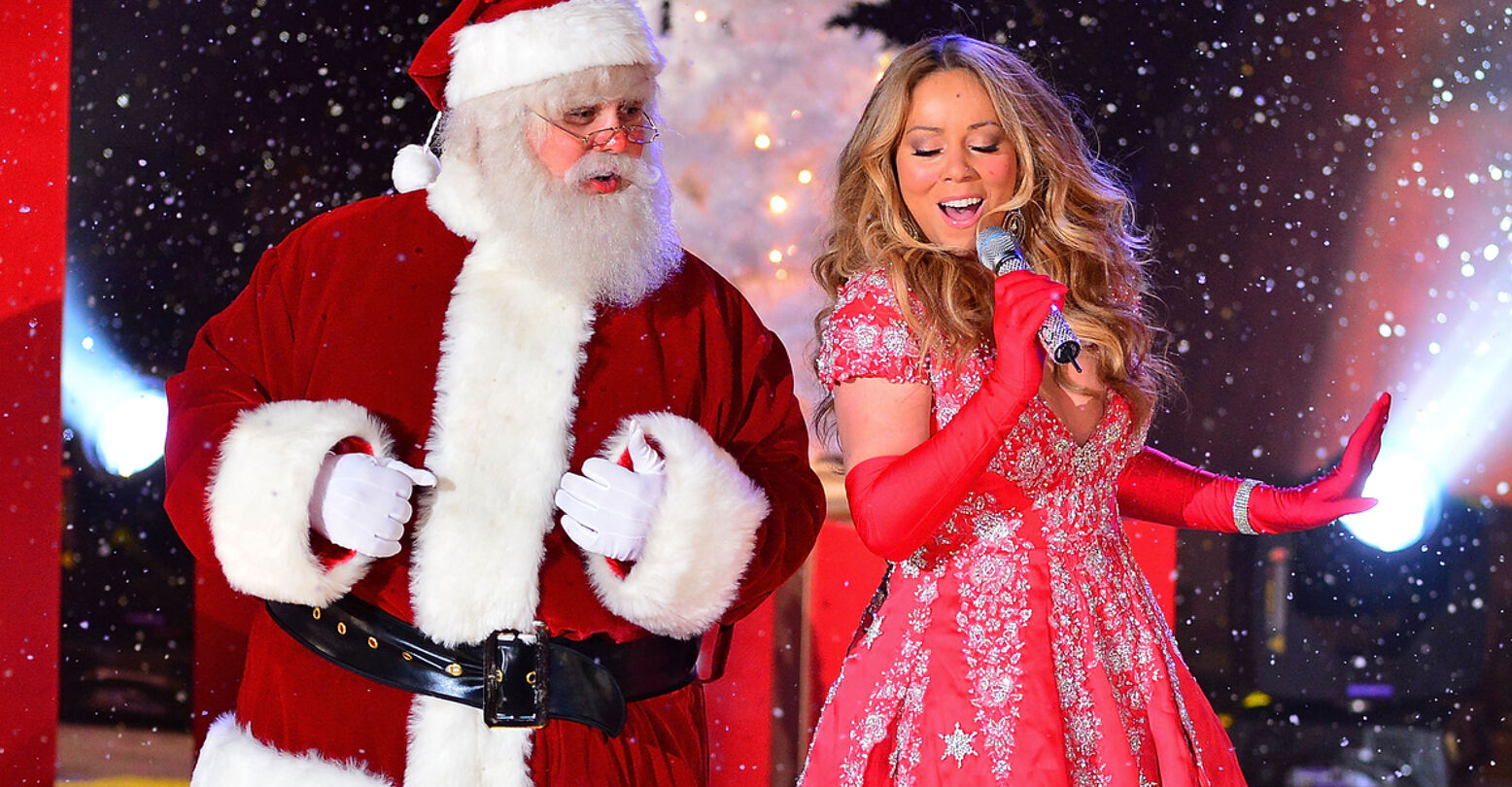 The Christmas album: Usually not counted among a pop singer’s LPs, it’s nonetheless a tried-and-true way to flex your vocals, share Christmas cheer and get some sales. Many of our favorite pop divas have released their Yuletide offerings. This year alone, Gwen Stefani and Sia released their own seasonal tune offerings. Here’s our take on which albums are a true gift and which ones are lumps of coal.

Mariah Carey, Merry Christmas
Leave it to someone with the initials “MC” to deliver the definitive pop diva Christmas album. Christmas provides an astute combination of classics, secular numbers and, of course, the definitive Christmas song of every year since the album’s release: “All I Want for Chrsitmas Is You.”

Key Tracks: “All I Want for Christmas Is You,” “Christmas Baby (Please Come Home)”

Kelly Clarkson, Wrapped in Red
Few singers can bring both the technical vocal skill and warmth necessary to nail what it means to make a Christmas album. While the album dips a little too far into cheese that “Run Run Rudolph” cover could stand to be cut Clarkson’s album is a worthy case for the new holiday spin standard.

Ariana Grande, Christmas & Chill
Compared to the debauchery or Halloween and the gluttony of Thanksgiving, Christmas usually comes off as the least fun late-year holiday. Not so on Christmas & Chill, where Grande offers up her own answer to the chilly December air: cuddling in bed and doing some “Winter Things.”

Whitney Houston, “One Wish”
Listen, any Whitney vocal is automatically going to slay your fav’s best vocals and send them packing. So, on a vocals level alone, this album has earned its place near the top of the list. If you don’t tear up when listening to “Who Would Imagine a King” or jump during “Joy to the World,” you’re probably void of emotion. The album only loses points for its highest of high moments coming from The Preacher’s Wife soundtrack.

Key Tracks:”Who Would Imagine a King,” “Joy to the World”

Celine Dion, These Are Special Times
This album would rank higher if it weren’t for the stain R.Kelly leaves on the tracklist. Dion’s magisterial and emotional singing voice make the album soaring, but can feel like a chore to get through in one sitting.

Toni Braxton, Snowflakes
Before Christmas & Chill, Braxton’s Snowflakes brought velvety vocals and lyrics of heartbreak to the Christmas table. Though “Christmas in Jamaice,” featuring Shaggyis a little corny, the rest of the album features standards and originals worth multiple listens.

Key Track: “Spread a Little Love on Christmas Day,” “Do You Hear What I Hear?”

Kylie Minogue, Kylie’s Christmas
It would be easy for Kylie Minogue’s Christmas album to come off as too cheesy, but Minogue’s earnest and sly delivery is the right mix of cheeky and cheery. The only album on the list that really “goes there” in terms of Big Band sound, it brings fun and sexy in equal measure.

Vanessa Williams, Star Bright
Though Williams’ vocals soar, too much of the production sounds like elevator music. Though the music fails her, Williams brings the same fire to the lyrics that she brings to Wilhelmina Slater. And if Williams is selling it, we’re often buying.

Mariah Carey, Merry Christmas II You
The second album from the queen of Christmas comes off more as a cash grab than a sincere holiday effort. The lead single, “Oh Santa!” sounds more written to be the background on a JCPenney commercial than a holiday anthem.

Ariana Grande, Christmas Kisses
While Grande’s Christmas & Chill is an inviting winter blanket, Kisses comes off like a high school senior singing her heart out at her final winter concert. While Chill proves Grande can make the Yuletide sensual, her “Santa Baby” is more belty than flirty.

Ashanti, Ashanti’s Christmas
While some of the songs are a pleasant listen, Ashanti’s tiny voice doesn’t make a Christmas album as bombastic as the season deserves.

Christina Aguilera, My Kind of Christmas
Aguilera’s second full-length album is more about vocal runs than sleigh rides. The album very famously caused chanteuse Kelly Osborne to say that shewanted to stab herself because of all the runs on “Jingle Bells.”

Sia, Everyday Is Christmas
Even eccentric personalities like Sia deserve a Christmas album, but unfortunately she never quite vibes with the light cheeriness some of the lyrics need. On “Candy Cane Lane,” Sia sounds as if she’s making fun of the lyrics in some kind of performance art instead of embracing the holiday’s cheesy side.

Gwen Stefani, You Make It Feel Like Christmas
Something about the particular lilt of Stefani’s voice doesn’t lend itself to an enjoyable Christmas album, especially when the whole thing centers on a song that’s a love letter to not-sexiest-man-alive Blake Shelton.