A Texas elementary school teacher was suspended for showing students a picture of a woman who is now her wife.

According to the Star-Telegram, Stacy Bailey showed many pictures of the people in her life to her students as an icebreaking activity on the first day of school. The offending photo that led to her suspension was one of her with her now wife dressed up as Nemo and DoryfromFinding NemoandFinding Dory.

In addition to her suspension, Bailey was also reassigned to teach at a secondary school after parents brought up the issue at a school board meeting. 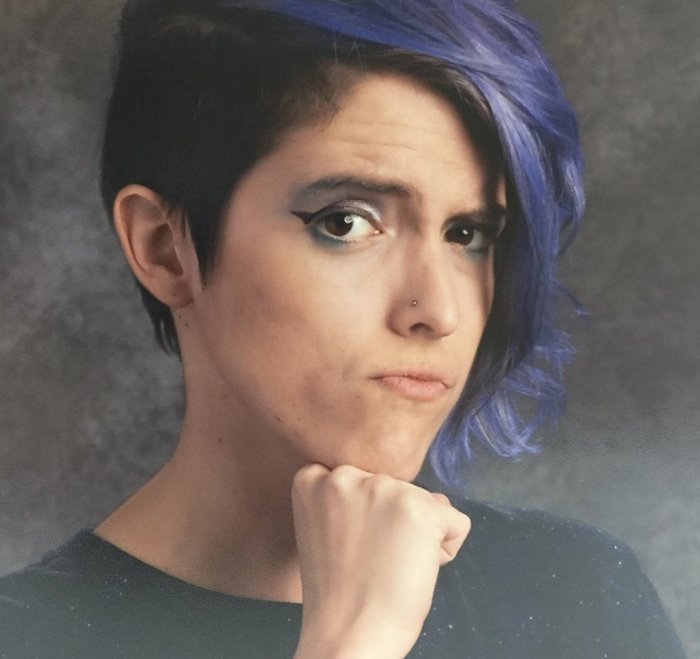 Right before the 2017-2018 school year started, Bailey contacted the district’s assistant superintendent in order to open up a conversation about adding LGBTQ language to the anti-discrimination policies. At the time, Bailey thought this email was the reasoning behind her suspension. In a statement released later, the district clarified that her suspension was tied to her talking with her students about her personal sexual orientation.

Bailey, who teaches art and has received a teacher of the year award twice from the district, is now suing for discrimination. She officially filed the lawsuit on Tuesday with the objective of being reinstated into her original school, as well as punitive damages and an apology. The Star-Telegram also reported the documentation of the lawsuit which states that Bailey was informed that a parent at the school board meeting accused her of “promoting the ‘homosexual agenda’ by discussing her ‘future wife.’”

“It is shocking and disappointing that Mansfield district officials treated my wife differently when she spoke about her family, just as every teacher does,” Julie Vasquez, Bailey’s now wife, told the Star-Telegram. “She was singled out because her spouse happens to be a woman.”