Everyone’s favorite foursome is coming back to NBC.

In a new, laugh-filled trailer that just hit the web, Will (Eric McCormack), Grace (Debra Messing), Karen (Megan Mullally) and Jack (Sean Hayes) are back together again and, as Will says in the clip, “We know it’s going to be exactly the same.”

Interspersed in the trailer are interviews with the cast and classic clips from the initial run’s funniest moments. But, rather than just riding the nostalgia train, the clip proves that there are plenty of new jokes to crack. In one scene, Karen and Grace are travelling together via train. When Karen keeps dancing in her seat with her headphones in, Grace pulls them out and asks what she’s listening to. 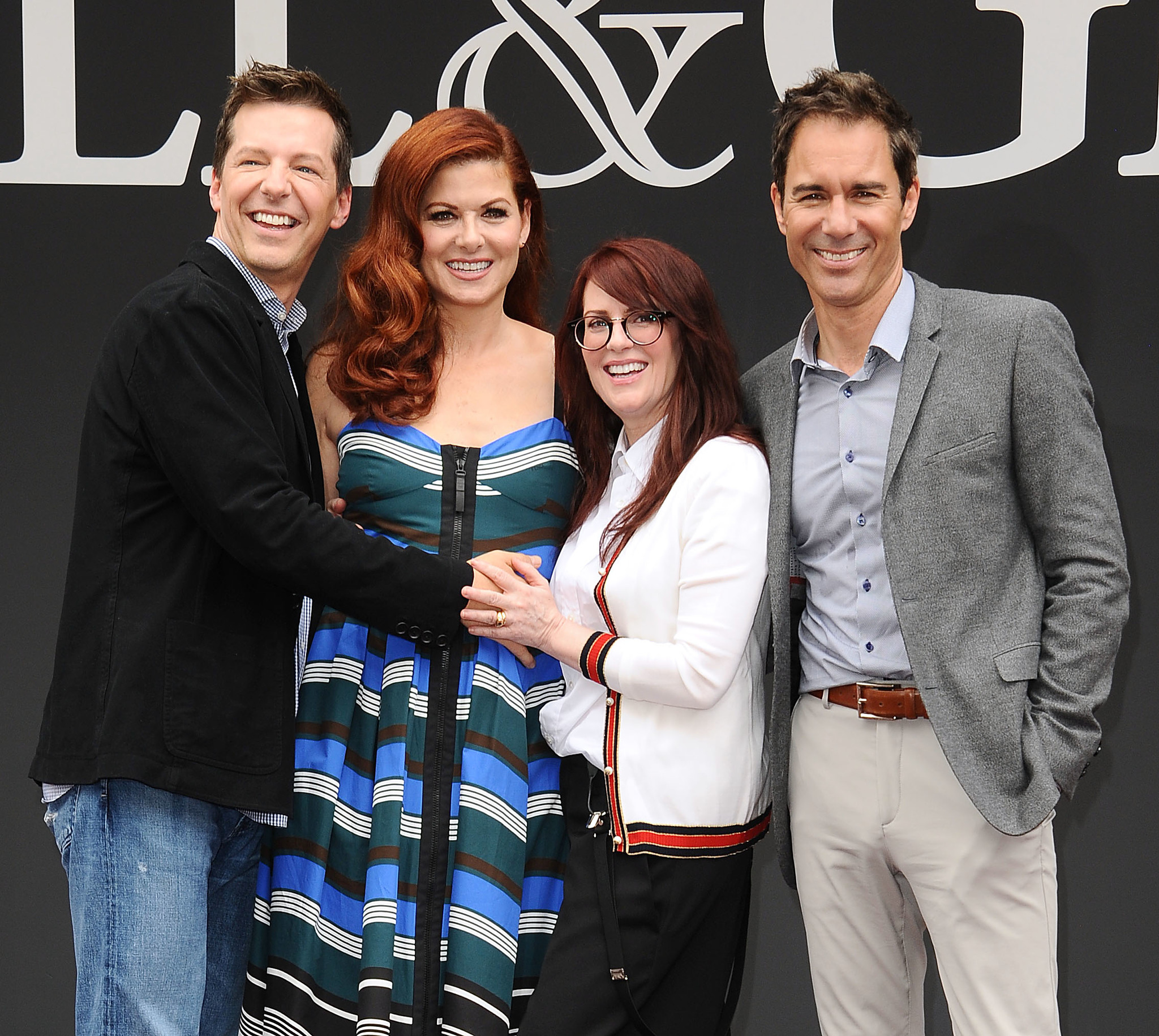