Shimon Attie’s Night Watch, currently making its evening rounds in the waterways around New York City, highlights the vulnerability and precariousness visited upon refugees — particularly queer and minor refugees — who make their way to the United States. The installation will run through Thursday evening in conjunction with the 73rd United Nations General Assembly.

The piece is commissioned by More Art, in partnership with Immigration Equality, Queer Detainee Empowerment Project, and several other nonprofits, community organizations and advocacy groups.

“I’ve lived in New York since 1997, and I’ve done many projects over the years with communities that have either been traumatized in some way, marginalized, persecuted, displaced, made to be invisible, et cetera,” says Attie. “[Night Watch] is a 20-foot-wide LED screen that’s mounted on a barge, which is pulled by a tugboat, and it travels very slowly at five miles an hour,” displaying a nine-and-a-half-minute silent film with video portraits of a dozen recent asylees whose lives have been saved by the U.S. “Of the 12 individuals, the big majority are LGBTQI, and the others are minors. So these represent among the most vulnerable groups, in terms of persecuted people throughout the world, who are in serious danger in certain places.” 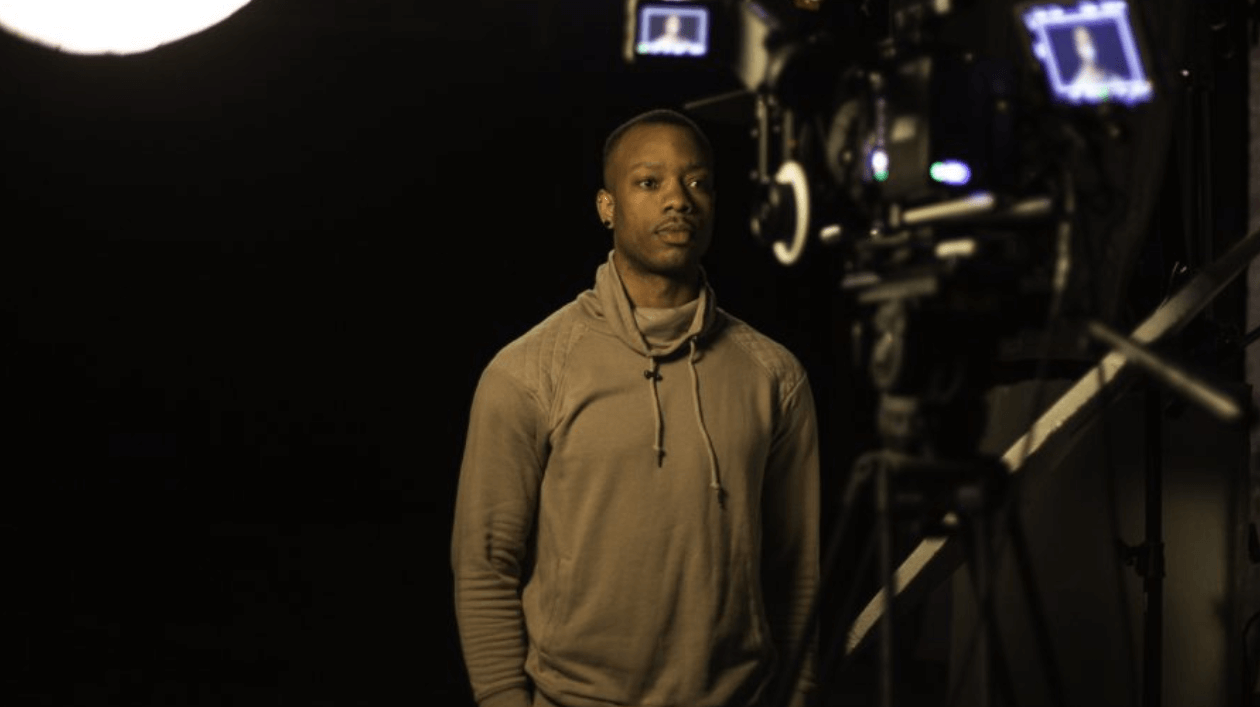 “One of its intentions is to set up an open-ended ‘I-Thou,’ ‘I-and-you’ encounter, face-to-face, between New Yorkers and those amongst us who live with us — our neighbors, our coworkers, our acquaintances, who are asylees, who have been granted political asylum, and are offering so much to our community and to our country,” he continues.

The project is meant to contextualize water as both an obstacle and a medium of transit for refugees. “The city’s waters for centuries have been an embodiment of America… as a multicultural, polyglot receiver of vulnerable people from all over the world, [and it’s] through the waterways that people have arrived and been welcomed and received,” he explains.

Attie doesn’t have “instrumental” intentions with Night Watch — that is, he doesn’t want viewers to feel a certain way or do anything specific when they leave. Instead, he hopes to create an experience “like dipping your finger in a body of water, and then there’s kind of a ripple effect. And my hope would be that Night Watch allows its viewers to experience this subject matter, [with which we’re all familiar], in a new way.” He adds, “In art, and as artists, we’re not trying to transmit information. I’m hoping to transmit the opportunity for a new experience.”

“We thought this would be a great opportunity to really show the world who these individuals really are, and a great opportunity for our clients,” says Spencer Tilger of Immigration Equality of his organization’s partnership in the project. Immigration Equality, which provides free lawyers to LGBTQ refugees seeking asylum in the U.S., has provided services to 10 of the asylees featured in the film. “What people don’t usually realize is that it’s actually a crime to be LGBTQ in more than 70 countries around the world… and if you come to the United States and are seeking asylum, you really need a lawyer. And the United States government actually doesn’t guarantee that you have a lawyer,” he explains. 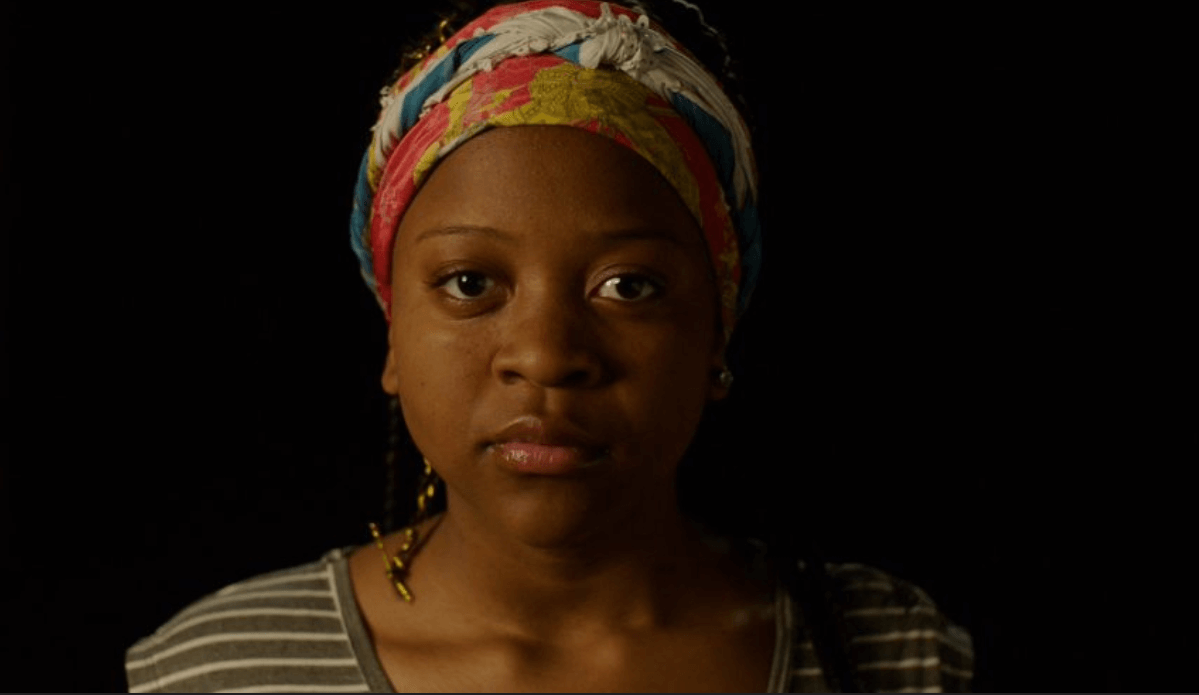 Tilger emphasizes that queer and trans people who come to the United States face a lot of discrimination and violence: “They’re detained by ICE officials indefinitely until their cases are finished, or they’re often, in some cases, denied the opportunity at the border to even apply for asylum, which is protected by international law as well as domestic law. When they’re detained, LGBTQ people are really in a lot of danger, especially trans women, who are detained with men. LGBTQ people are 97 times more likely to be sexually abused in detention than other people in detention. These are really horrific conditions, and these people are risking so much to come here because they really don’t have any other option… That’s why our services exist.”

More Art, founded in 2004, commissions socially-engaged projects across New York City. “All our projects engage the community in different ways and we always work with artists who are strongly drawn to social issues, and to a collaborative way, so that we can always maintain the voice of the community within the project itself,” says Micaela Martegani, More Art’s founder and director. Because of More Art’s holistic approach to commissioning, partnership, and community engagement, projects like Night Watch can often take longer than a year to execute, but they lead to deeply sustainable and long-term relationships. “So there are a number of programs that have been built around Night Watch in collaboration with partners… so we [now] have a number of different programs that are designed to investigate even further the issues that the project addresses.”

Events programmed alongside the installation lend context and add the voices of the participants in the film. Night Watch’s opening night featured “a food-based experience with ingredients from the seven countries banned by the Trump administration;” readings on Saturday evening by refugees at the Jack Shainman Gallery at Pier 63 coincided with dance performances by ArtsLatinoNY Ensemble and Pajarillo Pinta’o Dance Company in the Bronx; and closing night on Thursday promises poetry readings and storytelling. 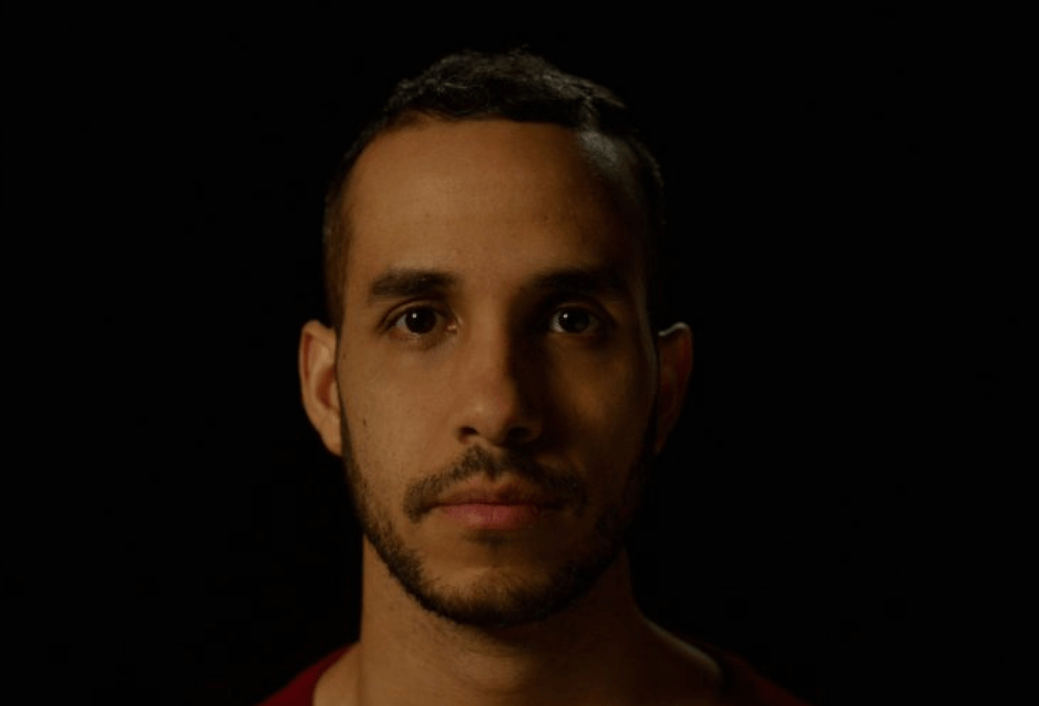 “I think our role is to provide the on-the-ground realities of what you can actually do with the emotions the artwork stirs within you,” Tilger says of his organization’s role in these adjacent events. “I think Shimon’s work is so powerful, and then allowing the shift from the emotion to really creating a better public discourse, because really, currently, the public discourse, about refugees and asylum-seekers, is so devoid of humanity, honestly. And so when you are face-to-face with these real people, I think it really makes people understand why these things really aren’t abstract and why they should care, understanding that each of these people on this screen have their own experience, their own story.” 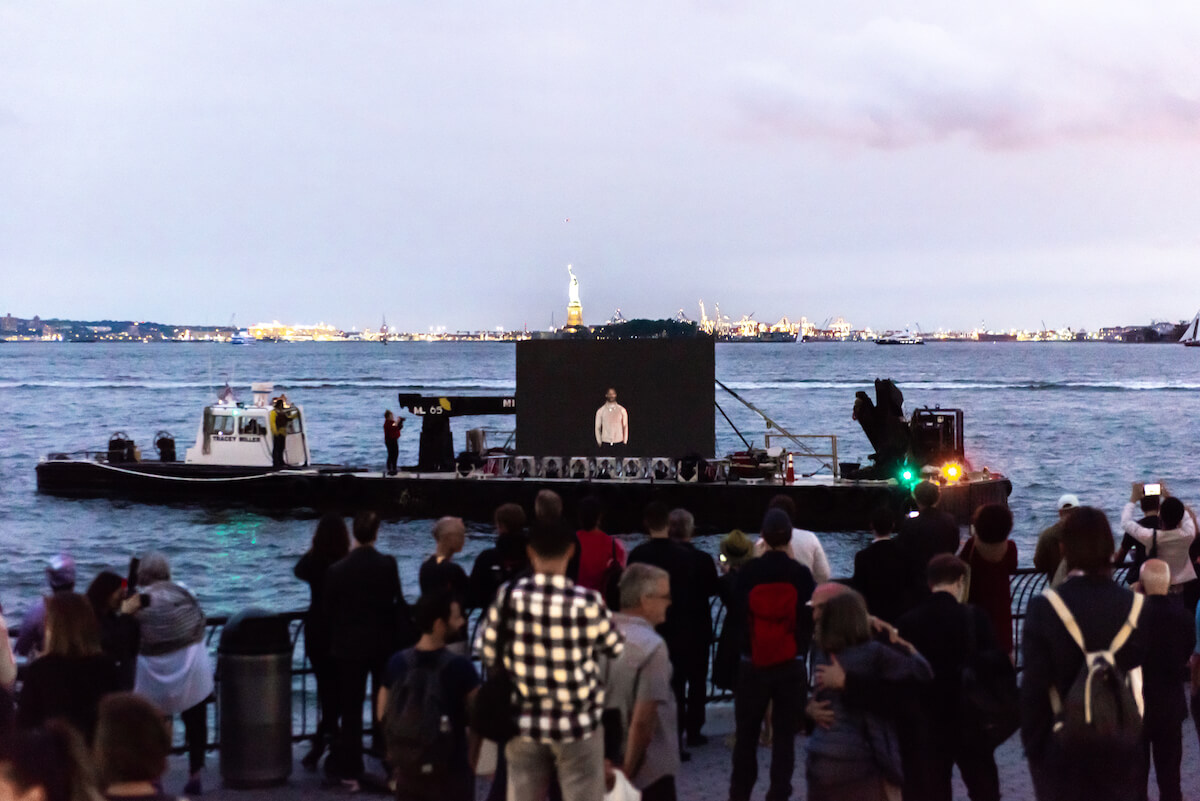 Night Watch is on view through September 28. On even-numbered days, the barge can be viewed along the Hudson River from 6pm to 8pm; on odd-numbered days, it is visible along the East River from 6pm to 8pm. Note that public safety procedures related to the United Nations General Assembly may alter the route. Follow @moreart on Twitter for updates and find more on the project at moreart.org. Additionally, More Art has compiled an Article 14 Broadside, which lists “NYC-based groups, organizations, and institutions that, in myriad ways, stand up for immigrants’ rights.” Find the Broadside, in PDF format, here.