It’s understandable why some might have assumed that Lady Gaga’s version of A Star Is Born was initially going to be just another pop star vanity project. After all, the self-proclaimed “Fame Monster” has often courted controversy throughout her decade-long career and many of her peers fell at the box office with their own movies faster than Gaga herself at the Super Bowl last year.

Of course, there have been exceptions, particularly back in the ’70s and ’80s, but by and large, even those artists who found recent success in Hollywood these days are rarely, if ever, mentioned in the same breath as the Oscars. However, that all changed last week when A Star Is Born premiered at the Venice Film Festival, ending with an eight-minute standing ovation.

Critics were quick to celebrate Stefani Germanotta’s starring debut, describing her as “an absolute natural” and suddenly, the idea that an Oscar could soon join the Grammys in her trophy case didn’t seem so crazy after all. While Glitter lacked sparkle and Crossroads lost its way before it even got started, the new remake of A Star Is Born lives up to its title more than any other version that’s come before, transforming Lady Gaga into a glamorous Hollywood icon of old.

It’s clear than that Germanotta has far transcended the edge of glory these days, yet such a transformation didn’t happen overnight. After all, a few kitsch cameos in cult movies like Machete Kills and Sin City: A Dame To Kill For didn’t exactly scream “future Oscar winner,” but Lady Gaga still put her paws up and pushed through anyway, winning herself the role of a lifetime in A Star Is Born. 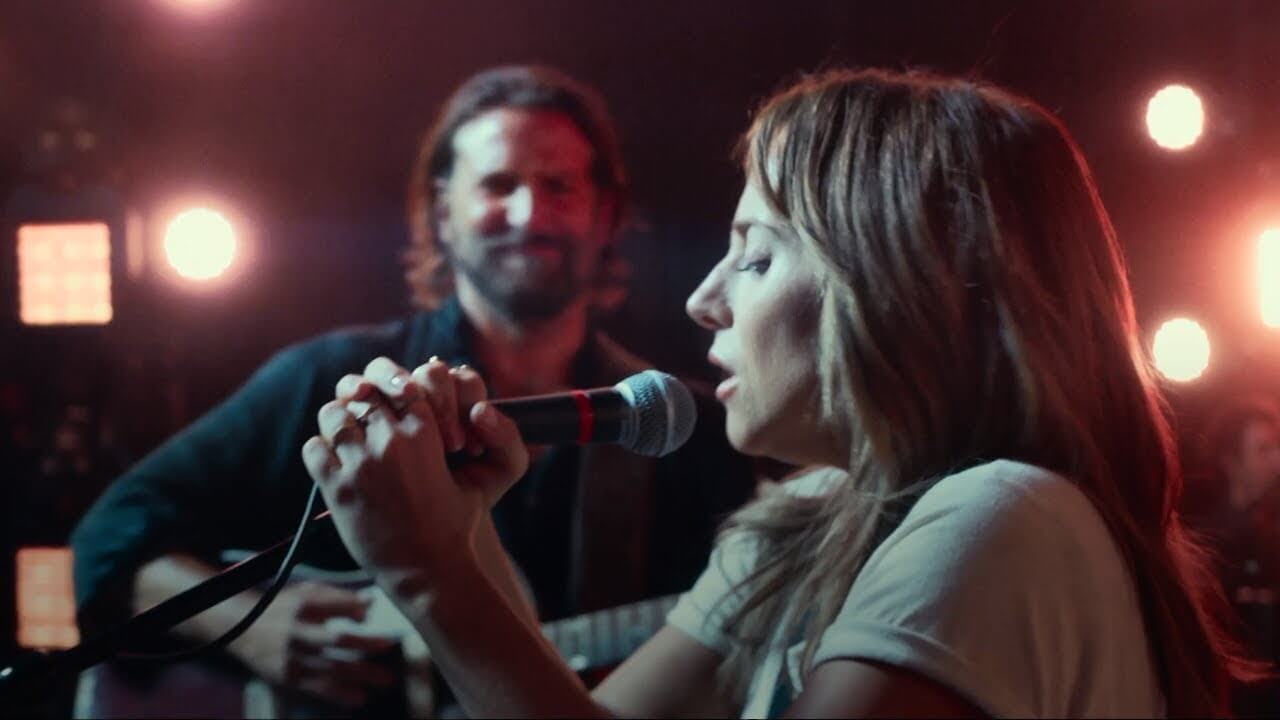 One of the reasons why Germanotta has already succeeded where others have failed is because she was quite literally born to do this. Sure, most singers are primed for acting on screen — they do it every day in their videos and on stage performances 0- but few have demonstrated such a penchant for theatrics in their work. As far back as 2009, Lady Gaga was already gushing blood over the VMAs stage and in the years that followed, every aspect of her persona was seemingly constructed in the name of performance art.

This alone would suggest that her role as Ally in A Star Is Born might just be another bid for attention, but the truth is that Lady Gaga has long sought authenticity throughout her work too. Few pop stars of her caliber would follow up the likes of Artpop with a duets album full of jazz club standards, but Germanotta isn’t like other more conventional pop stars and this is clear when it comes to her career in Hollywood too.

On paper, A Star Is Born sounds just like any other movie about a singer’s rise to fame, regardless of how successful previous versions have been, but together with director Bradley Cooper, Lady Gaga has avoided the cliches often associated with such vanity projects. Most crucial is how the songs haven’t been written just to promote a new album. Instead, each musical number in the film directly serves a narrative purpose and is integrated seamlessly into the story as a whole.

By aligning herself with Hollywood talent like Cooper, Lady Gaga has ensured that A Star Is Born isn’t just all about her, something which other stars like Mariah Carey and Britney Spears are unfortunately guilty of doing in their own film projects. Sure, there are some standard moments where everyone takes a step back, blown away by Gaga’s voice in the movie, but this isn’t all about pumping up her ego. In fact, the one singular reason why Germanotta’s performance in A Star Is Born works so well is how it directly relates to her own life beyond the standard rise to fame.

For someone who became successful early on with a song called “Poker Face,” it’s remarkable how Lady Gaga remains so charismatic on screen without all of her usual stage makeup and outlandish costumes. No matter how much she bares her heart open musically in her lyrics, we’ve never physically seen the pop star so vulnerable as we do here in the role of Ally and it’s truly a remarkable thing.

This willingness to open up for the part is captured in poignant moments throughout A Star Is Born, but the one that might stick with the audience most occurs early on when Ally first meets Cooper’s weary musician, Jackson Maine. Discussing what’s held her back from success in the business before, Gaga’s character reveals that her nose “hasn’t made me so lucky.” Even though she sounds great, music moguls are quick to tell her that “You don’t look so great.” 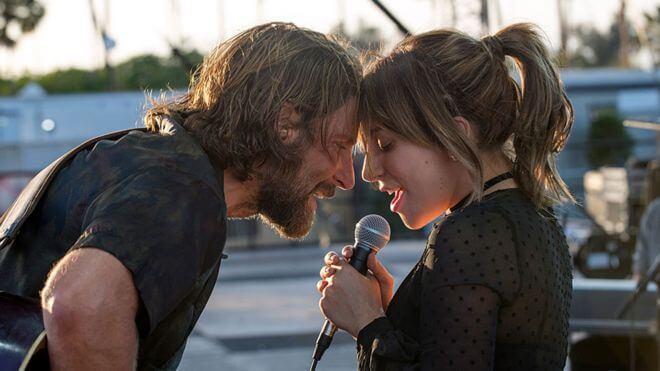 Maine is quick to accept Ally for who she is, understanding her insecurities without feeding into them further, and this becomes the driving force of their relationship together throughout A Star Is Born. Cute nods to the shape of Ally’s nose recur again and again, cementing the couple’s bond by taking strength in what others might perceive as a weakness and in many ways, these small moments are the true heart of both Gaga’s performance and the film as a whole.

Lady Gaga has admitted since the film premiered that she too has struggled with insecurities like this, sharing similar experiences with Ally in real life before she made it big as well. “Many times at the beginning of my career I was not the most beautiful woman in the room,” she said. Although she might not have written Ally’s dialogue directly, it’s clear that the essence of what’s being said still rings true for her as a person too, providing Gaga with something deeply personal to pour her passion into on screen.

Of course, it might be tempting for detractors to simply argue that Germanotta is playing herself here and with such strong competition from the likes of Glenn Close and Nicole Kidman, there’s a chance that all of this Oscar talk might not come to fruition either. However, one thing is perfectly clear and that’s how Gaga’s role in A Star Is Born remains beautiful both inside and out, far surpassing the efforts of her peers. Whether she will succeed in Hollywood beyond this remains unclear, but we wouldn’t be surprised if Mother Monster herself shows up next year during Oscar night and stands up on stage, living for the applause that she so rightly deserves.