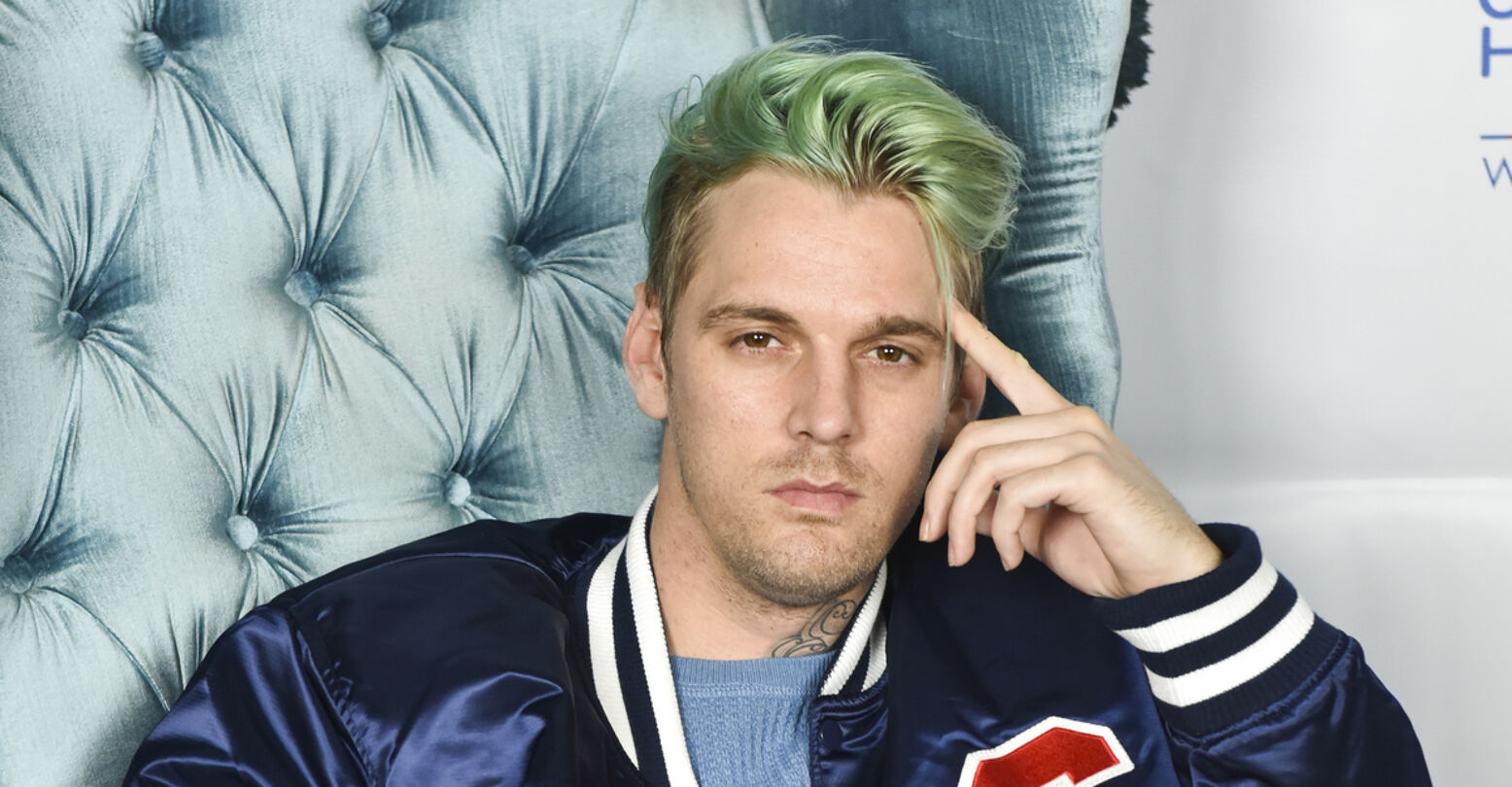 Former child star Aaron Carter came out as bisexual last yearor so we thought. This week, he’s walking back his previous statements, claiming the media “misconstrued” the story.

In an interview with Hollywood Life, the 30-year old former “Aaron’s Party” singer said he wouldn’t be open to dating a man.

“Yeah, no. It was more so just a story that happened when I was like 17 with somebody, and I can find men and women attractive, but when it comes down to it, I think it was a little misconstrued,” Carter said. “I see myself being with a woman and having kids. I want to have a family.”

The “story” in question was revealed in August of last year when Carter penned an open letter on social media admitting that he “started to find boys and girls attractive” as a teenager. He also divulged about “an experience with a male that I had an attraction to” at age 17. While he didn’t explicitly use the term “bisexual” in the letter, he later labelled himself as such in an interview.Speaking on his breakup with ex-girlfriend Madison Parker, the pop star said, “I’m a single guy again, recently came out as bisexual, so that’s who I am.”

Friendly reminder that you can be attracted to two genders and still identify as bisexual, even if you typically only date one gender. The real questions is, why does it sound like the Homophobic Mob got to Aaron Carter? Bisexual erasure is a pervasive issue in mediaGLAAD reported that the number of bisexual characters on TV dropped both this year and the previous year.

It’s embarrassingbut also deeply sadto see Carter erase his own bisexual identity. Internalized homophobia affects all queer people, and sometimes it can take years to break down those deep-seated walls. Hopefully he’ll come to terms with his own identity. But then again, there seems to be a trend emerging amongst former ‘00s stars and queerness. In January, Lindsay Lohan retracted her previous statements about being bisexual, telling Wendy Williams in an interview that she no longer identifies as such.

Back in the day, Lohan infamously got in the way of Carter’s relationship with Hilary Duff. Something’s going on with ‘00s heartthrobs and homophobia, and we’re going to get to the bottom of it.