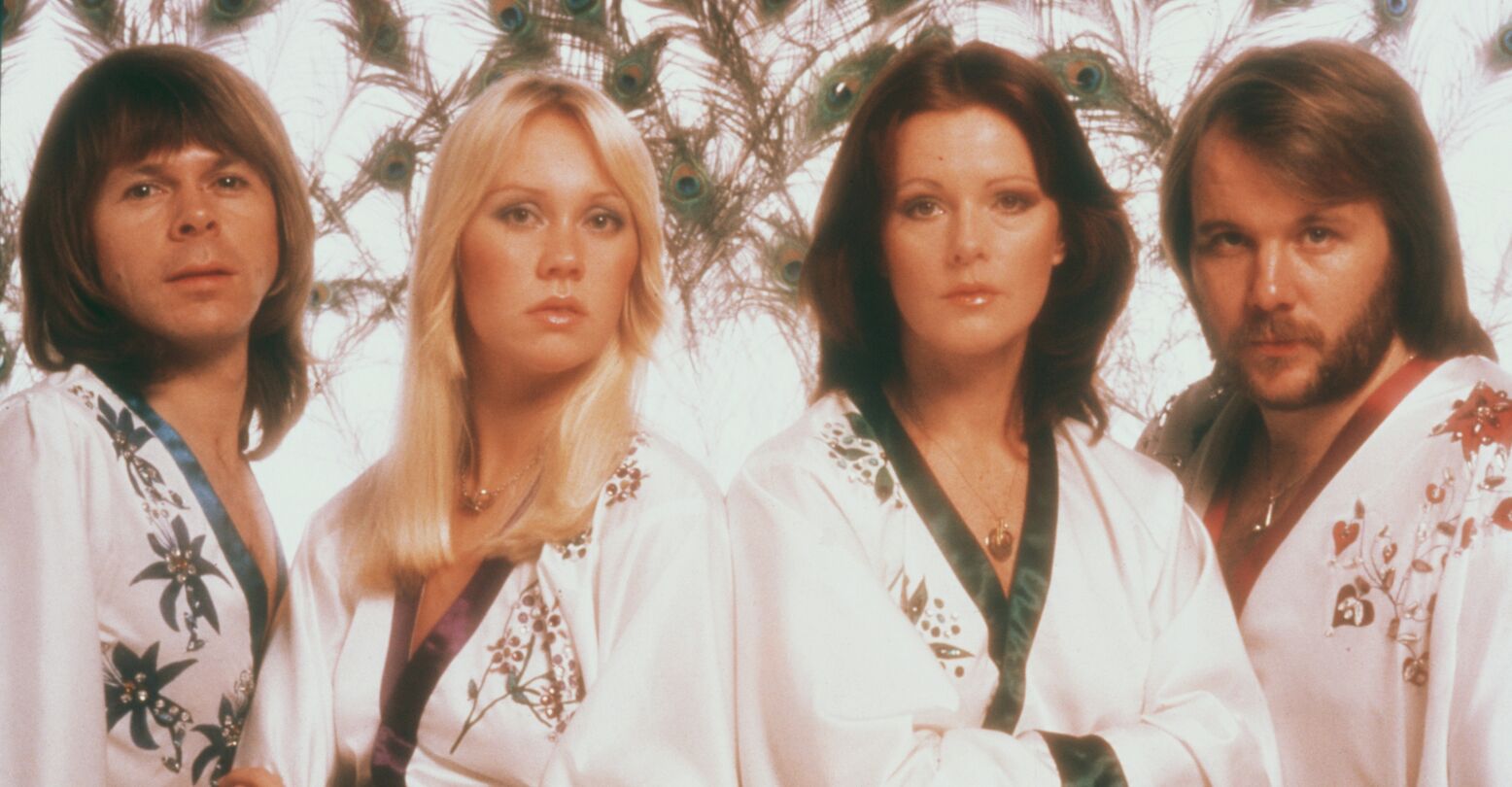 After 35-odd years in splitsville, the legendary co-ed pop group ABBA has announced its reunion Friday morning, accompanied by news of new music.

The four-piece has recorded two brand-new songs, with one, “I Still Have Faith In You,” included in the upcoming Virtual ABBA experience, which will air on the BBC in December. The project was previously announced in 2016 in collaboration withSimon Fuller, theprolific producer and artist manager best known for creating American Idol and managing The Spice Girls.

“The decision to go ahead with the exciting ABBA avatar tour project had an unexpected consequence,” the band wrote in an official statement. “We all four felt that, after some 35 years, it could be fun to join forces again and go into the recording studio. So we did. And it was like time had stood still and that we only had been away on a short holiday. An extremely joyful experience! We may have come of age, but the song is new. And it feels good.”

This morning, co-lead singer Frida (Anni-Frid Lyngstadt) released a Spanish version of the band’s song “Andante, Andante.” Originally released in 1980, the updated version features Cuban-American trumpeter Arturo Sandoval, who will be releasing a forthcoming album with features from the Swedish supergroup, Ariana Grande, Pharell, and more.

ABBA’s mammoth influence on pop music is difficult to measure. The group rose to fame in the mid-1970s after forming in Stockholm in ‘72. Their music has not only laid the groundwork for future pop musicians and created sonic blueprints for Top 40 music, but has also inspired a series of derivative works that are heralded in the gay community. The most popular ABBA offshoot being, of course, Mamma Mia!, the Broadway show-turned-movie-musical which features a story inspired by the band’s hit songs. I’d be remiss to not mention their influence on both Ace of Base and the long-forgotten A*Teens, the dance-pop Abba tribute band who rose to stardom in the late ’90s and early aughts. (RIP.)

The four celebrated members haven’t appeared publicly together since the band’s breakup in the early 80s. 2016 marked their first reunion as a foursome, when they appeared together in Stockholm for the opening of a Mamma Mia! themed restauranta visit now on all of our bucket lists.

The ABBA virtual reality tour experience is set to begin next year.