It seems like everywhere, people are trying to reconnect with their “inner child.” Adults are spending big money on supplies for coloring in coloring books, shelling out hundreds of dollars to sign up for adult preschools and even registering for summer camps.

What if I told you there was a whole community of adults who were building relationships around living authentically as their inner little selves? Littles are age players, a subpopulation of the BDSM/leather community who center child-like joy, wonder, and playfulness in their lives and relationships. Sound intriguing? Then age play and a little identity might be for you!

For some, age play is part of negotiated scenes (think dungeons and play parties). For others, it is a lifestyle identity that is part of how they always relate to a partner or the world at large. Age players may (though not always) be engaged in D/s (Dominance / submissive) dynamics, Big/little (like Mommy/girl or Daddy/boy), or little/little with their sexual and/or romantic partners. Age play can be both sexual and nonsexual, and it can be sweet and rooted in caretaking or be dark depending on the preferences/kinks of the individuals involved.

Age play can be everything from someone calling a partner “daddy” while having sex, or while being spanked in a dungeon, to something more involved and ongoing, like a negotiated dynamic that extends outside of the bedroom. Having a little identity means different things to different people. Some of the easiest groups of age players to find online are ABDL (Adult Baby Diaper Lovers), and Dd/lg (Daddy Dom/little girl), but there are age players of all genders and a diversity of dynamics. For example, I identify as five, and as a boy. There are also “middles” who age play as older ages like pre-teens and teens. (Again, like any other part of the BDSM/Leather community all those involved in these dynamics are over the age of 18, and are legal adults capable of consent.)

I have been involved in queer culture and the leather community for over 15 years. My queer identity and my leather identities developed intertwined, and it wasn’t until years later (perhaps coinciding with the rise of homonormativity and assimilationist politics prioritizing marriage equality in national politics) did I realize that there was a stigma about being a leather person or a little. My daddy and I have been together for 13 years, and much of the work that I do in the world centers around working to destigmatize leather dynamics and more specifically age play. I try to approach life and as many aspects of the world as I can centering my little identity: everything from the shows I watch (cartoons!) and the clothes I wear (cute stuff!), to the vacations I go on (Disney!).

My littleness isn’t a role I can just take off. It’s core to who I am as a person, deeply rooted in the intentional exchange of power that is centered in my relationship with my daddy. My daddy sets rules that keep me safe and healthy like bedtimes and enforced “self” care. Leather and littleness is a way of being in the world, a code of ethics that drives everything from the structure of my family to the kind of art that I make.

Jesbian Bagheera is queer, POC, femme, dandy, leather, and a service little. Bagheera is the creator of the Little Leather Pride Flag and has held multiple leather titles serving as Little Miss Little 2014, and is currently Ms. California Leather 2017.

“The little community is everything to me,” Bagheera tells INTO. “Literally everything to me. It is a family of people that has shown up in solidarity and given me permission to be me. And not hide who I truly am. It has also taught me to face my fears and stand up for what I believe in. And it has shown me what friendship and kindness can be when we are all facing difficult times.” 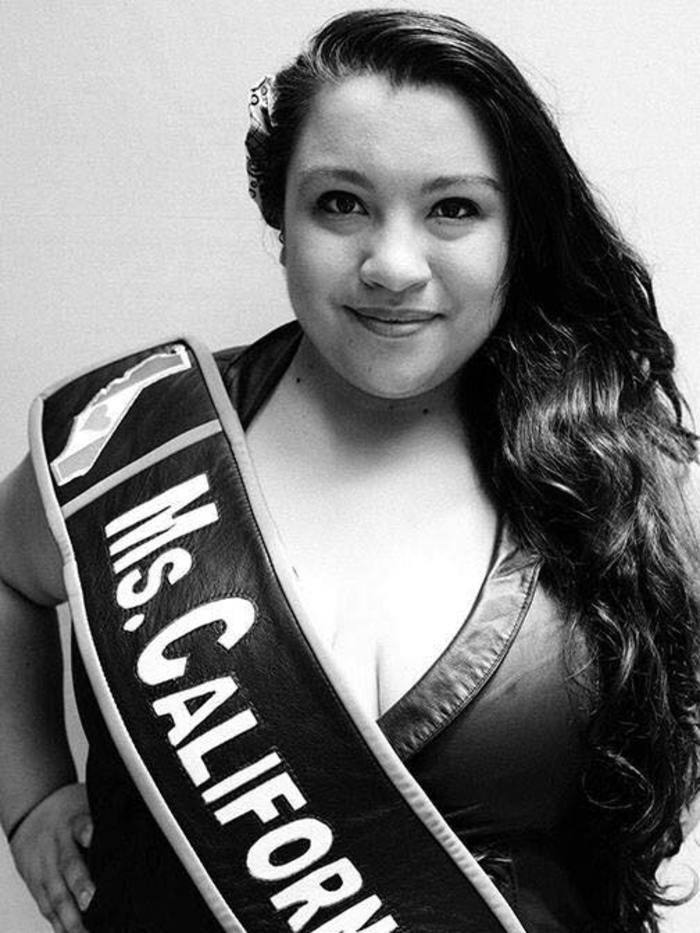 Bagheera says she gets a lot of pleasure out of being little on a personal level and in her relationships with partners and the leather community.

“I get to be a good helper and do good in the world,” she says. “It really helps the humanitarian in me. It also helps me deal with the day to day stresses of being an adult. And it also helps me be more open and vulnerable with my partners. I truly trust my partners to a deeper level.”

When I talk about age play, the first question people generally ask littles is, “Why?” I always want to respond, “Why not?” For whatever reason, homonormative and heteronormative culture always seems to want to know the reason behind why people feel compelled to live their lives in power dynamics that involve consensually negotiated exchanges of power. Ultimately, I believe there is no such thing as a relationship between two or more people that doesn’t involve a power dynamicit’s just a question of whether that power dynamic is explicitly acknowledged, negotiated, and consented to.

Even though age play is a part of the leather community, sometimes age players have struggled to fit into the larger community. Nik Mirage is a radical queer transboy switch who spoke with me about how important his little identity and little community are to him.

“It fulfills me, as it’s a major part of who I am and how I represent myself in the world,” he says. “Sometimes, leather folks don’t understand my mindset but are still attracted to me, and they can’t understand why I can’t just set my littleness aside to engage with them on their level. That’s the main problemthey expect me to change so they don’t have to, and I’m not about that. I know who I am, what I like, and that this is 24/7 for me for a reason: because it has to be.” 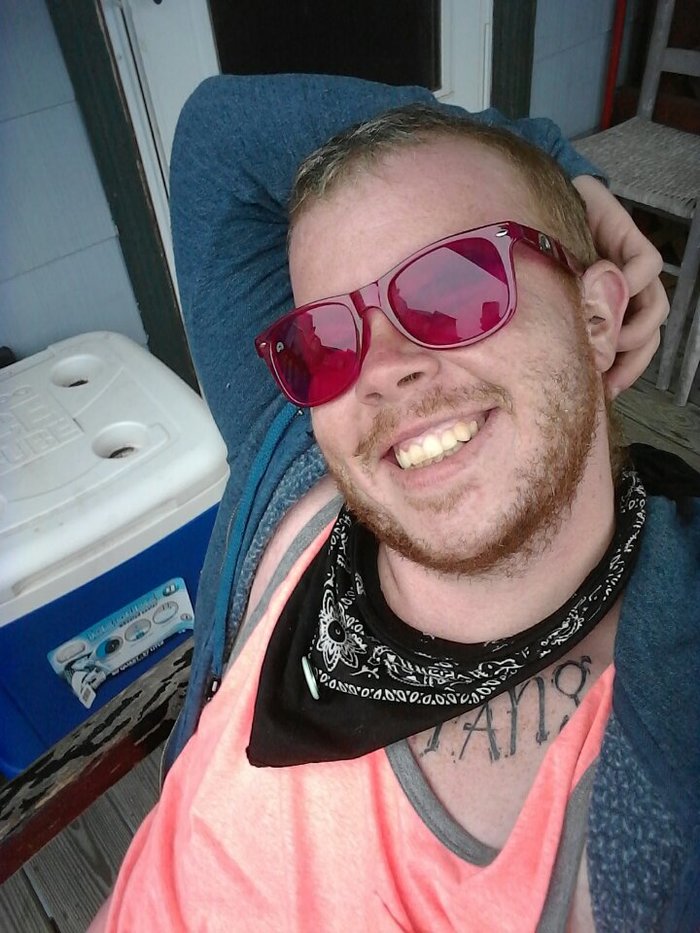 “The acceptance of our play in the public play spaces, as well as non-consensual invasion of space, [is growing],” she says. “Because we have a very distinct type of playsome of it can be sexual and some of it can be light hearteddungeons don’t really know how to create a space for it. Because when people think of dungeons, they think of heavy leather, rubber impact play, and sex. So, to put a little about to get spankings for coloring out of the lines in the middle of that w e don’t really fit in with the status quo. But we are slowly changing that, and slowly educating more.”

Those interested in learning more about age play, and little identities, there are numerous online communities on Fetlife (think kinky social networking site) and Tumblr. There are also books like Lee Harrington’s The Toybag Guide to Age Play.

Bagheera suggests that anyone interested in exploring age play should expect to “communicate, talk, and negotiate.”

“Experiment with friendships first,” she says. “Little headspace can be a very, very vulnerable thing. So I would be gentle and cautious. But also find a local community that is also into littles. See if you can volunteer and help out while getting to know people.”

Sassafras Lowrey is a straight-edge queer punk who grew up to become the 2013 winner of the Lambda Literary Emerging Writer Award. Hir booksLost Boi, A Little Queermas Carol, Roving Pack, Kicked Out and Leather Ever Afterhave been honored by organizations ranging from the National Leather Association to the American Library Association. Sassafras lives and writes in Brooklyn with hir partner and their menagerie of dogs and cats. Learn more at www.SassafrasLowrey.com