It’s become pretty commonplace for RuPaul’s Drag Race contestants to release single after single once their time on the show is done. Queens from Alaska to Bob the Drag Queen to Jinkx Monsoon and Blair St. Clair have found success in the cottage industry that is post-Drag Race single releases.

And Aja is busting that model. On their new Halloween-themed single, “Demons, Witches, and Bitches,” Aja teams up with rapper Shilow and Drag Race Season 10 favorite The Vixen to deliver a fast-paced rap anthem that changes the idea of what the show’s queens can do with their musical careers. “Demons” is not a dance-pop anthem like most of the other music queens have attempted. And, even more important, “Demons” showcases that Aja can rap — well.

Even Vibe, a mainstream music outlet that usually wouldn’t focus on Drag Race contestants, took notice. In their write-up of the single, they wrote: “Aja has delivered a flawless execution proving they can run with big dogs.” 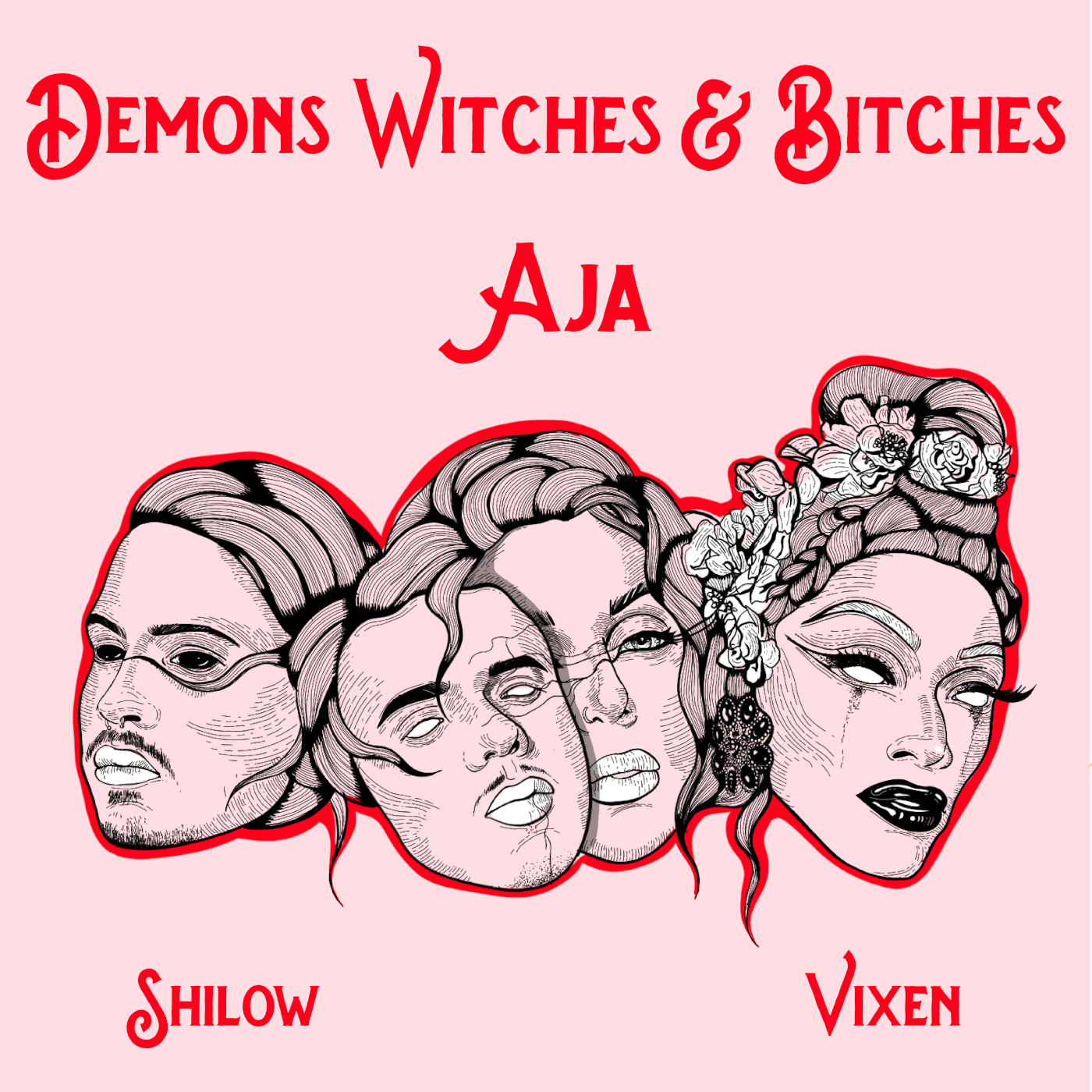 On the track, Aja mixes spooky Halloween lyrics with typical rap braggadocio.  “Jason Voorhees, we walkin heavy/Sound slap like a steel machete/I’m off of my noodle, on my spaghetti/Jacket was straight, got the fur I’m the yeti.”

“When I started writing my first I thought about all the things I always wanted to say but never wanted to confront. Such as when people made fun of my skin,” Aja said about the track. “I was very inspired by the lines in Nicki Minaj’s verse on ‘Monster’ where she basically says ‘Say what you want about me, but I’m doing 50K for a verse no album out.’ That really spoke to me and I did both of my verses alluding to the fact that regardless of what they thought I’m killing the game.”

Vixen, who previously proved she has bars with her homemade video of her rapping along to RuPaul’s track “American,” also drops some serious bars on the track, along with some great Easter eggs for Drag Race fans, rapping “Who let the bear out the cage?” and making a sly reference to fellow Season 10 contestant Eureka by saying, “That’s the elephant in the room.”

You can check out the single on iTunes, Apple Music, and Spotify.