Jason White never thought about being anything else other than a police officer.

The 40-year-old was raised in Athens, Ala., a tiny town sandwiched between Huntsville and Decatur. (He claims, however, it’s fairly large by Alabama’s standards.) Even as a young boy, he tells INTO he looked up to local law enforcement; by the time White was a teenager, he already knew that he wanted to run for sheriff someday.

What should have been the fulfillment of a lifelong dream would turn into a nightmarish ordeal: White, who announced his intention to run as a Republican candidate in this year’s race for Limestone County Sheriff, claims he was blocked by the local GOP.

“I know there are some gay people out there saying, ‘Why are you surprised?’” he says over the phone. “But I was surprised. I didn’t think this would be an issue.” 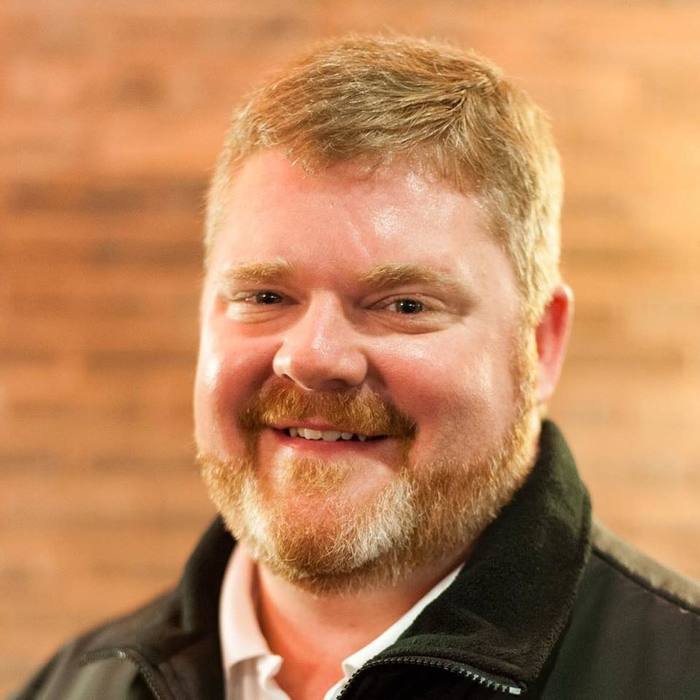 On Tuesday, Jan. 22, Limestone County Republican Executive Committee voted to block his candidacy by denying him the opportunity to run on the GOP ticket. Chairman Noah Wahl, who was not available for comment on this story, allegedly called White to inform him that two-thirds of the 34-member board voted against his nomination.

At issue was a questionnaire White was given to fill out intended to determine if his beliefs mirrored the party platform. One of the questions asked: “Do you believe in traditional marriage?”

For White, the answer was a foregone conclusion. Seven years ago, he began dating Brett Jones, a former Navy SEAL often credited as the elite squad’s first openly gay member. The veteran would soon become White’s husbandalthough he admits can’t remember when the two were wed. “We’re not the anniversary type,” White shrugs.

When White ran for the sheriff’s office for the first time in 2002, he was married to a woman; he would come out publicly a year later. To say “Yes” to that question would amount to locking himself back into the closet.

Wahl previously claimed in a statement the rebuke had nothing to do with White’s relationship status.

“The news media can try to make this about Mr. White’s sexual orientation, but that would be extremely dishonest to the people of Limestone County,” he told the local News-Courier. “The challenge to Mr. White’s request for candidacy as a Republican was simple, was he a Republican?”

“After careful deliberation, the committee could not answer that question with a yes,” he added.

White, who says he has been a Republican since he was 18 years old, finds that claim dubious. During his meetings with the county’s Republican steering committee, members of the board claimed they would struggle to raise funding for a gay sheriff and said his candidacy would divide the county.

“How are we going to get around that?” he alleges they asked among themselves.

His vote for Libertarian Gary Johnson in the 2016 election was just icing on a reactionary cake. “You’d think I had stabbed them,” White previously told the Associated Press.

The committee’s vote to bar White from contention leaves Limestone County without a Republican candidate for sheriff at all. No other contender has announced their intention to run against Democrat Mike Blakely, who has held the position for more than three decades.

“They would rather have no candidate than a gay candidate,” White says. 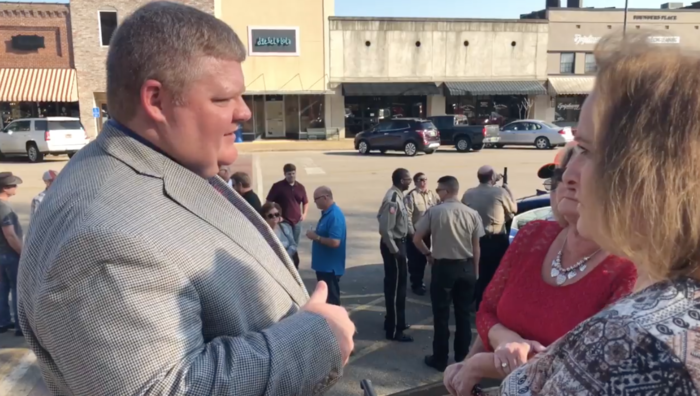 White has chosen not to appeal the decision. When he contacted the state GOP about getting the vote overruled, the representative claimed he was welcome to trybut said it had never reversed a local decision. Even if the verdict was overturned, White believes Limestone County Republicans “would sabotage [him] at every corner.”

“They probably still will,” he adds.

The controversy is a first for White, who was one of the first openly gay cops in North Alabama. Throughout his 22 years of service in the local police department, White says he has never been discriminated against. After he was promoted to sergeant in 2005, a couple officers and their wives went to a gay bar with him to celebrate.

Limestone County isn’t known as a bastion of LGBTQ equality. Fifty-nine percent of voters went for Roy Moore in the 2017 special elections, who has called for homosexuality to be outlawed and said same-sex marriage was “worse” than slavery.

But White believes Republicans in the county would have been willing to support him in this year’s general elections.

Since his story made national news, White says committee members from neighboring districts have reached out to apologize for the alleged discrimination he faced. “They said there’s no way their county would have done that,” he claims.

But instead of dropping out of the election, White has decided to continue his campaign: He will be running as an independent.

The candidate believes that he has a great deal to contribute to Limestone County if elected in November. White hopes to bring financial transparency to the sheriff’s office by reporting to the public “every penny that comes in,” which he says is lacking under Blakely’s tenure. He also wants to give the department’s systems a tech makeover with greater automation.

“Last I checked they were still handwriting their reports,” White says. “They were stacking up on investigators’ desks. In the departments I’ve worked in, we’ve always had a records management system.”

“You don’t have to hope a report hasn’t been lost,” he adds. “It’s right there in the computer.” 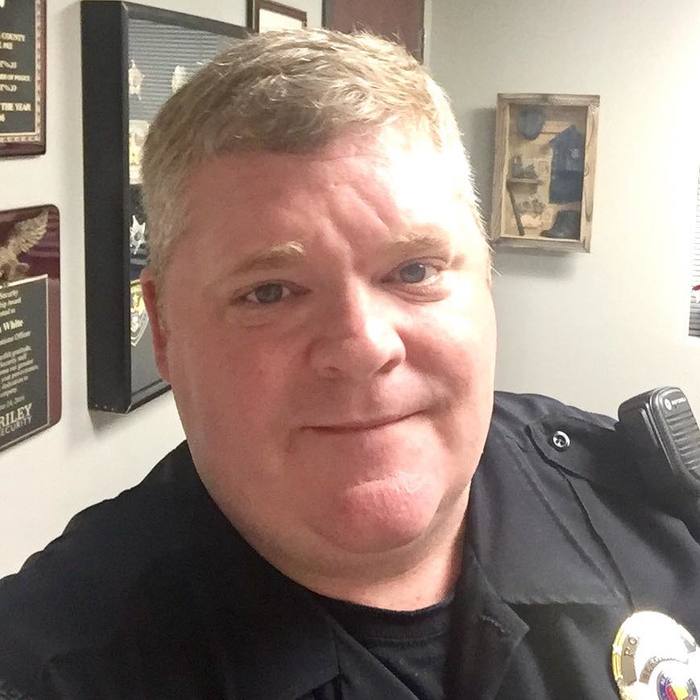 More than anything, White hopes his candidacy can unite constituents during a political era marked by division. A self-described moderate Republican who is often “accused” of being a libertarian, he says his campaign staff includes conservatives, liberals, and everyone in between. His goal is to offer a “new kind of leadership” to Limestone County residents.

“I hope to bring some sanity back to politics, in our little corner of the world at least,” he says.