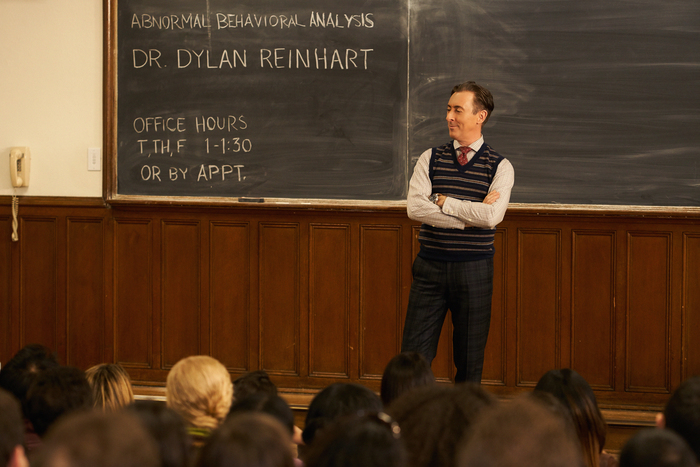 So, as far as groundbreaking television goes, the network hasn’t had an impressive track record. And while I wouldn’t necessarily call the portrayal of a gay, white male protagonist “brave,” it’s undeniably a marginal step in the right direction. 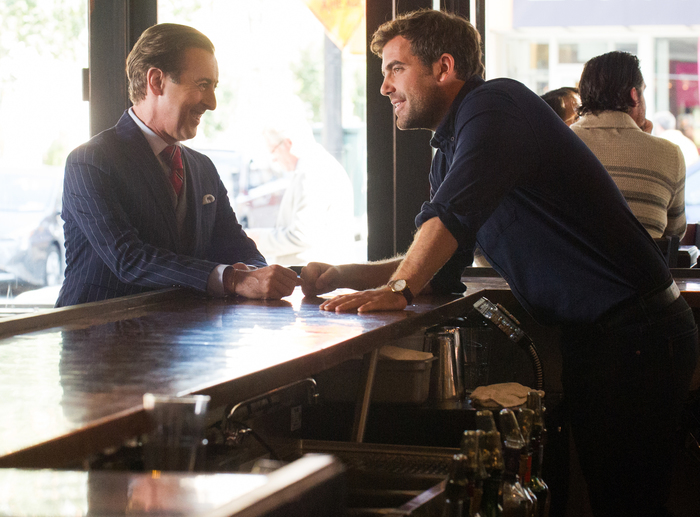