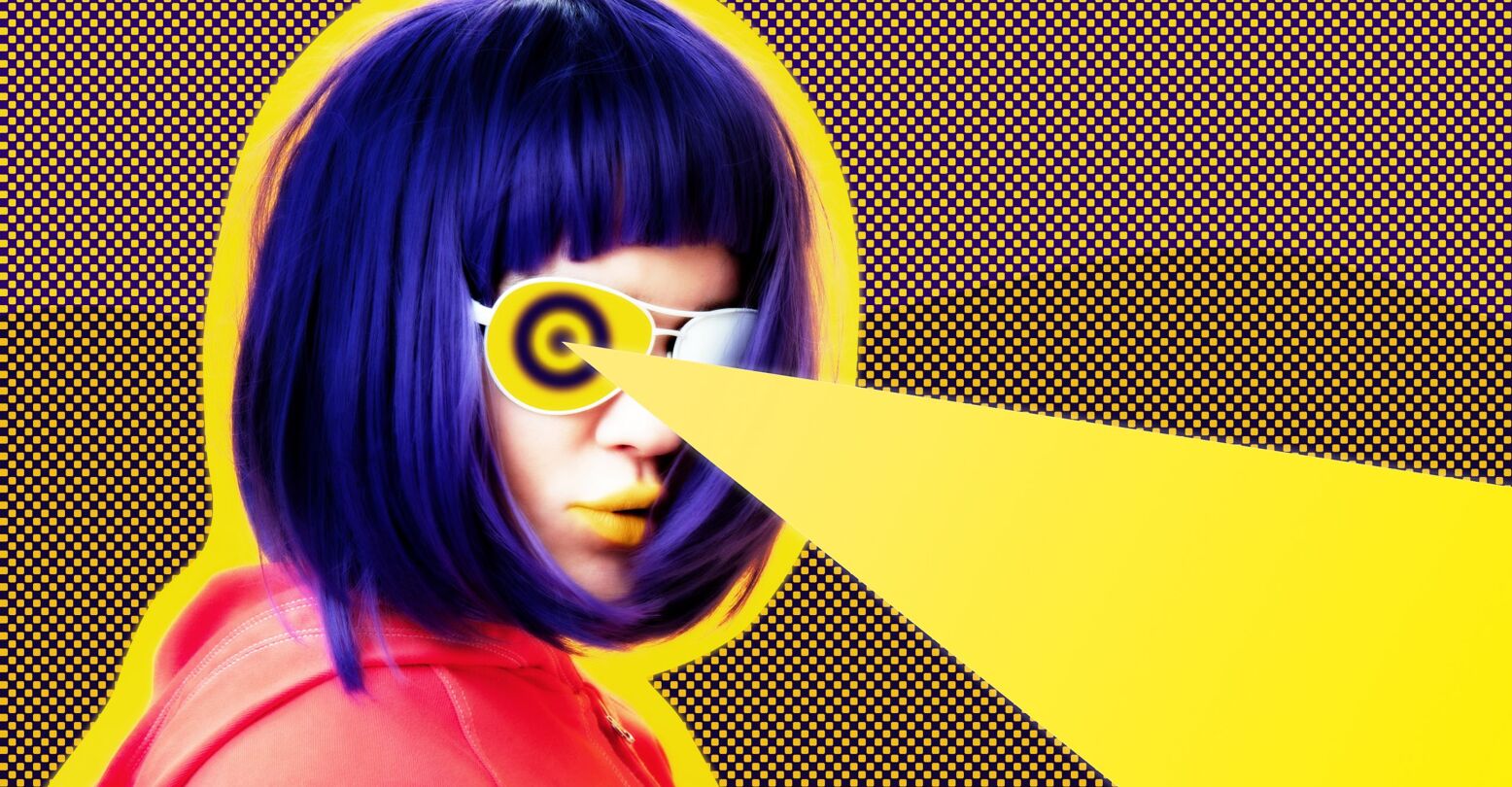 I remember the morning I woke up to the news of Trump’s ban on transgender people serving in the military. It wasn’t a barrage of headlines that met me on waking, but a string of texts from friends addressing the fact.

“You can’t join the military haha!” Was the gist of most of them. The joke being: Isn’t it ridiculous that someone like you would ever want to join in the first place?

Like most obsessions, I have no clear memory of when it began. I can remember two things about it, specifically. First, watching Katy Perry’s “Part of Me” video when it came out in 2012, the plot of which involves Perry being dumped by her fiancee and changing in a gas station bathroom into a one-woman war machine (including, for some incoherent reason, binding her breasts) before running off to fight for the stars and stripes. This was the video that Naomi Wolf semi-famously called out as being possibly funded by the military itself—how else to explain its brilliant conversion tactics? I remember watching this video, being fully critical of its manipulative premise and thinking, “Jesus Christ, what shlock.” I also remember thinking, “I should probably join the military.”

This event happened to coincide with the writing of a story (fiction) that I’d been trying to fix for about five years. It was the story of a middle-class kid who wanted to join the army, to the middle-class outrage of his middle-class parents and friends. Everyone in his life kept trying to tell him how stupid and pointless and downright embarrassing it was to believe that, at this point in time, the American army was anything like the shining beacon of truth and justice that it had been presumed to be during more jingoistic times—say, during World Wars I and II. They kept telling him that joining the army was what you did when you were poor and didn’t have any other choice. They kept asking him, “wouldn’t it just work to be X or Y alternative? Why do you have to take such a drastic step?”

There was something they couldn’t understand—and that I couldn’t communicate to them—about the idea of wanting to change your body.

After seeing “Part of Me,” I realized that the story wasn’t really about a kid who wants to join the military. It was about—among other things—top surgery. The then-“radical,” nuclear option of having your breasts removed that struck so many people in my life as being brutal and unnecessary in 2012. It comes as no surprise to me that now, thinking back on it, the height of my military obsession coincided with the year or so before I finally went under the knife—when my life seemed plagued by conversations with well-meaning but baffled friends and family members who just didn’t get the appeal. There was something they couldn’t understand—and that I couldn’t communicate to them—about the idea of wanting to change your body—think of Katy Petty defiantly binding her breasts in that gas station bathroom—to become something unapproachably masculine, functional, and beautiful. A soldier.

Yes, I’m aware that the military is horrible fascist trash. But it’s still a fantasy. For trans kids growing up, especially trans masculine kids, one of the only aspects of our history that we get to learn about has to do with the military. When I was growing up, I wasn’t aware of the word ‘trans.’ Despite growing up in the liberal town of Northampton, Massachusetts—practically on Smith Campus—I didn’t understand what being trans really was. As far as I was concerned, I was an anomaly. That didn’t mean that I wasn’t able to find people and events in history that challenged that idea. When I got older, I began to seek them out. They didn’t have a name—they weren’t trans, they weren’t nonbinary. I didn’t know who or what they were. But the thing they quite often had in common was the fact that they had joined the military in order to escape the societal restraints of their day and live the way they wanted to live. Often with short hair and bound breasts.

And no, none of these people were labeled trans. To me, that wasn’t important. I still embraced them as part of my history. In them I could see examples of people who outright refused to stay in their lane where gendered expectations where concerned. And the army was, apparently, the place to do it.

My fantasy of joining the army, I knew, stemmed from my relationship to this history. This, I thought, was the place where people go when they want to escape the problem of gender. Of course I knew that this was an oversimplification of the problem of gender in society. And of course I understood that army was not a trans paradise or even any kind of a safe haven. I knew if I’d actually gone to serve, it probably would have been hell. I’d been to groups at LGBT centers where trans men and transmasculine nonbinary people had discussed their experiences in the military, where they had gone in pursuit of the same thing I’d lusted after: That iconic, perfect, American butchness. The kind of masculinity that no one could ever question or take away from you. I remember one of them saying: “The thing is, you go into the army thinking you can be as masculine as you want, and then they make you wear high heels and shit.”

The military represented that iconic, perfect, American butchness. The kind of masculinity that no one could ever question or take away from you.

For many young men, older men, trans masculine people, and everyone in between, the lure of the army is extreme. I know cis men who wish they’d seen war, who feel like masculine without having served. I know trans men who have, at one point or another, found the army incredibly seductive: A kind of obstacle course of masculinity. For myself, a person who always saw masculinity as a goal to be achieved, something I had to work and sweat for, what could be more enticing, more thrilling than the idea of putting myself through the butch training Olympics that was my vision of the army?

Eventually I got over my fantasy about joining up and shipping out. I started to see masculinity differently: Not as something to be strived toward, but something to be accessed within oneself, to be teased out and re-interpreted as time wore on. I left the fantasy of escaping society and running toward a glorious, blazing fate with a gun in one hand and grenade in the other. In short, I grew out of it.

The military holds such a fascination in our minds because it is one of the last institutions that is fully devoted to ideology. But it’s also a horrible institution that glorifies violence and nationalism. It’s a site of horrible abuses against women and trans people, and after seeing Kirby Dick’s The Invisible War, I realized just how deluded my ideas about war and gender were. The military, for anyone who isn’t a cis white male, is probably pretty horrible. And it’s even horrible for the cis white guys. It’s the idea that somehow survives, despite everything, that there’s a place on earth where you can be who you are without censure, without social rules, without pain.

But that’s a fantasy, one that probably needs to die before we can start healing. I guess that’s the difference between me then and me now. I no longer want to escape into the military-industrial complex. I just want it to die. ♦