The Mexican Revolution was a seemingly endless battle that lasted roughly 10 years in the early 1900s. After decades of economic struggle, while the upper class flourished under the Porfirio Díaz presidency, lower and middle-class citizens organized to overthrow the corrupt regime.

It was an all-hands-on-deck situation, and while the battlefield was strictly viewed as a man’s place, the time came when they had no choice but to accept women’s assistance. While soldaderas, or female soldiers, were “permitted” to tend to the wounded and provide comfort and nourishment, some knew they’d be of better use elsewhere and they fought right alongside the men, mostly under male identities.

Some achieved notable ranking and were held in high regard. However, the Mexican army, operating at peak machismo, did not officially recognize women’s titles. After the war was over, their part in it was dissolved along with whatever rank they held during the fight, and they were expected to return to subservient roles. Some did. Others, like Amelio Robles Ávila, lived the rest of their lives under the male identities they had adopted during the war. 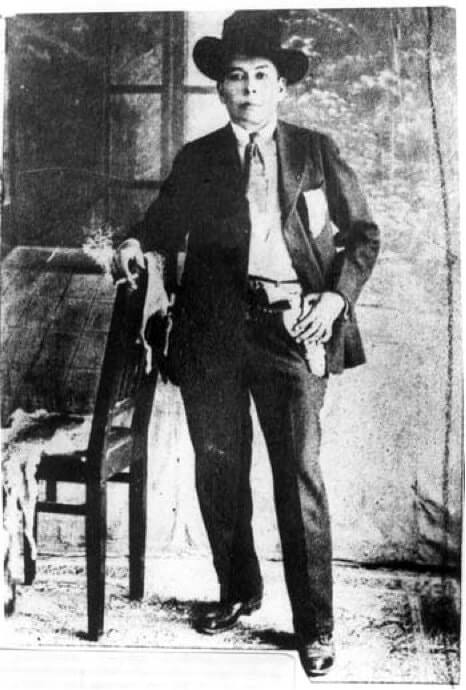 Ávila was born November 3rd, 1889 to a well-off family, and, as was the custom for wealthy young ladies of the time, he was sent to an all-girls Catholic school, where he was taught to sew, and cook, and clean a man’s clothes. Ávila was understandably not amused by these customs, and he was quickly labeled stubborn and defiant, as he demonstrated the opposite of the behavior that was expected of him.

At the age of 22, just before he was to be married off, Ávila joined the revolution. While there is no official record of just how this came to be, it’s believed he had been handed off by his mother to a soldier for protection, and then somehow worked his way into battle. He chopped his hair off and had his name legally changed to Amelio Robles Ávila, the name by which he would be known henceforth.

Ávila led and won multiple battles throughout his military career, in addition to fighting right alongside historical figures like Emiliano Zapata, who considered Ávila a great man and a valued soldier. Ávila thrived in this environment and reached the admirable rank of Colonel, a title which he rightfully retained the rest of his life.

Ávila’s life off the battlefield was the same as any other traditional Mexican man, and this was itself a radical act considering Amelio’s upbringing. However, despite strictly traditional and religious views, he was accepted by both family and community. Though he was known to have had many romantic affairs, Ávila would eventually meet and marry Angela Torres, with whom he would later adopt a daughter they would name Regula Robles Torres.

In 1970, the Mexican Secretary of National Defense officially recognized and listed Amelio Robles specifically as a veterano (male veteran) and not veterana (female veteran) of the Mexican Revolution, hence making Amelio the first trans soldier in Mexican military history. 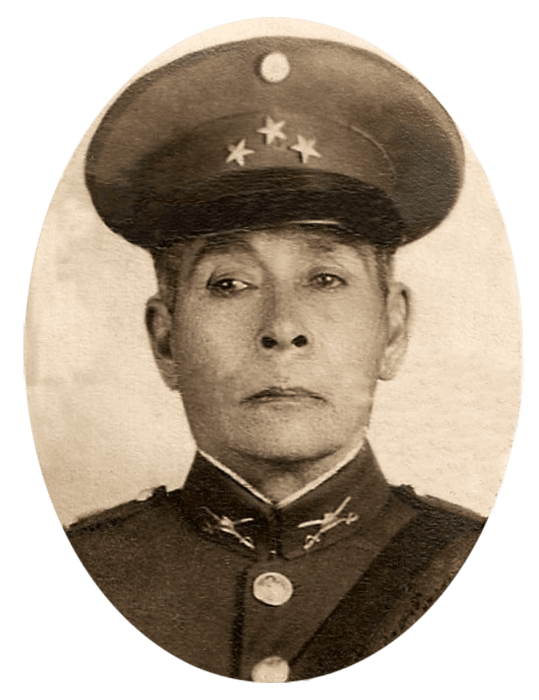 Today, legal documents tracing his life refer to him as Amelio, and an extension of his legacy as an exceptional soldier, and hero of the revolution, there is a museum in Xochipala, Guerrero named after him, as well as a special award given annually at the Festival of Gender & Sexual Diversity in Morelos.

While Amelio’s life can partially be attributed to his wealth, his tenacity must not be downplayed. Wealthy or not, to lead battle after battle, and earn the respect of small-town traditional Mexican men of the revolution era must have required some serious strength, and according to the legend of the great Amelio Robles Ávila, he had plenty of it.

There are many stories that tell of Ávila’s personality and no-nonsense attitude, but one that resonates the most is of the poor unsuspecting fools who dared refer to Amelio with a female pronoun, and who were quickly faced with the business-end of Amelio’s pistol as he demanded an immediate apology and correction; few made the mistake twice.

It’s rumored that before he died in 1984, Amelio requested to be dressed in women’s clothing, intending to leave this world the way he entered it, but there is no real documented proof of the claim, and it seems unlikely, considering how hard he fought to be recognized as a man.

Those who knew him knew him as Coronel or Don Amelio; the crazy-tough man who earned his reputation. That is his legacy, and that is how he will be remembered.