American Idol judges Katy Perry, Lionel Richie and Luke Bryan used their executive power on Monday night’s American Idol to save Ada Vox, the drag queen contestant who garnered headlines when she got a ticket to Hollywood and made the top 24.

Idol voters did not choose Vox to be on the show’s top 10, but after Vox sang what should’ve been her swan song“And I Am Telling You I’m Not Going,” funnily enoughthe judges took a sidebar and decided to save Vox and bring her into the top 10.

Katy Perry, who is fucking e-a-r-n-i-n-g her $25 million paycheck, removed her earrings to cause drama and then spoke directly to Vox.

“I don’t know everything,” Perry said. “I’ve got a lot to learn. But I have worked my butt off for over 10 years in the spotlight and these gentlemen on my sideall of us collectively togetherhow many years would that be, maybe 60? Collectively? I think we do know talent when we see it. I would say that we would like to make an executive decision right now that Ada” 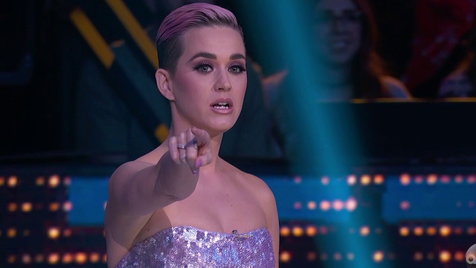 At this point, Perry pointed to the top 10 sitting to the side of the stage, indicating that Vox should sit with them.

Perry has long been a fan of Idol’s queer contestants. When Katy Perry performed during the Season 8 finale, she donned a cape bearing Adam Lambert’s name on a cape she wore during her “Waking Up in Vegas” performance. 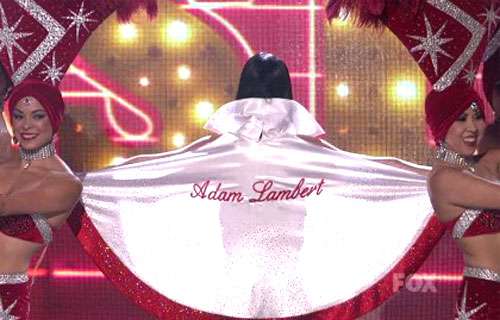