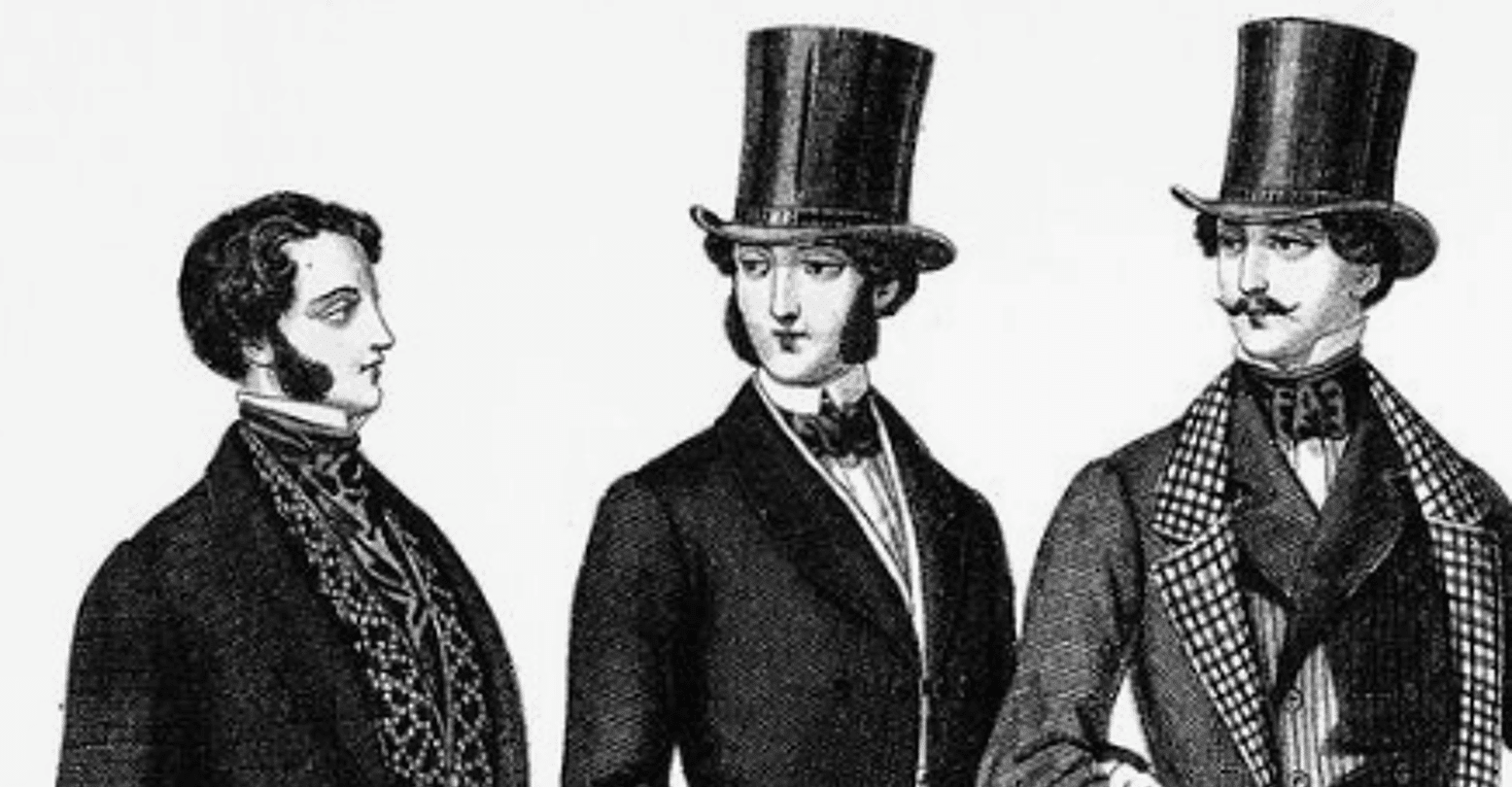 I bet you never looked at an image of Buckingham Palace and thought to yourself, “ooh, some steamy shit must have gone down there!”

Well, you’re in for a sexy awakening, because apparently, the Royal family’s abode used to be a male brothel back in the 1700s. At least, part of it.

That’s right! In 2013, queer historian Rictor Norton wrote a paper called “The Gay Subculture in Early 18th Century England.” In that paper, he explained that in several contemporary writings, Londoners made mention of a gay male “red light district” near St. James Square, which also happened to be the theater district. Michael Drayton wrote in his 1605 fable “The Moon-Calfe” that Londoners: “denounced the theatres as the haunts of sodomites.” Edward Guilpin, another writer, wrote that this area was “frequented by sodomites, who went to sup with their “ingles” or young male prostitutes after the play.”

So what does this have to do with Buckingham Palace? Sit tight…

In 1649, yet another Londoner, Long Parliament member Clement Walker wrote that: “new-erected sodoms and spintries at the Mulberry Garden at S. James’s.” Now where’s Mulberry Garden, you might ask? It used to be located on the “Northwest corner of Buckingham Palace.”

So what happened? Was Buckingham Palace just a gigantic cruising site? Or did the show “Harlots” completely lead us astray?

Well, it’s a bit of both. “Mollies,” as male sex workers were called at the time, were looking mostly for pleasure, not pay. So the term “sex worker” might not even be applicable here.

Here’s what we do know: The famously slutty writer and Earl John Wilmot wrote, in his famously dirty poems, about paid sex with men and women, and he certainly wasn’t the only one. Though we think of the 17th century as an extremely buttoned-up time sexually, there was queerness, transness, and sex happening all over the place during the Restoration and beyond. The Chevalier D’Eon, anyone? “I find it difficult to believe that male prostitution was thriving in the seventeenth century,” says Norton, “and then lay dormant in the eighteenth century, until it blossomed once again in the nineteenth century.”

What did happen, however, was an 18-year period in which England’s Puritan leadership forbade public theater in the country, since leaders were terrified the theaters could be used by Royalists as illicit meeting sites.

But there’s another reason, obviously: the theater has always been associated with loose morals and licentious behavior, perhaps due to the theater district’s frequent status as an impromptu red light district. Go see a show, and then bring a dude home! A classic combination. Up until the early 20th century, being an actor was seen as being one step up from a sex worker, as the classic “Show Boat” parody song “Life Upon the Wicked Stage” amply implies. In a 2012 paper, write Laura Larson explains that: “women on the Restoration stage were hugely sexualized, in both straight and cross-dressed roles, by playwrights and audiences—ultimately perpetuating the patriarchal gender norms.”

Long 18th-century scholar Julia Ftacek also sees a potential link between the Restoration-era reopening of the theaters and the male brothel boom. “Theaters reopening probably created a marketplace for sex of all varieties,” she told INTO. “They were notoriously libertine environments and that sense of them shows up in a lot of literature of the time, so I think the idea makes sense.”

So can we thank Puritans for making Buckingham Palace a secret cruising spot? I mean, kind of! Just try looking at the Queen’s Guard the same way. I dare you.