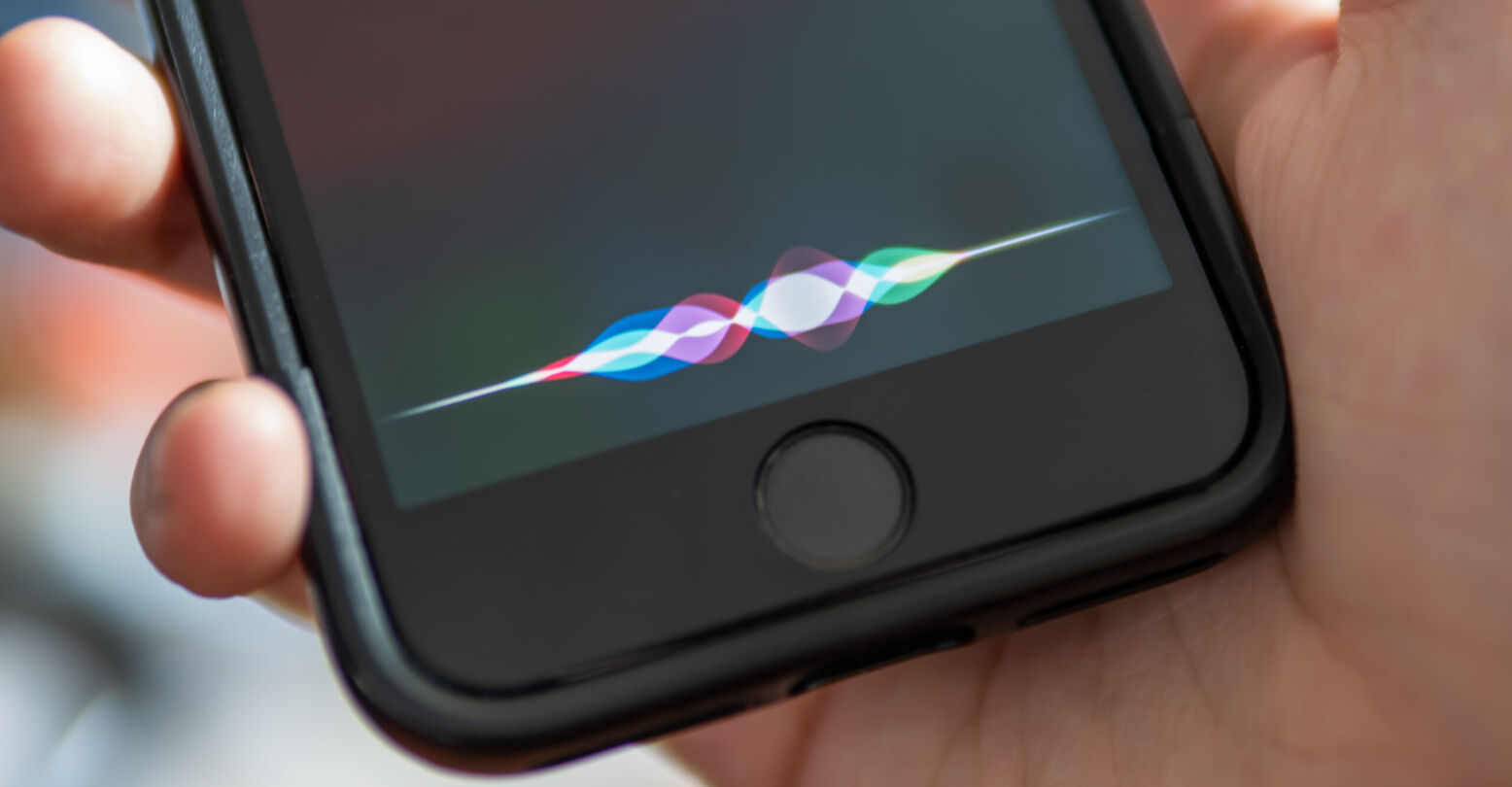 With the latest iOS update, Apple is adding a gender-neutral American voice option for Siri, Axios reports. Although the update (iOS 15.4) is currently still in testing, the beta version was released to the public on February 22nd.

Apple has also confirmed that the latest Siri was recorded by a voice actor in the LGBTQ+ community but did not offer any further details on their identity. This is to be expected—Apple has never confirmed the voice actor for the original Siri, recorded back in 2003, despite the actress herself coming forward.

Although, like other Siris, the voice is labeled sequentially as “Voice 5,” iOS developer Steve Moser revealed that the file name refers to the voice as “Quinn.”

“We’re excited to introduce a new Siri voice for English speakers, giving users more options to choose a voice that speaks to them,” Apple’s statement reads. “Millions of people around the world rely on Siri every day to help get things done, so we work to make the experience feel as personalized as possible.”

This change is part of Apple’s recent efforts to revamp Siri with more variety and inclusivity. As of iOS 14.5’s launch in 2021, Siri no longer defaults to the female voice. Users now have to manually choose their preferred Siri voice during setup—a step towards eliminating biased selections. Along with this update, Apple added two additional voices recorded by Black voice actors.

At the time, Apple described these changes as “a continuation of Apple’s long-standing commitment to diversity and inclusion, and products and services that are designed to better reflect the diversity of the world we live in.”

A quick comparison of Siri’s new voice with the existing four options pic.twitter.com/A7uLQeLvQw

Although a gender-neutral Siri is a welcome change, it is important to bear in mind that the update is in beta testing—all elements are subject to change. An official release date has not been confirmed, but iOS 15.4 is speculated to launch in March to coincide with the new iPad Air and iPhone SE.