The women that adorn the Instagram feed of Archivo de la Memoria Trans are usually smiling, dressed in their best threads, seemingly captured on their way out before a night of raucous partying in the streets of Buenos Aires. A joy for life and sisterhood is evident in this online archive of trans women from ‘80s and ‘90s Argentina, but what the women who survived the era perhaps remember most is the institutional repression they suffered at the hands of the police.

Today, Argentina is known globally as a pioneer for transgender rights.

In 2012, the legislature passed a landmark gender identity bill that allowed Argentines to legally change their gender without a psychological evaluation, a law that would be championed and replicated around the world. But in the 1980s, following the military regime’s fall, trans women were fighting to end a systematic assault on their community that encompassed police extortion in the streets, indefinite detentions, police raids of trans inclusive spaces, prison torture, and disappearancessuppression tactics that had been passed down from Argentina’s days of military dictatorship. 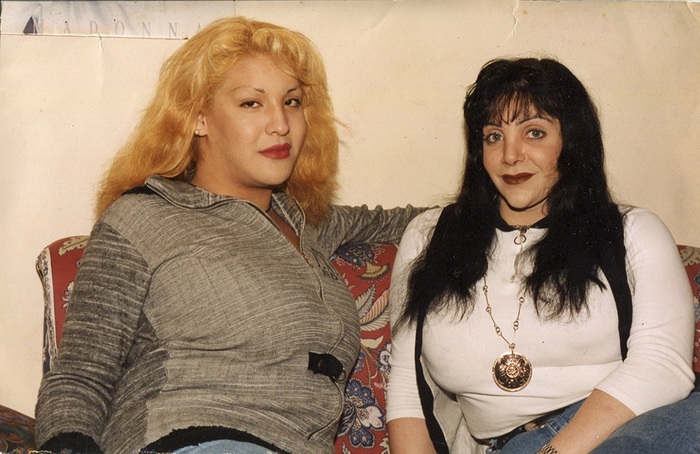 “In ‘83, democracy arrived for the rest of society, but not for us,” Maria Belen Correa, a celebrated trans activist and founder of Archivo de la Memoria Trans, said in an interview with INTO.

Many trans women were imprisoned, murdered, or forced to flee Argentina. Correa herself abandoned Buenos Aires in 2001 after receiving death threats for her activism. In exile, Correa, along with her friend Claudia Pia Baudracco, dreamed of reuniting the trans women who had been forced to flee abroad or forced into hiding in Argentina. In 2012, the same year Baudracco died and left behind a trove of personal items, Correa founded the Archivo de la Memoria Trans, an online collection of photographs, letters, postcards, newspaper clippings, and videos that attest to generations of trans women who fought for a more inclusive and egalitarian Argentina.

Trans rights organizations, such as the one Correa formed in 1993, were born in the early 1990s. But before the activism of the ‘90s, many trans women were also putting their bodies on the line, Correa says. The archive is an homage to women behind five decades of trans resistance, from the 1960s to 2000s, and counts more than 1,500 personal documents that together construct the collective and historical memory of trans women in Argentina.

“Archivo de la Memoria Trans is the collection, compilation, and protection of archives and memories of the survivors, who are responsible for denouncing what happened to us,” Correa says. 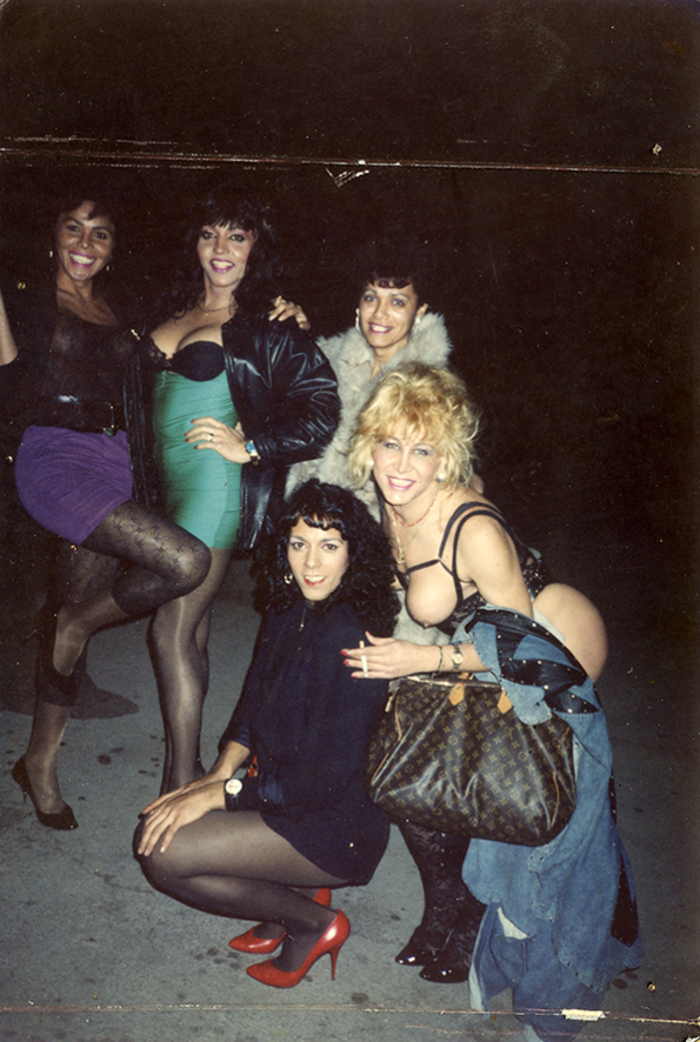 In the Argentine capital, a team of four archivists, all trans women older than 55, receive, clean, and scan photographs from around the world and record oral histories with the women who share their personal objects. When a photograph fails to mention the name of a woman pictured, an archivist will search through public records to identify the person.

By sharing their personal objects, trans women relate stories of everyday life, defiance, and repression such as that of a day spent sunbathing on the beach or waiting in the men’s line to vote. One photograph featured in the archive’s Instagram feed illustrates the bittersweet act of remembering. Paired with a color snapshot of seven women, the caption reads: “In this photograph, we’re all smiling and happy at the birthday of a friend, La Totoya. Today only two of us remain alive.”

For these women, sharing their histories with the project usually entails telling the stories of women who can no longer tell their own and who have left otherwise little tangible trace. Trans women were typically buried as NN or No Name because their family members, who were expected to claim their bodies, had usually disowned them at a young age, says Carla Pericles, one of the project’s archivists. Through el Archivo de la Memoria Trans, the deceased are vindicated and remembered as they were by their loved ones. After all, the women who survived remember not No Names, but friends who they learned to call family. 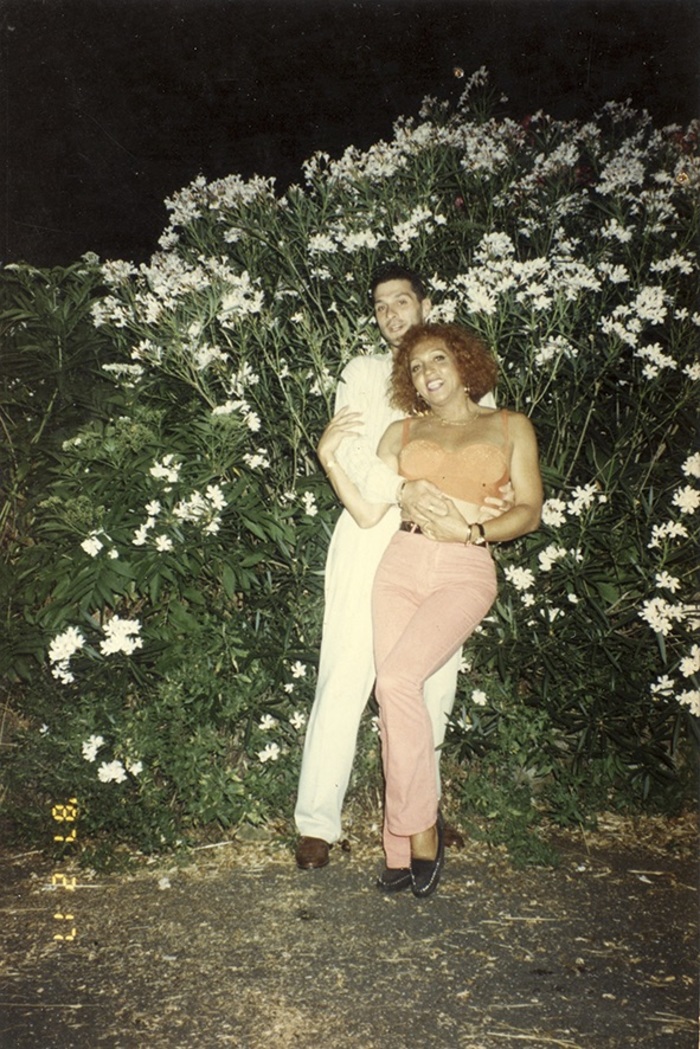 For Alba Rueda, a trans activist and president of Mujeres Trans Argentina, the project also echoes the questions many trans women who survived the repressive era have asked before and since the passage of the gender identity bill.

“We have many friends who died and we ask ourselves, ‘Why?’” Rueda says.

As Argentina enters a new era of democracy for trans women, Rueda argues the state must recognize the history of institutional oppression enacted on trans women. Police edicts of the time, such as prohibitions of cross-dressing and prostitution, were used to violate the rights of trans women, particularly that of trans sex workers. Trans activists are now fighting to receive reparations for the harm done, but first initiatives such as the Archivo de la Memoria Trans must shine a light on a forgotten history of state-sanctioned repression and trans resistance. 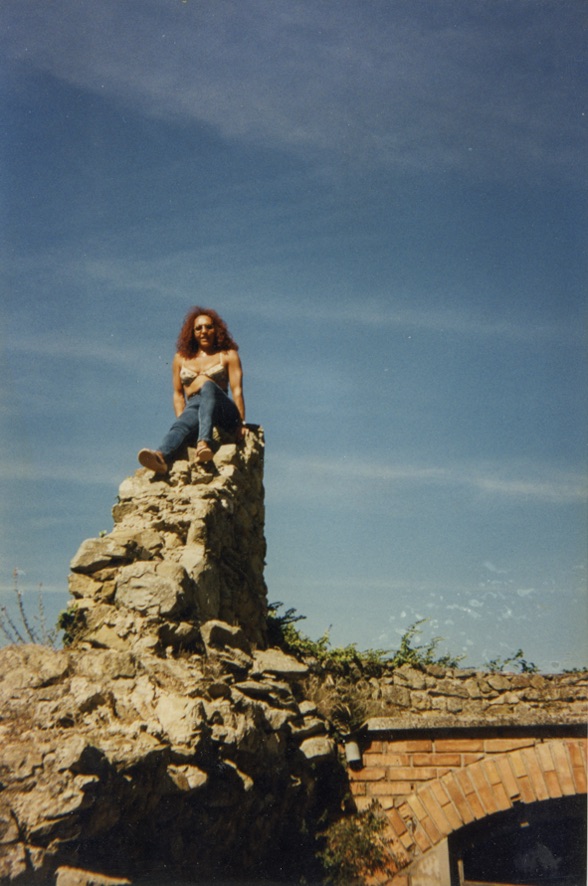 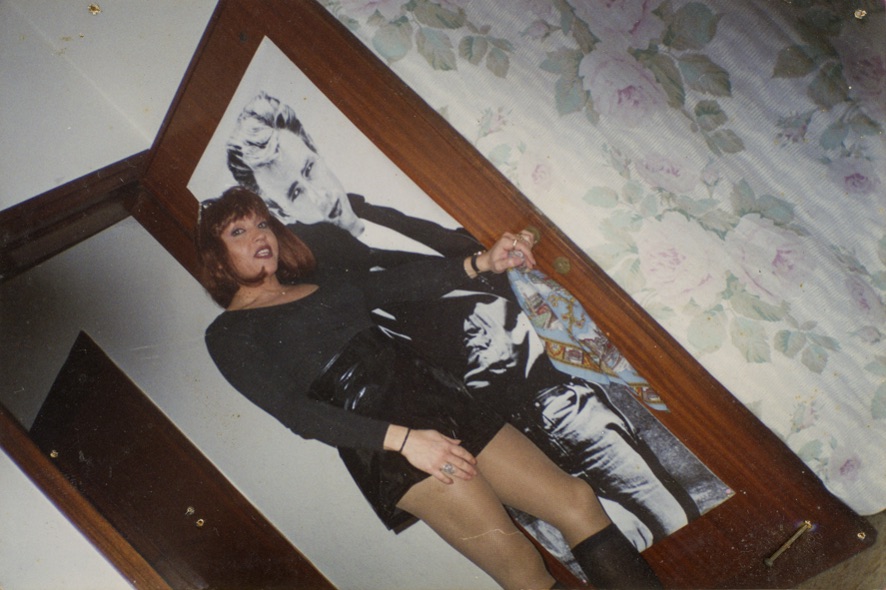 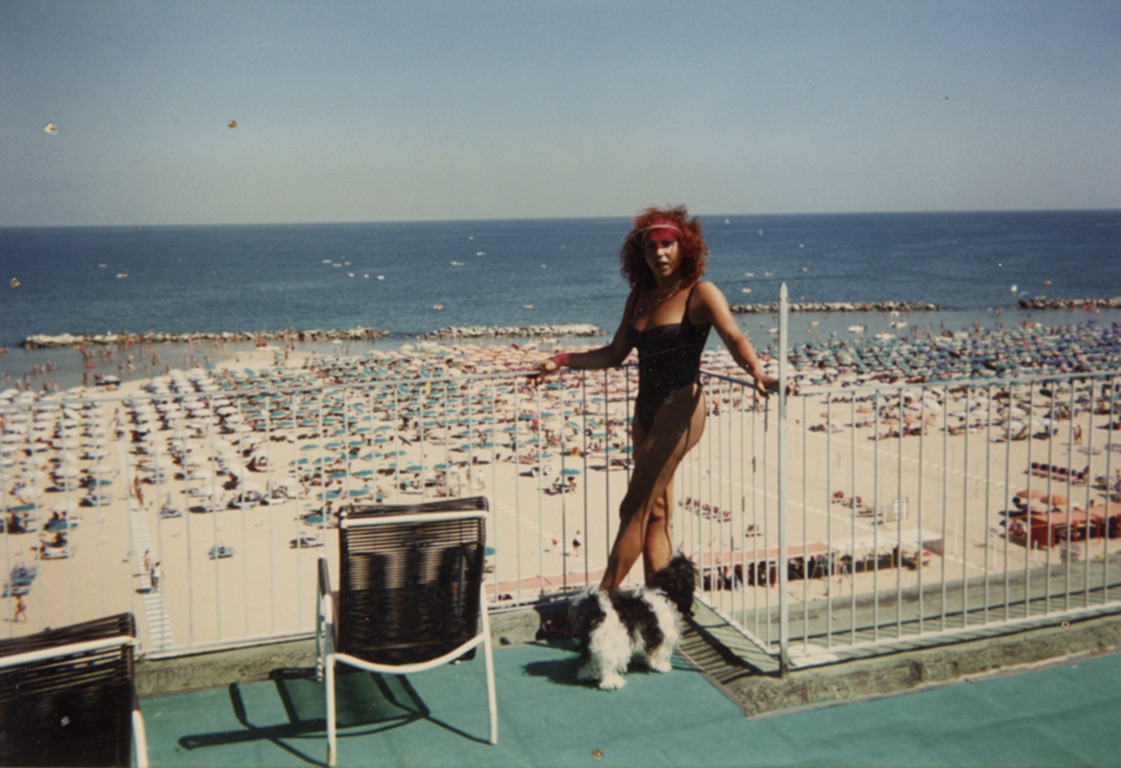 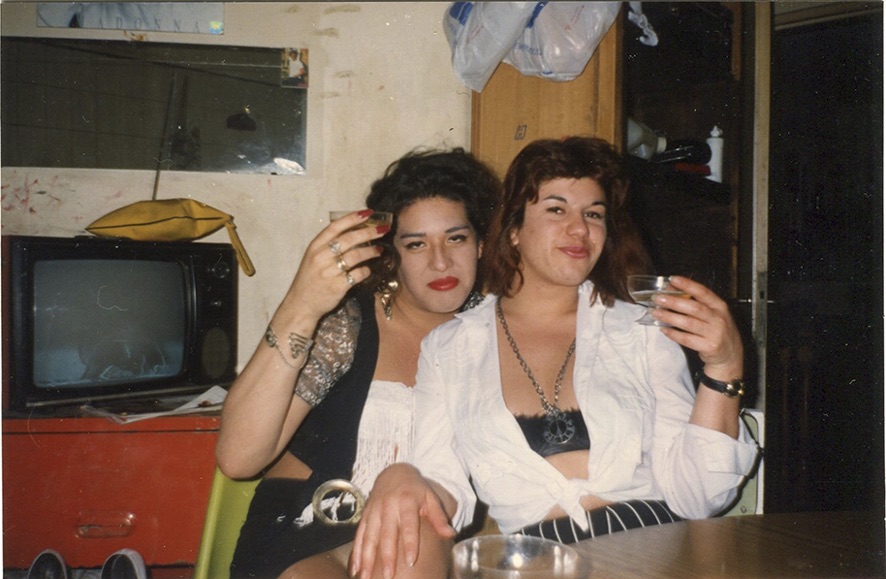 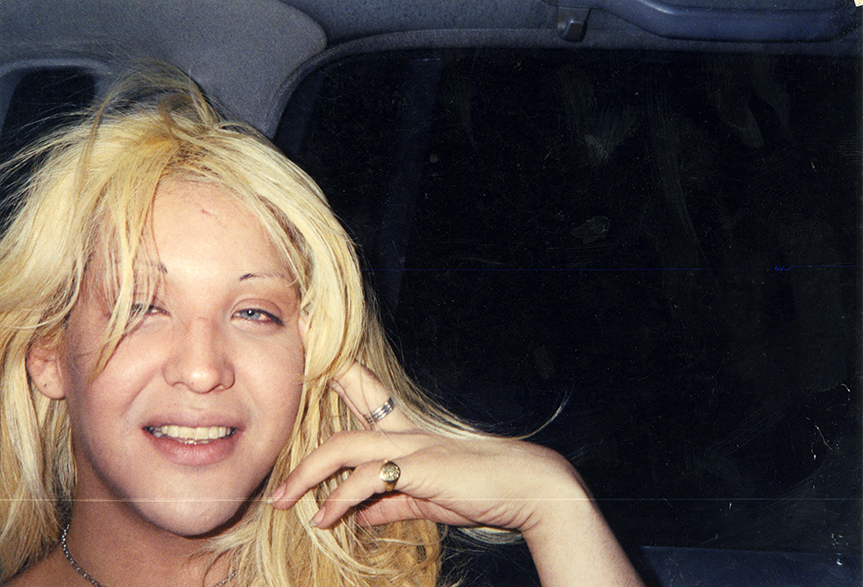 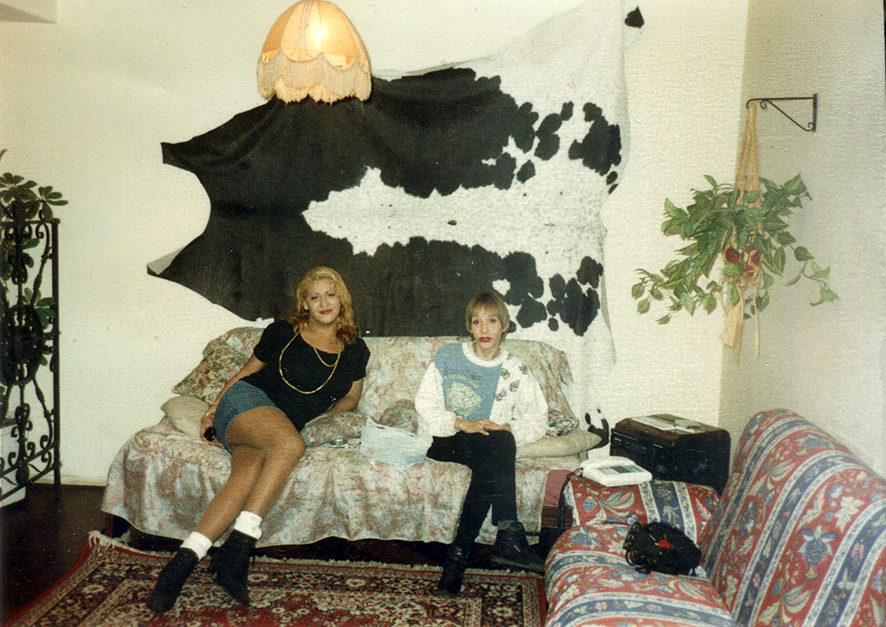 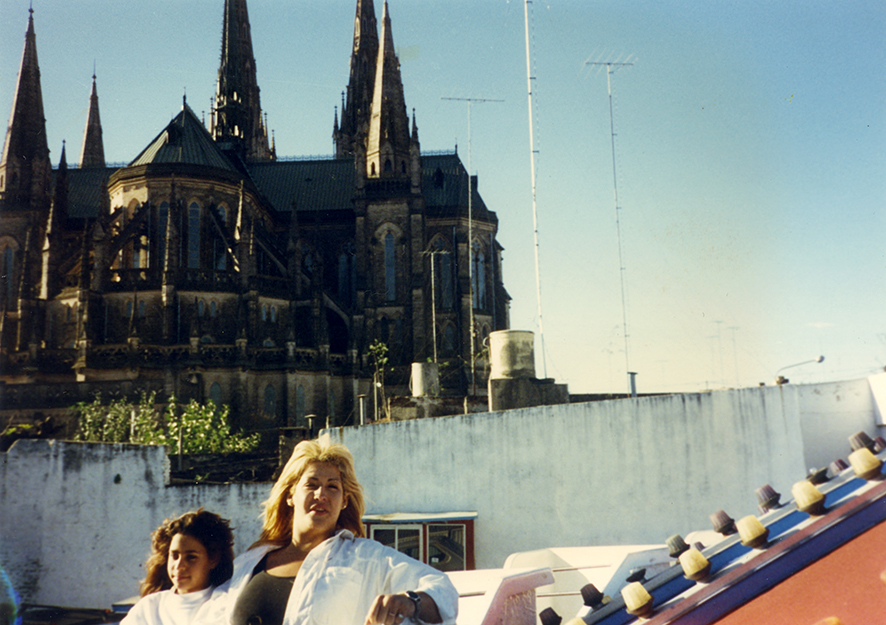 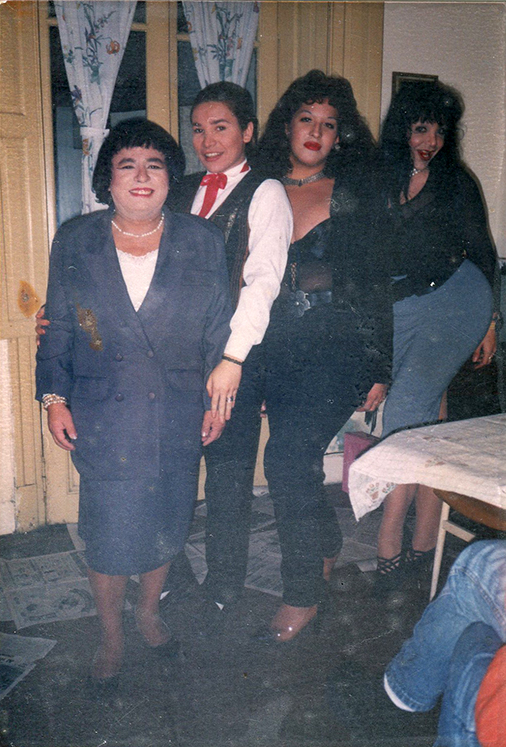