To quote a passage from one of my favorite books, this Lady Gaga tweet from 2013, “A POP MUSIC EMERGENCY IS UNDERWAY 911.”

Did Charli drop Pop 2 a day early? Does #R9 have a name yet? Are Lana and Courtney Love finally gonna give us the duets album we deserve, one that would make Cheek to Cheek look like Whatever to Whom? No, no, and no! But at least Ariana Grande’s working on some new music.

As spotted by Just Jared Wednesday night, Ariana confirmed via her Instagram story that she is, indeed working in the studio.

The details get super boring super quickly, so I’ll save you the social media play-by-play. Let’s just say that she heard fans saying that she probably wasn’t in the studio right now, and so she posted both a photo and a video of her appearing to be working on new material in response. 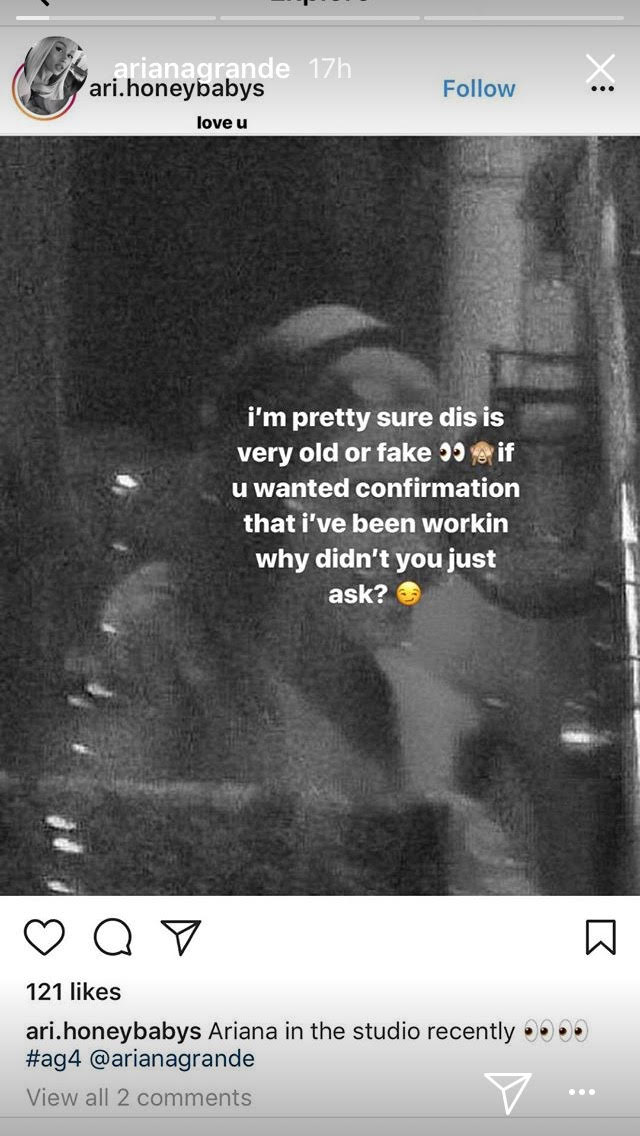 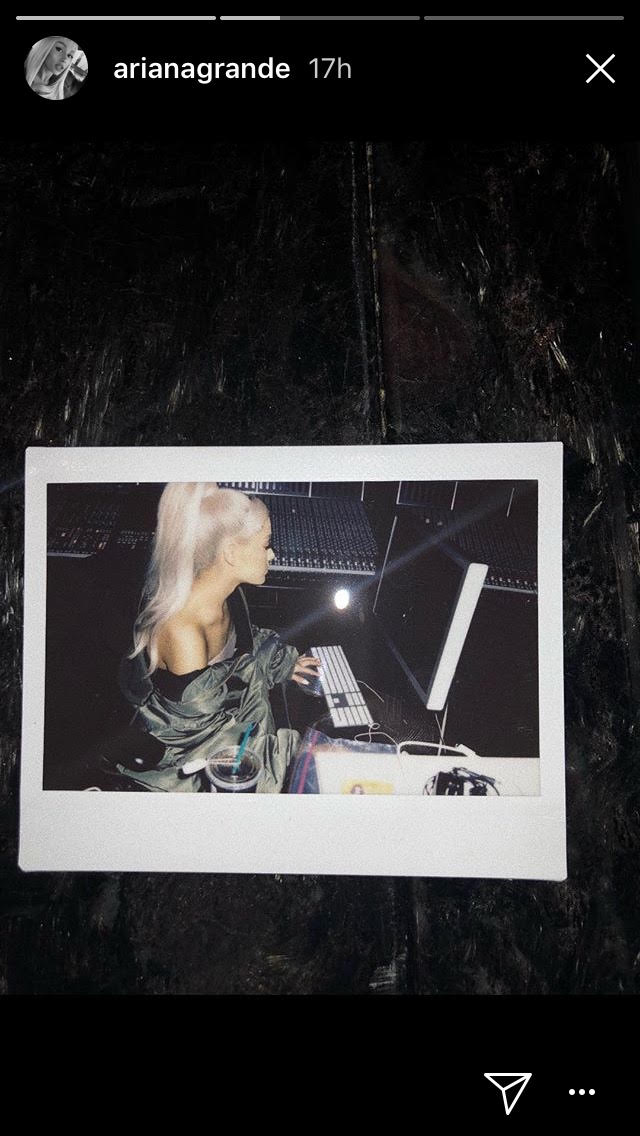 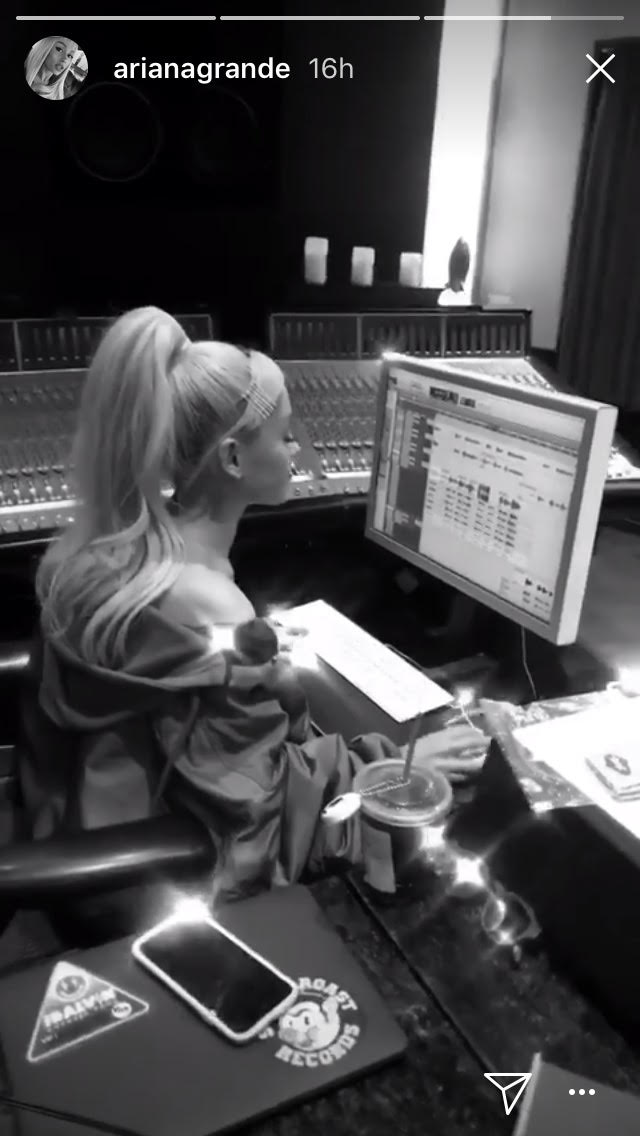 I have nothing more to add except this is great!

Ariana Grande, whose name is an anagram for “agrarian dean,” released her third album Dangerous Woman in 2016. It debuted at no. 2 on the Billboard Hot 100 and spawned two top 10 singles. Three, if you count the retroactively buzz single’d “Focus.” Four, if we rewrite history to bring justice to “Into You,” which SOMEHOW failed to chart higher than 13. It’s the right thing to do.