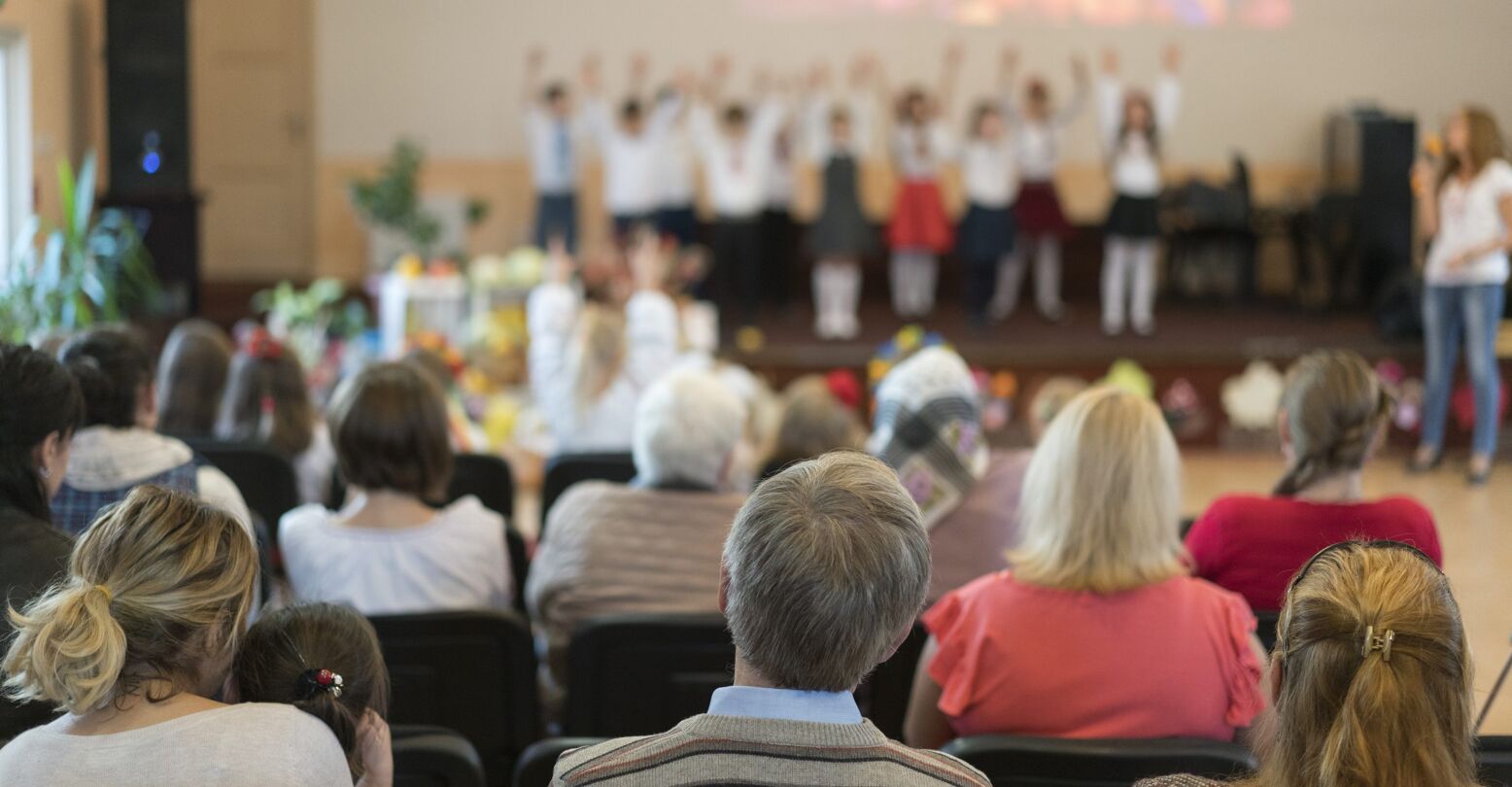 One of my best friends growing up was a kid named Nathan. We both went to the same school. We started out as bus buddies in the first grade and quickly became inseparable, sitting together at lunch, hanging out at recess, and having play dates on the weekends.

In second grade, we were excited when we found out we were going to be in the same class. That year was pretty awesome, I have to say. We got to spend practically every day together. The highlight of the year was when we were both cast as cows in our class production of the African folktale “Bringing the Rain to Kapiti Plain.”

Nathan and I weren’t in the same class anymore, but we still rode the bus together and met up on weekends. We were finally at the age where we were old enough for sleepovers, so our parents arranged for him to spend the night at my house one evening.

My mom made us macaroni & cheese for dinner and we watched “Ghostbusters” and played legos. We stayed up until 10 PM, which was late for us, and, after lights out, talked in the darkness for what felt like hours until we both drifted off to sleep.

The highlight of the year was when we were both cast as cows in our class production of the African folktale “Bringing the Rain to Kapiti Plain.”

When I awoke the next morning, Nathan was gone. I asked my mom where he went and she explained that he had wet the bed and went home in the middle of the night. She told me he was very embarrassed about the whole thing, so don’t mention anything to the other kids at school. I promised her I wouldn’t.

Monday rolled around and Nathan didn’t sit next to me on the bus. He avoided me at lunch. And he wouldn’t talk to me at recess. This continued for a few days before eventually, I got the hint. For whatever reason, he wasn’t interested in being friends anymore.

It wasn’t long after that when people at school, most other boys—many of whom I considered friends—started treating me differently. They stopped wanting to be around me and started calling me “gay” and “fruity.” It seemed to come out of nowhere.

As it just so happens, I was gay! Although I didn’t know it yet. While I certainly noticed that I was naturally more drawn to guys than girls, at nine years old, I hadn’t yet had my sexual awakening. I was still too distracted by things like Power Rangers and Animaniacs.

And then came seventh grade.

They stopped wanting to be around me and started calling me “gay” and “fruity.” It seemed to come out of nowhere.

By then, I knew I was gay, although I wasn’t out to anyone. One day at lunch, I was talking with my friend Amanda. I mentioned my friendship with Nathan which, at that point, had ended four years earlier, an eternity in an adolescent’s mind. “I don’t really know what happened,” I remember saying. And that’s when she told me.

After our sleepover in third grade, Nathan lied and told everyone at school that I had gotten naked and climbed into his sleeping bag then tried taking off his clothes. He didn’t like it, so he went home in the middle of the night.

My first reaction to hearing this was confusion. What Nathan said happened definitely did not happen. So why did he say it did? And how come I was just hearing about it now? The accusations were embarrassing, but, for whatever reason, being completely oblivious to them for so many years when everyone else at school seemed to know was even worse.

As I reflected on it more, things began to make more sense: why Nathan so abruptly ended our friendship, why people started calling me gay when they did, and why all of my male classmates gave me a collective cold shoulder at the same time.

I now believe that the reason Nathan spread those rumors was out of fear that I would tell people what really happened at our sleepover. Sort of like a 9-year-old’s version of the gay panic defense. He wanted to preempt whatever damage I might inflict upon him, so he weaponized my sexuality before I even knew what my sexuality was by making up a lie about me, which my classmates unfortunately believed.

Even after learning what happened, I never told anyone the truth, other than to deny the accusations to Amanda. I didn’t mention anything about Nathan wetting the bed. It didn’t seem worth it. I had already been branded the “gay kid” at school. I was never going to shake that. And all the boys who had been repelled by me for years weren’t suddenly going to ask if I wanted to play football after school. So instead, I just sort of rolled my eyes at the whole thing and carried on.

Looking back, I think I made the right decision by keeping quiet, and I’m proud of my 13-year-old self for being smart enough to recognize a losing battle when I saw one and not rehashing what was, by that point in my young life, ancient history.

Cut to 20ish years later. I’m in my 30s. I log on to Facebook to find a friend request from… Nathan?

My first reaction was, again, confusion. Why did this guy who launched a smear campaign against me in the third grade that became the catalyst for me being ostracized and called gay for the rest of elementary and middle school want to be Facebook friends two decades later?

I let the request sit there for a week, then a month. Occasionally, I would vacillate over whether I should accept or deny it—are we obligated to accept friend requests from childhood bullies? Are we being petty if we don’t?—but most of the time, I didn’t give it much thought. It was easy to ignore.

Now, I don’t have any hard feelings against Nathan today. I get that we were kids and that kids can be mean, even cruel, at times. I also get that who we were as children, adolescents, and even young adults is often not reflective of who we are today. People learn, grow, and change. And I can even understand why he did what he did, even though it’s not something I would have done.

After letting it hang for about a year, I ultimately declined Nathan’s friend request. What value is there in welcoming a person like that back into your life, even if only from a distance on social media? I didn’t feel the need to see his photos or his status updates, or for him to see mine. I wasn’t interested in what he’s been up to, where he works, whether he’s married, or if he has any children.

Denying Nathan’s Facebook friendship didn’t bring me any satisfaction or sense of closure. I literally just hit the “delete” button and that was it. Boom. Done. But there was something cathartic about having the choice. I couldn’t control the lies he spread about me when we were young, or the negative impact it had on my childhood, the endless taunts, the sideways glances, the isolation, the humiliation. But I could control whether he got to see the photos from my trip to Guatemala with my husband last spring or my witty comment of the day.

I’ve long since moved on from what happened. I’m not traumatized from being called gay (it ended up being true, after all!) or having false accusations made against me, or being kept in the dark about the whole thing. Nor do I harbor any ill-will toward the classmates who shunned me. In fact, I hope they are all happy and successful and, hopefully, not homophobic, and teaching their children not to be homophobic either.

And, Nathan, if you’re reading, I’ve still never told anyone you wet the bed.

EDITOR’S NOTE: Names of specific people have been changed.