We take the love of Fonny and Tish at face value when we first meet the two characters in the lush, lovely opening scene of Barry Jenkins’ third feature, If Beale Street Could Talk — his follow-up to the unforgettable breakthrough Moonlight. It’s the way the lovers look at each other. It’s the music on the soundtrack. It’s their clothes: They’re in subtly matching yellow and blue. It doesn’t hurt that Tish and Fonny (played by KiKi Layne and Stephan James, respectively) have such chemistry that it aches to see them separated moments later by thick glass.

Beale Street is adapted from the 1974 novel by James Baldwin, whose unmistakable voice surges through the despairing proceedings of this superlative adaptation. Guided by Baldwin’s dramatic urgency, the story’s stakes skyrocket almost immediately. Fonny is behind bars — at first, we don’t know why — and Tish, just 19, is pregnant. In a long scene, Tish breaks the news to her supportive family, who raise glasses to her in a warm-hearted toast. “We are drinking to new life,” says her mother Sharon (Regina King).

They invite Fonny’s family over with a certain hesitation, which we soon see was well-founded. In the conflict between these two families, we find rich, devastating context for the rest of the film. And we know that it will be up to Tish and Sharon, and no one else, to vindicate Fonny and bring the young couple back together. All the while, we slip backwards in time to watch Fonny and Tish’s romance in full flower. 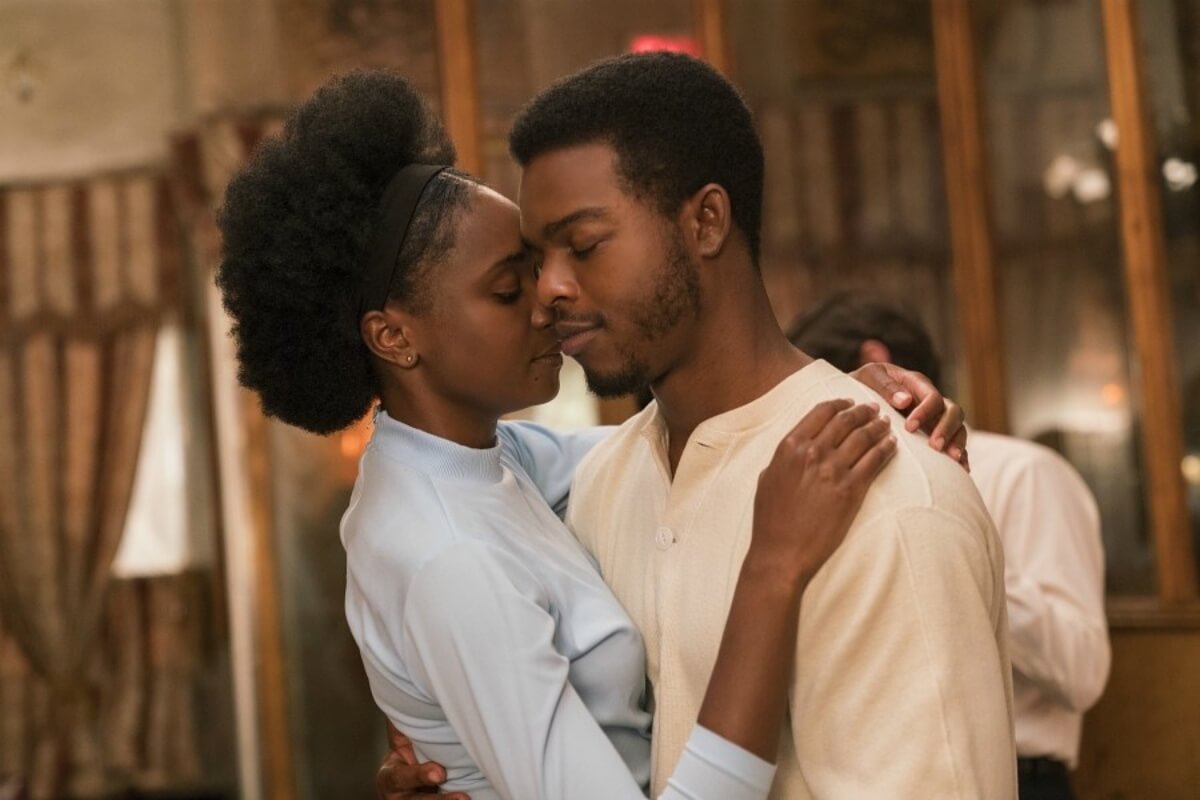 It’s exquisite material, replete with emotional and political intrigue, and Jenkins’ craft reaches new heights here. Perhaps even more so than Moonlight, Beale Street is a whopping directorial achievement. With the help of an exuberant score by Nicholas Britell and an intelligently curated selection of popular songs, Beale Street would make you swoon before you even open your eyes. The cool blue-greys of Moonlight are replaced with warm reds and greens, a palette which situates us vaguely in the mid-’70s and envelops us in sensual pictorial pleasure. (The film is photographed by James Laxton, a regular Jenkins collaborator.)

Jenkins explodes the formal rigor of Moonlight’s three acts and deploys a more fluid narrative structure that effortlessly segues between the two parallel stories, each of which makes the other more powerful. The sweet, blushing love story of a young black couple is rendered melancholy because we know what will come. And the story of a young woman hoping to rescue the man she loves, who has been charged with rape under questionable circumstances, generates deep sympathy because we’ve seen Layne and James joined as cinematic soulmates.

After the success of Moonlight, Jenkins could likely have taken his pick of movie stars, but he has instead coaxed exquisite work from untapped newcomers and character actors. KiKi Layne, in her first feature film, is an astonishing screen presence. The camera loves her; she is a remarkable beauty with wide-open, expressive eyes. Occasionally, she seems a bit nervous, but Jenkins uses her tremulous hesitation to the film’s advantage. Her unease becomes the palpable fear of a young woman moving towards an uncertain future, and she becomes a heroine with each step. 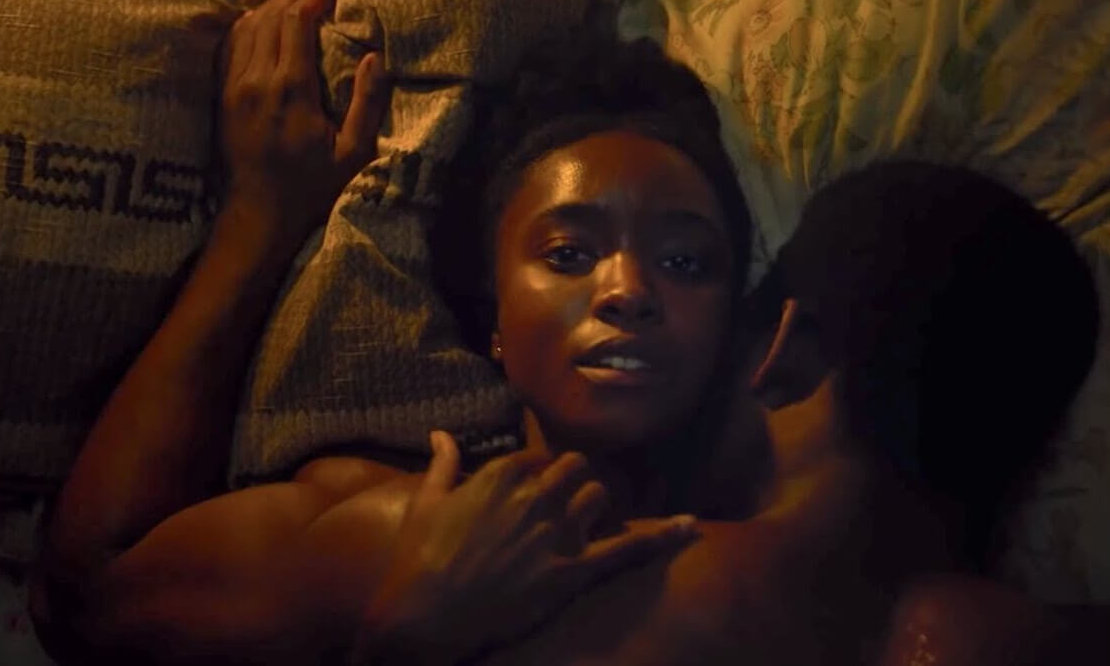 The supporting players are impeccable, particularly Brian Tyree Henry as a traumatized friend from Fonny’s past and Aunjanue Ellis in her one indelible scene as Fonny’s devout mother. This is a screenplay of immense generosity: everyone has something memorable to do and a multi-dimensional character to inhabit, however briefly. From the shopkeeper on the corner to Diego Luna’s chummy waiter, the company adds up to a wholly convincing American community. Beale Street even gives Dave Franco a chance to shine as a kind-hearted landlord.

But it is Regina King who walks away with the movie. In the film’s third act, Sharon must travel to Puerto Rico to plead with Fonny’s accuser (the sublime Emily Rios) to return to America and exonerate him. Long one of Hollywood’s great character actresses, King has never had such a juicy role in a feature film, but she imbues even the unlikeliest moments with knowing nuance. In her hotel room, as she prepares to meet her son-in-law’s accuser, she agonizes in the mirror over her appearance, twice changing her mind about whether or not to wear a short wig.

But we know that’s not what’s really on her mind. Because Jenkins has masterfully sewn in ambiguity throughout, Sharon and the audience are both fretting over the facts of Fonny’s case, listing off silent, painful what-ifs: What if this doesn’t work? What if we’re lying to ourselves? What if she is telling the truth? What if I am causing even more damage? 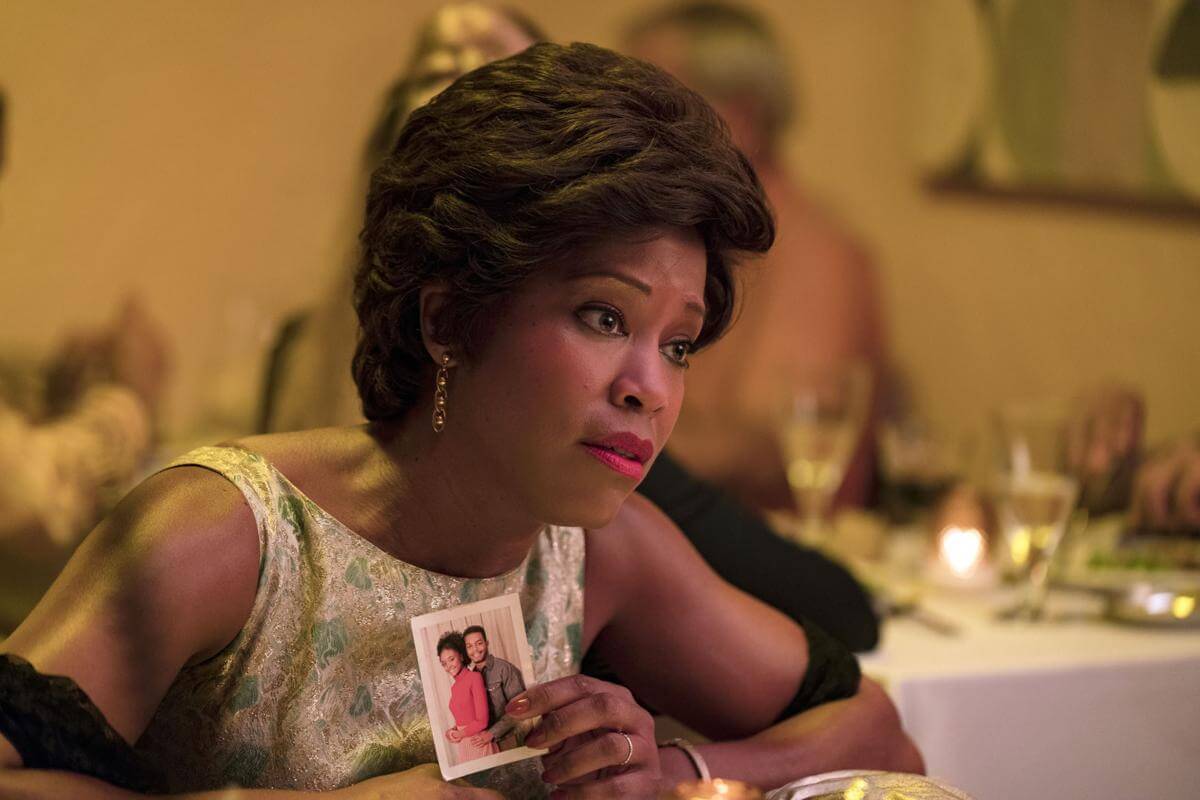 By the end of Beale Street, all is answered, but not resolved. The film tells us nothing new about the American justice system, nor the people who are subjugated when it pulls its levers. But with all the craft of a practiced bard, Jenkins elevates those people’s stories to the level of classical elegy, sung with unsentimental grace. Perhaps Jenkins’ greatest gift is his ability to discover improbable optimism and make it resonate wordlessly. (Remember the final shot of Moonlight? I will never forget it.) The coda of Beale Street ends on a similar tender note, and it is a hushed Bressonian flourish which underscores Jenkins’ position among the great American filmmakers of our turbulent moment.

If Beale Street Could Talk is open in select theaters now.