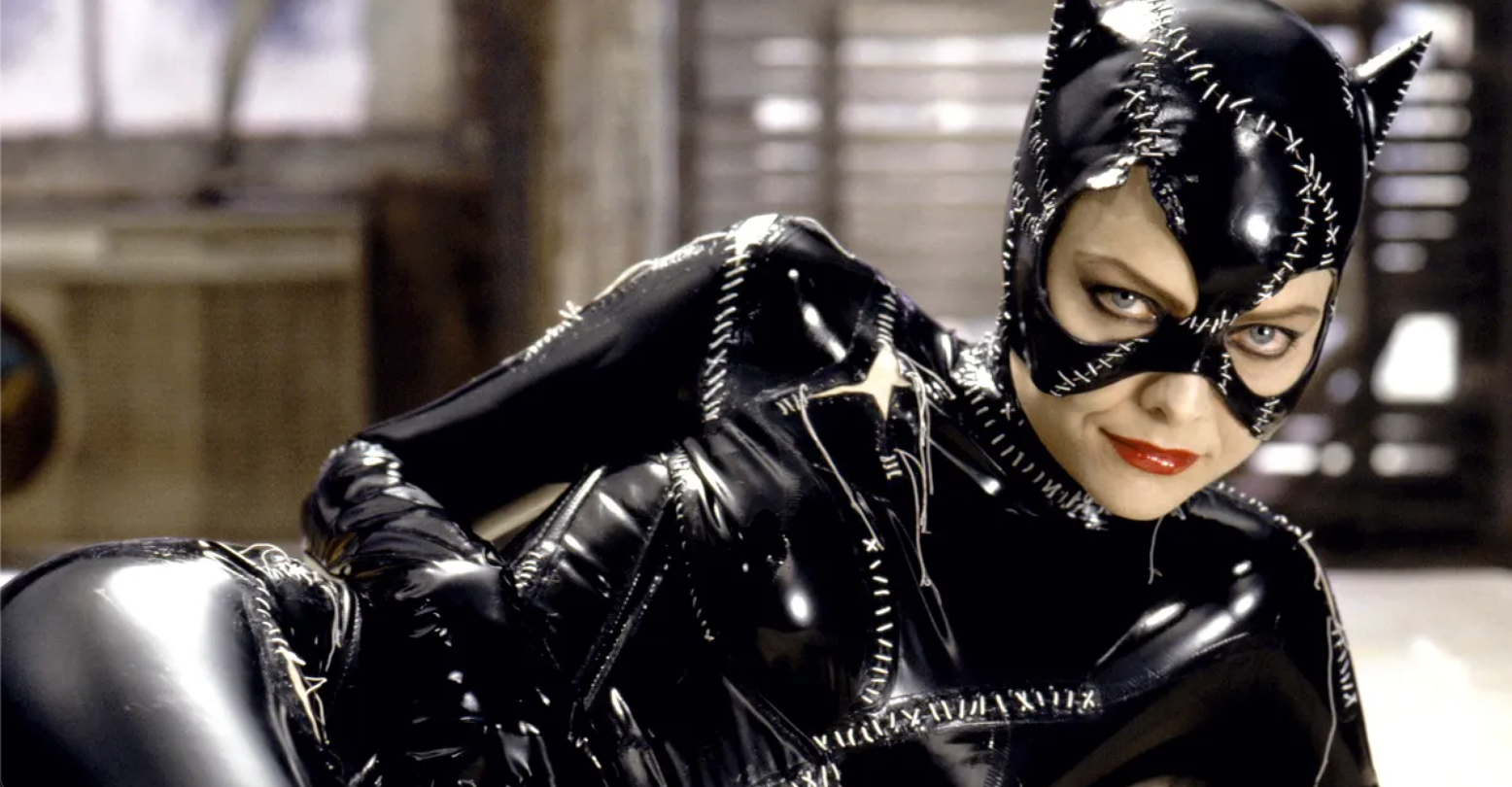 What do DJ Khaled and Batman have in common? They won’t go down on women.

That’s right: DC Comics cut a scene of Batman performing oral sex on Catwoman from the animated show “Harley Quinn,” because, apparently, “Heroes don’t do that.”

The show’s co-creator Justin Halpern told Variety, “In this third season of Harley [Quinn], we had a moment where Batman was going down on Catwoman. And DC was like, ‘You can’t do that. You absolutely cannot do that.’

“So, we said, ‘Are you saying heroes are just selfish lovers?’ They were like, ‘No, it’s that we sell consumer toys for heroes. It’s hard to sell a toy if Batman is also going down on someone.’”

So going down on someone isn’t marketable? I thought the first rule of advertising is “sex sells.” Regardless, Halpern and his co-creator Patrick Schumacker said that DC is “supportive of their series and has allowed them to push the envelope numerous times.”

what if catwoman pegged batman instead

ive written Batman and he does

Batman Begins but none of his ladies finish

“Heroes do NOT do that!” pic.twitter.com/mu3j1Ki5Ca

One of the problems is that Batman can’t move his neck.

All I’m saying is Aquaman can breathe underwater

My (f24) boyfriend (m27) refuses to go down on me, he says “heroes don’t do that.” I stayed with my alluring ecoanarchist friend (f26) that night and now he’s mad. AITA?