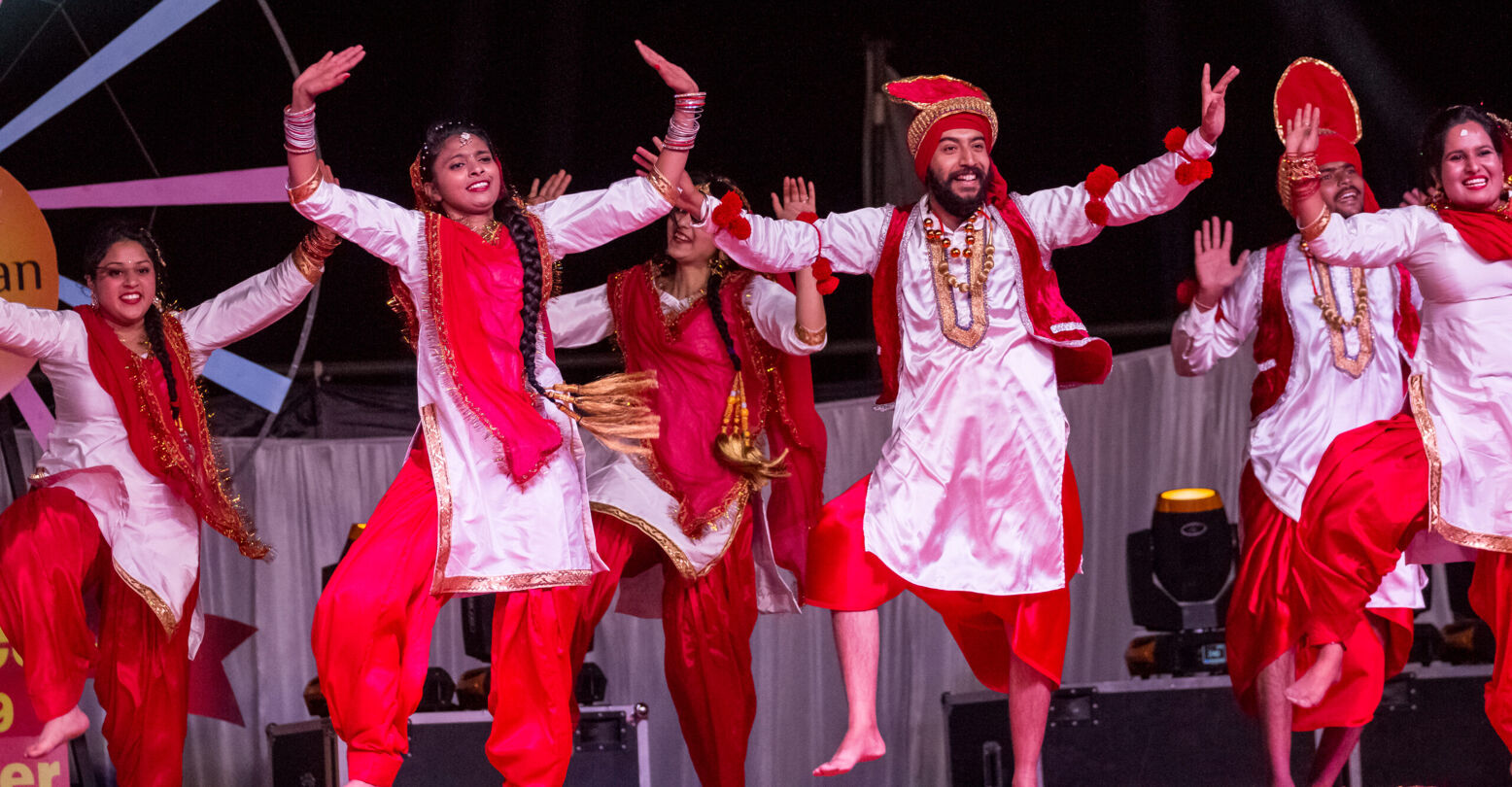 If you are unfamiliar with the Bhangra, allow me to educate you. The dance form is a traditional folk-dance hailing from Punjab, a South Asian region bordering Pakistan. I think it would be fair to assume that most Americans are unaware of the dance style, but let me tell you, the pure electric vibes that come from the popular dance form are unlike no other. And it’s making its way to San Diego at the La Jolla Playhouse.

Bhangin’ It: A Bangin’ New Musical, which opened on March 20th, will blend the styles of traditional American musical theatre and South Asian folk dance. It tells the tale of second-generation Asian Americans who find themselves and define their identities through the exploration of Bhangra.

As an Indian musical theater fan myself, it’s exhilarating to see this Richard Rodgers Award-winning musical come to the stage and to have my culture shared through a different platform. Sam Willmott, the composer of the musical, told La Jolla Light about his exposure to the art form. “I’ve shared work from the show with my closest musical-writing friends and they laugh, they cry and they get involved and they have no idea how to evaluate it,” Willmott said. “They struggle with it because of the array of sounds and styles and the way it’s in the uncanny valley of being a musical but manifested in a way they don’t recognize. There’s this learning curve, and it feels new to them.”

The musical stars Ari Afsar as the main protagonist, Mary. Afsar’s most notable role is probably Eliza Hamilton in the Chicago run of Hamilton the Musical. Afsar is biracial with a Bengali father and a German American mother. As the story focuses on a biracial Indian American, it will explore the experience of belonging to two different cultures yet not fitting perfectly into either.

“I’m learning about myself through Mary’s continuous inquiry about herself and how she can belong. It has allowed me to see myself in a way I’ve never seen before,“ Afsar said.

The musical will run until April 17 at the La Jolla Playhouse in San Diego, CA.