Bear-identified rapper Big Dipper has a new track, and it’s less about La Croix and more about a boy.

“I wrote [‘Why We Can’t’] while I was in a relationship with my ex and was feeling like I knew it was going to end even though I didn’t want it to,” Big Dipper tells INTO. “It’s a breakup song. It’s basically saying like ‘I love you, and we are good together, but I can’t really do this or be in this.’ It’s about that grey area in a relationship when the future is unclear.”

At first, Big Dipper was worried the song might even be too honest.

“I was really looking in the mirror and I didn’t like the reality of my situation,” he says. ” I didn’t want to admit that I wasn’t fully happy in my relationship.  It felt scary to open up on a song about something I hadn’t even talked with my partner about. I was scared of the change that was coming, but writing the song made it much easier to actualize my feelings.” 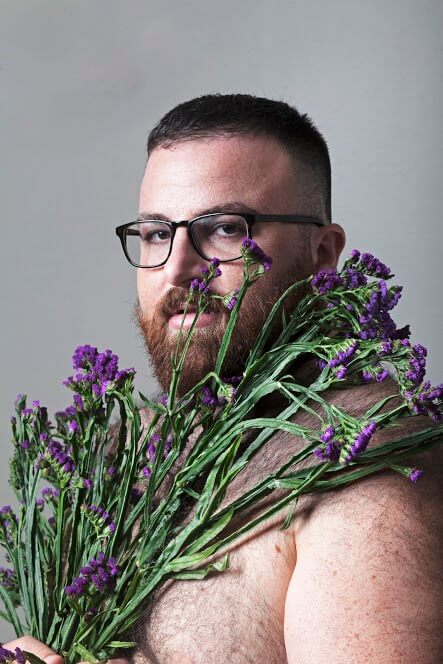 But once he added collaborator Rena the Rapper to the mix, the song came together with her hook “There’s a million men I’d leave you for,” and “Why We Can’t” was a fully-fleshed breakup bop. The new video, premiering exclusively on INTO, was shot in Dolores Park, the streets of San Francisco, and inside a Brooklyn apartment.

“I feel like the video is really open and honest and vulnerable, not hiding behind big fashion or art direction statements or gimmicks and tricks,” Dipper says. “The song is about coming clean with yourself, owning your truth, and I feel like the video expresses that.”

“Why We Can’t” is the first single off of Late Bloomer, Big Dipper’s highly-anticipated full-length album coming out this August. He says he feels like this offering is one that might help shatter some preconceived notions about the rapper who is known for his comical insights as well as his overtly gay sexual content.

“I’m excited to release a project that really feels like me, and not what people think of me,” Dipper says. “I’ve put pressure on myself to release things that kind of ‘live up to the hype’ or promote an image of myself that I think people want to see.” 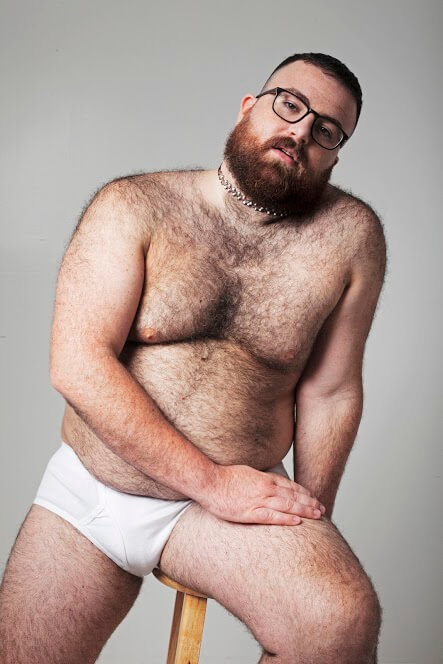 Dipper says fans can expect “sex-positive thot anthems” and “some club tracks to really dance to,” but also some “more introspective and emotional” songs.

“[There’s a] song about falling in love and developing a ‘one minute crush’; songs about queer identity and standing up to the current fascist regime. Plus some real ‘don’t fuck me with me’ songs as well,” he says. “I’m proud of my lyricism on this album as well. I pushed my pen a ton plus didn’t stop myself from being funny. I love writing jokes and punchlines so I also didn’t shy away from that. The album is complex and unique, just like we all are. It feels like a real expression of who I am and where I am in my life.”