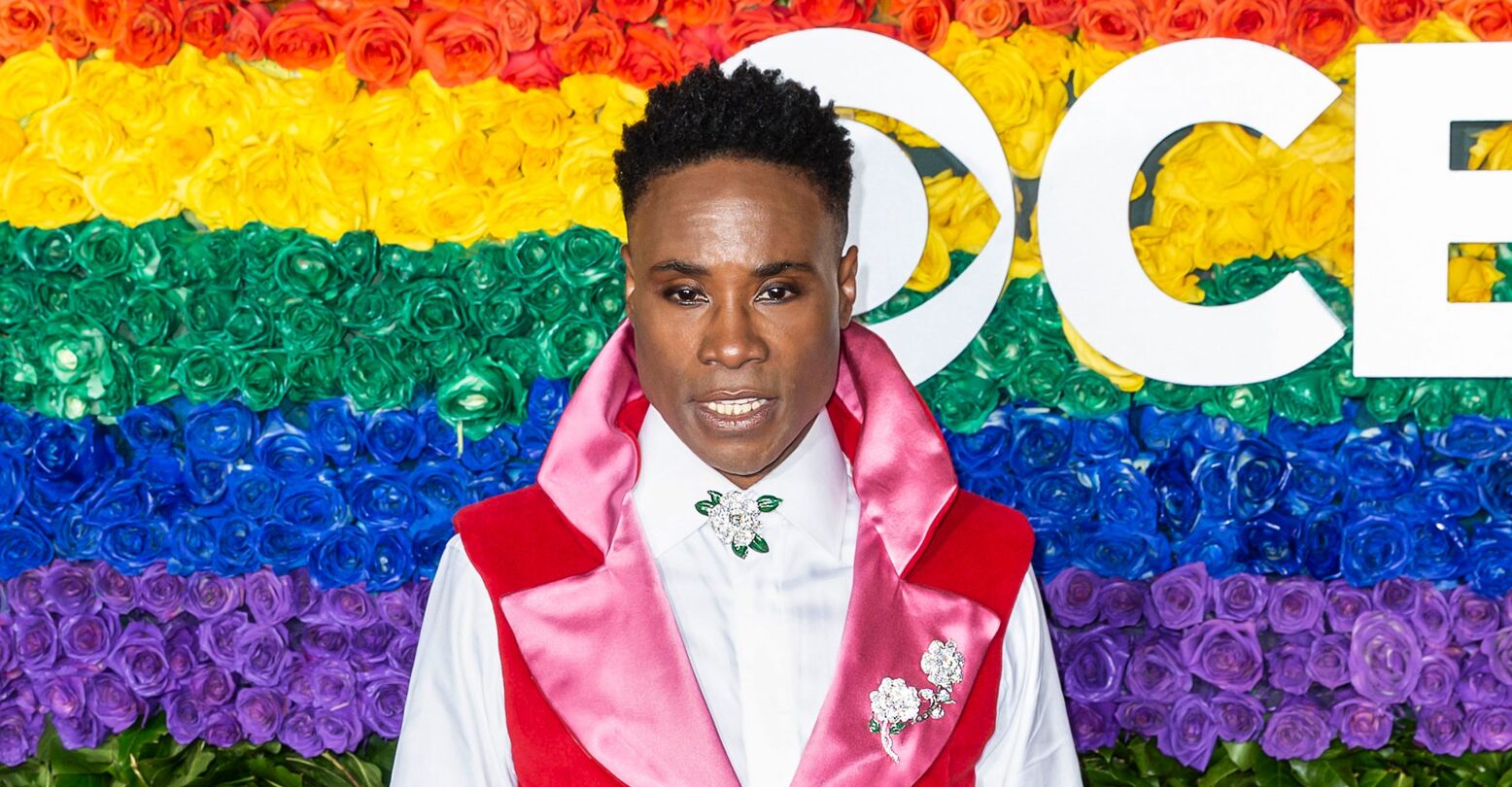 Billy Porter has come out as HIV-positive, breaking a 14-year silence.

In an interview with the Hollywood Reporter, Porter spoke out against the shaming and stigma attached to an HIV-positive status by telling his own story.

Back in 2007, Porter went through what he called, “the worst year of my life.” Within the span of a single year, Porter filed for bankruptcy and received two critical diagnoses. First, he was diagnosed with Type 2 Diabetes and shortly after, as HIV-positive.

“My childhood was fraught with a lot of religious shaming growing up in the Pentecostal Church,” Porter shared, “I was shamed for my behavior, for my attributes, from the minute I could comprehend thought, and told I would never be blessed and told that AIDS was God’s punishment for gays.”

The CDC reports that “out of the 1.1 million people living with HIV in the U.S., roughly 700,000 of them attained the virus through male-male sexual intercourse,” and of those bisexuals and men having said sex, “An estimated 17% of gay and bisexual men living with HIV haven’t been diagnosed.”

That’s over 100,000 thousand gay and bisexual men living undiagnosed. A positive diagnosis, long framed as a shameful byproduct of “immoral” sex acts, is often the result of a lack of information and limited access to resources. As TheBody.com writer Juan Michael Porter II points out in his piece about Porter’s disclosure, “to this day, fear of being rejected for one’s sexuality or HIV status keeps many people from getting tested for sexually transmitted infections or using antiretroviral medications for HIV, in case they are ‘outed.'”

As someone who was made very aware of the stigmas surrounding a positive diagnosis, Porter was terrified to tell his mother who had “been through so much already, so much persecution … by her religious community.” Through tears, the Pose actor continued, saying: “There was already so much (shaming) in her life that she had to deal with because of my queerness and I just didn’t want her to have to live through their ‘I told you so’s.”

Later on, Porter started trauma therapy as a means to “begin the process of healing.”

The actor also took a moment to thank his Ballroom family from FX’s hit show Pose for allowing him to be himself and through doing so, encouraging him to share his story not just for his healing but for the sake of others who were holding on to shame as he did.

“I am grateful to Pose,” he explained, “the spirit of it, the message of it, the purpose of it. My purpose, my calling, my ministry is about this conversation we’re having because the world needs to know what HIV positive looks like.”

Through this act of sharing, Porter is attempting to fight the very lack of information about HIV/AIDS that led to his silence in the first place. Hear him loud and clear:  “The truth is the healing…We are at a reckoning not just in this country but in the world. It’s not just America. It’s the whole world, and the only way for a civilization to heal is with the truth.” ♦