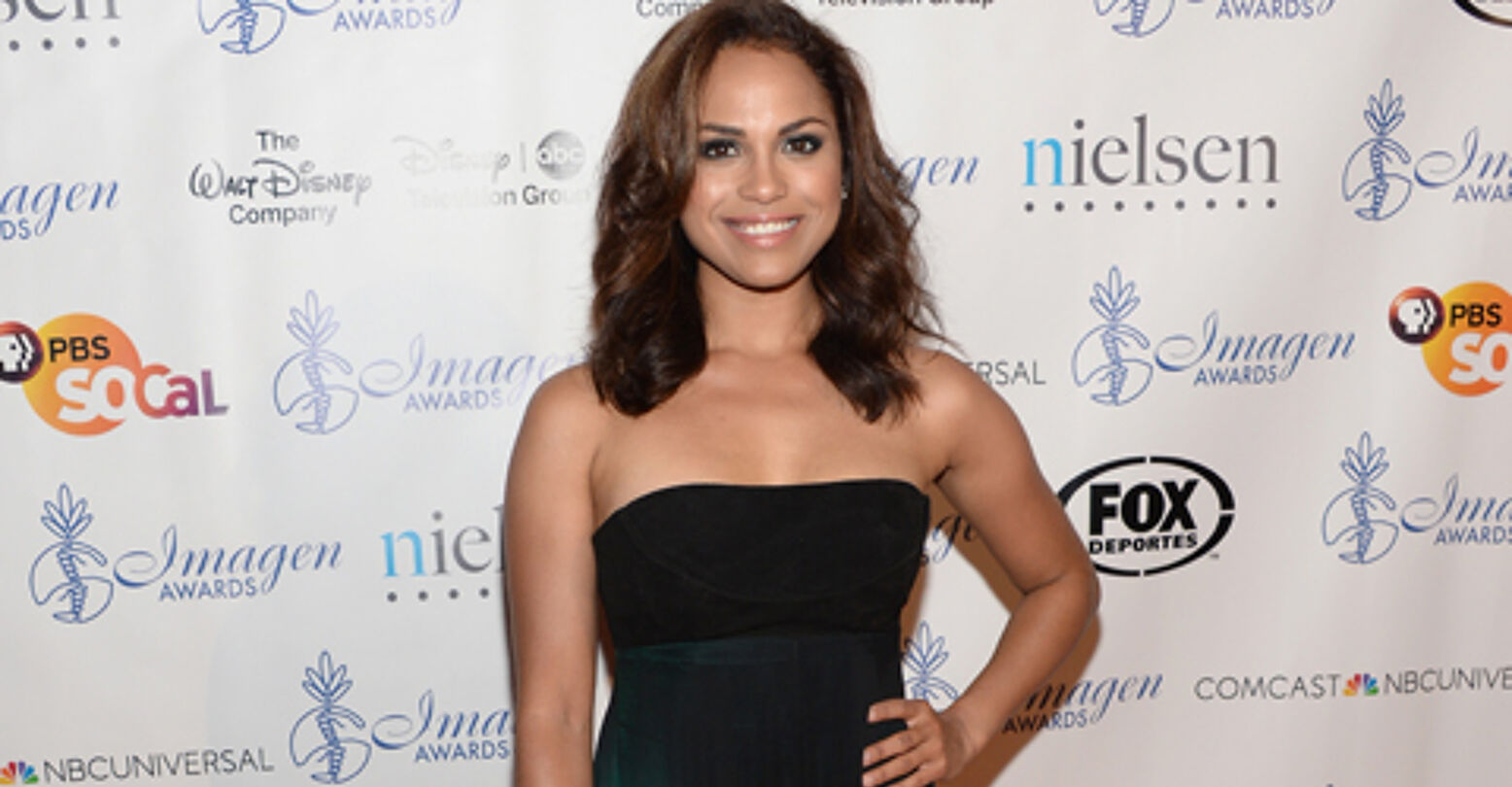 The out bisexual actress took to social media to announce the news.

“It has been an honor to play Dawson on Chicago Fire and one of the most meaningful experiences of my life,” Monica tweeted. “I am so thankful for the journey and especially to all of you for watching, but I have made the decision that it’s time for me to move on to the next chapter in life. I’ll always be proud to have played a fierce paramedic with such an incredible cast and crew. On to the next! See you on the ice.”

The 31-year-old actress came out via Twitter in 2014. Tweeting an article about a Norwegian artist’s protest against Russia’s anti-gay laws, she wrote, “So proud to be Bi and excited about this movement during the Olympics.” However, the Florida native alleged that she had been out for 10 years before the social media post, which was the first time her fans were alerted to such news.

Prior to joining Chicago Fire, Raymund guested on The Good Wife, where she played the coquettish Asst. State Attorney who flirted with Archie Panjabi’s character, Kalinda. From 2015-2017, Raymund was part of Clandestina, a queer women-focused party and event planning company in Chicago.

Chicago Fire will return to NBC for Season 7the first without Raymund, who was one of the show’s original cast members. She also appeared in crossover episodes of the spinoff, Chicago P.D.