LA Pride just announced Kehlani and Tove Lo as the headliners for this year’s Pride Festival. The event will take place June 9–10 in West Hollywood.

Helmed by Christopher Street West, the non-profit show will be “the climax of a week’s worth of vibrant celebrations across Los Angeles that honor our community’s heritage,” according to CSW Board Member and Programming Lead for the festival, and will also “salute those who have fought for our rights, and embrace the richness of our amazing city’s diverse LGBTQ+ community.” He added, “Kehlani and Tove Lo are two of the most daring women in music today.” 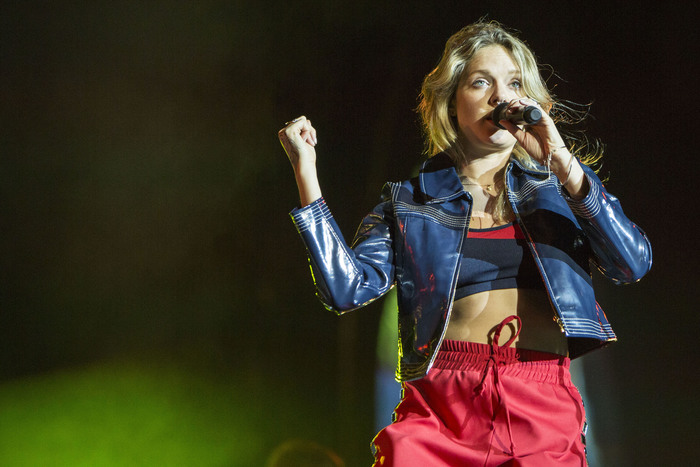 Kehlani, an out bisexual artist, has been outspoken about her sexuality, and weaves woman-loving lyrics into her music. Her song “Honey” is an R love letter to another woman with lyrics like, “I like my women just like I like my honey; sweet,” and the music video features two queer women entrenched in a Sapphic love affair.

Tove Lo has also spoken openly about her bisexuality. “Being open and owning my sexuality in both ways–with both men and women–I think that’s just never been a big deal,” she told Attitude in 2016. “If you’ve grown up in a place where being gay is shameful then even if I’m not singing about my sexuality, hopefully the openness makes you relate to it.”

Fan favorites of the LGBTQ community like Carly Rae Jepsen, Fifth Harmony, and Charli XCX have headlined in recent years. Between Tove Lo’s empowered, danceable, feminist bops and Kehlani’s cool, percussive R vibe, LA Pride 2018 is shaping up to be a festival to remember.

You can buy early bird tickets now on the LA Pride website.