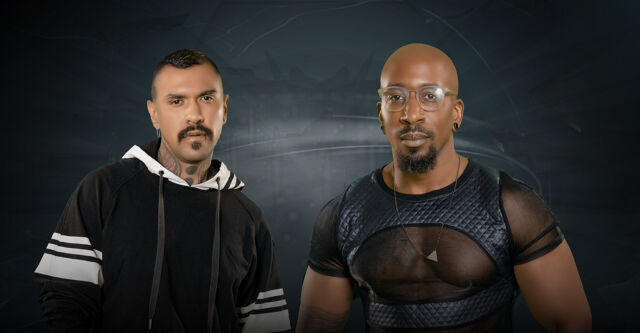 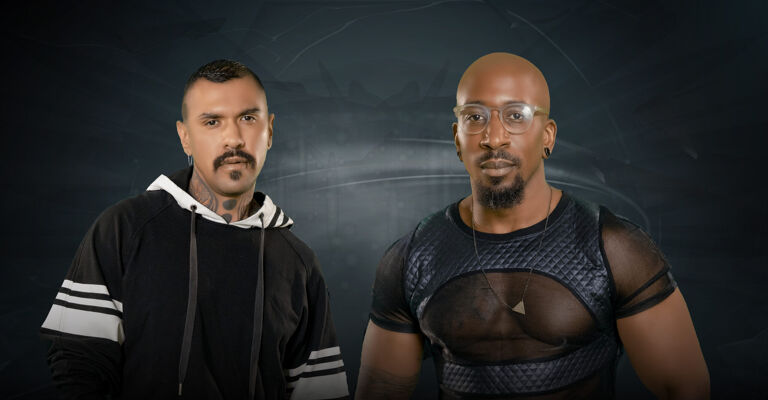 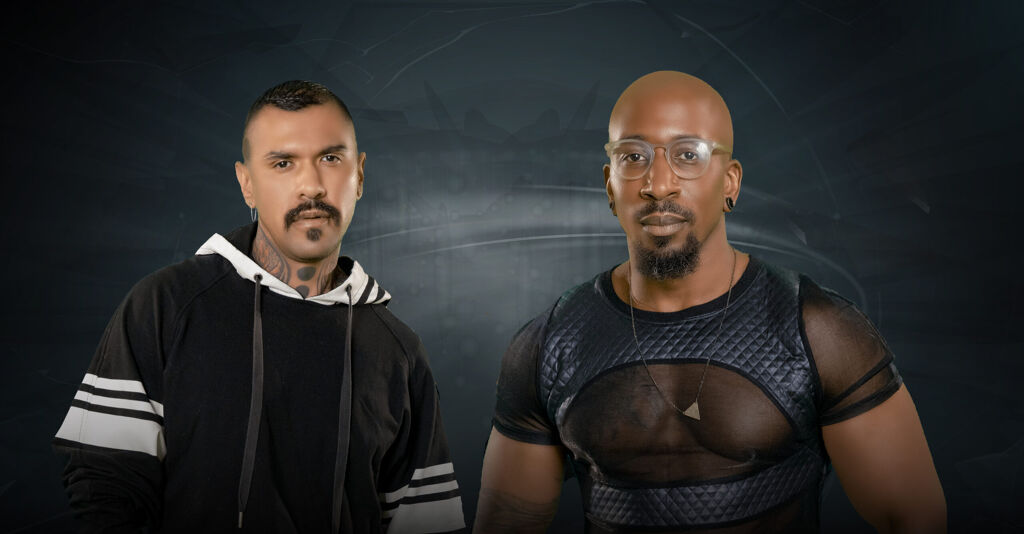 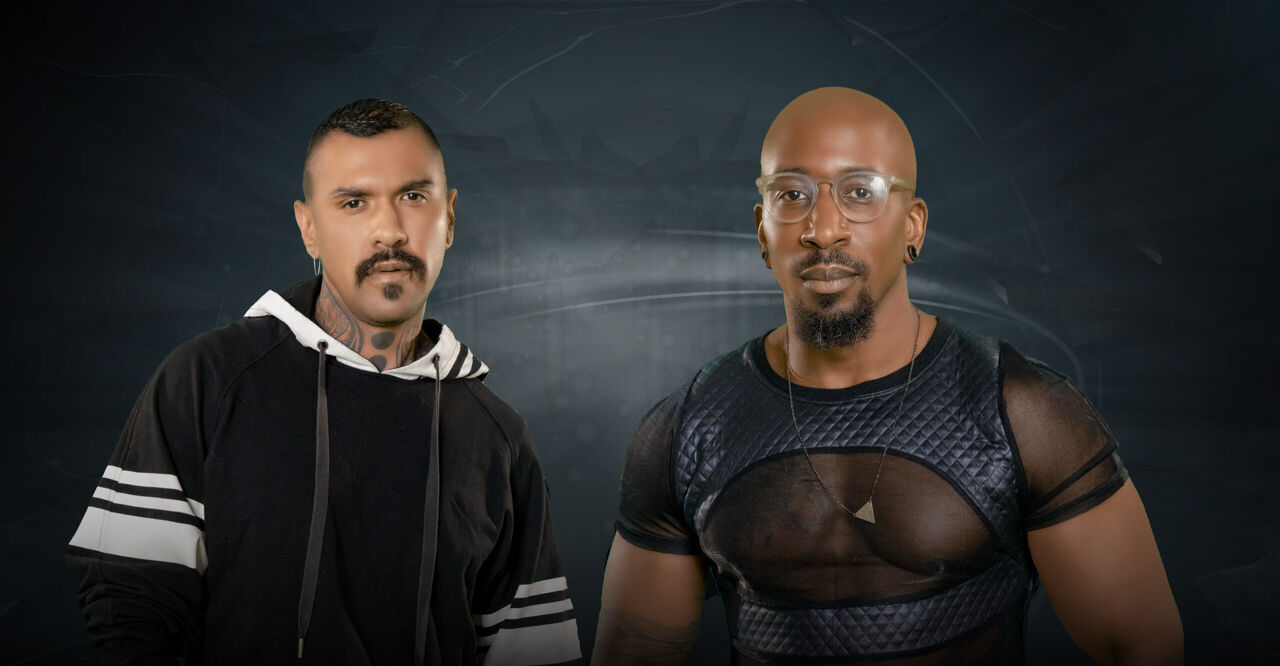 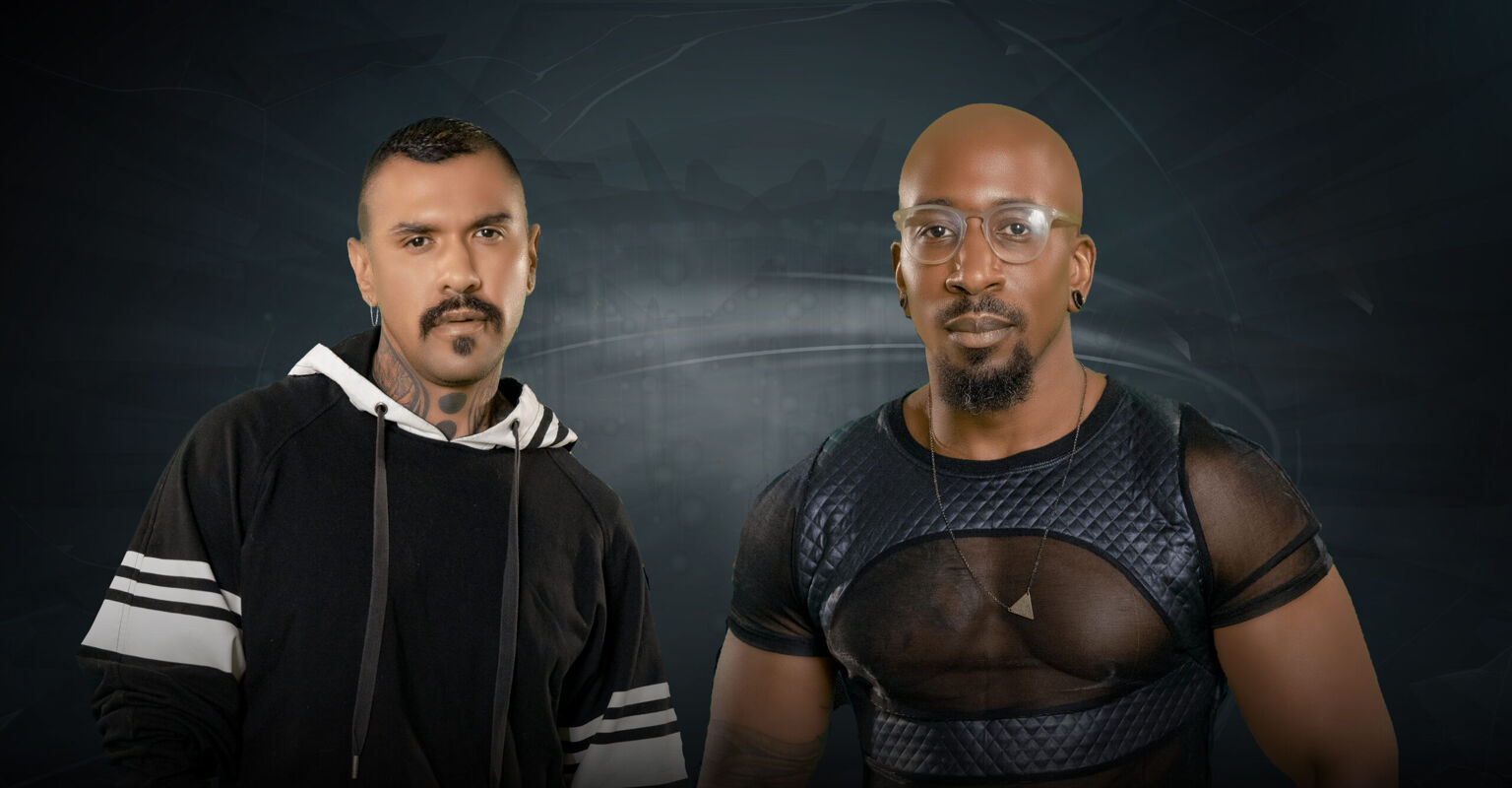 When we think of pornography we typically think of nothing, but, well, sex.  Of course, sex work is work and what you see in print or on your screen has taken plenty of time, effort, and labor to create the fantasies that many seek. So far, in January, OnlyFans has amassed an average of over 39 million site visits and counting. The popular internet subscription service has been used by everyone from fitness enthusiasts to musicians, but it has also been a haven for many sex workers – including Boomer Banks (they/them) and Max Konnor (he/him).

While their OnlyFans accounts receive substantial numbers, many sex workers juggle various jobs that range from hosting nightlife events, gogo dancing, product endorsement deals, internet subscription services, camera shows, and product endorsement deals. While both of these performers are familiar with some of these aforementioned jobs they also have their entrepreneurial pursuits. Konnor has his own studio/home called Haus of Konnor and Banks is a designer with their own clothing line called Bankks NYC.

Not to mention, these two make up half of the star power in X-Rated: NYC, a reality series that follows the lives of Banks and Konnor, along with adult film stars Dante Colle and Joey Mills.

How did you get your start in adult entertainment?

October 2017, I believe, I was up for a show on ABC called Salamander. We did the pilot and I was just sure that we were going to get the show running and I was making plans to move out to L.A. But they didn’t pick up the show. I was in my frustration moment where I was just like, “I’m tired of beating the pavement. I’m tired of having my dream job for five or six months and then once the contract is over, I don’t know what I’m going to do.”

I was like, “No, I think I can really make this work.”

There’s room for everyone. It’s not just going to be one Brown person or one Black person that’s going to dominate. We can all dominate.

Boomer: I moved to New York City in 2011, shortly after I lost my fashion job that I had moved here for. The designer I had been working for was bought out by a designer I didn’t care to work for. So I tried nightlife and became quickly acquainted with legends such as Amanda Lepore, Matthew Camp, and Ladyfag. And I started doing gogo dancing and all those adjacent sex work jobs that we all kind of revolve around.

He was like, “hey, we don’t usually do this, which I’m sure is a lie, but I want to offer you an exclusive contract…Please consider it. We really want you to be a part of this family.”

There was a lot of concern because it was 2013 and there weren’t many big-name people of color [in the industry] at the time that I felt thrived or I guess I didn’t really pay attention to. I just felt like there was a lack of people of color and I needed to figure out what was going on. So I asked around. And then about a week later, I signed. I also was very swayed by the fact that there were a lot of people that worked in that company that were also sober. I had been more than nine years sober, at the time, so it was fairly new.

Boomer: So the producers [of DaddyTV], I was privy to them through Slag Wars, and the reason I got very involved in that situation was because Bob the Drag Queen loves to do YouTube review shows and stuff like that and he’s like, “Oh my God, this show is going to be amazing. I couldn’t think of anybody else I’d rather do my first episode with.”

So we reviewed the first episode of one of their biggest shows and it was just a lot of fun. They loved my commentary and we just kept in touch. I worked with Topher, one of the producers, during a music video that he directed and produced, and then he’s like, “I really want to work with you. We’re trying to pitch things to all these networks and we want to do the right thing.”

Not too long after that, they’re like, “Hey, we pitched to OUTtv and we told them Boomer Banks is a non-negotiable. We really want them to be a part of the show.”

And they kind of added from there. I had no say in who else they were going to get. I kind of didn’t want to. I was hoping it would be a fun little surprise and it was. It was great because I do have a previous relationship with Max. We’ve always been very sweet to each other.

We have to work differently than those who are not Black or Brown just because we are the color that we are.

So it was a lot of fun, the situations that we were in. But I have to say, there was a lot of imposter syndrome going on in my head. But I feel like I’m going to be a lot more comfortable in my skin [going forward]. And the storylines are centered around my activism a lot more going forward, which is very exciting. It’s centered around my fashion a lot more, which is very exciting. But I’m still going to be cutting a rug and delivering those one-liners and putting Max in his place.

As Black (Max) and Brown (Boomer) entertainers, what are some other challenges that you both have faced navigating this industry?

But as far as casting and stuff, I think that if you’re doing good, that the directors and producers are going to notice. One of the things that I said when I was going to be casted, “Well, I hope that I will be on the cover of those DVDs just like all those other white boys, or I’m not going to do this.”

Max: I think some of the biggest challenges for me is, number one, social media. Social media really shows you the toxic thinking of people. You see a white boy post a picture on social media and it blows up. It gets thousands of likes in an hour. And even in the comments, “Oh, this boy is so beautiful. Look how beautiful he is.”

And then when I, as a Black man, post a picture, it’s all about the “B.B.C.”. It’s all about how good of a f*cker he is and all that stuff. It’s just that the response is different. So I think for an African-American, being in this industry, you have to have a thick skin. Also you have to understand you’re treading, no matter how you want to look at it, in white territory trying to find a way where you will be marketable and people want to work with you, but that you’re also making a statement for your community and you’re not going to get it right all the time. I’ve made some mistakes along the way and I had to pay for those mistakes and it’s been hard juggling representing my community well and also being marketable within the industry.

We have to work differently than those who are not Black or Brown just because we are the color that we are. There are challenges mentally. Even now I’ve taken a break from social media because I have to take some time to reprogram and come back to me and check in with me and make sure that I’m doing okay because it can become mentally daunting.

Boomer: No, I agree, taking a break does help but it’s unfortunate that when we take a break, it shows. I mean, I don’t know about Max, but I just lost my best friend and [a break] was obviously needed, but it was a very unexpected break. And I’m not losing anything crazy, but you can tell when I don’t post that no one is paying attention. So social media is a lot of work, but it’s hard to see.

So what are some misconceptions that folks have about people working in adult entertainment that you feel you have to demystify?

I have my recovery and I have my therapist that I work things through, but a lot of these kids don’t have that. They start off a lot younger and they also don’t realize what they’re getting into, or they’re getting into it for the wrong reasons, or they come in with existing things that they have not dealt with – past traumas, current traumas, and addictions. So unless you’re really sure that this is something you want to do, if you’re asking people, you’re probably ready to do this.

Max: Along those same situations that Boomer is talking about, a lot of guys look at this business and are getting into business [for] quick, fast, easy money. I always tell people, “I can’t tell you if you should become a part of this industry or not, but what I can say is this industry is notorious for giving what you give.”

You come in for quick, easy money, you’ll be a quick, easy model. And the models who have been around for a while, who have longevity, who become household names, have entered the industry knowing that this is a job. If you want to become like some of the big household names, then you have to put in work. It’s not just looking pretty in front of a camera. ♦