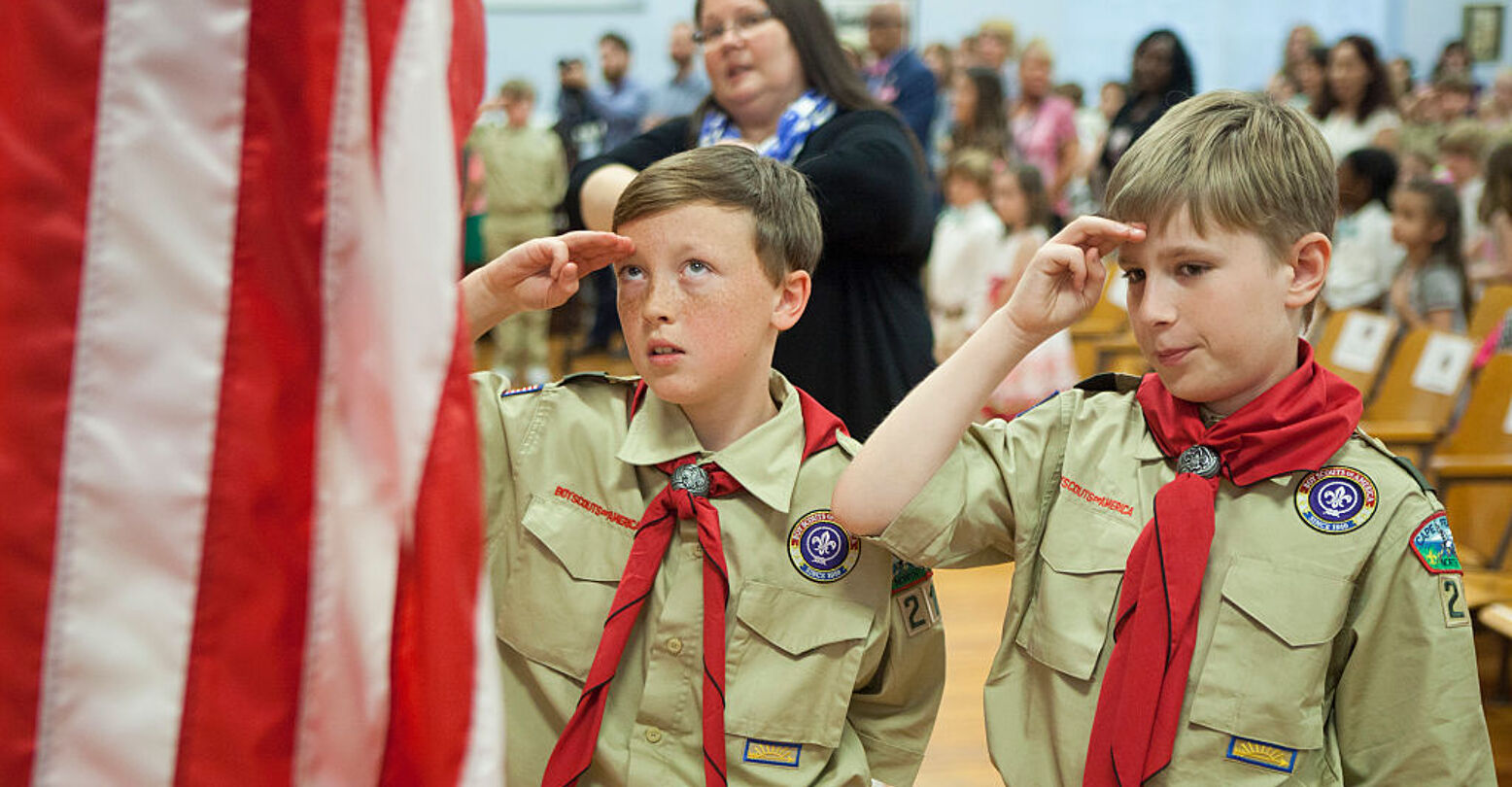 The Boy Scouts of America (BSA) is taking another major step toward inclusion. The national youth organization announced on Wednesday it would be adopting a gender-neutral name as it prepares to allow girls to join for the first time.

As of next February, the 108-year-old group will now be known as Scouts BSA.

Chief Scout Executive Mike Surbaugh told the Associated Press that the new name “evokes the past but also conveys the inclusive nature of the program going forward,” although he reported that a number of options were considered.

“We’re trying to find the right way to say we’re here for both young men and young women,” Surbaugh told the AP.

The announcement only impacts the senior ranks of the organizationthe 11-17 age bracket known as Boy Scouts. Their younger counterparts in the Cub Scouts, which includes members between the ages of seven and 10 years old, will keep their traditional moniker.

The national BSA organization signaled the move last October after announcing its board “unanimously” voted to let women join.

Allowing girls to sign up, however, was just one of a number of progressive decisions made by the historically conservative group. Since 1913, the national BSA has partnered with The Church of Jesus Christ of Latter-day Saintsstill its biggest backer. The Mormon Church operates more than 30,000 units in the United States.

In 2015, the BSA lifted its ban on openly gay scout leadersa move which elicited both applause from LGBTQ advocates and jeers from religious groups. Last year it announced transgender people would be permitted to enroll.

This week’s move appears to continue that forward progress: Adopting a gender-neutral name sends the message that youth who identify outside the binary are welcome. Surbaugh said “it is important that all youth can see themselves in Scouting in every way possible” as the organization continues to evolve with the times.

The biggest critics of the gender-inclusive decision, however, wasn’t from the right. It was from the Girl Scouts of America (GSA).

“Only Girl Scouts has more than 100 years of experience helping girls tap into their leadership potential by reinforcing and extending the skills they learn in school in a supportive, encouraging environment in which they feel safe to just be themselves,” the Savannah, Ga.-based organization said in a statement.

“We are, and will remain, the first choice for girls and parents who want to provide their girls opportunities to build new skills,” Acevedo told the AP, “and grow into happy, successful, civically engaged adults.”

Since the Boy Scouts announced it would allow girls to join last year, early reports indicate it has impacted enrollment in the rival organization. Fiona Cummings, a regional leader for the Girl Scouts of Northern Illinois, claimed that more than 500 girls had dropped out of local troops this year.

She called relations between the BSA and GSA “very chilly.”

“How do you manage these strategic tensions?” Cummings asked. “We both need to increase our membership numbers.”

The GSA has allowed trans children to join since 2011.