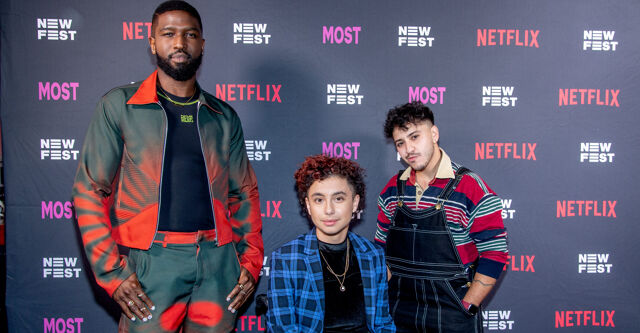 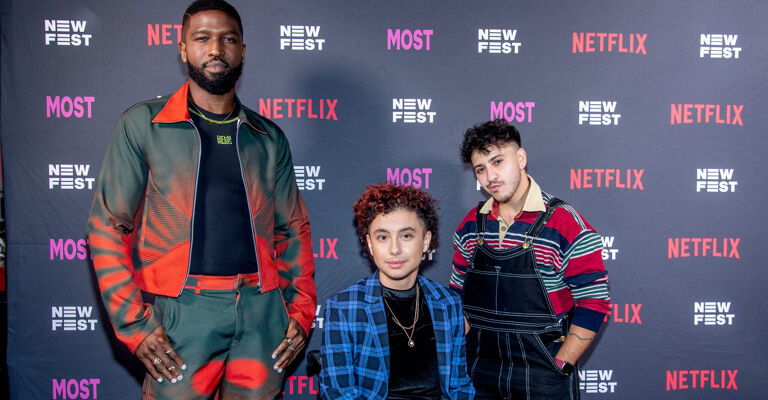 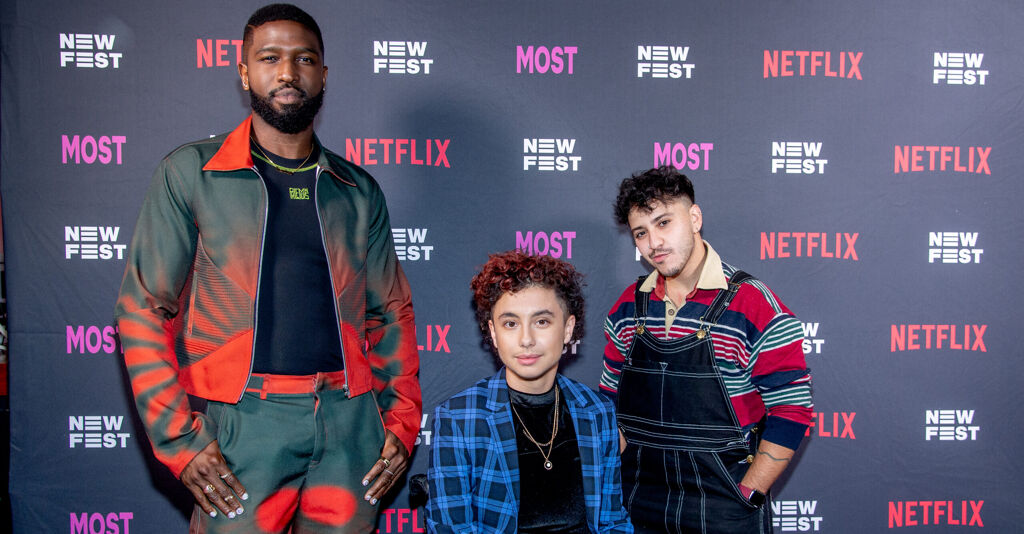 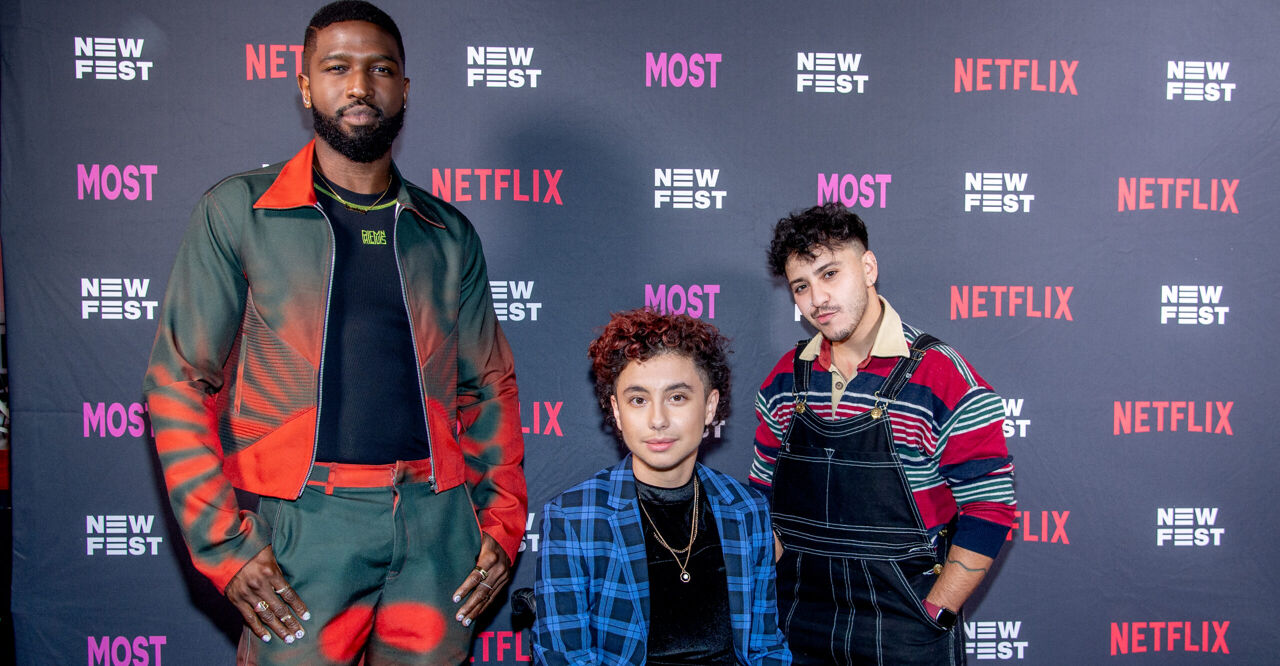 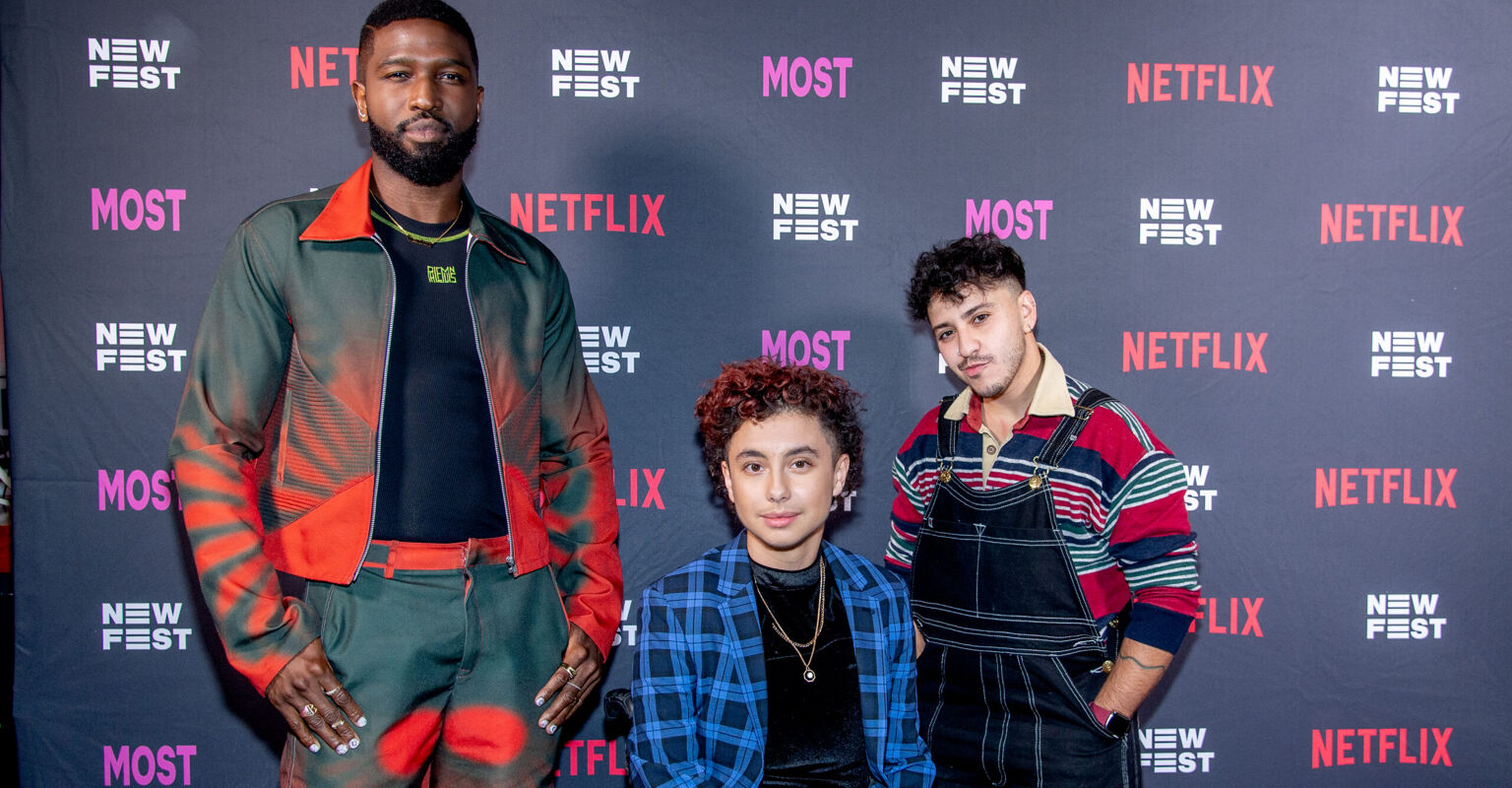 Representation is everything, including in animation. Numerous queer kids (and adults) know this to be true, but finding overt representation is sometimes hard to come by. With queer coded characters like Disney villains, Sailor Moon and the Sailor Scouts, and HIM on Powerpuff Girls, we had to find what could. That’s why it’s so monumental having not only queer characters in animation, but also queer voice actors as well.

Queer represention in animation continues to be on the rise and it’s hard to believe that even a decade ago, this type of overt representation simply didn’t exist. With new cartoons highlighting the full spectrum of queerness, it’s not hard to be grateful and a bit envious of what LGBTQ youth get to experience in front of their TV screens.

“Steven Universe was a really huge deal when it came out, and I’m kind of jealous that I didn’t get to grow up with it,” stated Zelaya. “Seeing queerness front and center in an animated show like that, maybe it happened before, but I wasn’t aware of it. So that was kind of my first time seeing that on screen. So that was huge for me.”

Last year, Insider published a piece that highlighted the increase of LGBTQ representation in cartoons. Of the 70s shows featured in a database within the piece, Steven Universe had the largest representation by far, thanks to its cast of nonbinary humanaid aliens known as the “Crystal Gems”.

“I think that animation has historically been a lot of white cis voices and it kind of feels like, oh, it doesn’t really matter because even if the character isn’t that, but it does matter,” stated Goodman. “I think the biggest thing that I’ve taken away from my career is representation matters no matter what – whether you can see the person or not.”

And that representation matters, especially when your on-screen queer exposure is full traumatic narratives from queer and trans characters. While these narratives have truth to them and should be told as well, an influx of these tales only allows one side of LGBTQ stories to be visible. Animation, typically more jovial in nature, offers a more well-rounded approach to queer storytelling. But animation also provides opportunities for LGBTQ characters to find representation via voice talent.

“One of the reasons I find it really meaningful in animation, whether we hear it or see it, is that, like, voices are such a place that dysphoria is talked about,” stated Barack. “It felt really important to have a trans character that sounded like a trans person. The only way you can do that is having a trans person, because we sound all different ways…I think it just makes it safer to be a person when you can see it being a livable experience.”

That representation is incredibly important, especially when it is able to provide LGBTQ youth and adults an opportunity to witness their experiences reflected in front of them – no matter how whimsical they may be.

“I’m really excited that people like us are going to be able to see our work and see themselves in that,” stated Zelaya.

For this representation to not be coded is always a win for the queer community. Zelaya plays a trans teen named Raúl in Wendell & Wild, while Barack plays Barry, a trans 16-year-old in Dead End: Paranormal Park. Goodman, who plays the lovebug Walter on Big Mouth and Human Resources, specifically fought for Walter’s queerness to be displayed proudly in both shows.

“The ability to be a part of saying, ‘no, this character [Walter] talks about Jason Momoa and wanted to f*ck him’,” stated Goodman. “I’m proud that that’s not hidden, that’s not coded, and that my bosses were cool with [it]…How do we push this and how do we talk about Walter’s love life and his personal life and not hide that as if queerness is shameful or adult?”

But queer animation also shapes and inspires non-LGBTQ people, exposing them to and educating them on the lives of LGBTQ people. While some may view allyship stemming from animation as unnecessary, exposure to queer and trans narratives in all facets helps. Research states “that LGBTQ+ youth are 120% more likely to experience homelessness than heterosexual youth” and 86.3% of LGBTQ youth between 13-24 years old experience discrimination simply for being themselves.

Adding queer talent to voice these queer characters in animation compounds those effects and also creates avenues for queer artists to bring their skills into a very exclusive industry. But there’s so much more that happens behind the scenes and more voice actors are literally using their voices to raise awareness about this.

“Yeah, I think every single role in animation is undervalued. I think voice actors are underpaid. I think animators are wildly underpaid and unfortunately, very disposable to studios and such,” stated Barack. “The idea that it’s just voice and then we animate it and it’s really easy when it takes years..I think it is somehow very united and also so disjointed. I certainly didn’t know how the actual process went until I was in it.”

While the Netflix properties that Goodman, Barack, and Zelaya provide voice talent to are incredibly different, they’re just as imperative towards shifting perspectives on LGBTQ folks. With these three leading by example, we can only imagine more positive queer portrayals and voice talent in animation are quickly on the way. So, this just the beginning, ushered in by the new class of emerging queer voices in animation.♦