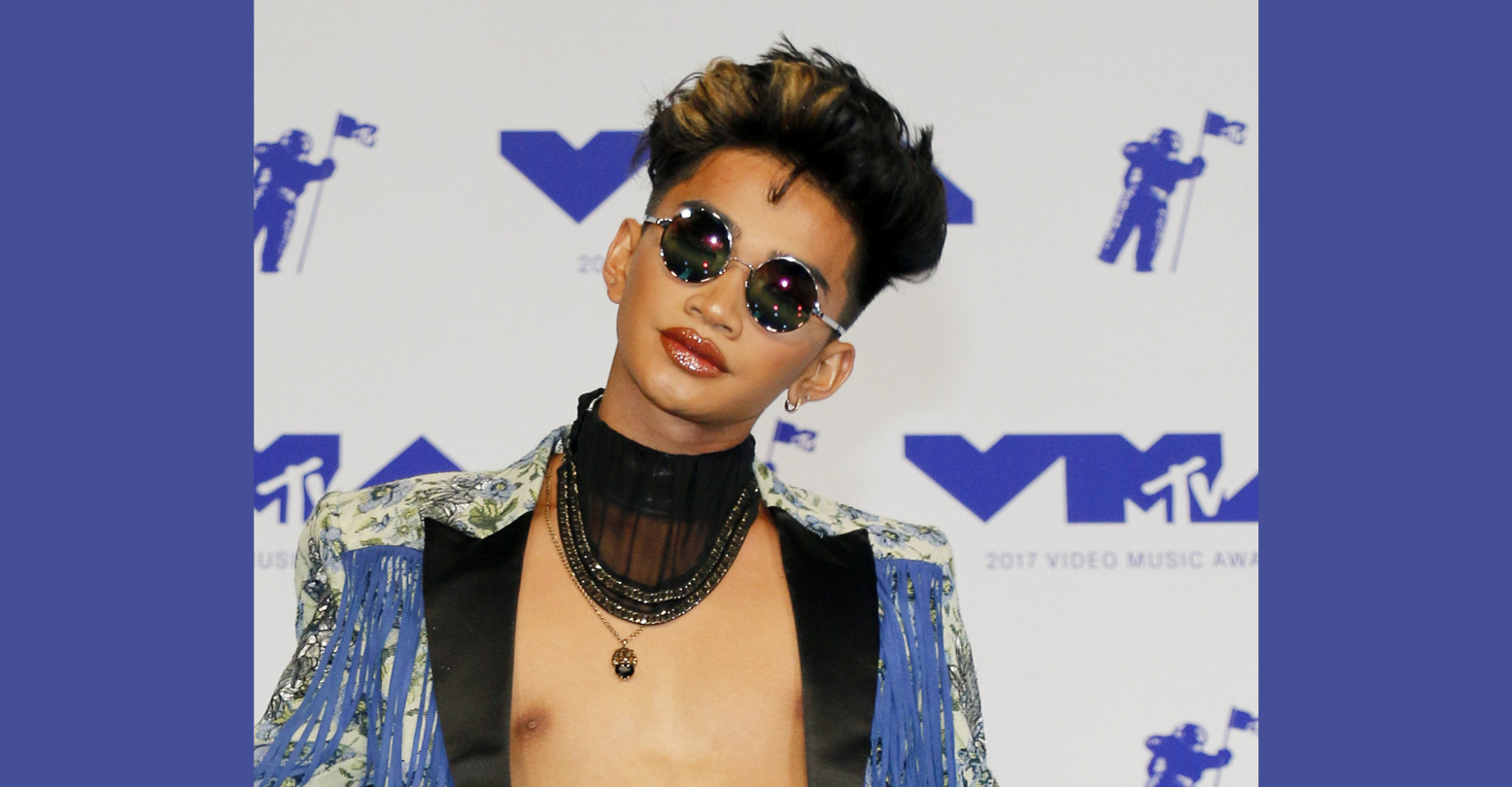 Filipino American Makeup Artist Bretman Rock photographed in black and white with bunnies all over. Could it be any more obvious? The YouTube MUA sensation just made history as Playboy’s first out-gay cover star and he does so dressed as a bunny – duh.

An accompanying tweet made by Playboy themselves adds to the announcement to make for a particularly enticing internet thread. Charged with the headline: “It’s Bretman, Bitch,” the digital magazine’s tweet introduces Bretman Rock as the star of Playboy’s October 2021 digital cover. Seeing as how Rock used his announcements to mimic the likes of two iconic gay moments in pop culture, it’s safe to say the social media influencer is taking his iconic role as Playboy’s first out-gay cover star very seriously.

Dressed head-to-toe in the classical bunny attire, the twenty-three-year-old makes the announcement as though it’s not a surprise – meanwhile, he becomes the first male to ever grace the cover while donning the signature Playboy look. Though Bad Bunny and founder Hugh Hefner have been given cover photoshoots, neither have rocked the likes of Rock’s iconic lingerie; a legendary outfit that begins at the bunny ears drops down to the bowtie, and complete’s itself with a pair of platform shoes.

When photographed, Bretman becomes the past traditions and future aspirations of Playboy all wrapped into one. As such, Playboy released a statement highlighting just how historic Rock’s digital cover is, placing the Youtube MUA sensation alongside the ranks of Kate Moss, Dolly Parton, and Kylie Jenner: just three of the many other iconic stars who have chosen to wear the esteemed bunny suit.

Playboy also took to Instagram to celebrate with a quote from Rock about what landing the cover means to him, “For Playboy to have a male on the cover is a huge deal for the LGBT community, for my brown people community and it’s all so surreal. A total ‘is this even f****** happening right now?’ type of vibe. And I’m so pretty.”

As Playboy pairs up with Bretman Rock, the digital publication drives forward a new conversation. Simultaneously, the magazine buckles down on its original principles as a media outlet that refuses to sacrifice the look for the sake of appearing traditionally presentable  – in fact, Playboy proves once again it’s very much possible to serve a look and make American history while doing so.