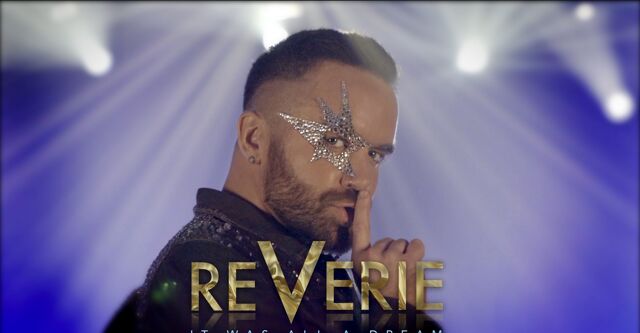 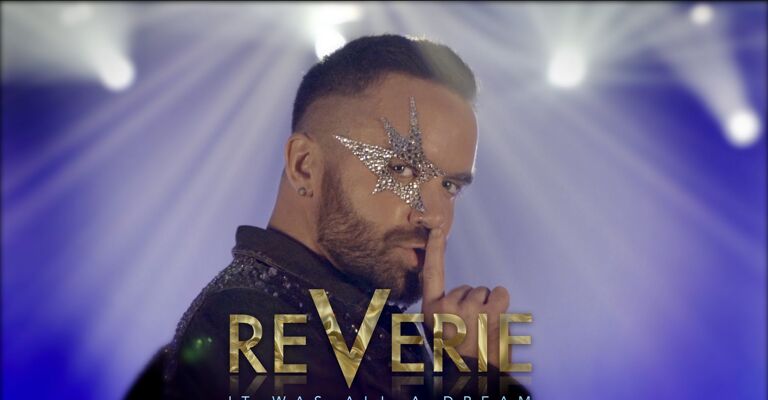 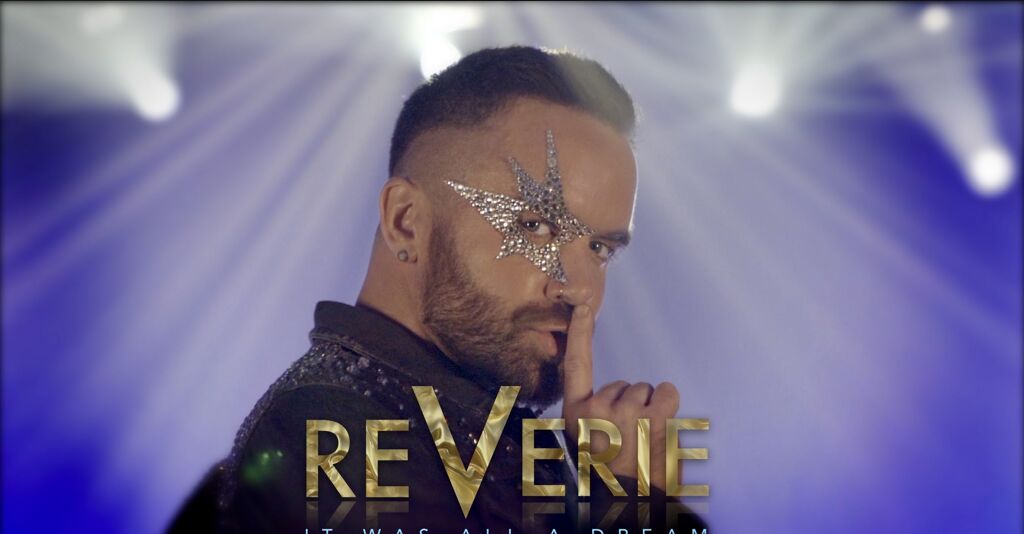 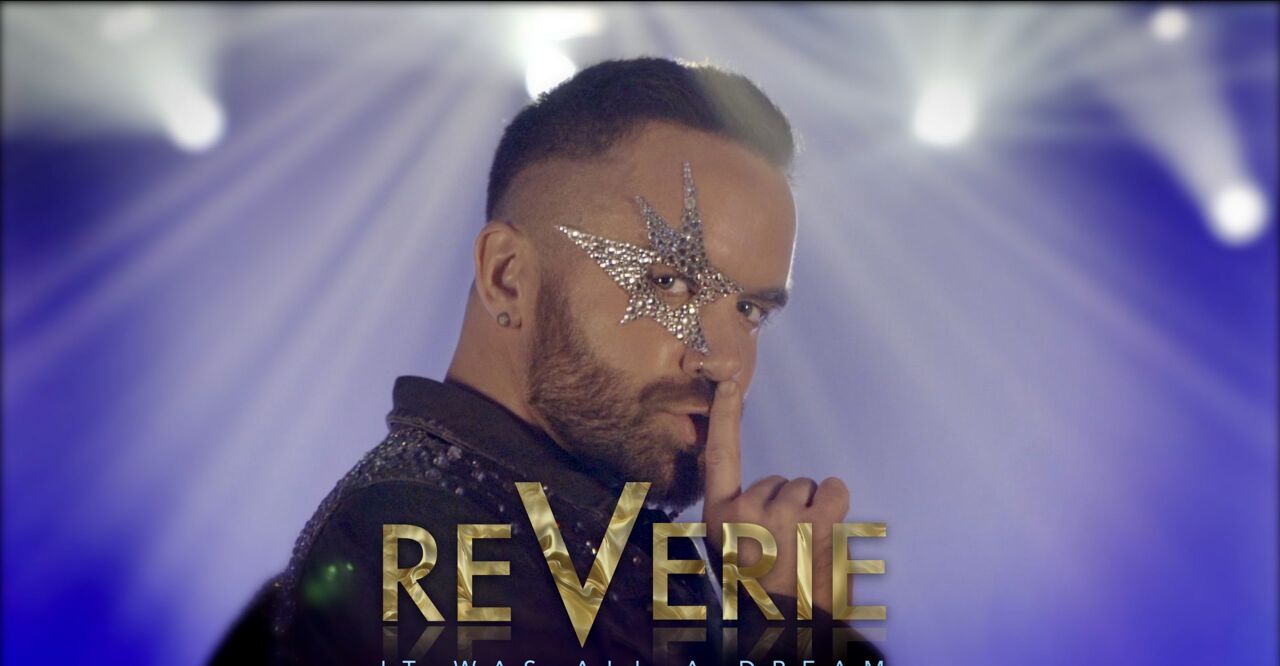 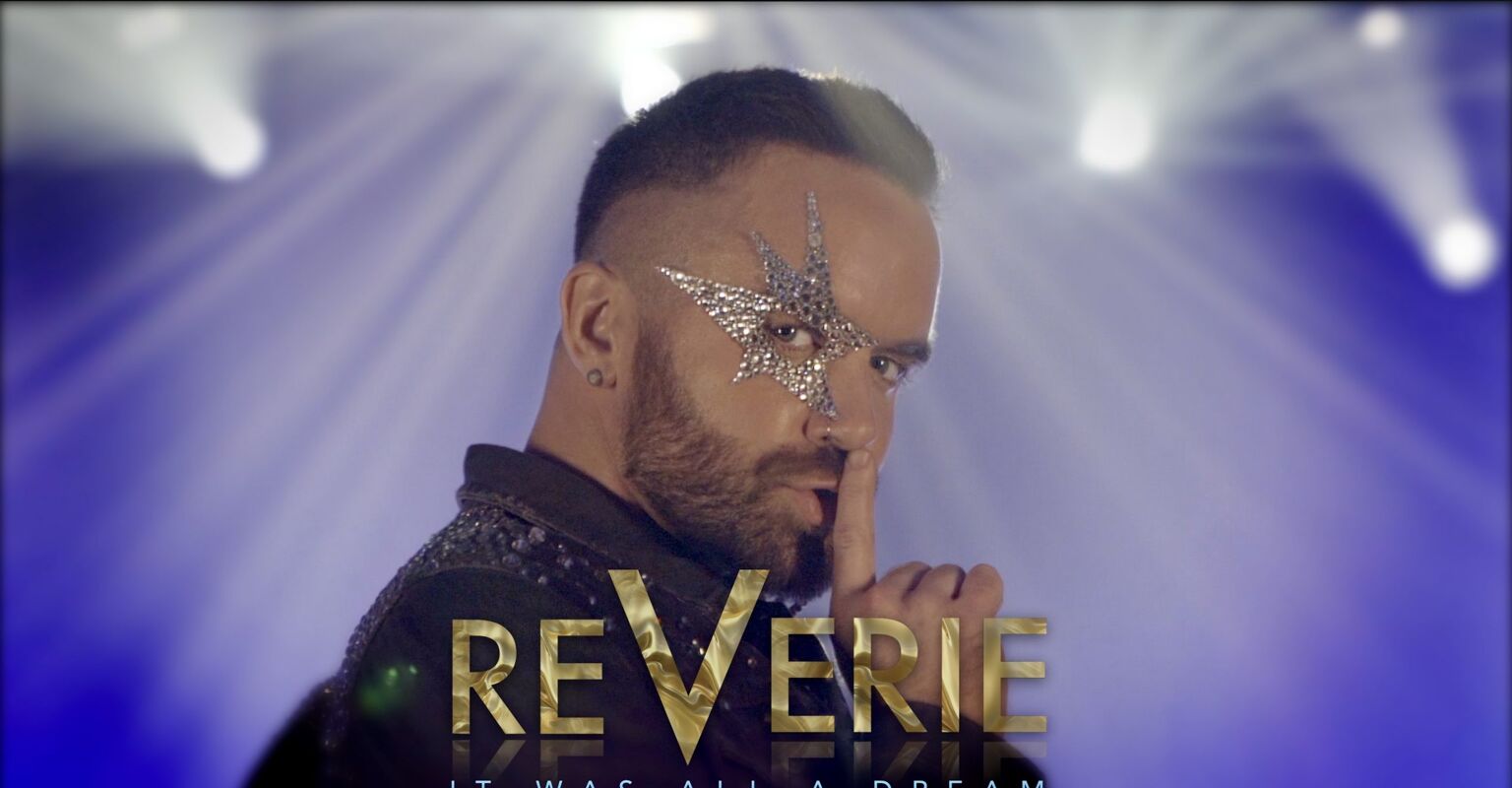 What does it mean to “live the dream”? For Brian Justin Crum, it means appreciating life wherever it takes you, something he aims to capture in his experimental new show, Reverie.

Reverie is a night of performance, dancing and dining taking place July 16 and 17 at the Bourbon Room in Los Angeles. It was conceived by Crum, best known for competing on America’s Got Talent in 2016, and features an eclectic cast of queer performance artists. What exactly does the show entail? Just like a dream, it’s difficult to describe, says Crum.

“We want to create this world of mystery. When you come in, it’s going to be an immersive experience. There’s going to be a cast of characters leading you around the space,” he says. “It all takes place in a dream. We’ve created this dream world inside this space, in this theater. It’s kind of hard to even pin down what the space is.”

What exactly does the show entail? Just like a dream, it’s difficult to describe.

Reverie is the culmination of Crum’s journey as an artist since arriving in LA seven years ago.

“I think so many of my artist friends have this same experience: we all came to LA with these big dreams and aspirations, and life doesn’t always look exactly the way that we had hoped,” he says. “That is the heart and the message of Reverie, is understanding that life may have taken you on so many different roads, and so many different hardships. But ultimately, when we allow ourselves to be present, when we allow ourselves to celebrate the lessons that we’ve learned and to celebrate where we are in life, that is living the dream. That is Reverie.”

With his collaborator Astor Yang (who also appears in the show), Crum is taking on more roles than ever before. “We really are taking on every facet of production. I’m building sets, I’m making costumes, I’m doing makeup plots — it really is a full out effort,” he says, being at a place in his career where he wanted to be his own boss. “I didn’t want to give my power away anymore. And that was the birthplace of this, was finding that I really wanted to start creating my own events and my own productions and hiring people and talent that I really respect and admire.”

“Katya is a superstar, all in all. She’s known for being so zany and kind of sporadic and the energy, but she’s been so focused on this, and I’ve been so honored that she’s taken it so seriously,” says Crum. “We’ve had an amazing time connecting, and I’ve obviously seen what she’s going to be doing and what she’s wearing, and it’s just going to be a sight.”

Having a diverse cast of queer artists was important to Crum in planning the show.

“This is not the end of Reverie. I won’t give any specifics, but she’ll be back.”

Working in the Bourbon Room, an upscale theater-meets-restaurant venue, has been a dream come true for Crum and all the artists involved, he says. “It’s rare that we get the opportunity to really perform in a venue where we can have all of our dreams come true and we can bring all of our visions to life. So many of us perform in bars and nightclubs, so to be able to really go all out with our performance artist mentality, it’s been such a gift for me.”

Though Reverie is just a two-night event for now, Crum is sure the show will find new life in the future, so keep your eyes peeled for more dates.

“This is not the end of Reverie. I won’t give any specifics, but she’ll be back,” Crum says.

Reverie promises to be a dreamscape of entertainment like no other. Beyond creating a stellar night of performances, Crum says he’s proud that Reverie is the sort of space he always wanted as an artist, to showcase unbridled queer expression and creativity on his own terms.

“I hope that people leave the show with peace of mind and a sense of community,” he says. “The past year and a half has been crazy. We all know. And I think so many of us have felt isolated and felt our creativity has stagnated, so I hope people leave feeling inspired, knowing that they have a home and they have a space, and a place to show up and create.”