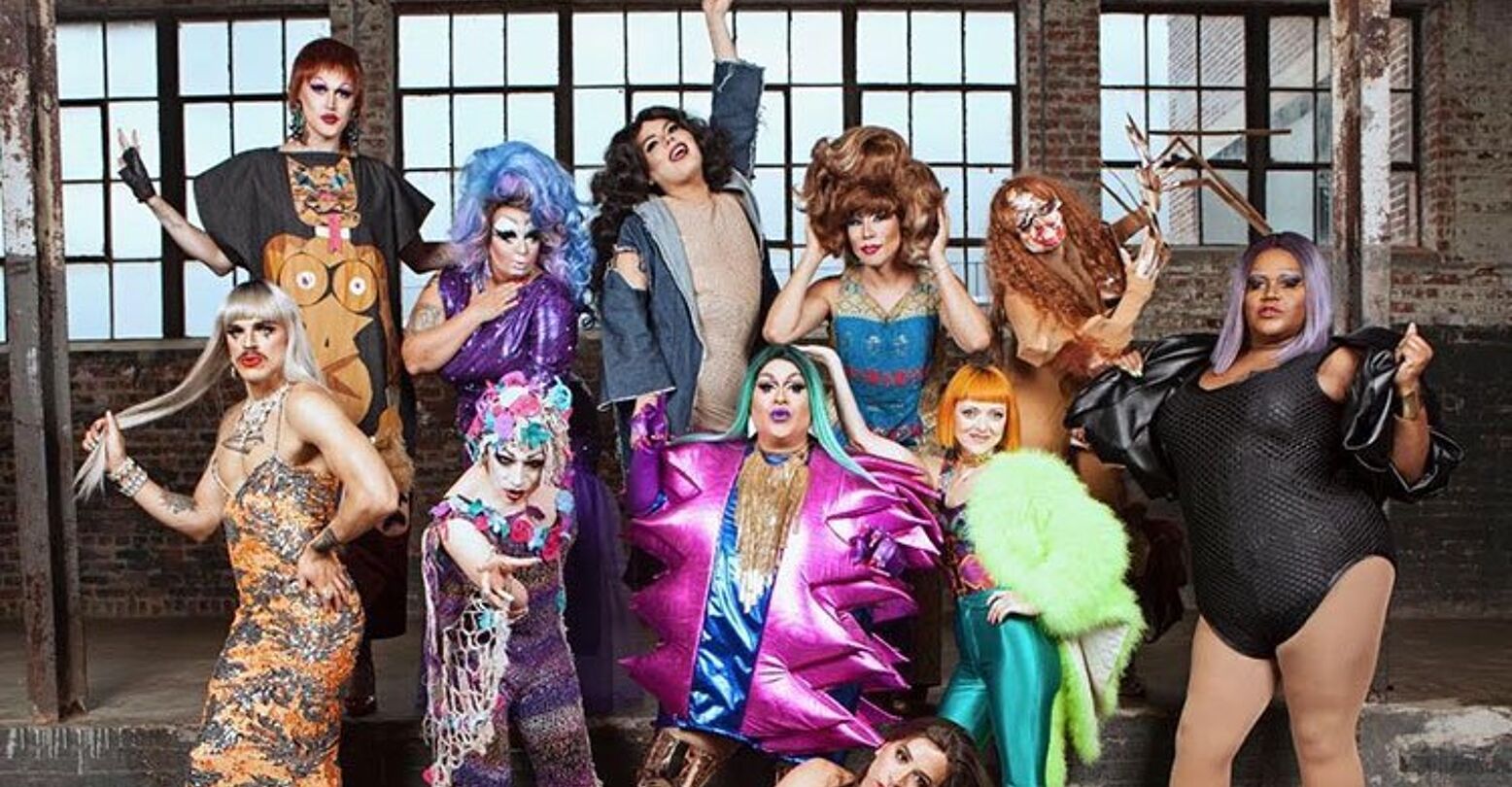 The Bushwig Festival of Drag, Music, & Love just celebrated its 10th anniversary. It was founded in 2011 as a spiritual successor to Wigstock, the iconic drag festival run by Lady Bunny from 1984 to 2005. Now, Bushwig is its own animal, a weekend-long party considered a queer holiday by many.

And considering the pandemic kept Bushwig from happening in 2020, this year’s festival was an even bigger event than usual. It featured over 200 artists performing back to back, providing nonstop entertainment throughout the festival weekend. Some were massive names like Azaelia Banks, Amanda Lepore, and “RuPaul’s Drag Race” favorites Heidi N. Closet and Scarlet Envy, to name a few, while others represented a more underground side of Brooklyn’s queer scene.

“We’re not corporate at all,” Horrorchata told NewNowNext. “I know that we’ve leaned on Ru girls for the past few years, but at the end of the day, we started Bushwig as a New York event. And I feel this year, it still has kept the same vibe.”

“I’d rather book all the trans girls, all the girls who are just starting out and have 100 followers on Instagram,” added Babes. “I’m way more interested in providing them a platform with money.”

The festival was immortalized in photos and videos — including a stunning portrait series by Bronson Farr — but there’s no substitute for being a part of the Bushwig community live and in person.

And bringing that community together for the first time since the pandemic began was “very special,” said Horrorchata. “Just that feeling of the morning of Bushwig, when you’re about to put on your makeup… I’m already getting shivers.”