Prince Chenoa and Jacob Dekat, the creative duo and founders of Galore Media, give us their exclusive, hush hush, and totally-not-fucking-around lowdown on how to make your Coachella the delicious and mind-melting experience it was meant to be. 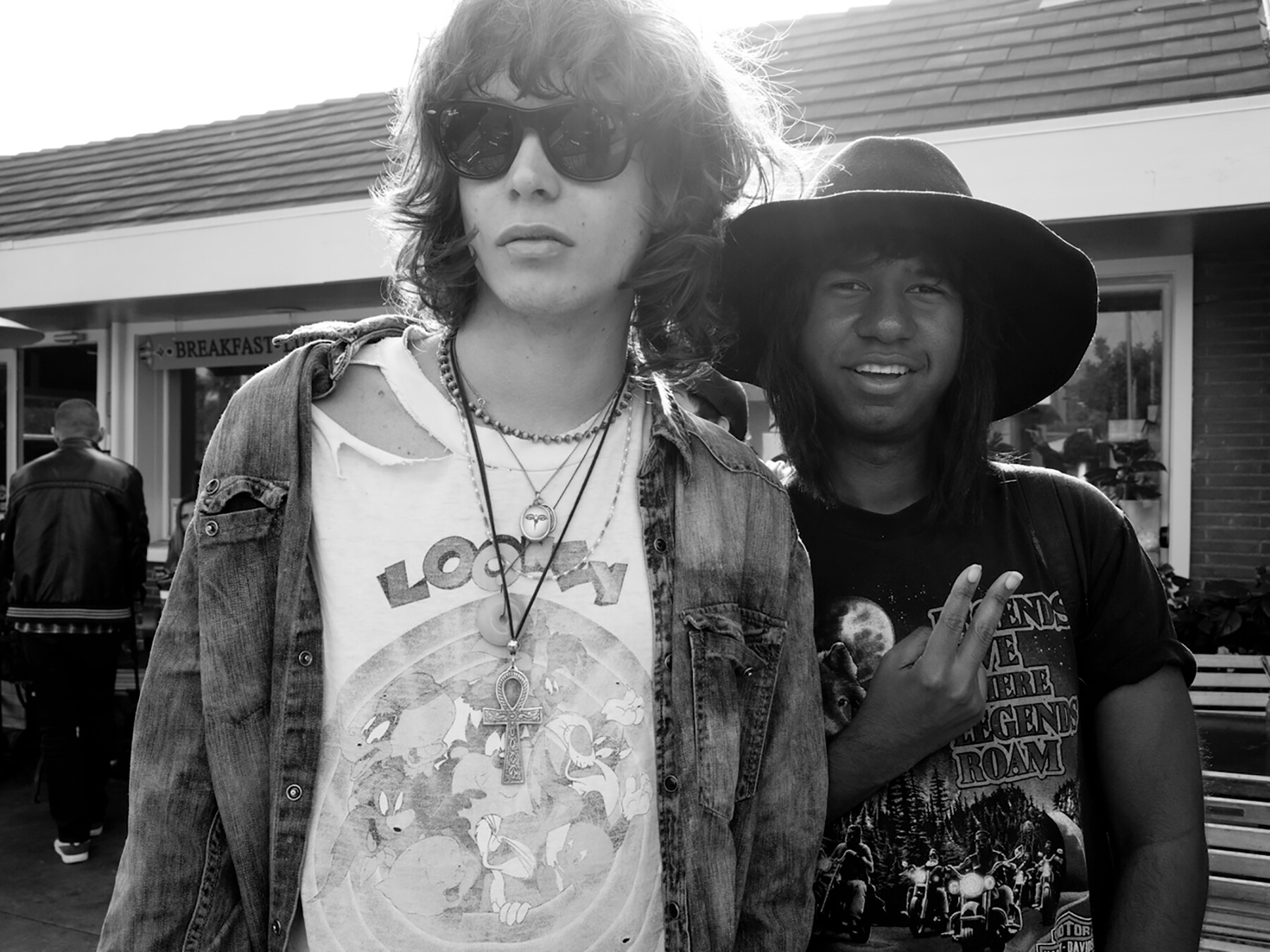 Who you have to see…

Kehlani is a must-see this year. As a newcomer, her music is so cool and SweetSexySavage has been on repeat in our office everyday. Also Gaga’s Joanne is so dope. We can’t wait to sing all the words with a big pink hat on. 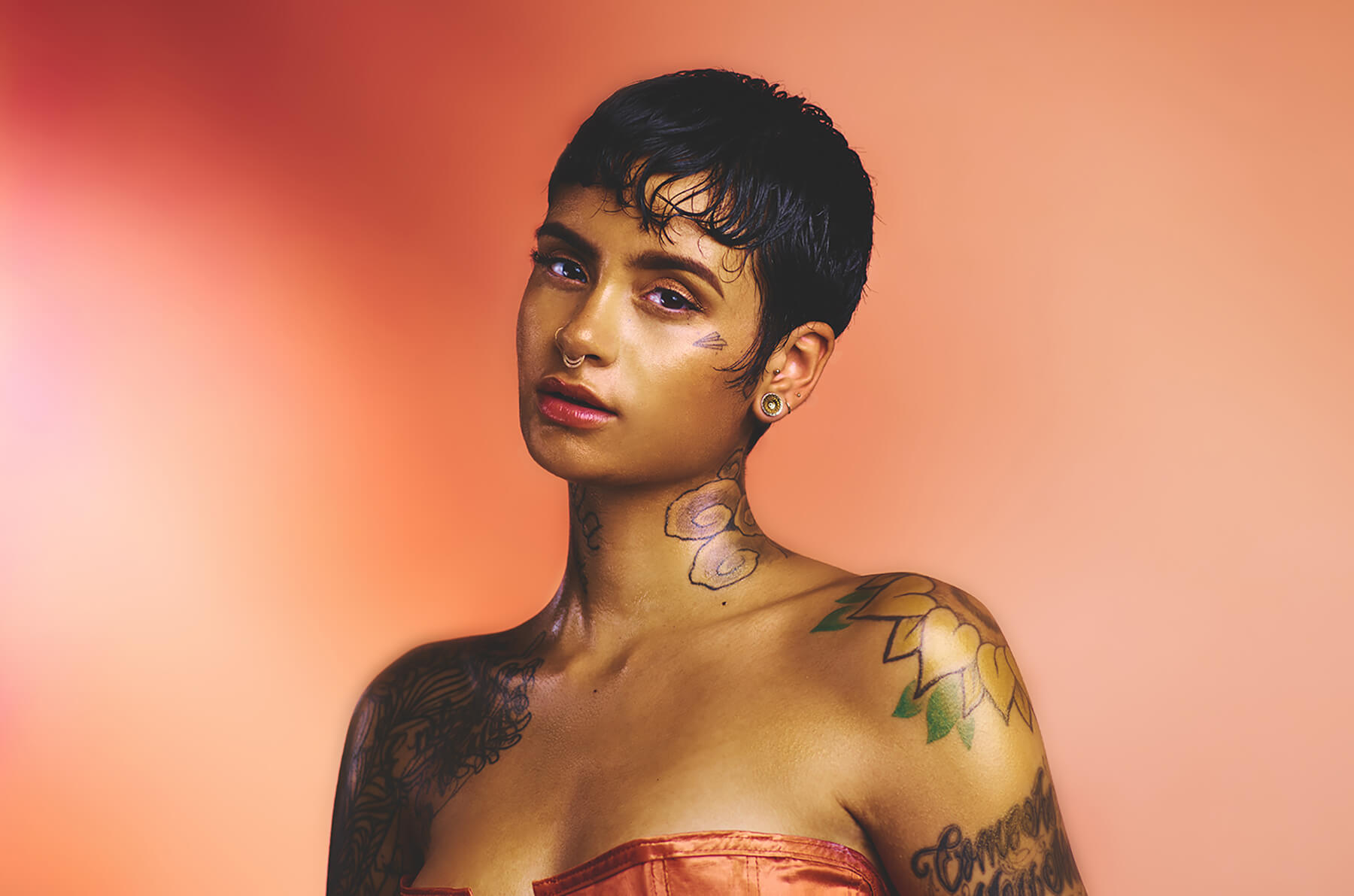 We’re both looking forward to…

Coachella just isn’t Coachella if you have not had the Bob Marley spicy pie pizza. We eat like two a day (we’re such fatties). Oh, and the Afters ice cream stand. 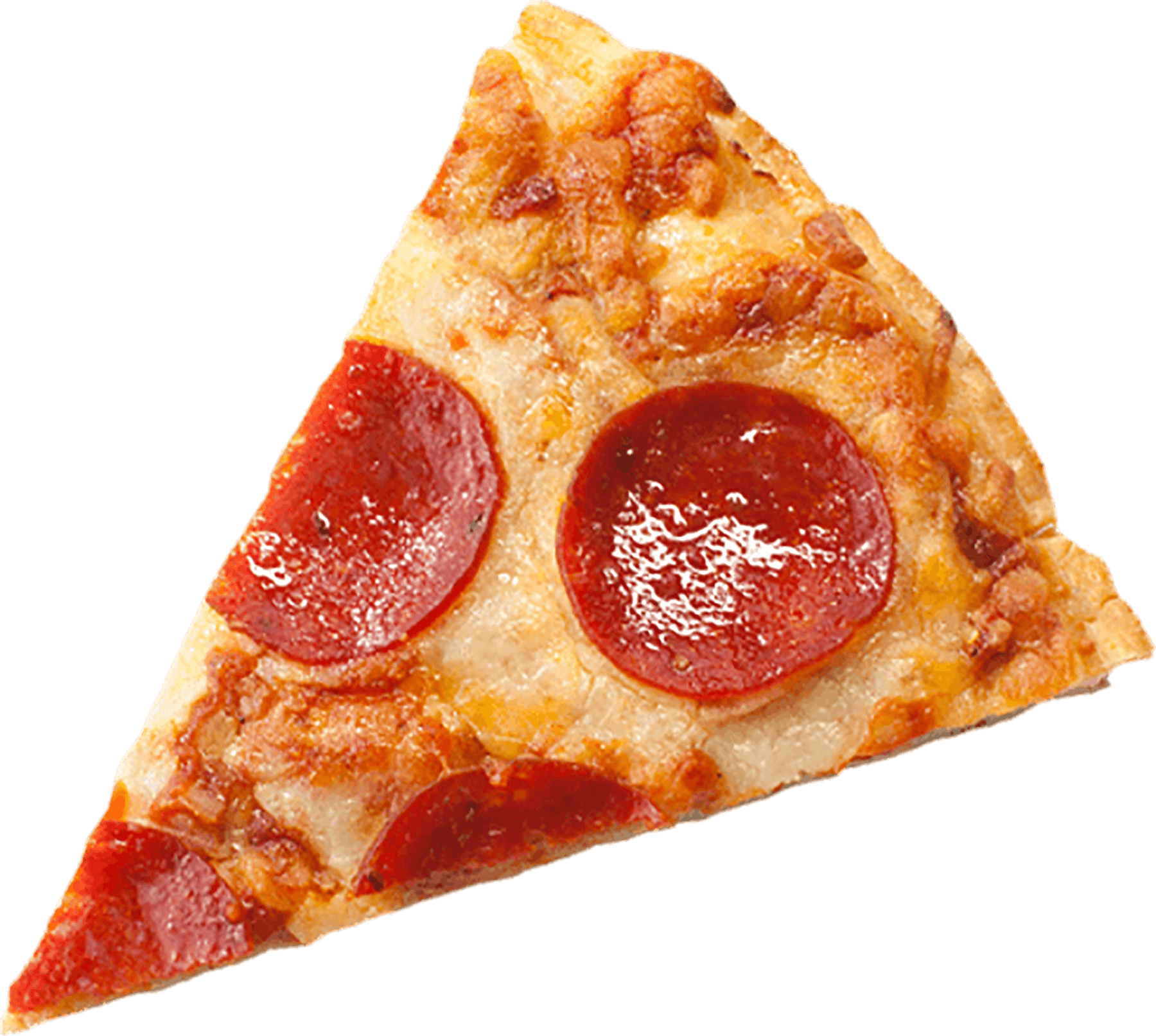 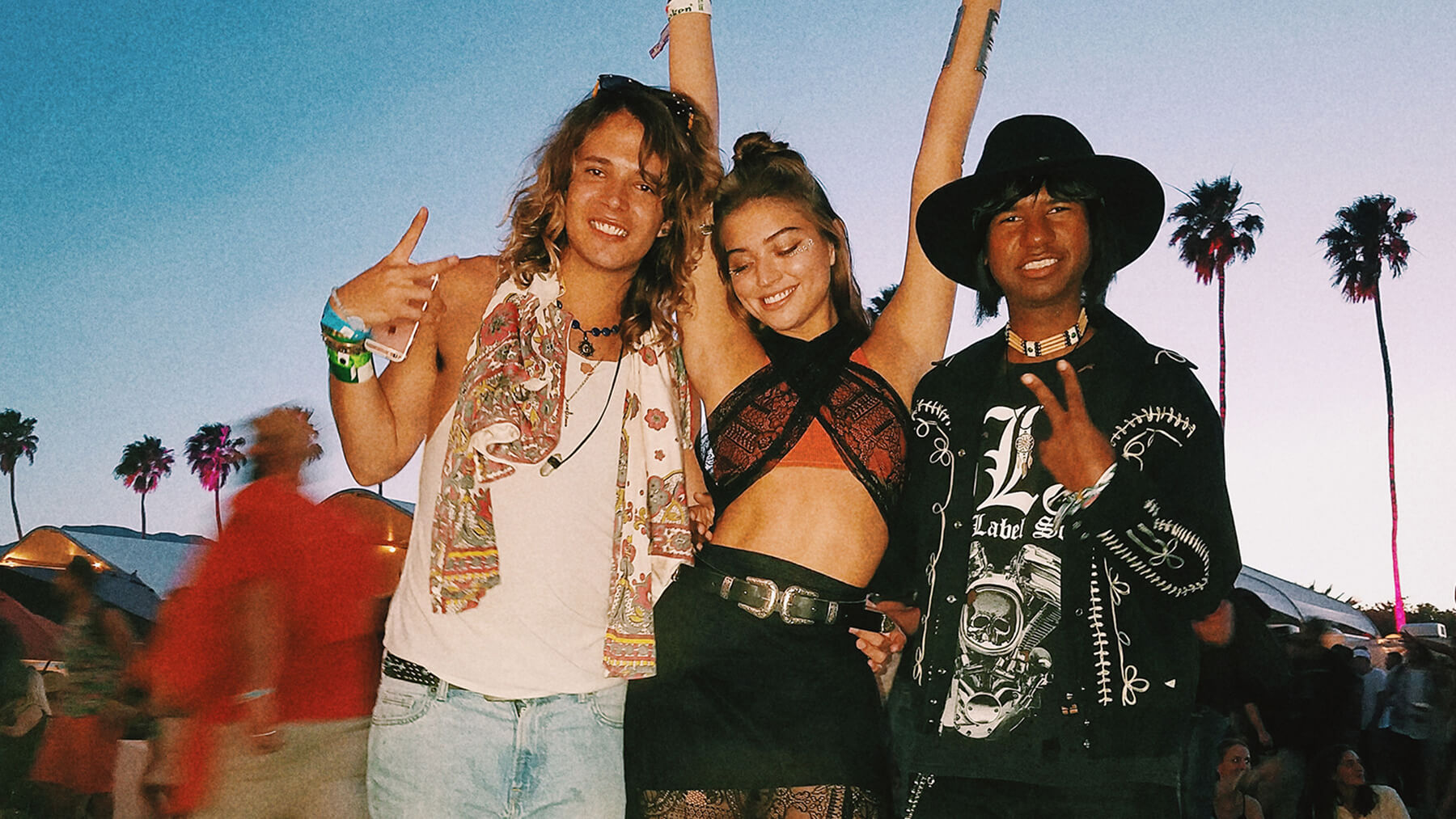 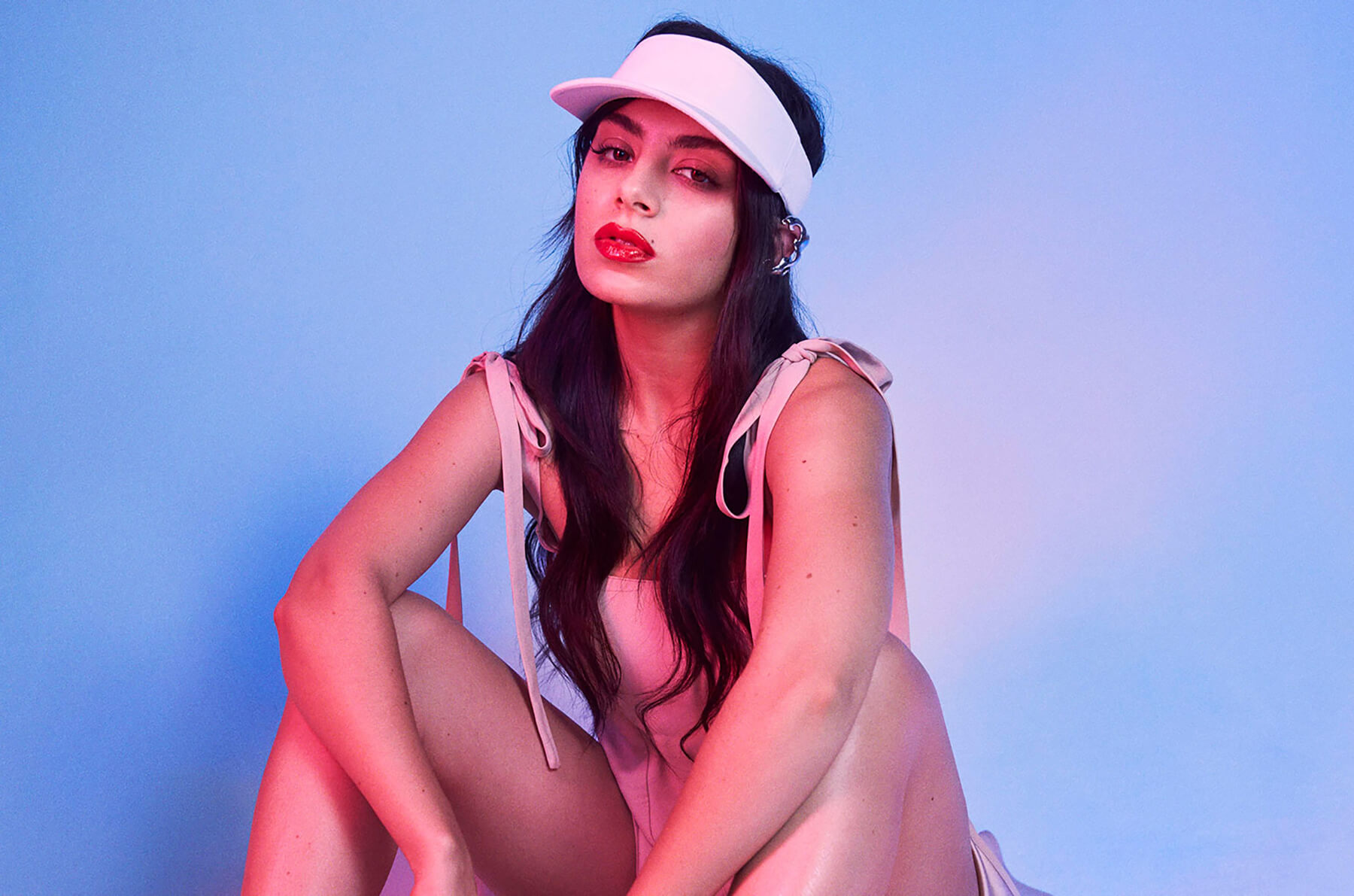 What not to do… 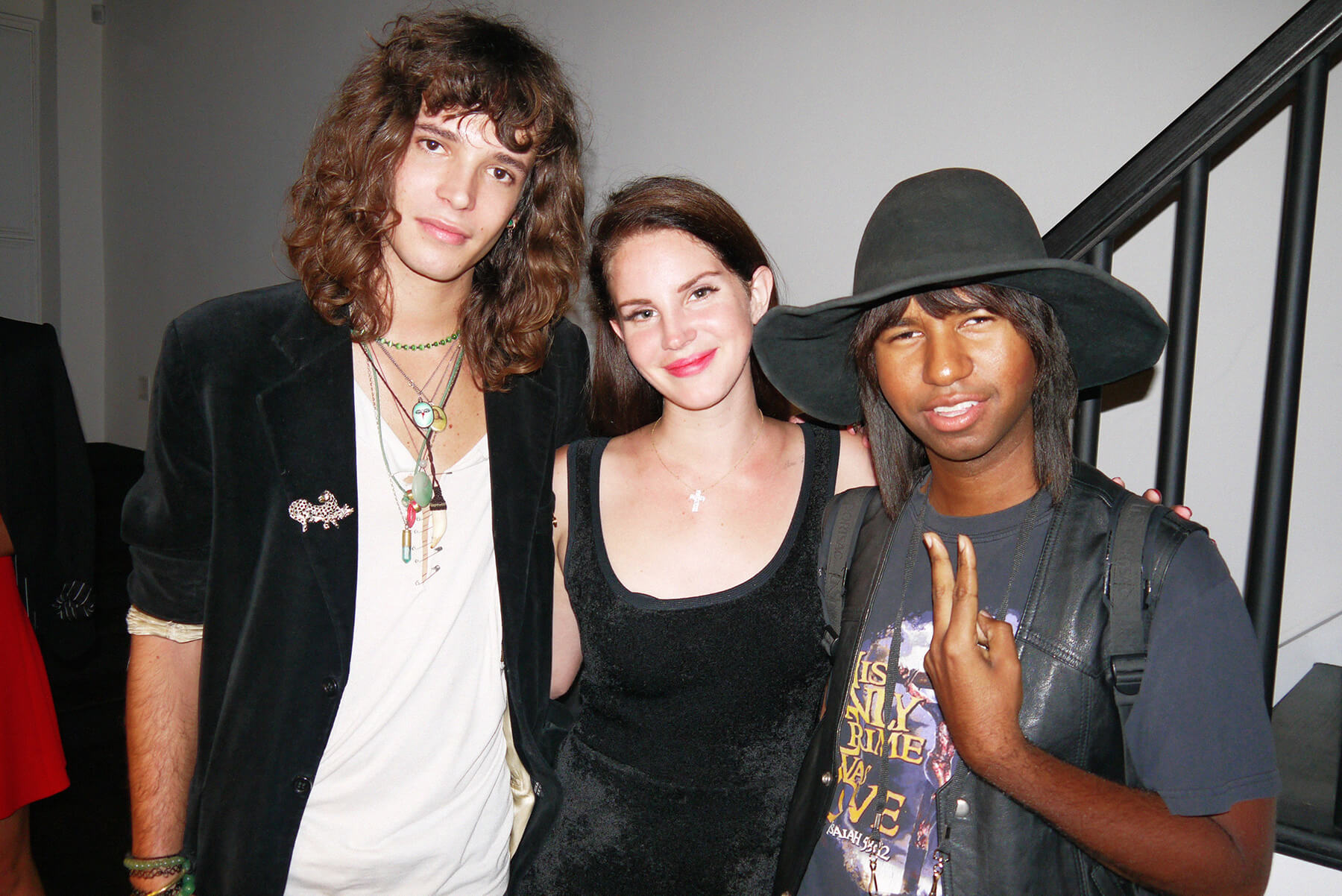 What to watch out for…

Overpriced Uber rides. Try to carpool as much as possible.

The GA bathroom. Get VIP tickets so you’re not pissing in a Porta Potty. 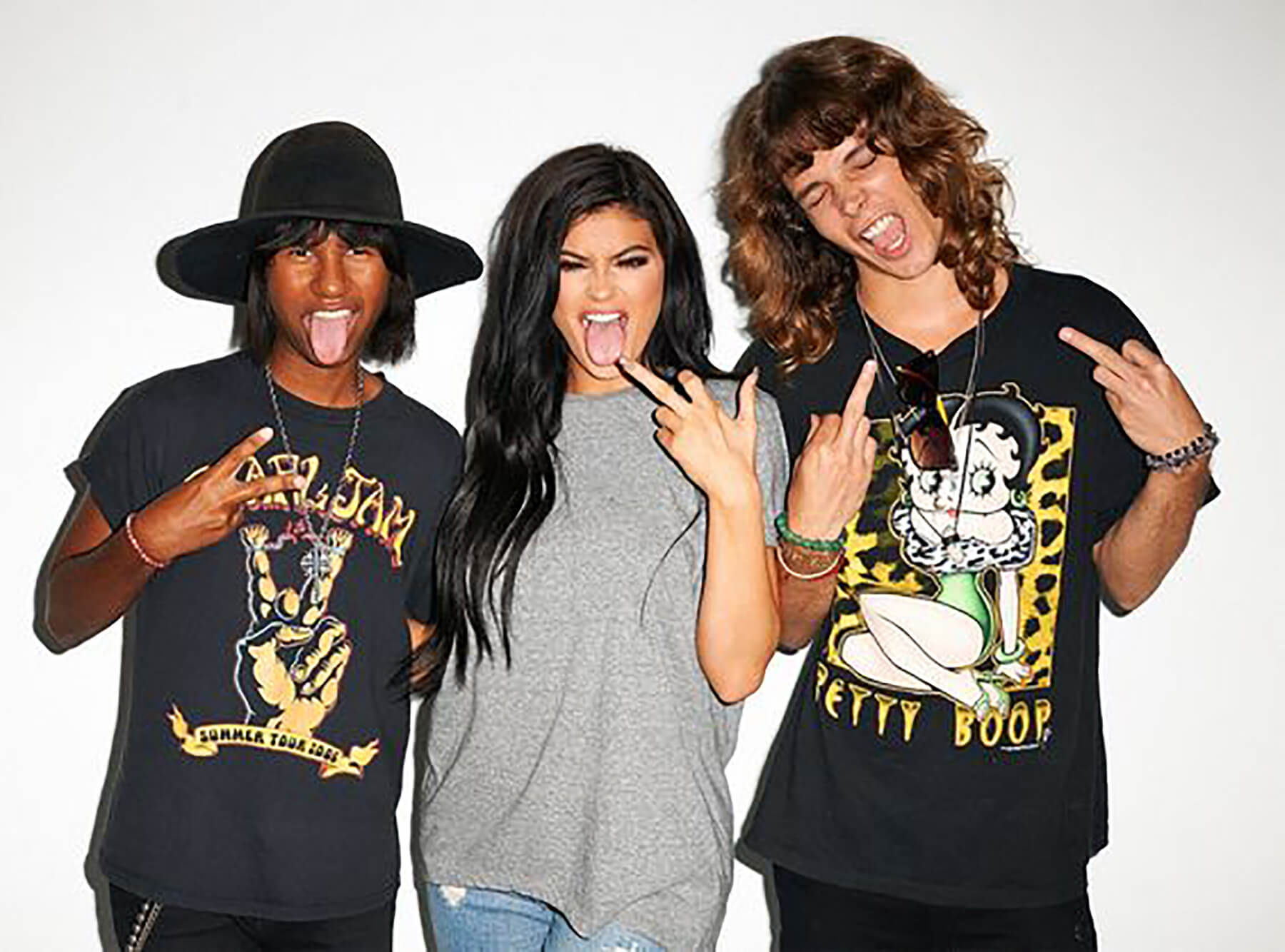 Other important stuff to know (esp. if you’re a first timer)… 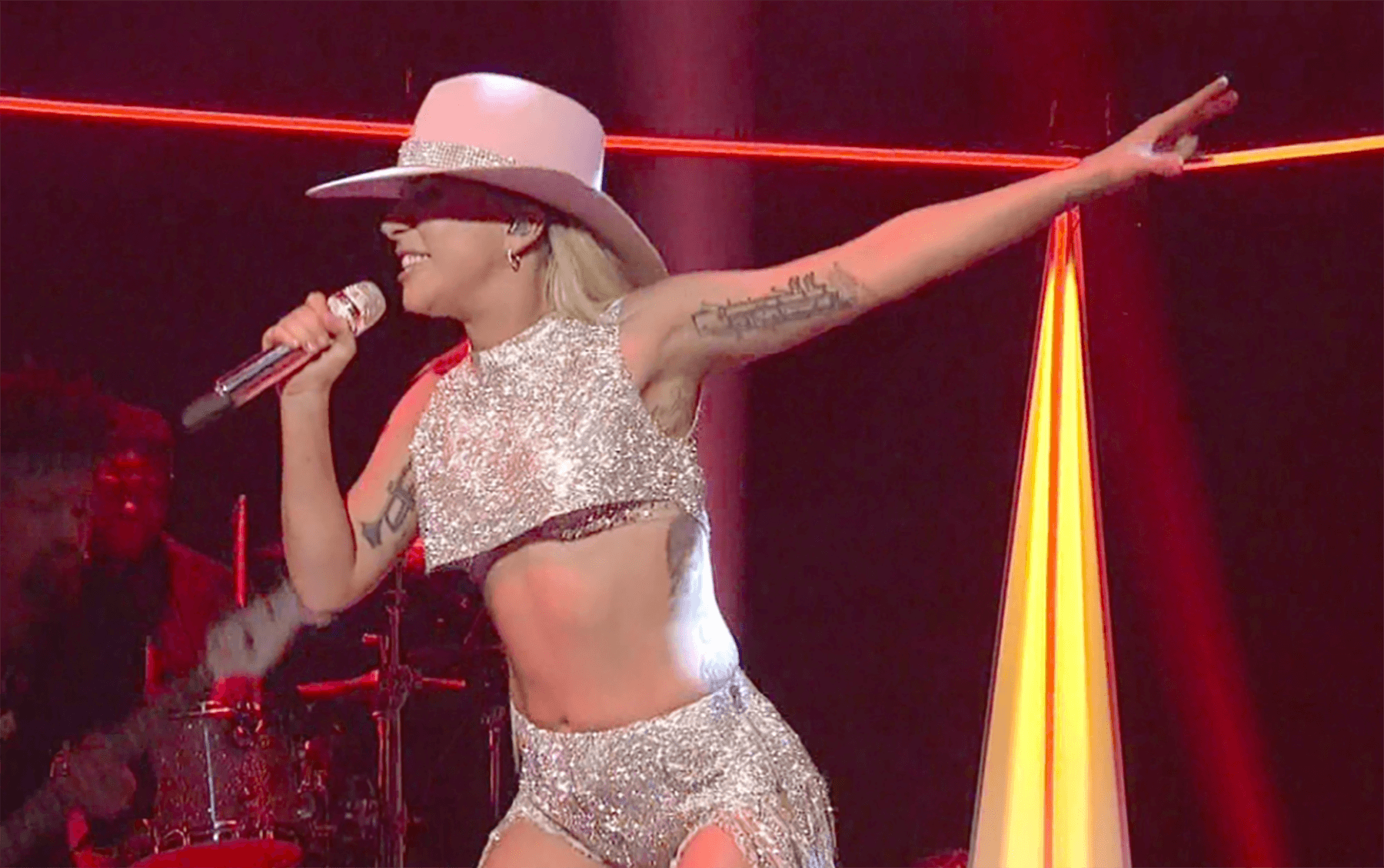 Follow Prince and Jacob on IG here and here. 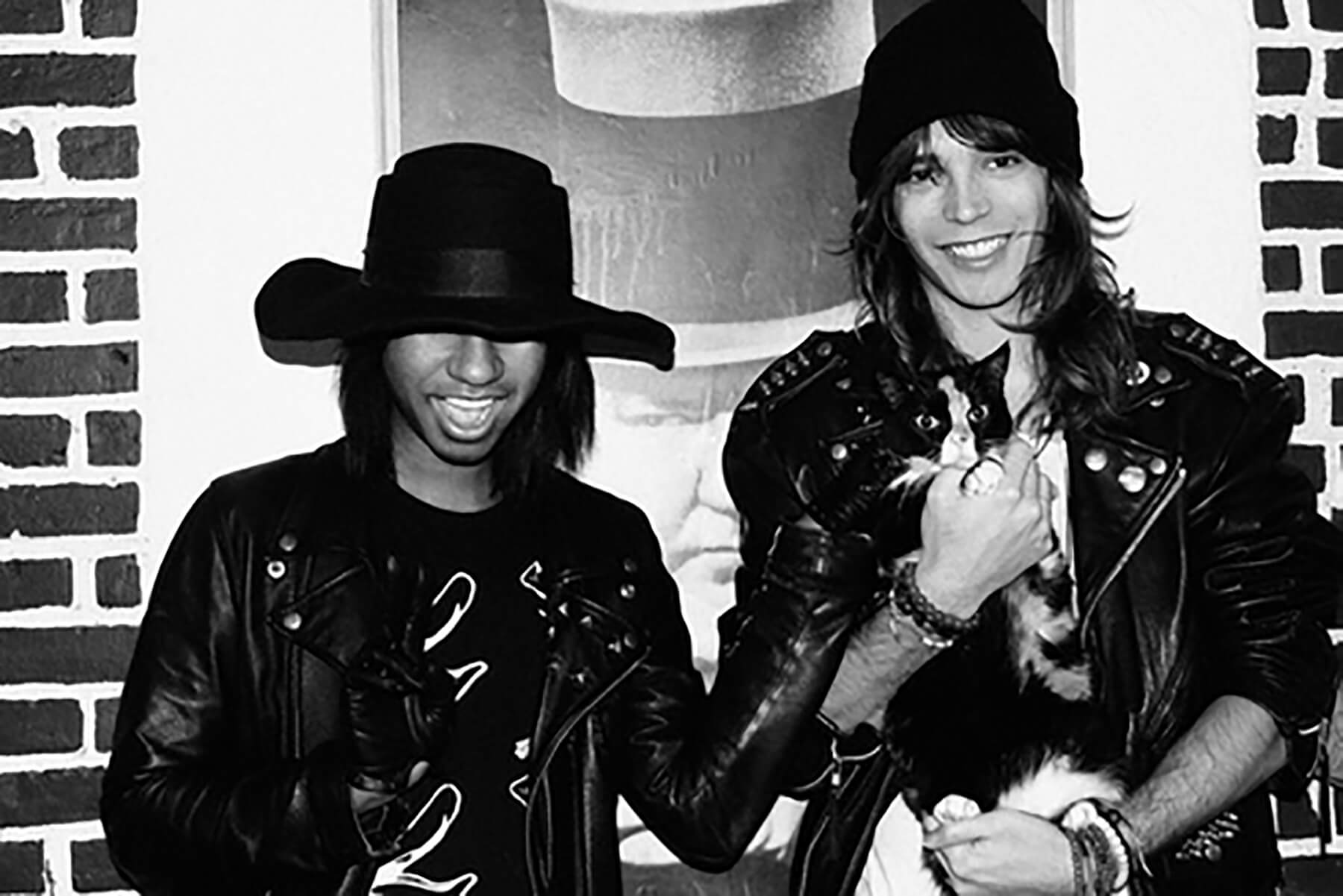