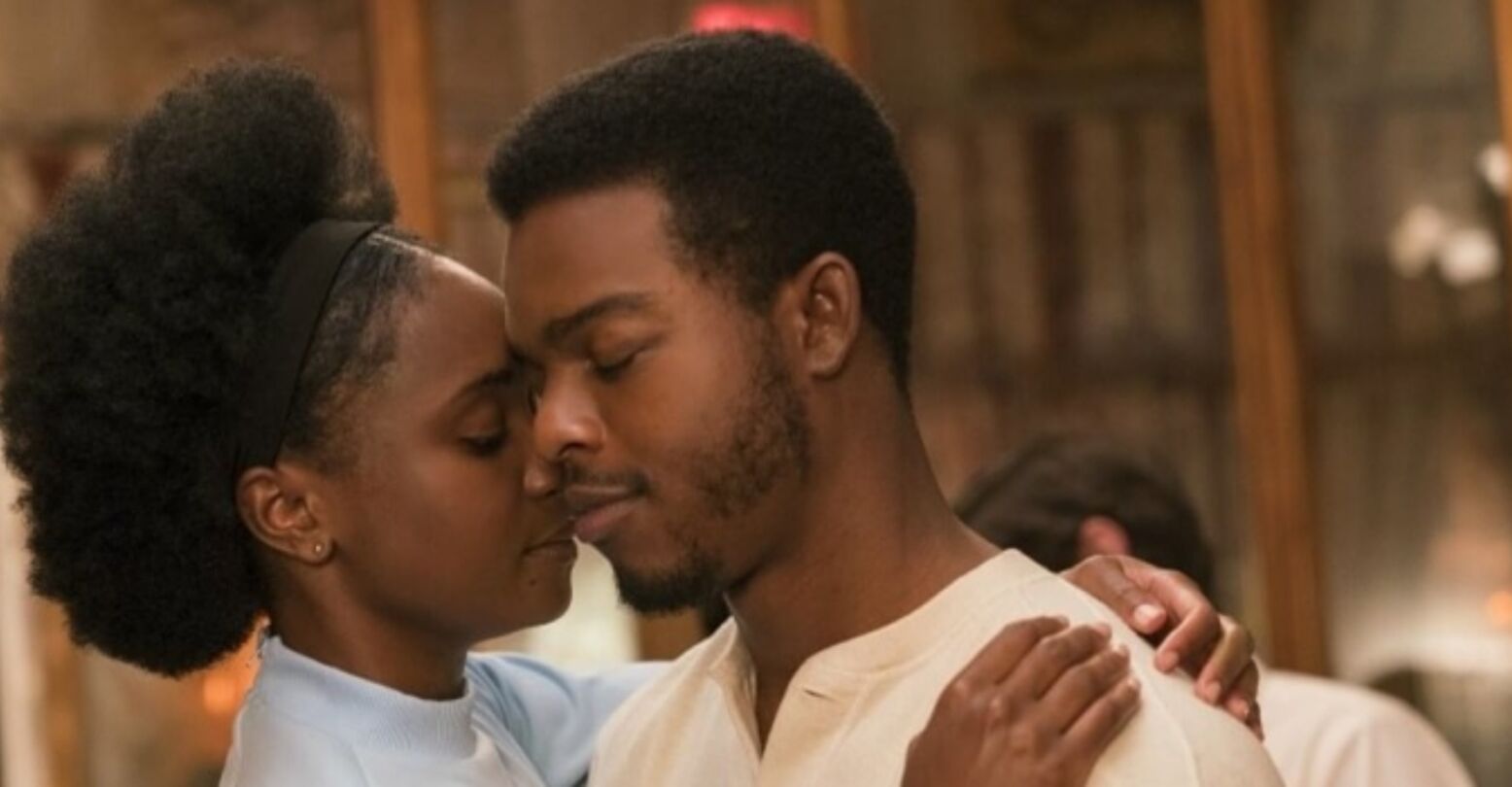 What is If Beale Street Could Talk? Barry Jenkins’ adaptation of James Baldwin’s 1974 novel chronicles the love between two young New Yorkers, Tish and Fonny. They’ve known each other since they were babies, but only recently fell in love and started making plans for the rest of their lives. Those plans are cut short, though, when Fonny is wrongfully arrested and charged with rape. He’s being set up by a white police officer, and Tish has to do everything in her power to get him out.

Only, Tish is dealing with something of her own: She’s pregnant. With father behind bars, her family rallies to try to help her — both through her own pregnancy, and by trying to clear Fonny’s name.

Who’s in it? Newcomer Kiki Layne plays Tish, while Homecoming’s Stephan James plays Fonny. Their chemistry is off-the-charts great, and if the film were just them, it’d be a successful one. But this is hardly a two-person show; If Beale Street Could Talk’s supporting cast is stellar. Regina King makes the biggest impact as Tish’s mother, Sharon, while Colman Domingo serves as the film’s anchor as father Joseph. Teyonah Parris makes the most of her scenes as Tish’s sister, Ernestine, while Brian Tyree Henry gets a monologue for the ages as Daniel Carty. There are some other cameos from bigger stars, some rather effective (Finn Wittrock!) and others… somewhat confusing (Dave Franco).

Why should I see it? Simply put, Beale Street is one of the best movies of the year. It’s visually stunning, from cinematography to costume design. It’s paced beautifully, just slow enough to allow you to get absorbed without boring you. The performances are strong across the board, and Jenkins’ screenplay is a marvel. There’s no reason to miss a movie this great.

But how gay is it? It’s a goddamn Baldwin adaptation! Though this may not be an adaptation of one of his novels with explicitly gay themes, a la Giovanni’s Room, the mere fact of its authorship is a momentous thing. That Jenkins was able to adapt the text so gracefully, losing none of the authenticity of Baldwin’s words, is a feat worthy of another Adapted Screenplay Oscar for Jenkins.

Will the movie get any other Oscar attention? My guess is it shows up in Best Picture, not necessarily as a threat to win, but as a strong follow-up for Jenkins post-Moonlight’s win. Other than the screenplay, King is likely the film’s best shot at gold, though she’ll have to contend with five-time nominee Amy Adams’ late surge for Vice. Ideally, Henry, Parris, and James would also be in the conversation, but those feel like stretches. (Parris isn’t even getting an FYC campaign, likely to avoid competition with King.)

Is this movie better or worse than Moonlight? I was talking to a friend about this movie recently, and he posited the idea that we’d look back in several years and say that Jenkins may have won Best Picture for Moonlight, but his actual best movie is If Beale Street Could Talk. He might be right. Personally, I liked Moonlight a bit more, but both films are terrific, and make my top 10 in their respective years. It’s a true gift that we get to live while Jenkins is working, because he’s the right craftsman for this moment.

If Beale Street Could Talk is in theaters now.