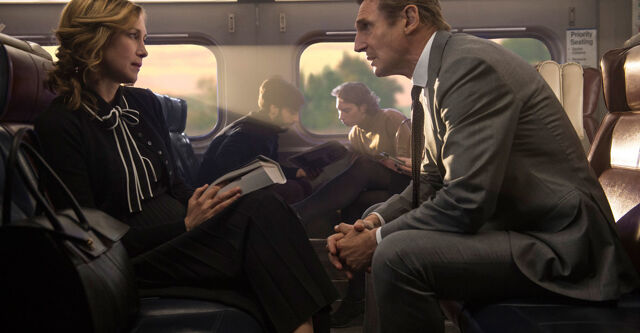 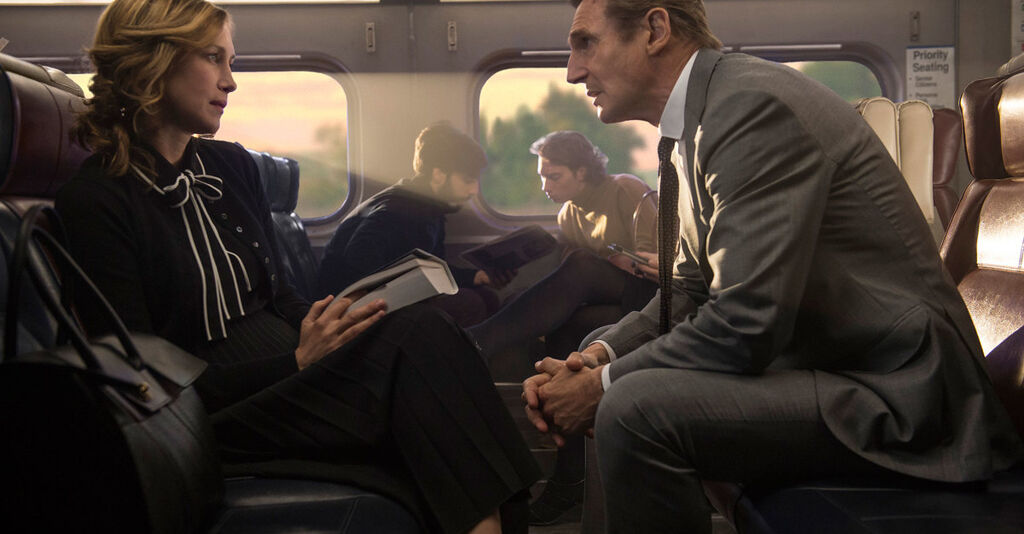 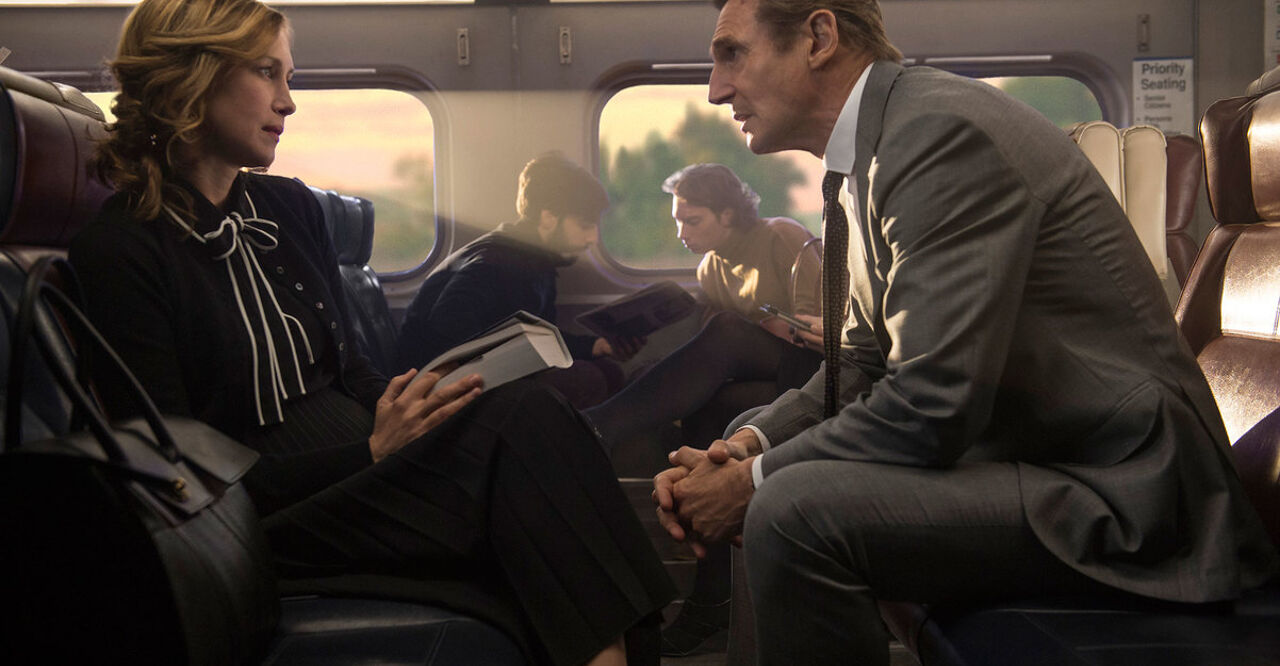 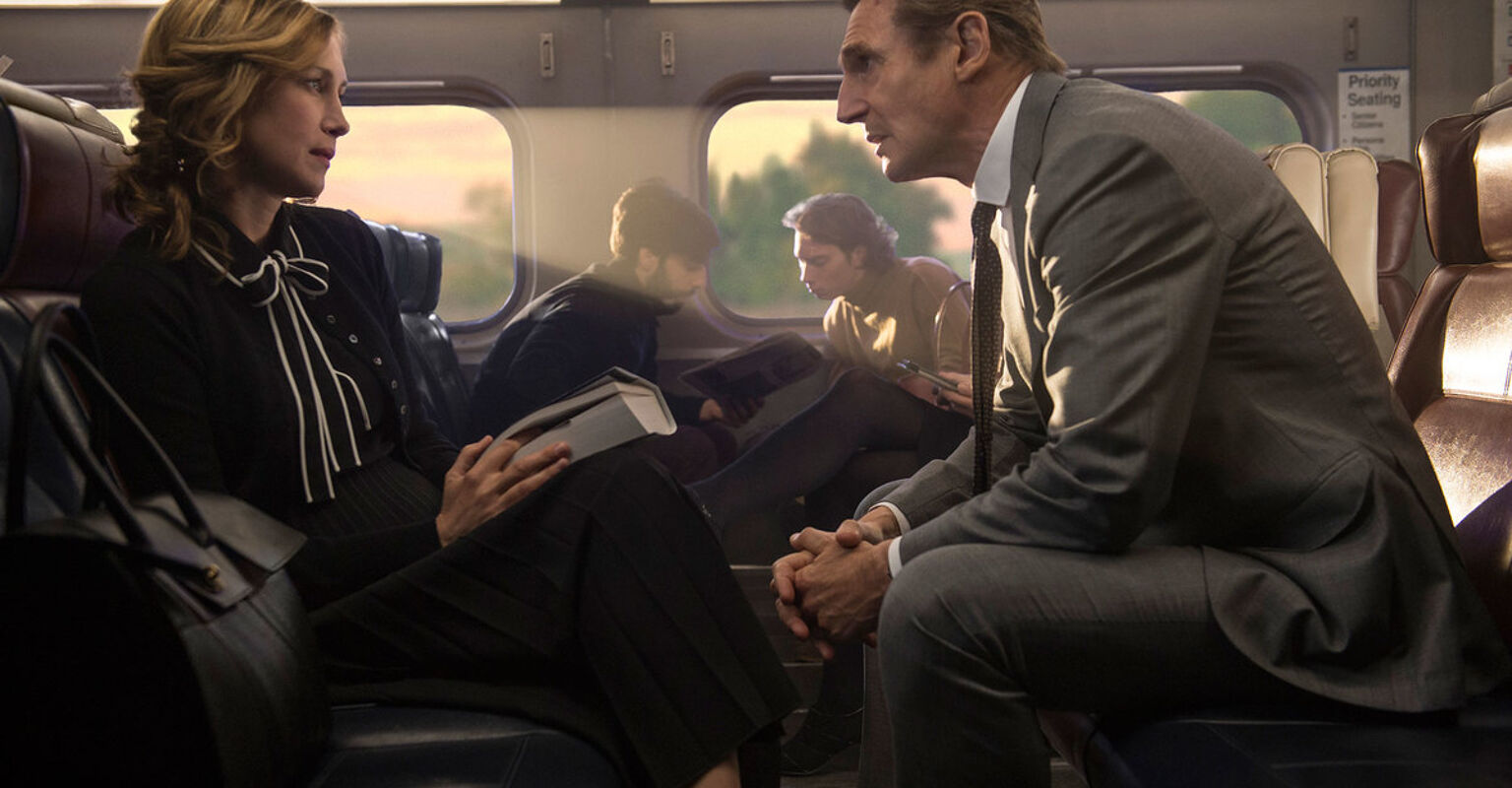 What is The Commuter?

It’s what I saw because Proud Mary wasn’t screening anywhere in LA until midnight last night.

There’s been much news made about Sony Pictures and subdivision Screen Gems’ nearly invisible promotion of the Taraji P. Henson thriller Proud Mary, out today. Part of this is that no press screenings were held for the film. So, I assumed I’d be able to go to a 7 p.m. Thursday public screening of the movie at some major theater in the Los Angeles area, and write this very column for all of you later that evening.

Reader, I could not. So instead, I saw The Commuter.

It’s Taken on a train.

The bigger issue is that, because Fandango did not properly label the 9:45 p.m. screening as such, I wound up seeing an IMAX screening. I have not seen a movie in IMAX since 2002. Those screens looked huge to me as a kid! They feel smaller now. Like, barely bigger than a regular screen. What I’m saying is, don’t go to IMAX screenings, they’re making you pay more for a little extra screen.

Unless it’s, like, Gravity, or something. That feels worth it.

OK, but you still haven’t told us anything about The Commuter.

I told you everything you need to know! It’s Taken on a train. Apparently, Liam Neeson’s career is just variations on a theme at this point, in which he does some action stunts and tries to save his family from some phantom threat. There was Taken, then Unknown (Taken but about memory), thenTaken 2, then Non-Stop (Taken on an airplane), then Taken 3. And now The Commuter!

Liam Neeson gets fired from his job selling life insurance after 10 years in the business. With no savings (devastated by the 2008 financial crisis), Liam Neeson heads home dejected on his commuter train only to be offered an interesting deal by a mysterious woman (Vera Farmiga): Find the passenger on the train who doesn’t belong, slip a GPS tracker on their bag, get $100,000. He initially turns it down, but then his wife and son are threatened (again: Taken on a train), forcing him to cooperate.

Did you like Taken, or any of its derivatives? You’ll like this! It’s fine and fun. Director Jaume Collet-Serra (who previously directed Neeson in Unknown) has some interesting camera flourishes, and the action is well-shot.

Not as gay as Proud Mary probably is, I’ll tell you that.

There are hundreds of people on this commuter train, and not one of them is coded even kinda gay. I lived in New York for three years, and let me tell you, there’d be at least a few queers commuting home who’d be over all of Liam Neeson’s drama. Points off for realism, The Commuter.

Points added: Farmiga is playing the mysterious villain to the hilt, complete with fabulous hair and shoes. If she were in more of the movie (most of her work is unseen, on the phone with Neeson), The Commuter probably would’ve been better for it.

Does the logic of the plot make sense?

Absolutely not. But you’re not here for a logical plot, right?

Are you still annoyed you couldn’t see Proud Mary?

The Commuter is in theaters now.