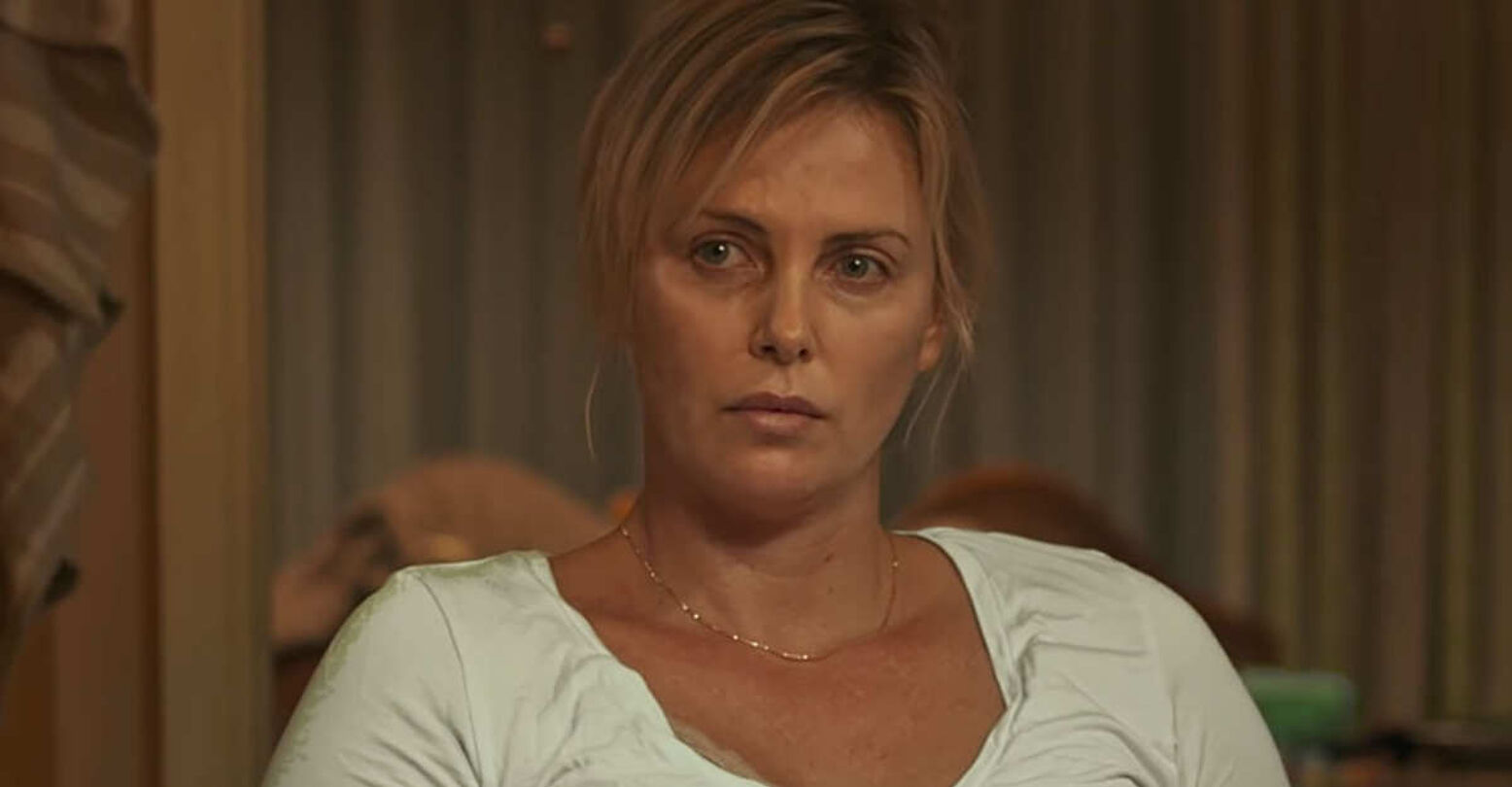 What is Tully? Marlo (Charlize Theron) is a mom who’s had enough. She’s got two kids already with a third on the way, and she’s overworked to an absurd extent. So when her brother recommends hiring a night nanny, Marlo’s initial skepticism about allowing another nurturer into her home quickly gives way to desperation for sleep. The resulting connection between Marlo and the nanny, Tully, winds up changing Marlo forever. Directed by JasonReitman from a screenplay by Diablo Cody,Tully marks the second collaboration of the team behind 2011’sYoung Adult. The result is just as good as that movie, if not even better.

Who’s in it? Ron Livingston plays Marlo’s husband, Drew, and Mark Duplass plays her brother, Craig. But this movie is all about Marlo, so wonderfully embodied by Theron, and the titular character Tully, played by Mackenzie Davis. The movie is basically a duet between the two women, riffing on the ways Tully represents Marlo’s younger, wilder days, and Marlo teaching Tully what she’s learned about the world. This is the definition of a quiet, reflective movie, and Theron and Davis knock every contemplation and train of thought out of the park.

Why should I see it? It’s a great movie, and Cody’s script is truly terrific, but Theron’s the show. This is one of her all-time best performances, up there with Young Adult and Monster. Maybe it’s her absolute best? I want more time to let it sink in before I decide. What I do know is that Theron, Reitman, and Cody need to work together as many times as possible. They’re an impossibly great combination, and I hope we see plenty more from them.

But how gay is it? It’s actually bi! And pretty bi, at that! Marlo runs into a woman from her past, Violet, very early in the movie, and the sexual tension between them is thick. (Marlo explicitly confirms later that they were in love.) Tully also lives and loves on the queer spectrum, saying she has multiple relationships with many different kinds of people. There’s something refreshing about how affirmingly blasé Tully is about its queer women characters. At no point does Marlo question her own sexuality, nor does she frame choosing a male partner as limiting of her sexuality. Her frustration is not with choosing him, but with not feeling as free-spirited as she did in her youth. It’s a smart treatment of the character.

I don’t love kids.It sounds like this movie has a lot of kids.Will I hate this movie? Not at all! This movie actually straddles the line between the kid-apathetic and pro-children camps nicely. Everything about Marlo’s kids is frustrating, from their lack of listening comprehension to the amount of mess they make. Marlo is with you, 100% on that. But you also can tell she truly loves her kids, and only puts herself through this immense burden because of that love. I’m not a huge fan of kids, and I really loved this movie.

Will Charlize Theron win another Oscar for this? It’s too early to tell, but I can’t imagine five lead actress performances this year better than Charlize is in this. She is truly a wonder.

Tully is in theaters now.