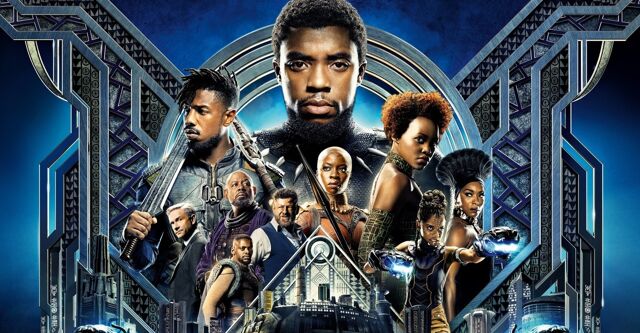 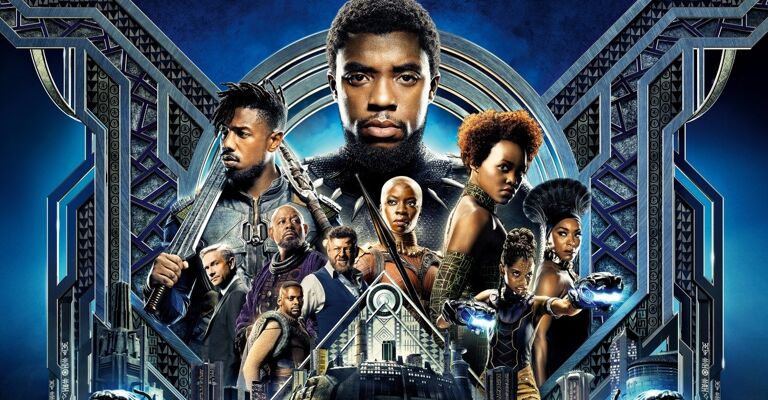 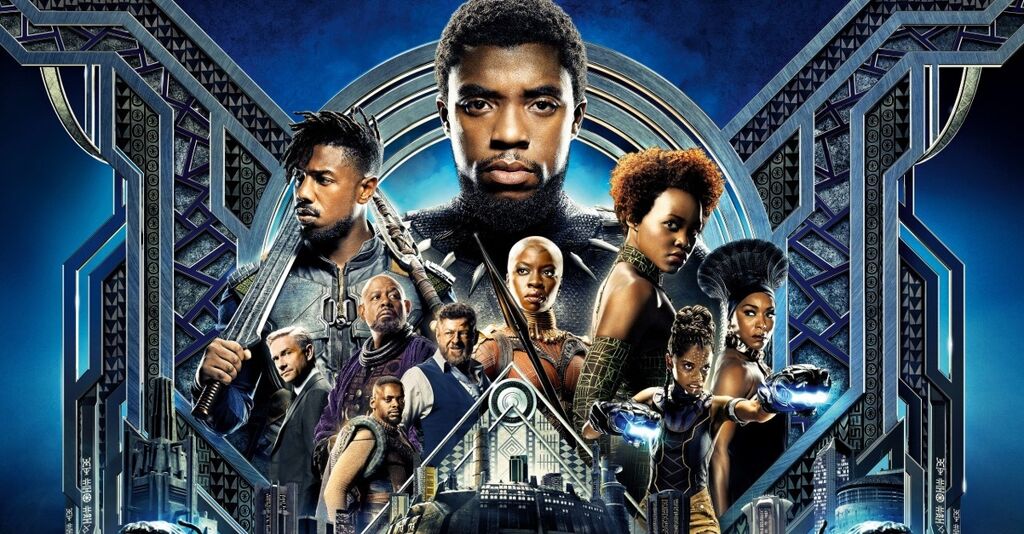 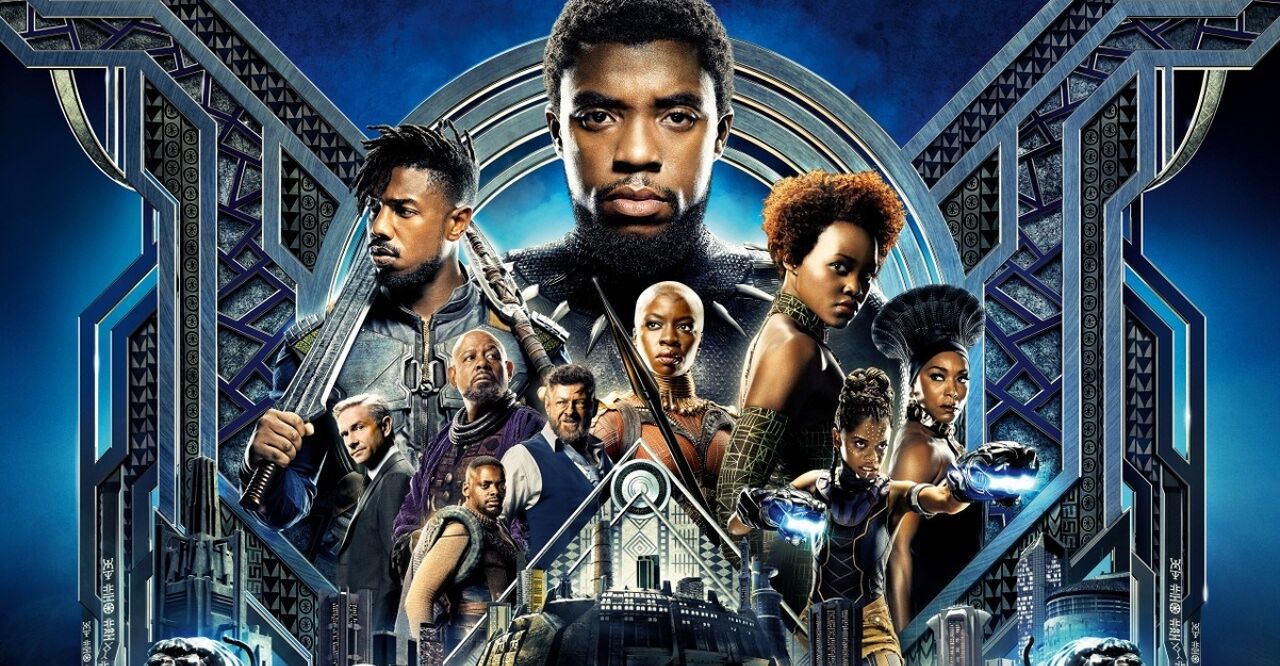 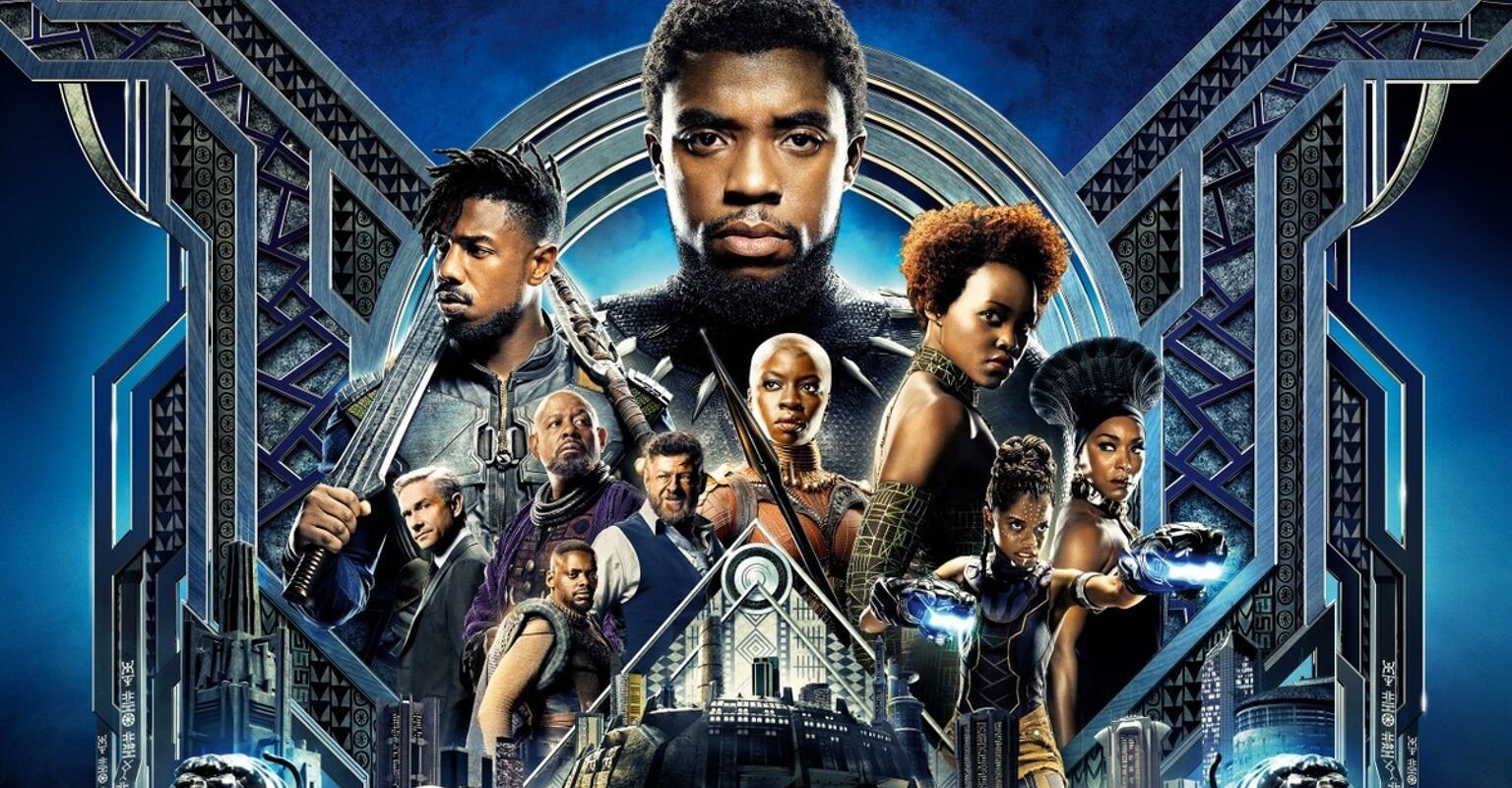 And when I say hearts and minds, I mean think-pieces.

The irony of my side-eyeing think-pieces while writing this one does not escape me, but still. Everyone knows that 99% of think-pieces either carry some inflated sense of self-importance or jump head first into making points that are neither real or imagined. And this time around, Black Panther has found itself at the center of this phenomenon.

Indeed, with it being a fairly well-done and exceedingly Black movie, Bulbasaur could have told you that lots of folx were going to try really hard to find issues with it particular for the latter reason and try to attribute bigotry that is simply not present. I too, like Bulbasaur, expected this. I expected this and I expected it to be called über-racist and non-inclusive for its choice to not defer to Whiteness. What I didn’t expect (not as quickly, anyway) was to hear that Black Pantherwas homophobic because it was lacking in queer representation. Whew. WHEW.

Again, it was semi-unexpected (I say semi because I know the White Gays and I know that they routinely occupy lanes that are not theirs), but the point was initially brought up by known troll The Washington Times and, also unsurprisingly, Buzzfeeda site that has been a thorn in my queer Black side for many, many years, no matter how well-meaning. The former was pretty straightforward. They were merely out to prove that while Black Panther was diverse ethnically and racially, it was basically bigoted because it omitted the gays (yes, “gays” was used unironically).

As for Buzzfeed,well, I took issue with their piece because it called itself critiquing the lack of queer folx in recent superhero films like the aforementioned Black Panther, Thor: Ragnarok, and Wonder Woman. I noticed, as I read on, that these movies the piece referred to just so happened to be crafted by people of color and/or women.

There are a multitude of reasons why this observation undermines the integrity of that article, but let me start with this one: The lack of queer representation is a critique that has not been leveled against other recent superhero filmsMCU, DCEU, or otherwise. As a queer Black femme, I obviously have thoughts on how movies like Black Panther, Thor: Ragnarok, or Wonder Woman could have been more queer inclusive (and for the former, definitely less White). I mean, we deserve it. We’re people, too, and I’m not keen on hearing “Wait your turn.” And sure, it does suck to hear that there were scenes for these various movies that got that point across, but were lost to the editing floor.

However, I am not gonna take any argument from The Washington Times or Buzzfeed seriously when these same critiques of theirs have rarelyif at allbeen leveled against past MCU and DCEU films. And no, I’m not talking about block and blocks of text on Tumblr that end up in the void. I’m talking full-blownand headassarticles.

As of this year, we are 18 movies and 10 years into the MCU. This means that it has literally taken 18 MOVIES and 10 YEARS for the MCU to finally get to a point where Black folxs and other people of color (and this is still debatably untrue for certain groups) are not playing side-kicks, mentors, accessories, lackeys, or narrative sacrifices. It has taken this long to get to a point where they have active roles in the narrativeand this has only recently happened because of Black Panther and Thor: Ragnarok.

In Wonder Woman’s case, she is literally the first DC film (even outside the DCEUand no, I am not mentioning Catwoman, fuck off) that features a female lead (though I use those group of words very generously). And all three of these films are films that have attempted to widen the amount of representation in their respective universes and ironically, these are also the films that White gays and “progressives” have chosen to hone in on.

I find this laughable as it proves that these so-called think-pieces aren’t really concerned with making actual progress as much as they are concerned with merely concern-trolling. These are the same people who have never had the same energy when it comes to calling out the overwhelming Whiteness of the MCU and the overwhelming heteronormativity of both the MCU and the DCEU. I mean, how many “asshole White guy turns into hero with a semi-heart of gold” movies has Marvel waded through without an iota of queer representation outside of Stucky fanfiction? (The answer is “too many.”) How many times have we seen Superman and Batman do their White immigrant and rich White boy shtick onscreen without so much of a hint of queer representation beyond homoerotic subtext for certain characters (think Batman and Robin)? Both cinematic universes (prior to the aforementioned movies and in DC’s case, Suicide Squad) are extremely cissexual, White, and heterosexual as shit. This includes everyone’s faves like Iron Man, Captain America, Thor, Hulk, Batman, Superman, and such.

But everyone, including these same White critics, has been on cricket mode when it comes to that. Because apparently these characters and their Whiteness somehow absolves them of the responsibility of helping to attain better queer representation. Of course, while this is beyond hypocritical, I do have to question why White gays in particular get timid when it comes to challenging these White faves. Granted, based on what I know as a queer Black femme who has existed in overwhelmingly White queer spaces, I know that much of it has to do with the underlying need to uphold Whiteness at all costs due to White supremacist programmingeven to their own detriment and delusion. I mean, how else do you explain gay Republicans?

But even then, there’s also another important reason White gays and White culture critics don’t want to or simply don’t care for stepping to their faves: White people want to place the onus of ending racism (and every other ic and ism), ensuring decolonization, and lobbying for better representation to solely be placed on the backs of Black folx and other people of color.

My college professora Black femmeloved to repeat (to the discomfort of my White classmates) that it was not the responsibility of Black people or other POC to end racism or topple White supremacist patriarchy. Sure, Black folx and POC needed to work hard to purge this thinking and their symptoms from our communities. But overall? It was up to White people to tear these institutions down.

“You built it, you break it,” is what she used to say.The same applies here. And it takes a certain type of caucasity (like these articles display) for White gays and White progressives to expect representational perfection from Black folx and POC, while simultaneously allowing White creatives who continually craft painfully lily White universes (looking at you, Tim Burton) to escape the same criticism. To me, not only it is it disgusting, but it is reminiscent of a particular brand of benevolent racism that Black folx and POC are used to fighting against. And when I say benevolent racism, I’m talking about every instance where White folx have called for us to turn the other cheek when they know they wouldn’t do the same. I’m talking about every instance where White America has encouraged people of color to take the high road and embrace a “peace” that means an absence of dissent. I am talking about every time a traumatic event has happened to a marginalized community of color (Pulse, Charleston, etc.) and every White person with a microphone scrambles to get these communities to prematurely embrace forgiveness.

The gag is ain’t no “forgiveness” if there ain’t any reckoning of what wrong was committed. Malcolm taught us that. But that’s the weird thing about benevolent racism. It puts an unfair burden on the marginalized in favor over the marginalizer, all for the explicit purpose of maintaining a status quo that would be oh-so-easy for them to change. And it rests on the false premise that Black folx/POC are just inherently more morally upright in comparison to their White counterparts because of their lived experience and rests on the White majority feigning ignorance…except, that’s not what we’re finna do in the year of our Lord Black Panther and definitely not on Beyoncé’s internet.

It should not be the sole burden of Black folx and POC to use their art to decolonize in any way that they can. Nah. This responsibility should include everyone, including these White faves and White creatives that apparently can do no wrong. And with that being the case, I challenge White gays and White progressives to clean their own dirty houses. I don’t need y’all critiquing the lack of queerness in Black Panther (don’t worry, us Black gays have that covered) if you’re not willing to look Iron Man in the face and do the same. Nor do I need you Taylor Swifting across eight lanes to call out the lack of queerness in Thor: Ragnarok when you don’t even have the cajones to challenge the gross racism and fetishization Black folx and POC face in LGBTQIA+ communities.

On the contrary, what I need you to do is worry about you, yourself, your moms, and you. Or in the famous words of Joanne The Scammer: