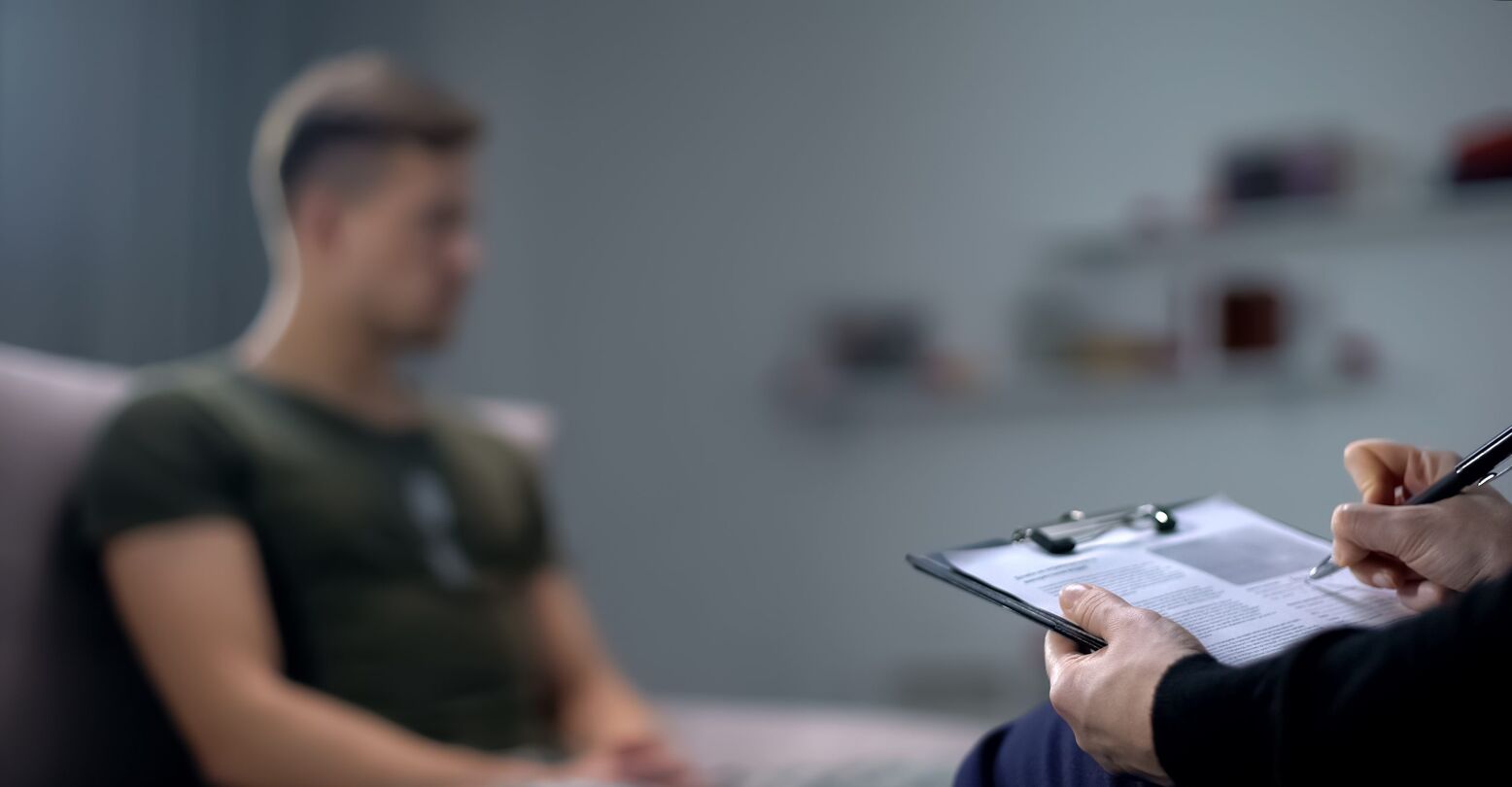 On Tuesday, Canada’s House of Commons passed the bill, which bans all conversion therapy for minors and non-consenting adults. It also prevents anyone from profiting on or advertising the abusive practice.

The bill was passed in a 263 to 63 vote, with over half of the House’s conservative caucus voting against it. It is now making its way through the senate.

“Conversion therapy has no place in Canada,” tweeted Prime Minister Justin Trudeau. “We’ll always stand up for LGBTQ2 Canadians and their rights.”

Conversion therapy has no place in Canada. And even though more than half of the Conservative caucus voted against it, the House of Commons has passed our legislation to criminalize this harmful and degrading practice. We’ll always stand up for LGBTQ2 Canadians and their rights. https://t.co/rWACeC5AUi

Banning conversion therapy seems like a no-brainer, right? It’s wild that it’s taken this long to get passed in Canada. But the situation in the U.S. is far worse: only 20 states fully prohibit conversion therapy for minors, and only the District of Columbia’s ban also protects adults. Only four states have a partial ban. In Florida, Alabama and Georgia, all bans are suspended due to a circuit court decision.

23 states have no statewide bans at all.

In short, the United States’ relationship with conversion therapy is a backward mess. It’s well past time we take a page from our northern neighbor’s book and ban the extremely damaging practice of conversion therapy once and for all.