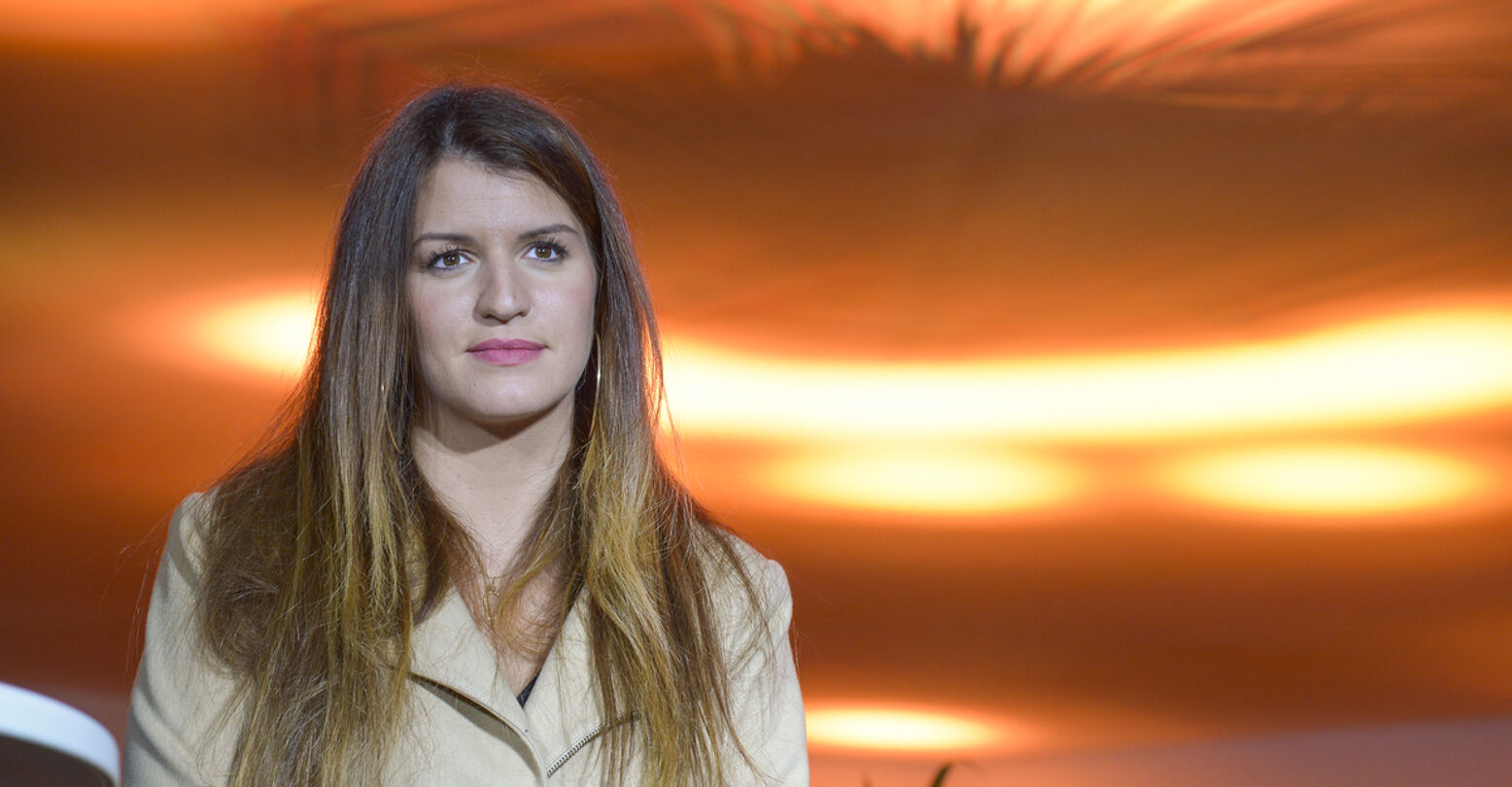 It has been a long six months since the Harvey Weinstein story was first published, cluing the public into what industry insiders had been keeping secret far too long. Since then, both in Hollywood and across other industries, we’ve seen the Time’s Up and #MeToo campaign take strong stands against sexual harassment. Cannes is now trying to do their part by setting up a sexual harassment hotline during their film festival May 8-19.

“One of the rapes that Harvey Weinstein is accused of happened at Cannes, and so the festival cannot fail to act,” says Marlène Schiappa, France’s Minister of Women’s Rights, during a recent press conference in Paris.

The rape accusation that Schiappa is referring to is from Italian filmmaker and actress, Asia Argento, who claimed she was assaulted by Weinstein at the festival in 1997.

Schiappa also announced that flyers would be distributed at Cannes that will inform guests about harassment and the potential legal punishments.

Weinstein has been a huge figure at the Cannes Festival for decades, having a part in many films that took home awards. In a statement to Deadline back in October, Cannes openly condemned Weinstein and his behavior: “These acts are part of an unpardonable behavior that can only give rise to a clear and unqualified condemnation. Our thoughts go to the victims, to those women who have had the courage to testify and to all the others. May this case help to denounce once again serious and unacceptable practices.”

Although the details of how this hotline will work have yet to be released, the intention is for people to be able to report incidents of assault and harassment. Hopefully it will be one step of many toward securing the safety of Cannes attendees.