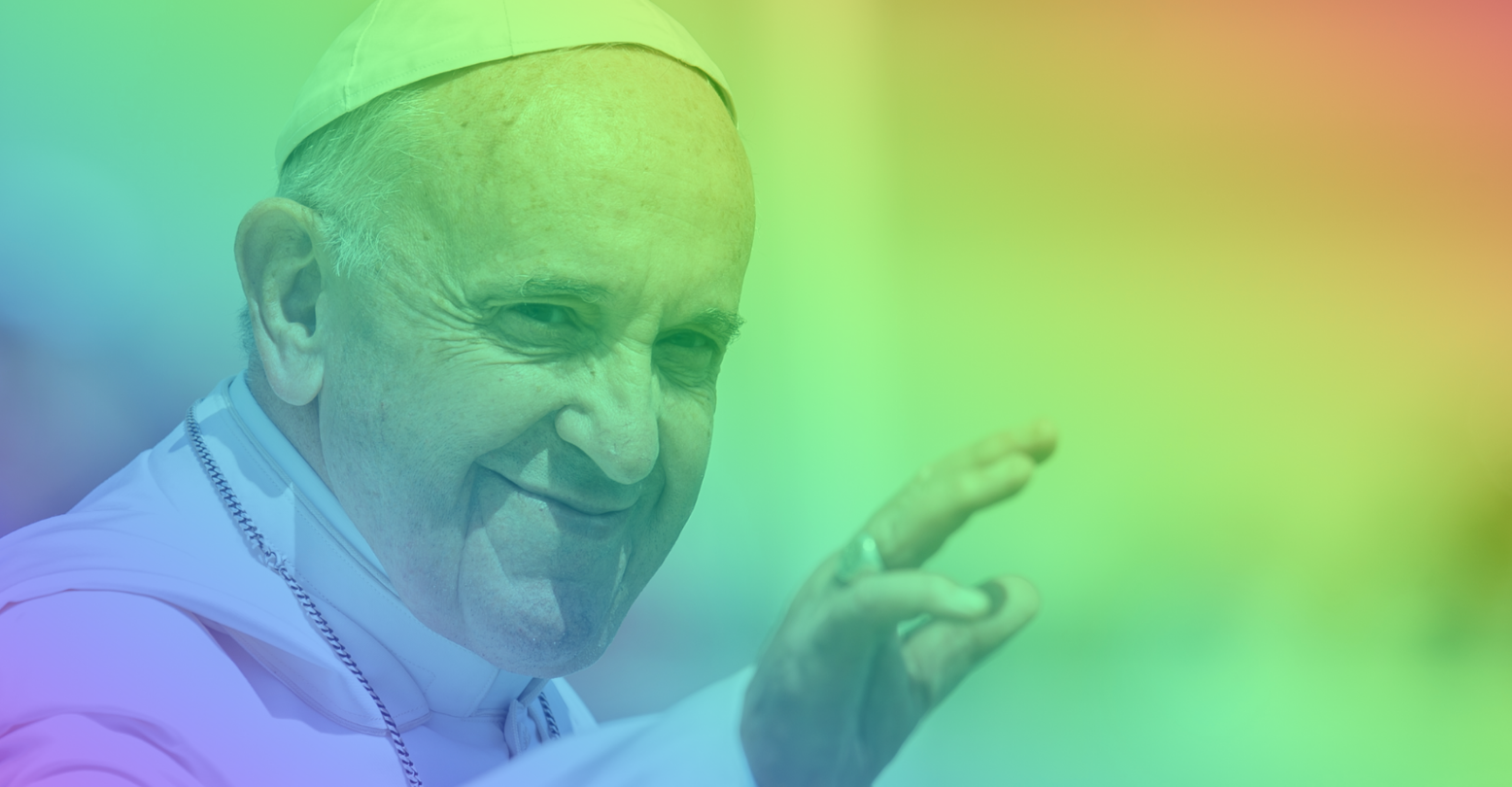 Rejoice! For a new, 80-page theological study defects from the interpreted and translated facts behind the Catholic church’s biblical justifications of their unwavering anti-LGBTQ+ stance.  The blunt title of the report, “Christian Objections to Same-Sex Relationships: An Academic Assessment,” stays true to its aim. Happily, it proves what most of us have known for decades: that most passages quoted in prejudice against queer people are either textually mistranslated or misinterpreted.

The extensive project, orchestrated by Wijngaards Institute for Catholic Research, combined the findings of 20 biblical scholars, theologians, ethicists, evolutionary biologists, and sociologists. According to a press release, the accurate interpretations and translations brought to light by this highly qualified team should “serve as the final nail in the coffin of biblical and other arguments justifying homophobia.”

Such a conclusion comes about on the findings that Leviticus—as the most cited, explicit condemnation of queerness —has been mistranslated. These passages, previously believed to claim things like man cannot lie with a man, as he does with a woman, actually pertain to forbidding incest and adultery between men. It doesn’t even mention same-sex relationships between women.

To make matters worse (for homophobes), the scholars go even further to confirm that nowhere in the bible are “consensual and faithful” queer relationships stated as a variation of sin. The argument is slammed home with the Institute’s declaration of natural sciences ability to affirm that being gay is a “natural variation within the range of human sexuality.”

Thank Mother Nature for making you gay, and then thank these theologists. Not just for conducting the research, but for presenting these findings to Pope Francis and the Vatican. It is often understood that homophobia is religiously unjustified, but these supportive statements, even if made sincerely in our defense, rarely move on from a place of theory into the conception of an act- especially with the practically irrefutable support of up to 60 high-profile academic scholars across the globe.

Thankfully, and with support from the likes of former Irish president Mary McAleese, the report has already made its way to the front steps of the church.