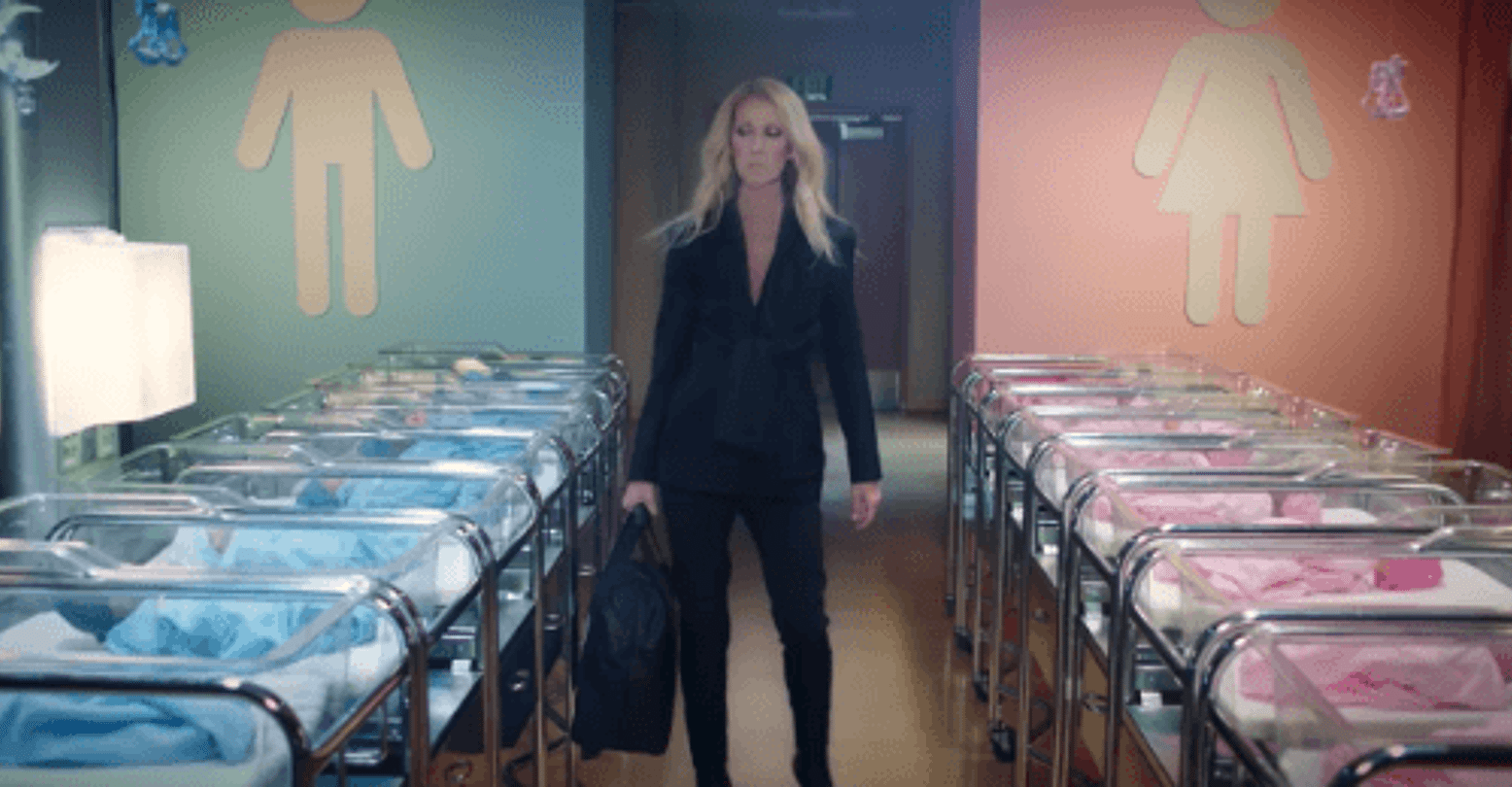 Her heart may go on, but gender is canceled.

Spurred by a trip to Disney in which all of her kids wanted to be Disney princesses instead of Marvel superheroes — which like, same — fashion icon and diva Celine Dion has launched CELINUNUNU, a gender-neutral kids clothing line, in partnership with the brand NUNUNU. (Cue the screams of 10 interchangeable blonde Fox News anchors!)

After the trip to Disney, Dion said that she supported the children’s exploration.

“And then I’m saying to myself, you know what, it’s okay,” Dion said in an interview on Morning Express with Robin Meade. “You know why it’s okay? Because they’re talking, they’re finding themselves.”

“I’ve always loved NUNUNU and what they represent,” Dion said in a statement, as reported by People. “Partnering with Iris and Tali to encourage a dialogue of equality and possibility makes so much sense.”

She also said, “CELINUNUNU lets children choose outside stereotypes and norms so they can bring from within their own tastes and preferences. We help them feel free, creative, inspired, respectful of one another and happy in the world.”

Along with the launch of the line, Dion released a pretty over-the-top (even for Celine) commercial in which she, perhaps, plays a secret agent? Out to exterminate gender? In the trailer, she walks through a baby ward separated out by oppressive blue-and-pink blankets, sprinkles black Celine dust on them and they instantly become swaddled in black-and-white futuristic Celine couture.

Gender is quaking. Never has it been this close to being extinct.

Dion has become something of a fashion icon in the last year, ever since she began being styled by America’s Next Top Model host (and out gay man) Law Roach.

You can check out the line at the official CELINUNUNU site.