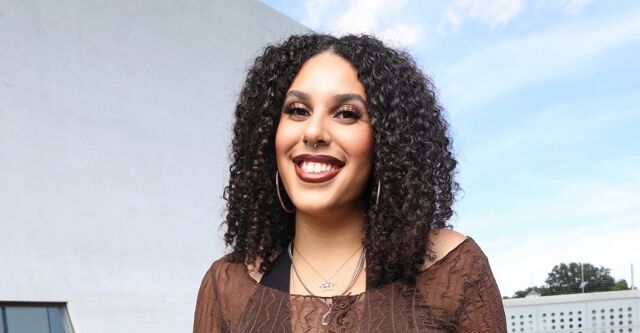 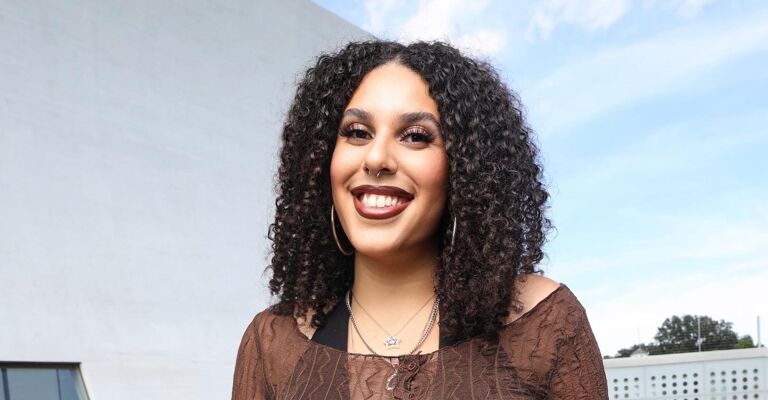 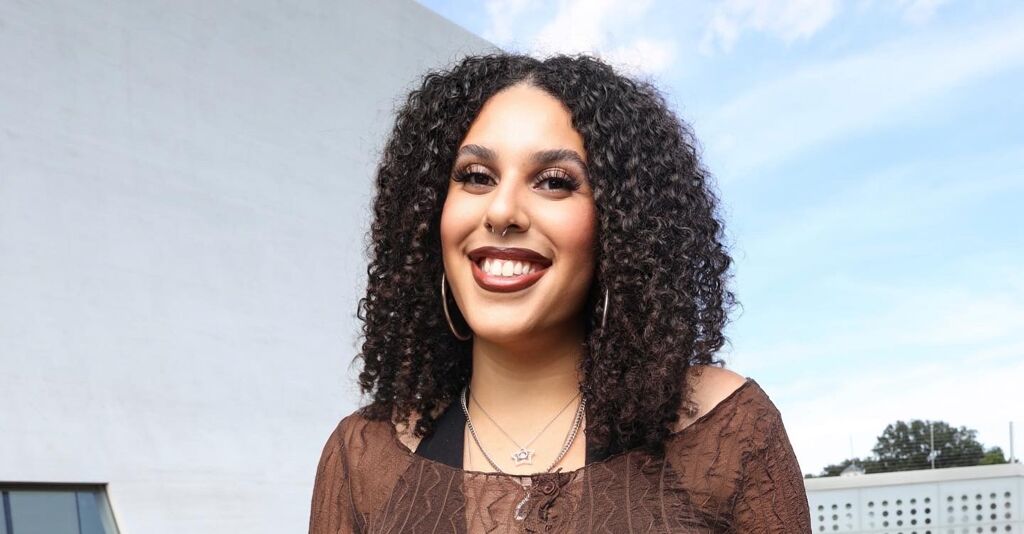 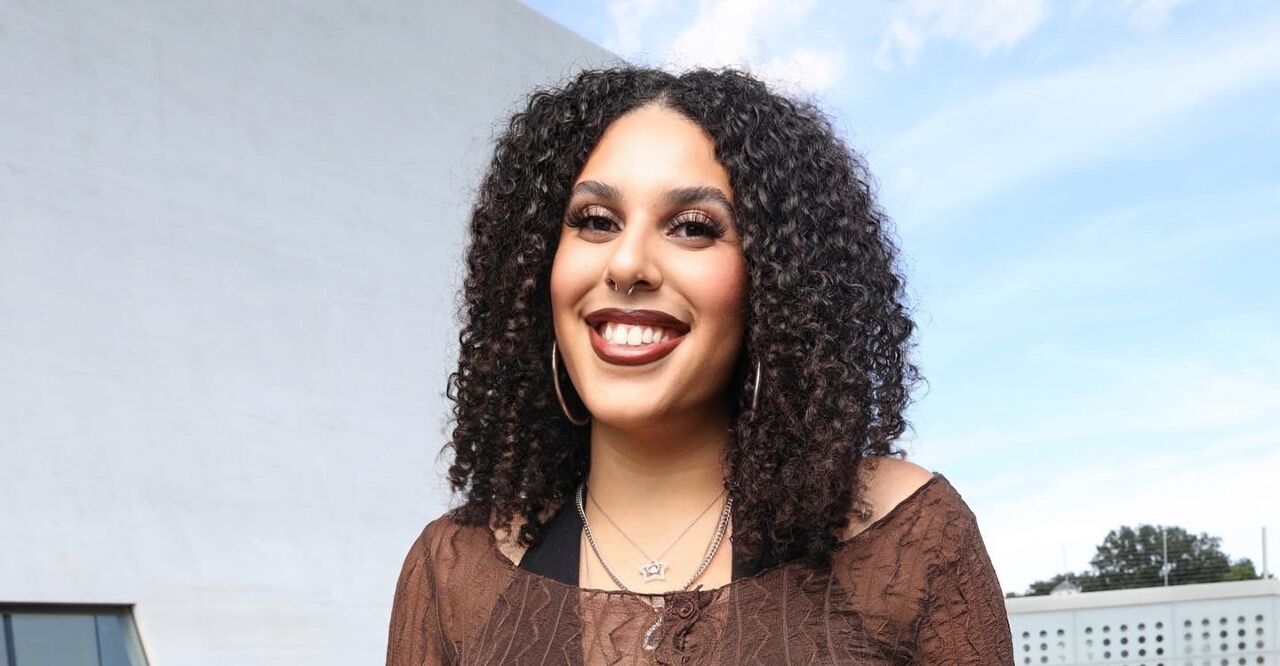 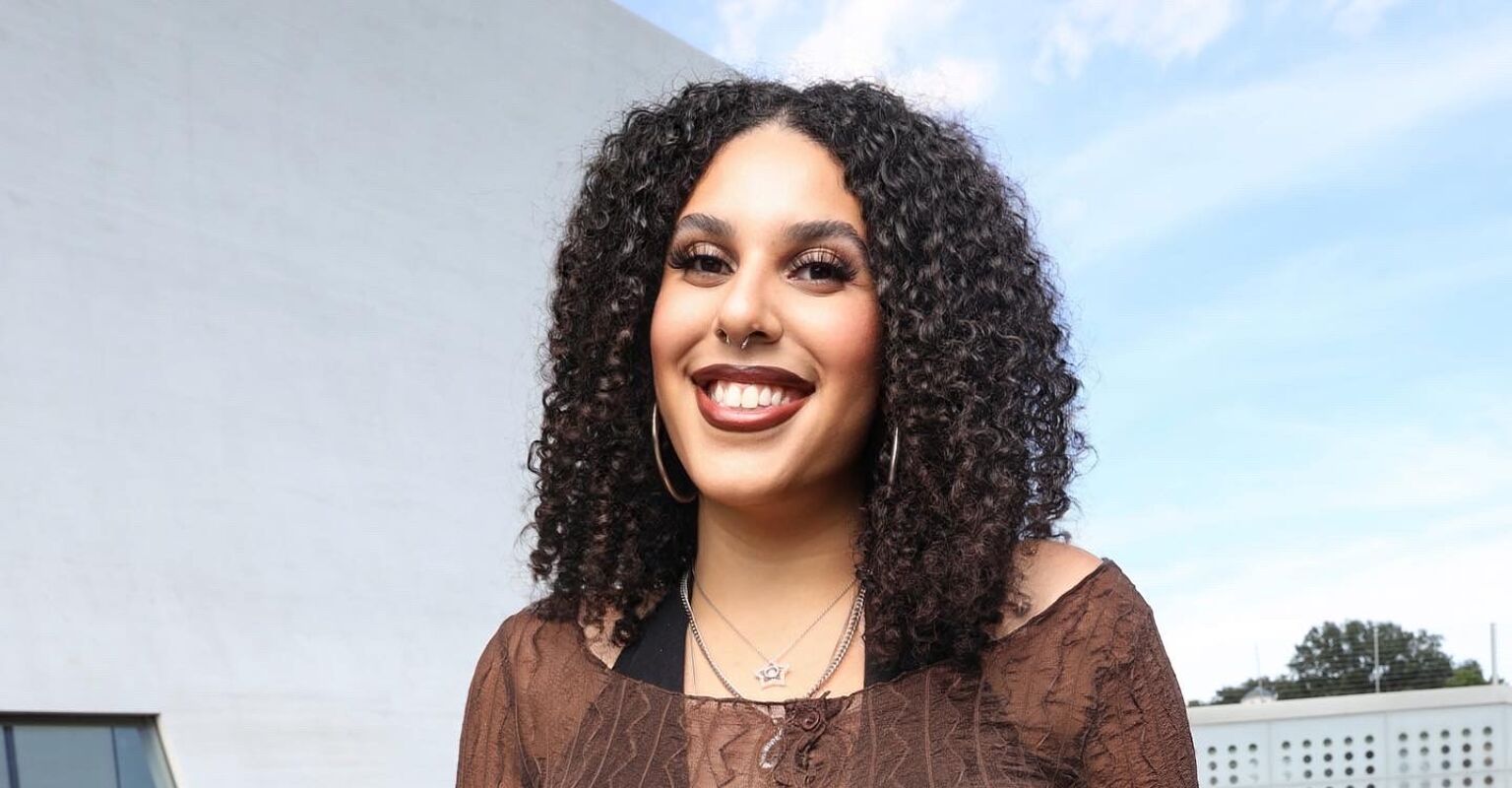 Neither white nor black, but ambiguously gray, our stories of becoming are as complex and multifaceted as the world around us. Twisting through trauma and moments of sadness before intertwining with unexpected beauty and blossoming jubilation, growing up continues to be a thing of wonder. 21-year-old Afro-Cuban trans creative and changemaker, Sage Dolan-Sandrino, understands these notions all too well.

Known as the first trans youth writer at Teen Vogue, and previously as an ambassador for The White House Initiative for Educational Excellence for African Americans, Dolan-Sandrino has used her work to tell the stories of Black, Brown, and LGBTQ communities since high school. Now based in New York and serving as the Monica Roberts Fellow at the National Black Justice Coalition, Dolan-Sandrino seeks to use her art to direct and create campaigns for LGBTQ liberation and change.

From personal accomplishments to national awards, Dolan-Sandrino has long been seen as a public figure for good, but before her days of advocacy and activism, she was once a dreaming young girl on a journey of self-discovery.

“Who I understood myself to be was not who other people saw me to be. That kind of disconnect between how I identified and the way that other people were identifying me, caused some upset and discontent.”

Born and raised in Washington D.C., Dolan-Sandrino’s Afro-Cuban father was mainly not understanding of her transness, whereas her culturally unaware white mother embraced it the most. Due to this, Dolan-Sandrino describes her navigation of girlhood as “exciting”, yet “tumultuous.”

“For a long time, when I used to point at little girls in the store, on the covers of books and on toys, I would say ‘mom that’s me’… I was told by peers and family friends that wasn’t who I was,” Dolan-Sandrino shared. “Who I understood myself to be was not who other people saw me to be. That kind of disconnect between how I identified and the way that other people were identifying me, caused some upset and discontent.”

Growing up at the intersections of being mixed, Afro-Cuban, and transgender wasn’t easy, recounts Dolan-Sandrino. With mainstream media only showing queerness through the lens of whiteness, she often went searching through fragmented images of herself, but was left completely reflectionless.

Unfortunately, stories like hers are all too common. For many Black and Brown trans children, pathways to visualize self are few and far between. Luckily, Dolan-Sandrino sought to understand herself through community. Safe spaces like “Boys Who Like Girl’s Things”, a local club started by neighborhood parents for their son who liked all things “girly”, provided not only a safe haven but also room to explore her budding trans identity.

“Going to that club was really amazing because you get handed a name tag…I really loved introducing myself as Jessie or as Hannah,” shared Dolan-Sandrino. “The moms would bring their clothes and we would play dress-up and do fashion shows and we would just have so much fun. It was a bunch of other kids like me, [with] their siblings and parents, all there celebrating us.”

While one club created room to explore gender expression and chosen names, others like SMYAL (Supporting and Mentoring Youth Advocates and Leaders), a D.C.-based youth organization aimed at creating LGBTQ community and leadership skills, introduced her to queer language and gender-expansive pronouns. But as she grew, access to safe spaces dwindled, and the polarity of her parents’ differing views grew more visible.

One parent’s lack of support of trans identities left no room for her to be fully herself, while another’s lack of cultural competency left her feeling not fully seen. Through custody battles centered around this divide and shifting family dynamics, Dolan-Sandrino was left to find her own stability and “fill in the gap”.

“When I finally stepped out into my truth, I realized how important it was for me to be visible,  to use my privilege to meet the necessity that there was in order to show up as a young queer kid saying, ‘Bitch, I’m here and I’m going to change this sh*t’.”

“I didn’t always have a supportive family…fighting between two binaries of parenthood, struggling to find something that worked, I was forced to become that person for myself…there was no safe space in either of those homes. So I found support through my chosen family and that’s why I am here today.”

Chosen family offers many queer youth community and people to share experiences with, but it does not exempt them from the realities of being LGBTQ in an unaccepting society. Left without protection Dolan-Sandrino experienced the pressures of living stealth, several involuntary outings, denied access to restrooms and resources, and experiences of physical, sexual, and verbal assault. Through it all she continued to persevere, emerging not only resolute in her truth, but also a changemaker.

“When I finally stepped out into my truth, I realized how important it was for me to be visible, to use my privilege to meet the necessity that there was in order to show up as a young queer kid saying, ‘Bitch, I’m here and I’m going to change this sh*t’.”

Now receiving awards from The Kennedy Center and gracing the screens of Disney+’s Growing Up docuseries, Dolan-Sandrino says even with job opportunities, a supportive origin, and chosen family, she is still learning to love herself.

Sage Dolan-Sandrino is a changemaker in progress. Deeply human, growing, and beautiful. Deeply resilient, purposeful, and rooted in her mission. She, in all of her work, seeks to prioritize narratives of joy, love, and celebration for trans and broader queer communities.

“I know, we can experience that because I know I have experienced that. And if love and joy and happiness was absent from the Black and Brown, queer and trans experience, we wouldn’t be here, right now.”

She exists. Her story and the stories of her sisters exist, and she is not here to be pushed aside but rather to share her experience, foster liberation through art, and make a difference.