Charli XCX has long advocated for the LGBTQ community, speaking out time and time again in support of her queer fans. This week, the singer-songwriter made it official by penning a love letter to the LGBTQ community as a part of Billboard’s Pride Month.

“The LGBTQ community is a community which I have been constantly inspired by from a young age,” she writes. The British pop star admits that she didn’t know many out people in her youth, but that changed when she started releasing music online as a teenager and hitting up warehouse parties in London.

“My eyes were opened up to so many new things and experiences and cultures — many of which were linked, influenced or led by the LGBTQ community,” she recalls, adding, “I was introduced to club kid fashion, drag queens, gay clubs, inspirational members of the LGBTQ community, the idea that being totally yourself was cool, the idea of mass acceptance and embracing exactly who you are… I felt very special and honored to be experiencing what I was experiencing. Everything was so fun and exciting to me. And everything was extremely inspiring and influential.” 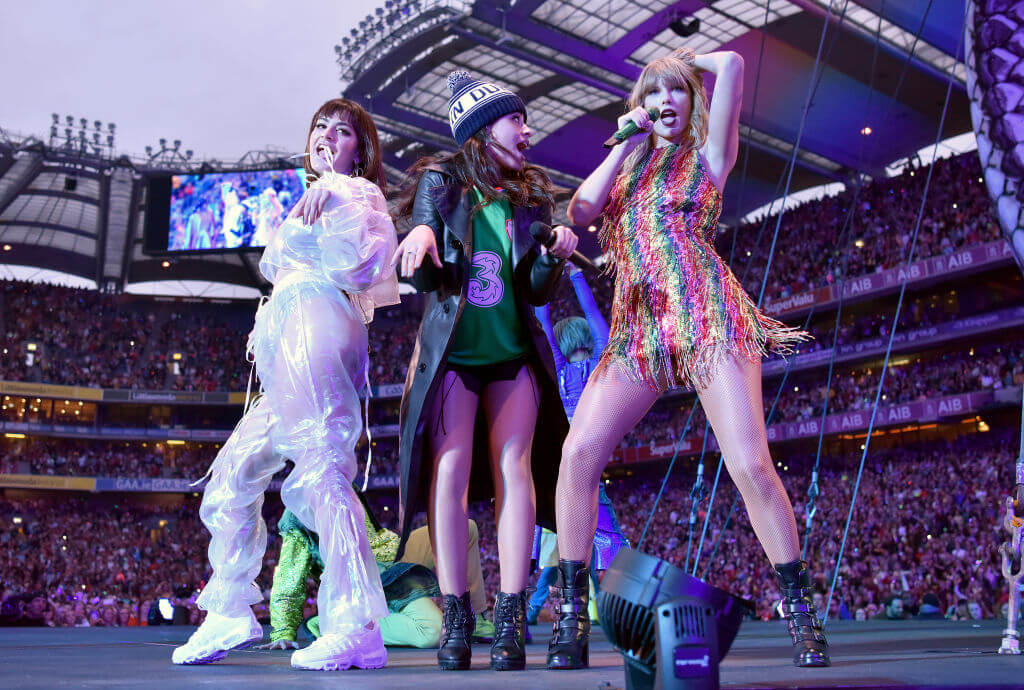 Last month, the singer-songwriter came under fire for her Sapphic collaboration with Rita Ora, Cardi B, and Bebe Rexha, called “Girls.” The song sparked controversy in the community, as many queer female artists, like Hayley Kiyoko and Kehlani, lambasted the song, calling it exploitative or tone-deaf, while others welcomed it as a bisexual bop. In an interview with Rolling Stone, Charli defended her long-time friend, insisting, “I know that Rita’s had extremely meaningful relationships with both men and women. I don’t understand why her story is less valid than anybody else’s.”

“The LGBTQ community has shaped who I am as an artist today,” she told Billboard. “I will continue to be inspired by LGBTQ people and culture until the day I die. This community is a beautiful, fun, exciting, and safe place, which will always be strong, powerful and loving in the face of any danger or negativity. I am thankful every day for my friends, fans, and collaborators, who belong to this very special community. Without you, I’d be nothing.”